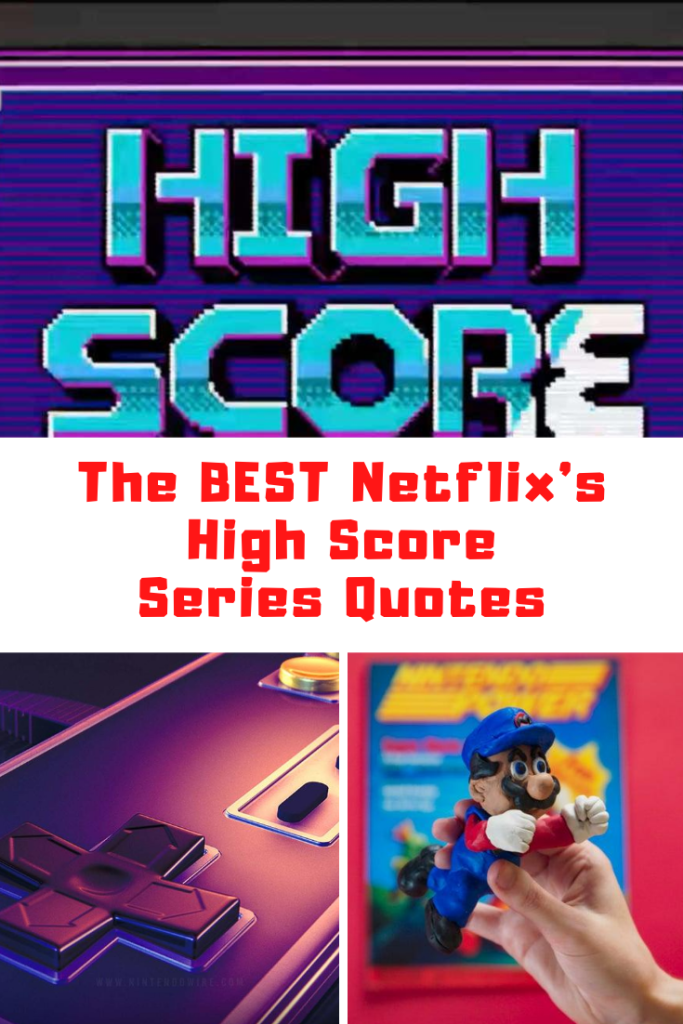 Do you have a gamer in your home? Then I am sure they will love the new series on Netflix called High Score.  It is a documentary type series which looks back on the history of video gaming. My husband loved watching the new series with me, since he is a huge video gamer and mentioned I should take down some fun fact quotes from the documentary. So, of course I did! Check out this list of the best and fun fact Netflix High Score quotes!

When I played video games back in the 80’s, I never believed I was actually any good at the game or that I had any real skill, but it allowed me to be myself. It allowed me to play as a female.

It was the only place that I was able to find solace and peace.

When I found out I could play games for a living, I was like, “I will do whatever it takes.”

Donkey kong was big. In its first two years of release, the arcade game ranked in over 280 million US dollars.

The combination of the Nintendo of America industrial design team working with them ended up with the gray and red product. And with that the Nintendo Entertainment System, nicknamed the NES, had been born. 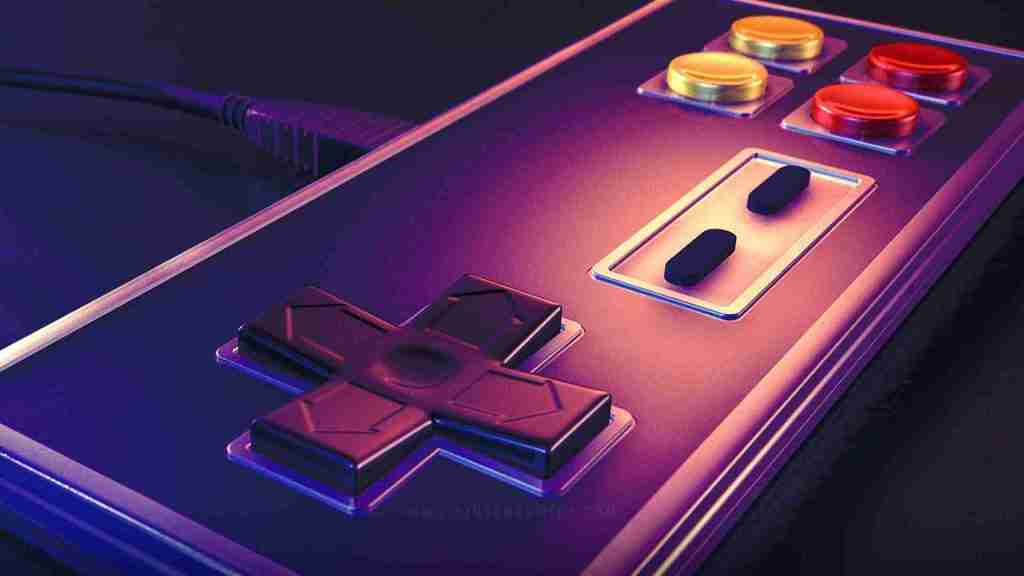 The Japanese really have a lot of print media. Everybody knows manga is huge there. But they also have a lot of video game magazines.

What you’re watching right now is a game of Dungeons & Dragons, a board game that took basements by storm in the mid-70’s and inspired a generation of future game designers. It’s exactly how computer games like Colossal Cave Adventure were conceived. Not in a computer but on a table top.

GayBlade was the first role playing game that’s focused on the LGBTQ community. The mainstream video games, if they have any gay or lesbian characters, they are always playing a minor part. It kind of represents how we have been marginalized. Almost like we have been an after thought.

I’d waited all my life to see players of color, to see a reflection of myself in games.

We had great commercials. But I had to be very certain that we could make fun of them in a way that was enjoyable. We had a good line. Genesis does what Nintendon’t.

Tobias went to work on the game that would become a legend: Mortal Combat, the game that brought blood and guts from the movies into the arcade. 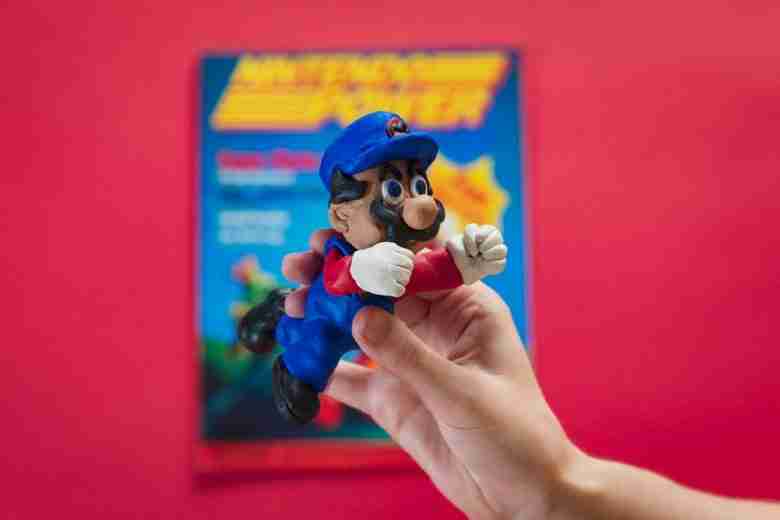 I remember thinking with Mortal Combat that this is an opportunity for me to throw everything that had inspired me growing up into this game, because no one was telling us how to do games back then and this is what we wanted to do.

It all began as a visionary experiment, a choose-your-adventure live action video game.

As for Mortal Combat, kids, time to cover your eyes. Twenty-five years and countless versions later, the grisly arcade hit is still terrorizing parents everywhere. And its infamous fatalities have gotten a bit of an upgrade.

The game was Doom. Everyone was initiating the file transfer at the same time, so the server just crashed. It was the game everyone was waiting for, evidently.

He had opened the door to a new era of gaming where players could enter, explore, and play against each other. And it came at a pivotal moment when both computers and consoles were about to enter a new dimension.

Romero saw that the PC could compete with the gaming consoles of the time. But even in the world of Nintendo, there was still a limit of how deep a player could go.

It was a momumental era, one that defined video games as a place to get lost, a place to become someone different, and go to far away lands. But most importantly, it defined that any player could be a game creator.