Disney+’s The One And Only Ivan cast checks in on a zoom press conferencere interview.  See what the cast has to say about their roles and more! 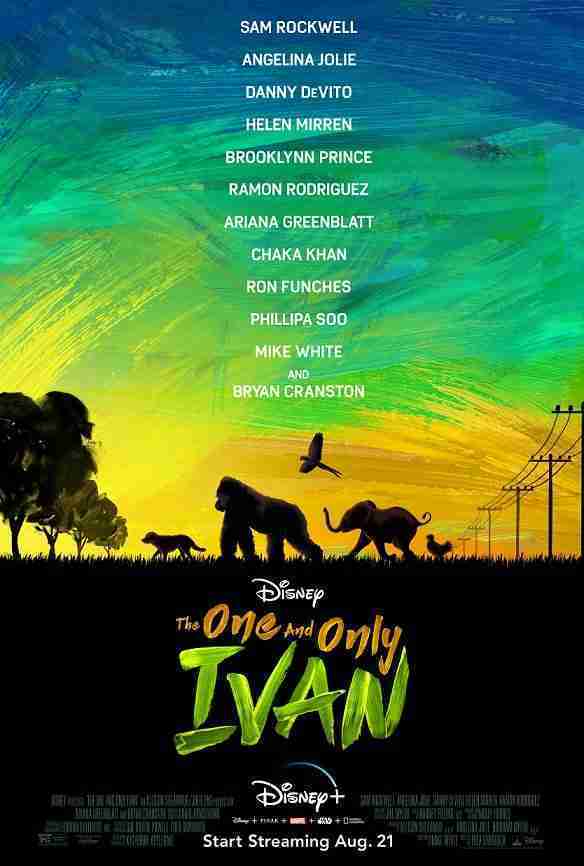 Disney+’s THE ONE AND ONLY IVAN premieres Friday, August 21st.  The talent from the film got together for a zoom press conference a couple of weeks back revealing some fun facts about making the film, what they have been doing during quarantine and more. Check out what Bryan Cranston (Mack), Sam Rockwell (Ivan), Angelina Jolie (Stella), Danny DeVito (Bob the dog), Helen Mirren (Snickers the poodle), Chaka Khan (Henrietta the chicken), Phillipa Soo (Thelma the parrot), Brooklynn Prince (Ruby), Arianna Greenblatt (Julia), Ramon Rodriguez (George), Ron Funches (Murphy the rabbit), Mike White (“Frankie the seal” / screenwriter) and Director Thea Sharrock.

The One And Only Ivan Cast Interview 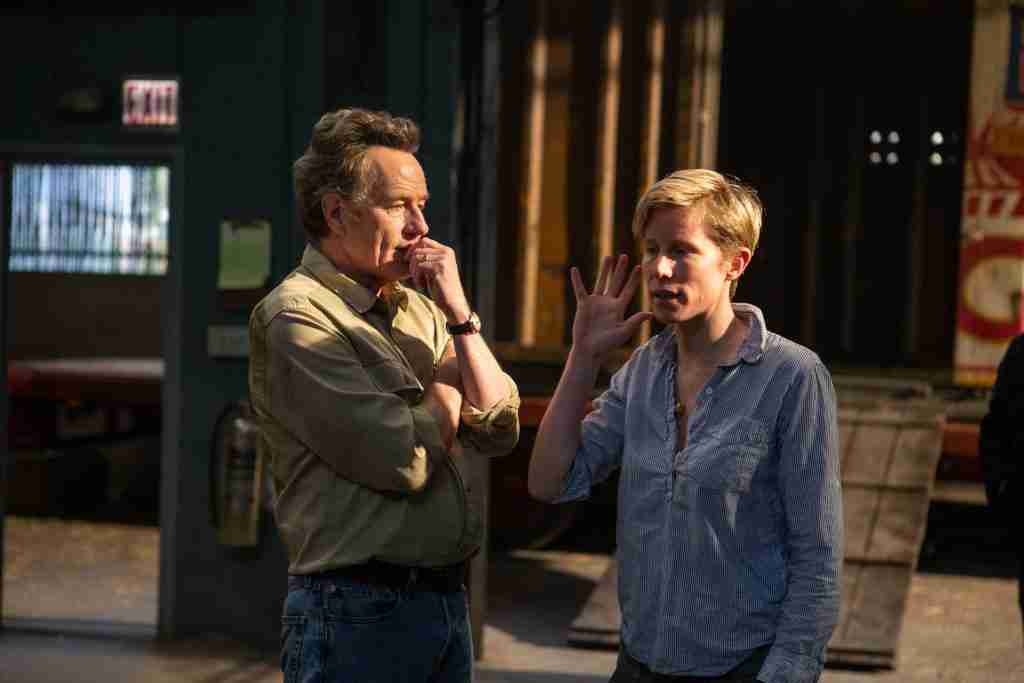 Bryan Cranston On His Character Mack

I saw him as a man who has flaws but also is attempting to make things right. Ivan was like a child to him. And so, he wasn’t about to abandon his child. He wanted to figure out, “How do I embrace the fact that he’s now a full-fledged silverback gorilla and how do I live with that?” It was about discovering those nuances and allowing for the character to be vulnerable.

I pitched the idea that Mac wears a wig and that at one point the wig flies up and he’s bald and it embarrasses him.  There were personal vulnerabilities that he didn’t want people to see. But it wasn’t really him. At the end he embraces who he truly is and allows himself to show who he really is. 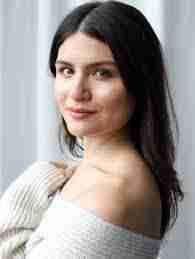 Phillipa Soo On Getting Into Character

I looked up some parrot videos. And then I tried to make my squawkiest, most parroty soundin my house, for everyone else to hear. And I actually asked my husband, “Does this sound parroty enough?”  And he was like, “Totally. That’s great.” So, I was just walking around my house [making parrot noises]. 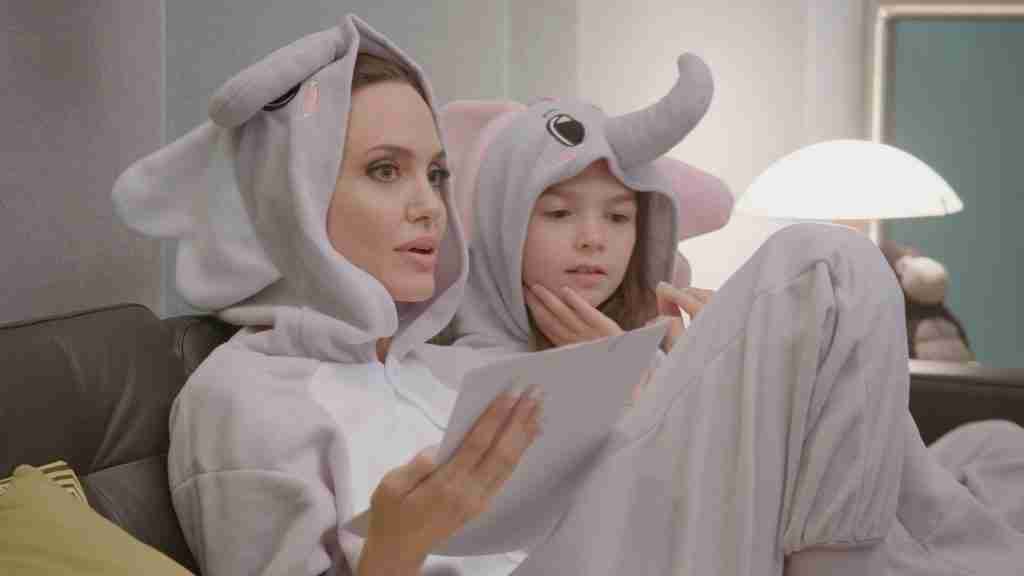 Angelina Jolie On The Importance Of The One And Only Ivan

It’s not a light film. It deals with heavy issues. But it is charming and fun and full of life. I know this young generation is really very aware of what is happening in the world to our natural habitats, to these animals, what’s happening in the Congo, what’s happening with the gorillas, the elephants and they’re angry. And they want to really be clear about what kind of treatment is appropriate, what kind of captivity is appropriate. This film represents them. 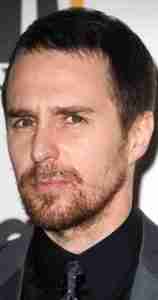 Sam Rockwell – What Ivan Can Teach Us During Pandemic

Ivan would definitely have something to teach us for sure about isolation. If you’ve seen the documentary, it’s really moving and also a heartbreaking story, the real story. 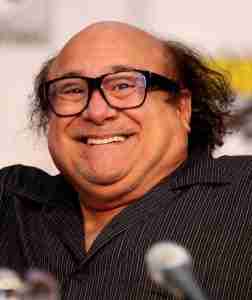 The thing about Bob is, he wanted a friend. I always wanted a bigger brother in my life, I want an older brother. Now I don’t know if he’s older than I am. But I know he’s bigger than I am. And that gorilla was my best friend, is my best friend. I always wanted a soft place to sleep and his belly is just so, so soft. And I could just think about right now just sinking into that belly and maybe eating a little piece of pizza first. 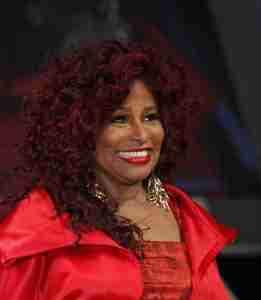 Chaka Khan On Her Circus Past

I ran away with this guy named Robert, who was lovely. We went out with the Barnum & Bailey Blue circus about six to seven months. I didn’t know what I was doing, where I was going. I actually was a rope girl and I rode the elephant. I fell in love with that elephant named Calcutta.

The One And Only Ivan

An adaptation of the award-winning book about one very special gorilla, Disney’s “The One and Only Ivan” is an unforgettable tale about the beauty of friendship, the power of visualization and the significance of the place one calls home. Ivan is a 400-pound silverback gorilla who shares a communal habitat in a suburban shopping mall with Stella the elephant, Bob the dog, and various other animals.

He has few memories of the jungle where he was captured, but when a baby elephant named Ruby arrives, it touches something deep within him. Ruby is recently separated from her family in the wild, which causes him to question his life, where he comes from and where he ultimately wants to be. The heartwarming adventure, which comes to the screen in an impressive hybrid of live-action and CGI, is based on Katherine Applegate’s bestselling book, which won numerous awards upon its publication in 2013, including the Newbery Medal. 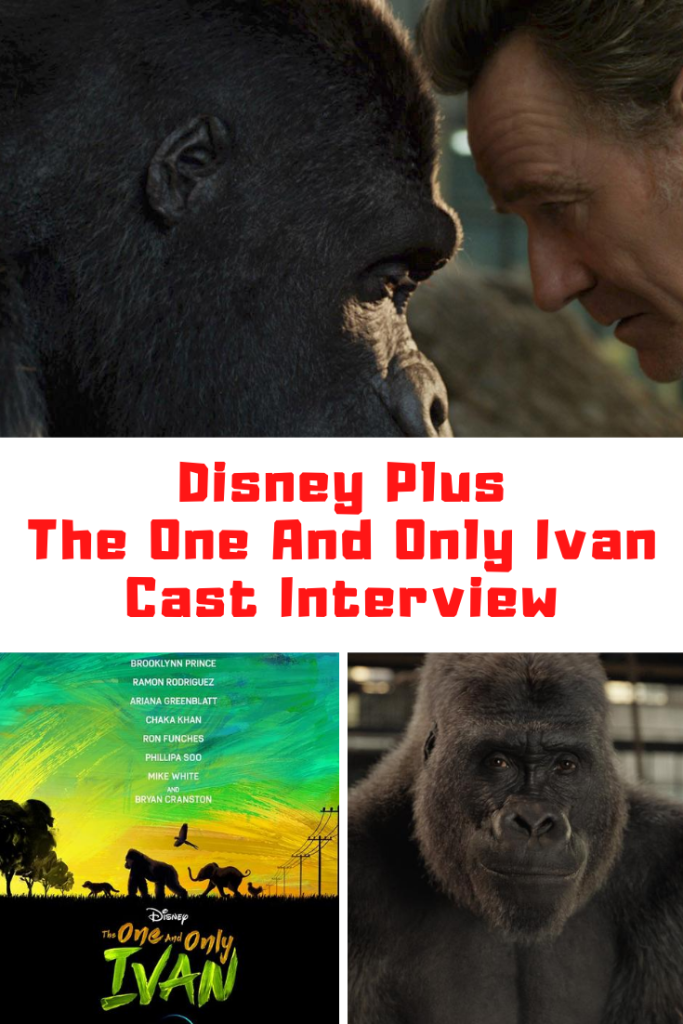