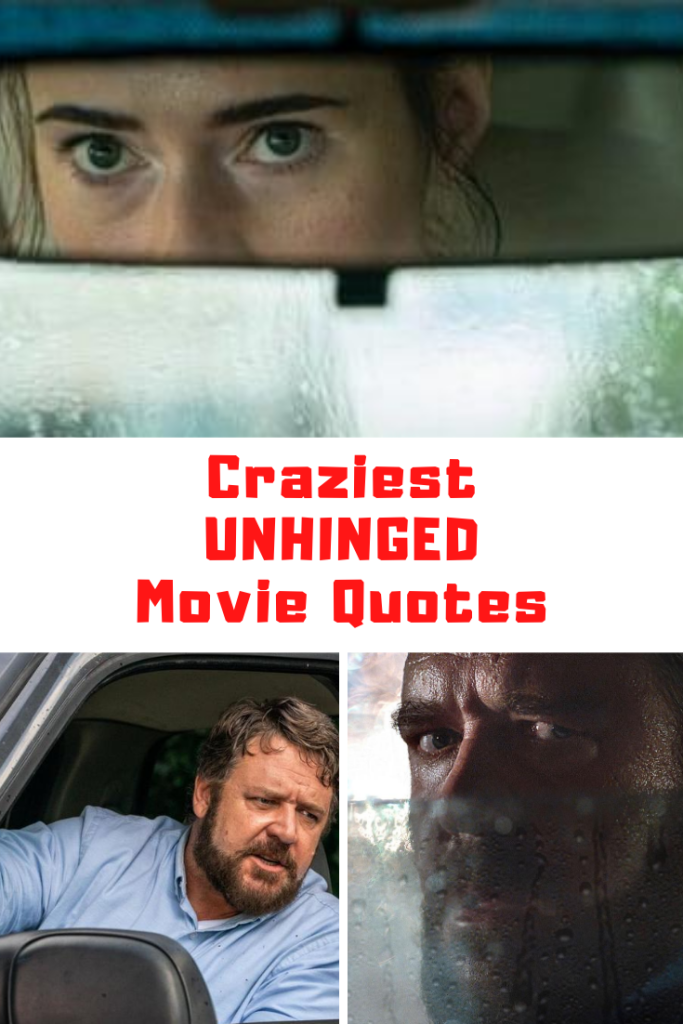 Now out in theaters, UNHINGED movie, starring Russell Crowe!  Unhinged is crazy and intense and will have you checked your rearview mirror from now on.  And it also gave some crazy quotes.  I jotted down some of the craziest and most intense quotes from the film to share with you all.  So without further ado, check out this collection of the craziest Unhinged movie quotes!

And if you enjoyed this list of crazy Unhinged movie quotes, you may also enjoy these posts: Netflix Hoops quotes, Bill And Ted Face The Music quotes, The New Mutants quotes, Chemical Hearts movie quotes, Words On Bathroom Walls quotes, Netflix High Score quotes, The One And Only Ivan quotes.

Check out my Unhinged movie review.

From now on no more freeways, okay? I only trust you.

Come on man. Come on!

I don’t even get a courtesy tap first?

Do you know what a courtesy tap is young man? It’s light, it’s friendly. It’s just like you are trying to get someones attention.

The light was green and you weren’t moving.

I have to admit, I was a little zoned out back there. I’ve been kind of having a hard time lately.

That is where we are in this world today. We seem to have developed a fundamental inability to apologize to anyone, for anything.

I don’t even think you know what a bad day is. But you are gonna find out. You hear me miss? You are going to f*&^ing learn.

So that was terrifying.

Some psycho flipped out on Kyle and me driving him to school.

I’m pretty sure the guy in that truck is following me. 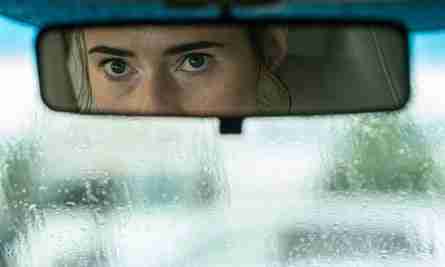 She told me to apologize but it’s hard to determine the level of sincerety in that, isn’t it?

Andy to tell you the truth, she sounded a little stressed.

He’s not a friend okay, he’s that psycho that followed me toay. I just watched him run over someone at the gas station.

He is a divorce lawyer, who doesn’t f*&^ over decent men for a living. I find that very hard to believe Rachel, very hard.

Hey Rachel, if you knew this was going to be the very last time you were going to talk to your life long friend Andy, what would you say?

Rachel has dismissed me as the unworthiest f*&^ to ever walk this planet and you know what Fred? I don’t disagree. Every effort, every sacrifice I have ever made in my invisible life, has been dismissed. And judged. Ignored. I’ve been chewed up, used up and spit out.

I’m here to make your sister realize that her words and actions have consequences. 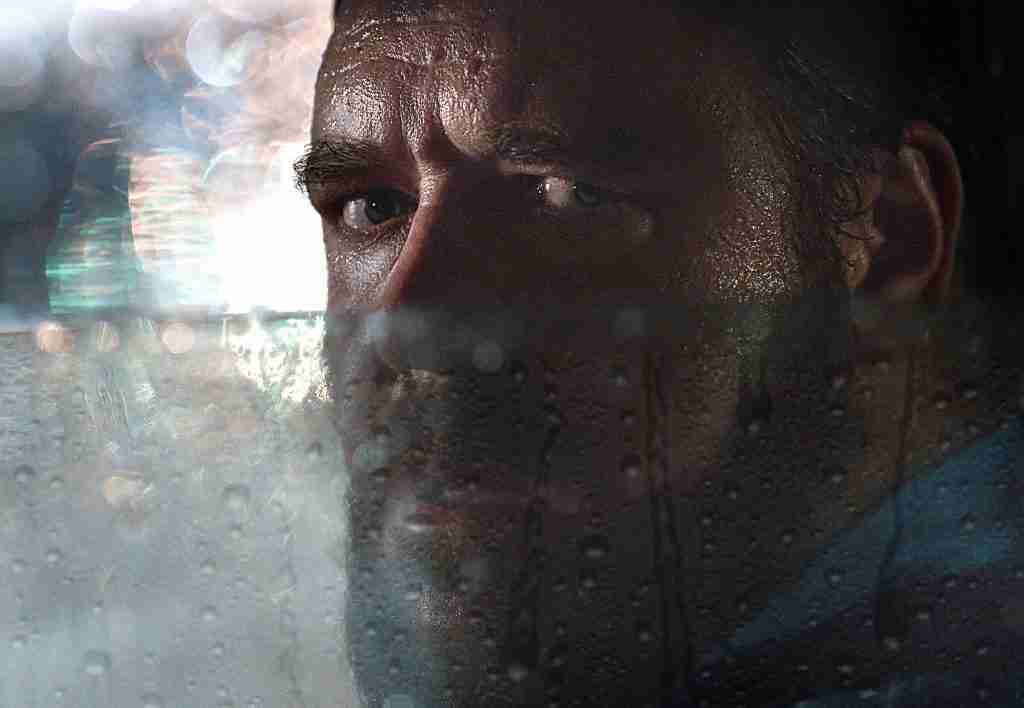 Rachel your little brother is sitting on a puddle of lighter fluid and his own piss. Put me on speaker.