Words On Bathroom Walls is a powerful and courageous story which captures the isolation of mental illness. It shows a real life look at schizophrenia like we have never seen before. 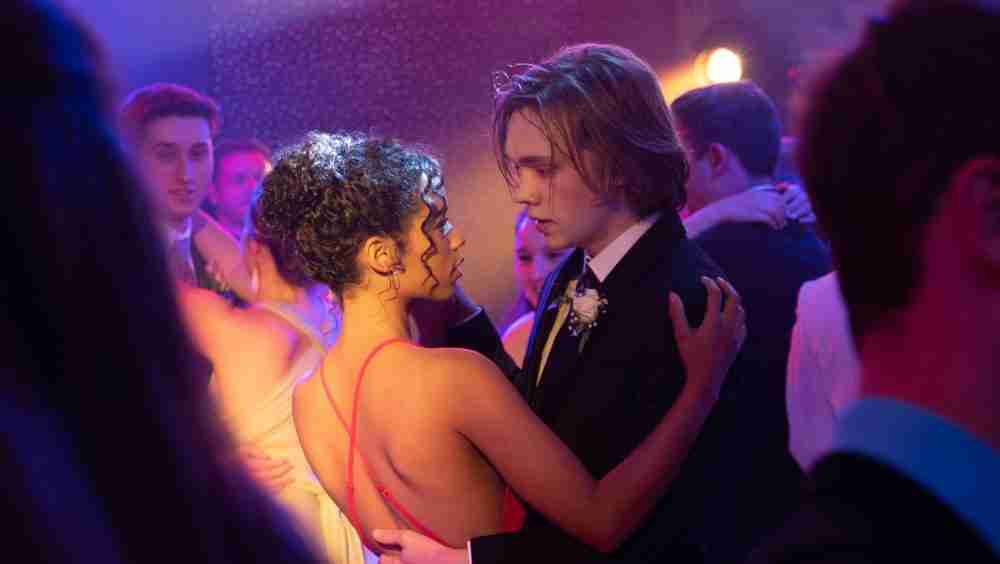 Words on Bathroom Walls, starring Charlie Plummer, Taylor Russell, Andy Garcia, Molly Parker, and Walton Goggins, is a romantic teen film with a twist of mental illness. A true coming of age story like we have never seen before, because in this story our lead male hearthrob is living with a mental illness, schizophrenia to be exact.  The film is based on a popular novel of the same name and does a terrific job of capturing the struggles living with schizophrenia and makes it relatable for teens.

Check out these powerful Words On Bathroom Walls quotes from the movie.

Adam (Charlie Plummer), a high schooler who is diagnosed with schizophrenic, is doing his best to live a normal life with his mental illness.  After an incident in Science class, when his hallucinations got the best of him and he ends up injuring a fellow classmate, he is expelled from school.  His Mother (Molly Parker) is determined to do what is best for her son, she enrolls him in a private Catholic school and urges him to begin a drug trial to keep his hallucinations under control. At first Adam rejects the new medication, spitting the pills into the yard each morning, that is until he finds a reason to better himself.  And that reason happens to be a girl at his new school named Maya (Taylor Russell).

With a budding new friendship and his hallucinations having disappeared due to the experimental drug, Adam is able to hide his mental illness from his new classmates while also suceeding in his studies. But this would not be a teen romance with out the romance, now would it? You guessed it, Adam and Maya begin to grow closer and eventually fall for one another.  Unlike many teen dramas of its kind, this story is not one of sexual discovery but rather of human discovery. 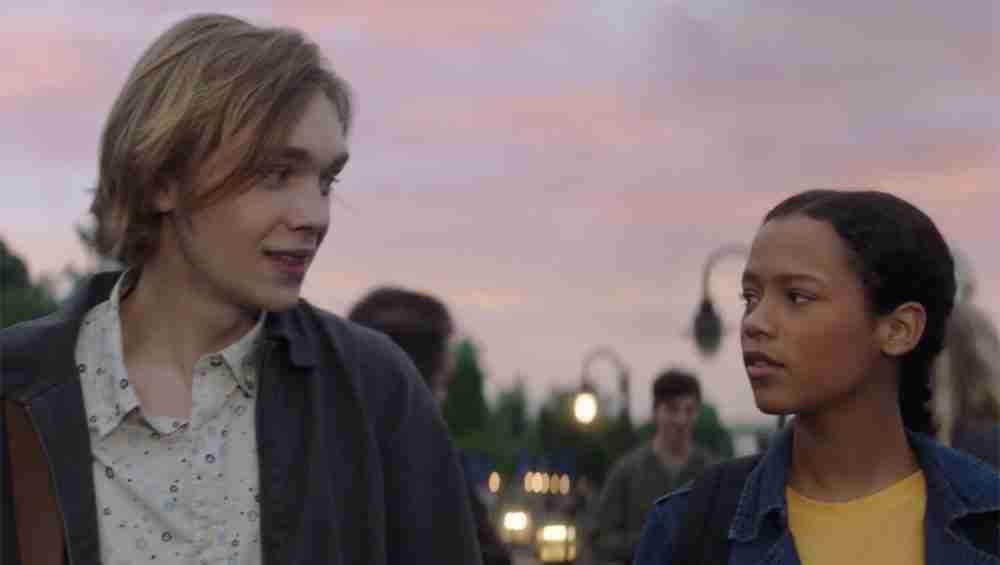 Director Thor Freudenthal does a fantastic job capturing the challenges and isolation Adam has to face living with schizophrenia, while also keeping the teen theme.  At times we forget Adam is not a “normal teen” with “normal problems” but we are quickly reminded as the illness continues to show its dark face.  This is particularly true when Adam compares his illness to cancer,  “When you are a cancer kid, people can’t wait to flock to your aid, they are so eager to grant you any wish before you die. But when you have Schizophrenia people can’t wait to make you someone elses problem, thats why we end up on the streets screaming at nothing, waiting to die. No one wants to grant our wishes.”

I respect the fact this film does not sugar coat mental illness but instead it brings it a bit of humanity.  And all the while, it makes it relatable for teens to adults.  The film may have its flaws, for a movie which does not shy away from the hard truths of mental illness and gives viewers a realistic look into the disease, the ending was quite disappointing.  I don’t want to give you any spoilers, but for me it just did not fit with the theme of the rest of the film.  Despite this, I thoroughly enjoyed it.  It was powerful, relatable and entertaining.  For a teen romance genre type of flick, which can be a bit of a cookie cutter film these days, this one stands out above the rest. I highly recommend it, especially for those who knows someone struggling with a mental illness. 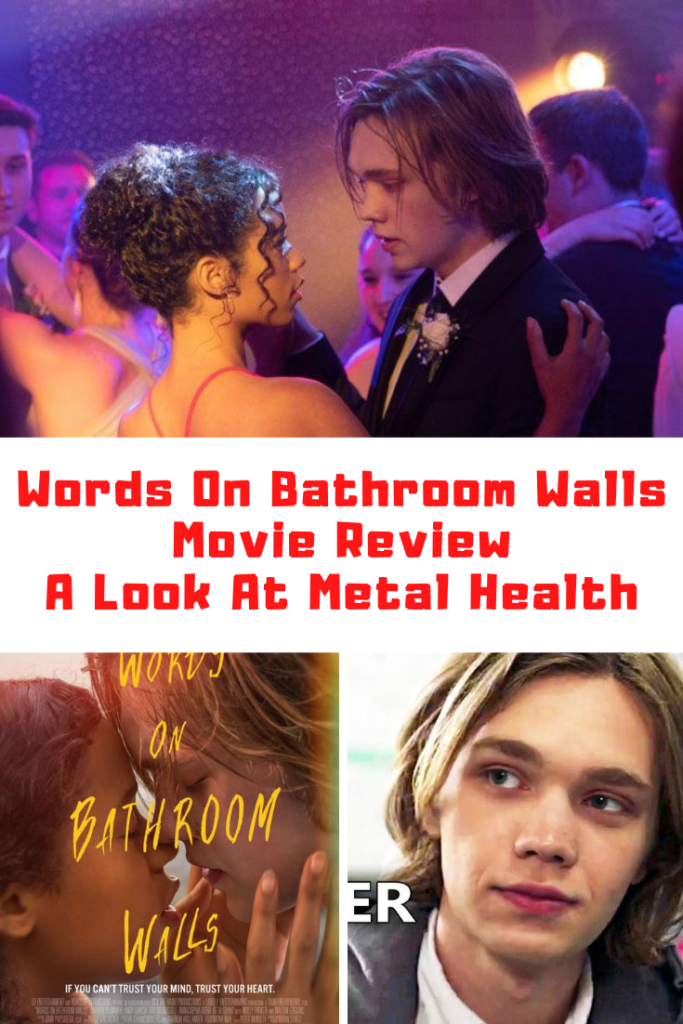