Disney Plus’s new film, Secret Society Of Second Born Royals, is a bit predictable but it doesn’t matter! It is an enjoyable teen superhero movie which is sure to become a huge hit, like The Descendants franchise. Check out my movie review! 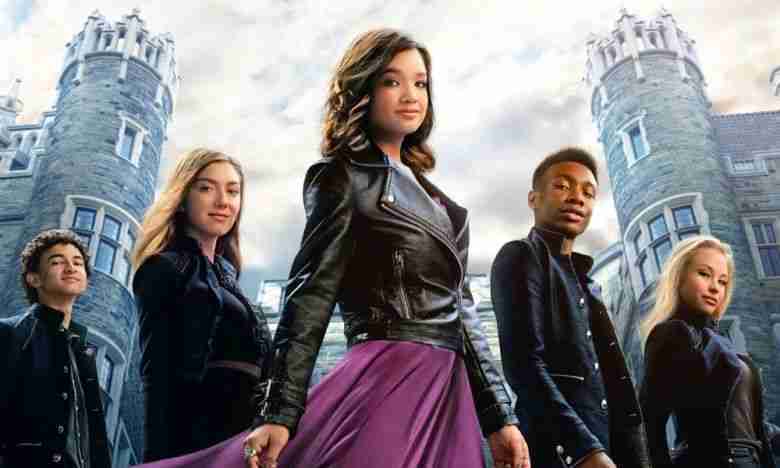 If you take the vibes of The Descendants, throw in The Princess Diaries, stick them into the Spy Kids universe, and give all the characters superhero powers; the result would be Disney Plus’s new original movie Secret Society Of Second Born Royals.  Set to drop tomorrow September 25th, this film sets the stage for another huge tween/preteen franchise to add to Disney’s collection, which includes hits like The Descendants, High School Musical and Camp Rock.

Check out these Secret Society Of Second Born Royals quotes.

Sam (Peyton Elizabeth Lee) is the second born royal in her country of Illyria.  She is very much the opposite of her sister, who is set to be coronated as Queen on her 16th birthday.  Sam is rebellious, uninterested in the “royal” life and just wants to rock out with her best friend.  She is sent to summer school, which come to find out her entire class are other second born royals, who were sent to “training” for the secret society.  You see, it’s revealed that all second born royals have a secret “super power” which they need to harness and control in order to keep it and be inducted into the secret society.  Of course, it wouldn’t make for a good movie without some sort of evil-doing, which the group must take it upon themselves to fight.

Amazing Character Development And Diversity In The Cast

In true Disney inclusion, these second born royals not only contain a variety of superhero powers (from invisiblity to attraction to bugs), they also make up a diverse cast of talented individuals.  Tuma (Niles Fitch), Roxana (Olivia Deeble), January (Isabella Blake Thomas), and Matteo (Faly Rakotohavana) join Sam in the second born superhero training.  And while this training doesn’t include as much “action” as I would’ve preferred, I thoroughly enjoyed the character development, power discoveries, and honing in on each of their crafts.  The teacher leading this training is Professor James Morrow (Skylar Astin), who many may recognize from Pitch Perfect.  Astin brings some of the comic relief, while not upstaging the young actors, and blends into this talented group with ease. 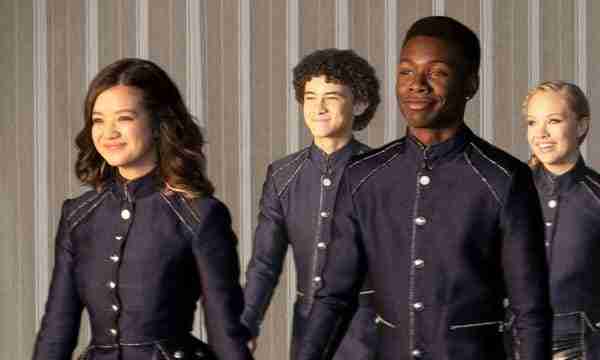 Secret Society Of Second Born Royals is definitely targeted toward the tween/preteen audience, as we see these characters struggle with teen problems, friendships and more.  However, I viewed the screener with my 6 year old Nephew and he was enthralled with the superhero aspect of the film.  The concept of young teens, training to hone in their super powers reminded me of an X-Men academy.  Now while the plot is totally predictable, you will see the twists and turns coming from a mile away, it doesn’t take away from the enjoyment of the film.

If I had one major complaint with the movie, it would be the music or lack thereof.  This is Disney afterall, the company that brought us tween hits like High School Musical and The Descendants, and the musical numbers in those films help contribute to their success and popularity.  While the film did not lack music completely, it was lackluster and took away from the true Disney tween/teen movie franchise feel.

One thing is for certain, Secret Society of Second Born Royals may go down as the longest, tongue tying title to come to Disney Plus.  All in all, I found it to be an enjoyable film to watch with the kids.  The message delivered is one which seems to be a reoccuring theme in Disney films as of late.  An important message sent to our youth on being confident, standing up for what is right and making a difference in the world, no matter your age.  I couldn’t think of a better message to send out to kids, especially considering what is happening in our world today. 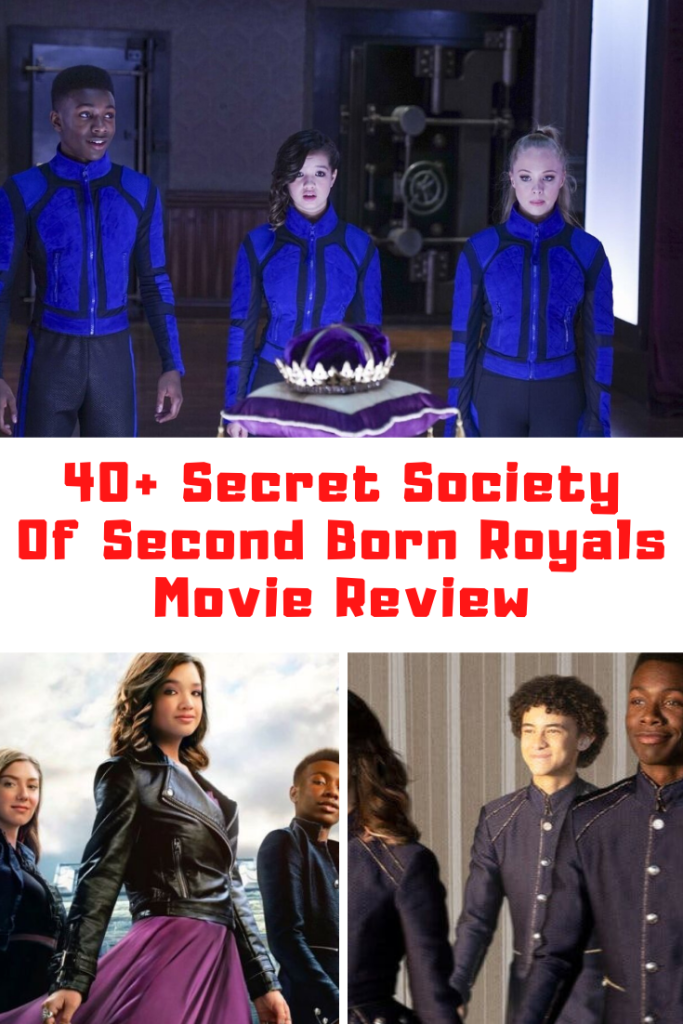