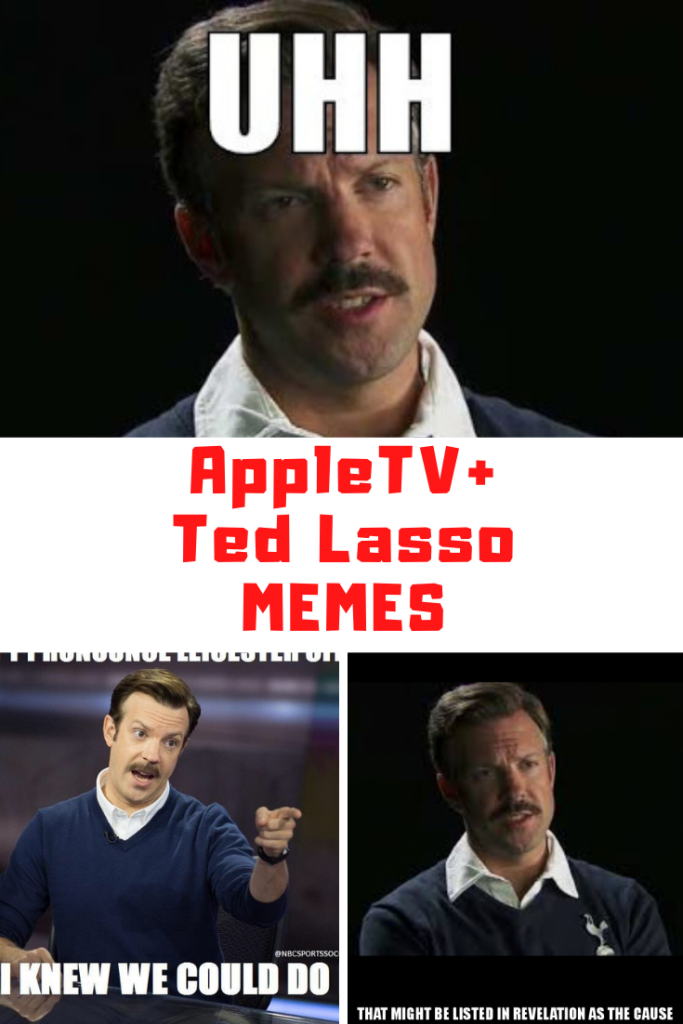 AppleTV+’s Ted Lasso is by far my absolutel favorite new series streaming on TV today!  If has everything, comedy, heart, great acting, the entire package.  If you want to read more abou the series, you can check out my review down below, along with a link to some of the best quotes from the series.  Well, with a comedy like this series it also produced some really fun and funny memes.  I do love a good laugh and this series brought it, I will be quoting so many lines from it for a long time.  So, check out these hilarious Ted Lasso memes from the series and more!

If you enjoyed this funny collection of AppleTV’s Ted Lasso memes, then you are someone after my own funny bone because I cracked up at almost every single one of them.  I was not even able to choose a favorite out of this list.  Do you have a favoite?  I have to admit, I was having a little bit of a problem finding some good Ted Lasso memes, so if you have more I would definitely love for you to share them!  Then send it on over because I am comstantly upating my list and would love to include some more and up-to-date ones! 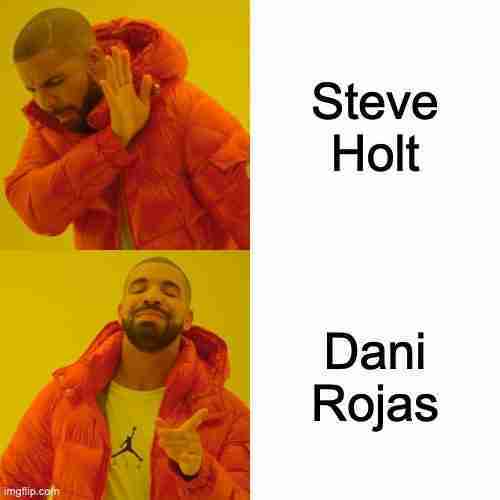 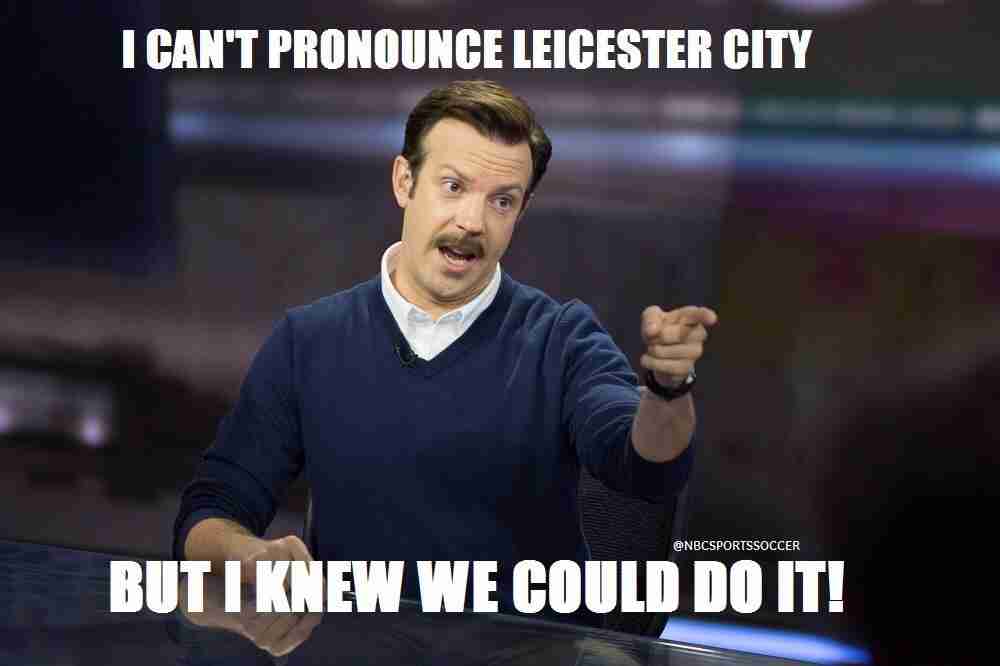 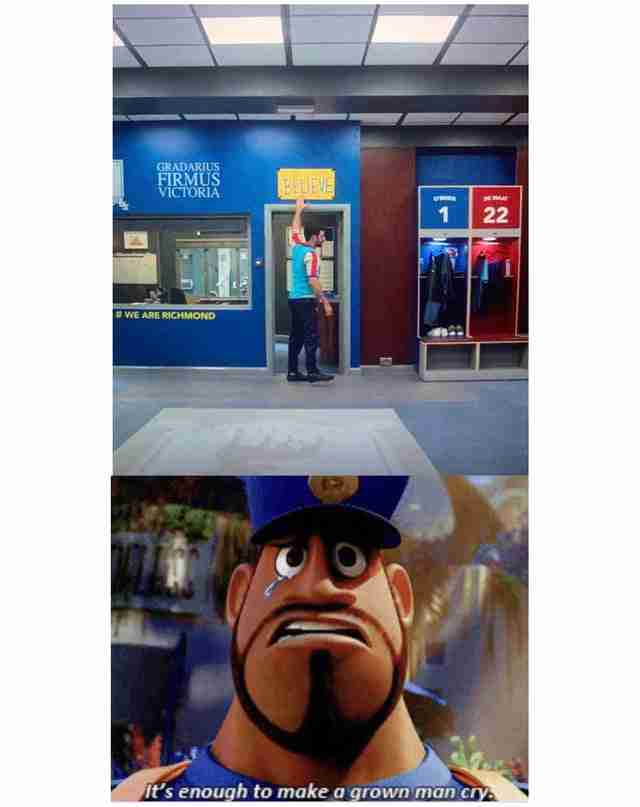 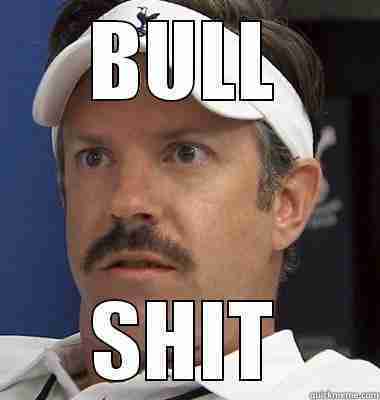 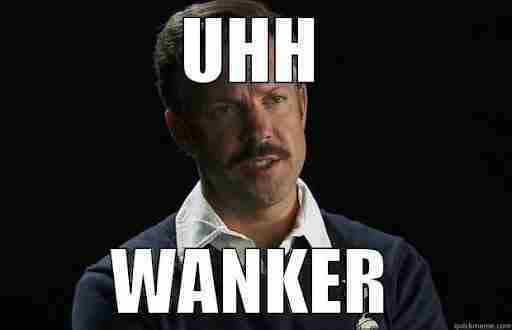 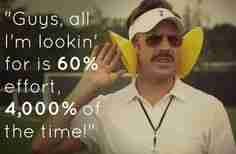 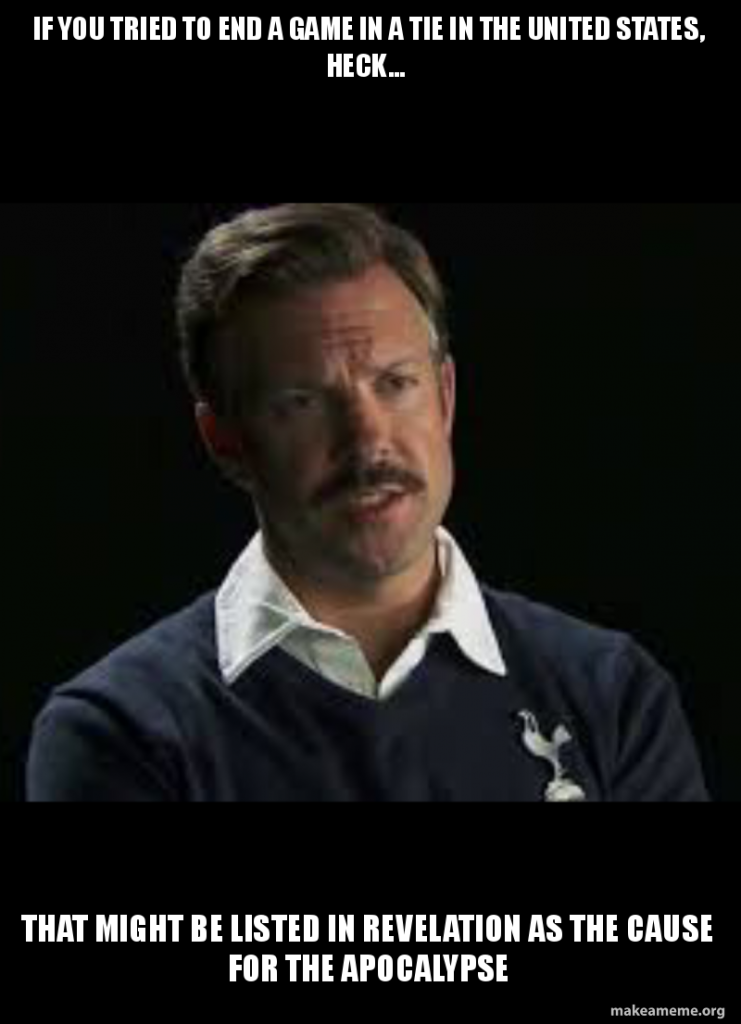