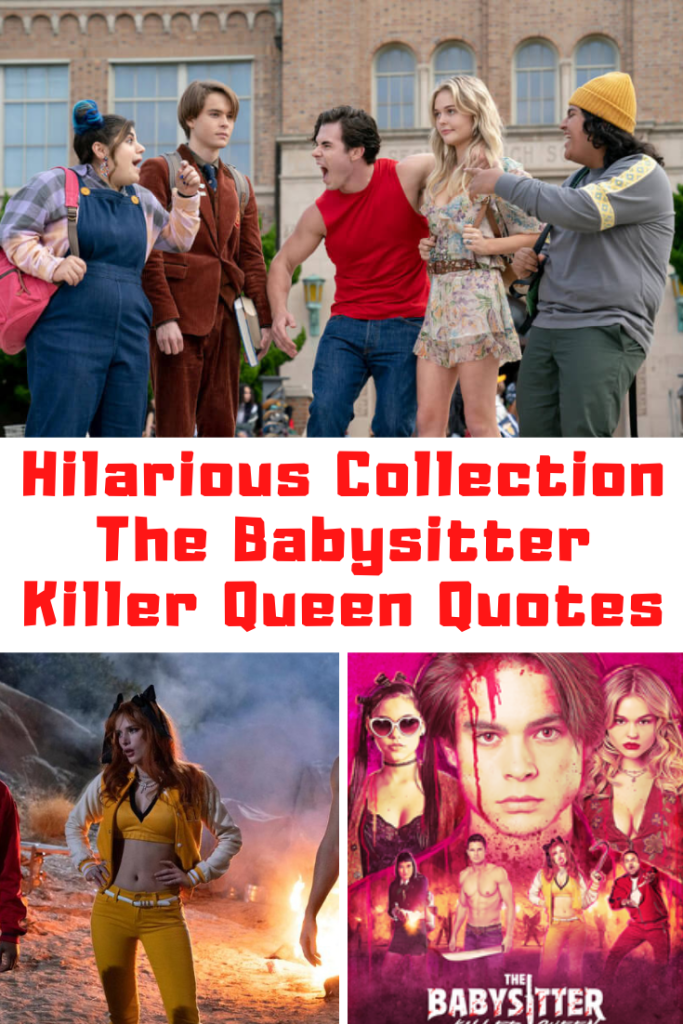 And if you enjoyed this list of The Babysitter Killer Queen quotes, then you may also enjoy these posts: Jurassic World Camp Cretaceous quotes, This Is Paris quotes, Netflix Ratched quotes, The Devil All The Time movie quotes, Enola Holmes quotes, Netflix Away quotes, Amazon The Boys season 2 quotes, Tenet quotes.

I don’t need a babysitter anymore.

High schoolis worse than a near death experience. I can confidently tell you that because I almost died five times in one night. I faced my fears. I conquered my demons. I survived.

I get it, you are a weird little dude with a crush on a murderous, fictitious babysitter.

This is our new transfer student, Phoebe Atwell. She comes to us from the Guardian Angel Program, where upstanding adults citizens nominate disenfranchised youths from juvenile hall to assimilate back into society.

What if I’ll never be normal? 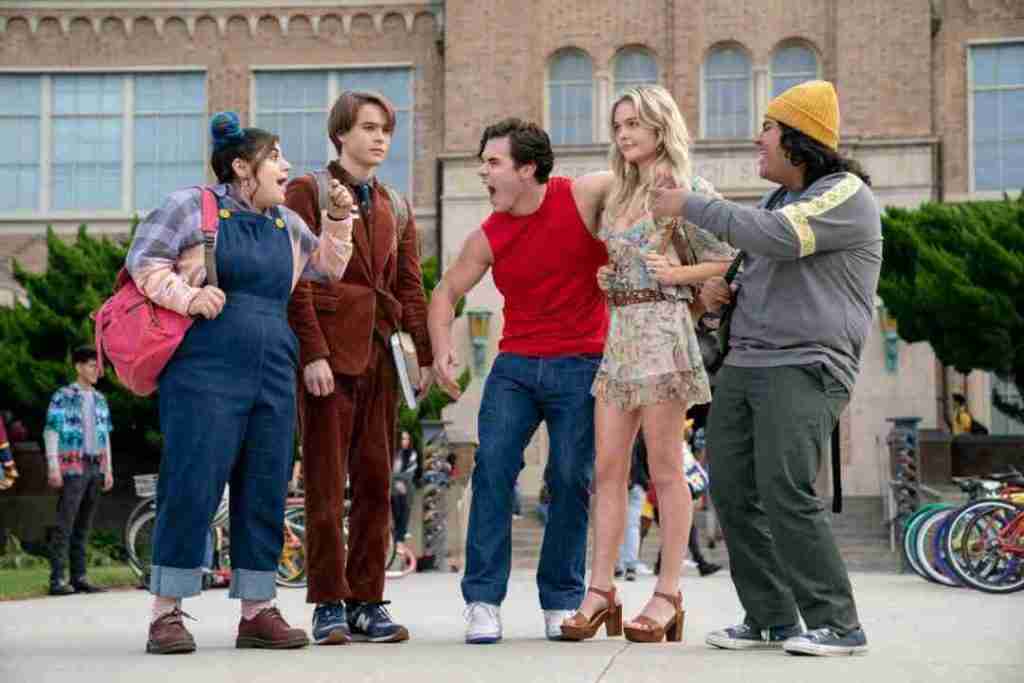 I’ve always believed you Cole. You are my best friend.

You’re innocent. That’s what makes you so special.

You guys knew she had to die so we could mix the bloods.

You know I wanna be an influencer.

I know this is gonna sound crazy, but, basically, they’re a blood cult, and they made a deal with the Devil, and in exchange for their souls, they get any life they want.

What else do you expect from attention-seeking social media millennials with esteem issues?

They have no idea what we’re capable of.

And I’m tired of being dead. Can we hurry up and do this sh*t? And why you trying to look sexy? The only thing that’s sexy in the desert: a glass of water.

If you don’t chill, you wack-ass blonde Pocahontas… This a introspective moment. I just seen my boy Max get diced up into Max chowder. This night, is not rocking.

I should be excited I didn’t get killed first. That’s some post-Jordan Peele era horror movie progress. OK?

I used to dream I’d grow up to be the kinda guy who could be lost in the middle of nowhere, and just with the courage of my conviction and the night sky, I could survive. 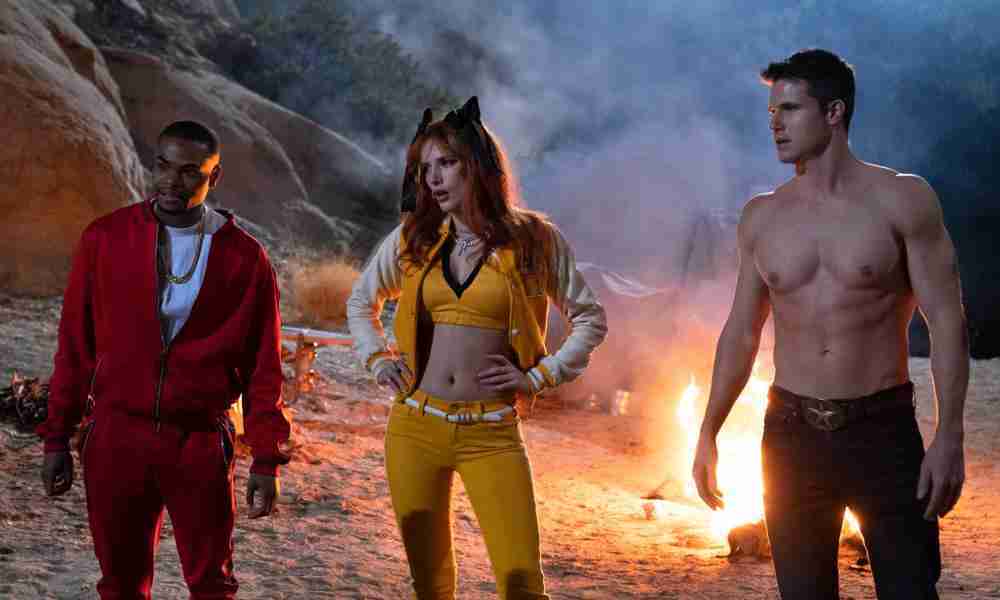 Stick with me John. The future is female.

I really don’t have good luck with women, they end up being murderers.

You are not prettier than me.

I didn’t know Cole was the Channing Tatum of murder!

Did I see that? The babysitter that just evaporated into smoke?