Netflix’s The Devil All The Time is shocking, brutual, bloody and absolutely brilliant. With stand out performances from Tom Holland and Robert Pattinson, this is one you won’t want to miss. Check out my movie review. 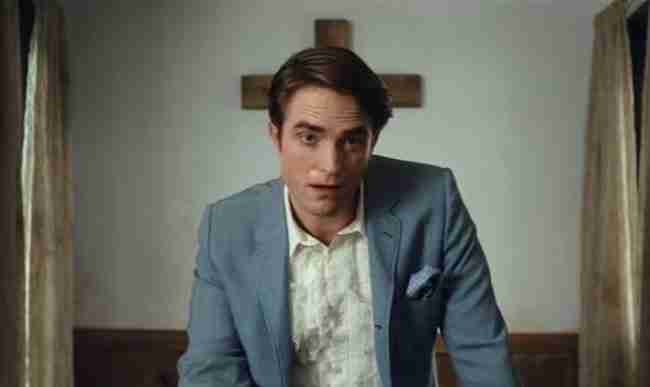 Netflix’s The Devil All The Time film is based off Donald Ray Pollock’s novel of the same name. The story is a very dark tale, filled with violence and depravity among the rural poor southern Ohio.  With a strong character development at the beginning, you may find yourself lost at the start, trying to follow the wide array of story lines and characters.  However once you get into the meat of the story, the roller coaster of shocking and appalling moments will have your jaw hitting the floor and on the edge of your seat for what is next to come.

25+ Shocking The Devil All The Time movie quotes

The Devil All The Time Movie Review On YouTube

The Devil All The Time has a bunch of side stories, which are all interconnected in some point in the film, so pay close attention in the beginning because you can easily become lost.  First, there is Arvin Russel (played by Tom Holland) who is born to a recently returned GI and a waitress he’d met when he returned home. Around the age of 9, Arvin’s mother finds out she has cancer and she soon passes away.  His father takes the death hard and kills himself out of grief, leaving poor Arvin an orphan and sent off to live with his Grandma and Uncle.

When Arvin goes to live with his Grandma and Uncle, a girl named Lenora is already living with them.  Lenora was also orphaned as a baby and her case, her father murdered her mother in an accident.  Yes, I said murdered in an accident.  You see, her father was sort of a religious zealot and he stabbed Lenora’s mother in the neck, in hopes of having God raise her from the dead.  Mission failed.  As Lenora’s dad was hitchhiking to return to see her, after murdering her mother, he was picked up by a pervy couple who tries to seduce him into having sex, as her husband watched and photographed the encounter.  He refused and was shot, leading the couple to take their nasty adventures a bit further.

I hope you are still following me in all of this, because this is just a little run down of the first 30 minutes of the movie.  The Devil All The Time has a lot of ground to cover in its 2 1/2 hour run time, and with all the side plots I suggest you really pay close attention to the first half an hour, so you don’t get too lost! 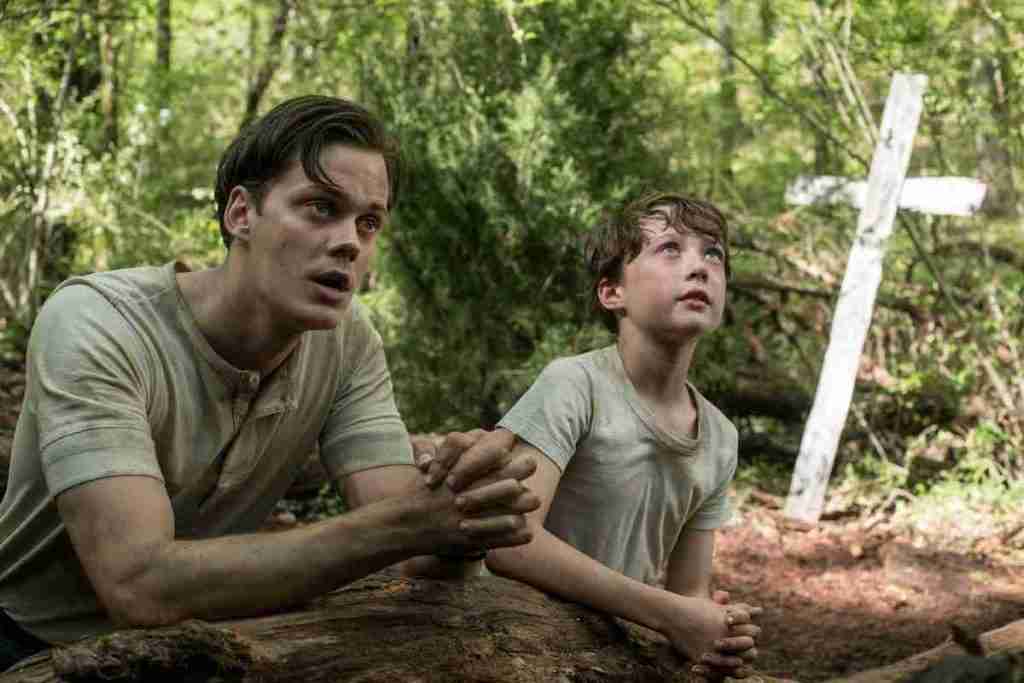 The two stand out performances were of course, from Tom Holland who plays the older version of Arvin. This is certainly a different sort of role we are use to seeing him in, Arvin isn’t your friendly neighborhood Spiderman, so him playing this character really shows his versatility as an actor.  It is always hard to pull off a role like this when you are known for such an icon of a character, such as Spiderman, and convince the audience to see you differently.  Tom Holland pulled it off, he was Arvin.

While I enjoyed Holland’s performance as Arvin, the stand out for me was hands down Robert Pattinson.  Pattinson plays a preacher who comes in a bit late into the film, and he isn’t just any sort of Preacher but a high pitched preacher who likes the ladies.  You can clearly tell Pattinson had a blast playing this character and really makes it his own.  Close your eyes and you would have no idea that it was Pattinson, he clearly changes his accent into some sort of southern, high pitched evangelist, which will have you cracking up the moment you hear him.  He doesn’t have much screentime in the film, but he completely makes up for it with his unforgettable performance as he devours every scene he is in.

The Devil All The Time is not a feel good story, it is dark, it is bloody, it is gut wretching at times but that is the beauty of this film.  It mesmerizes you, as one crazier thing after another happens, your jaw will stay dropped on the floor.  And while the title does suggest “devilish” activities which may take place, instead it ousts the hypocrisy that tends to happen when one becomes over zealous in their beliefs.  Yet through all the darkness, pain and trauma of this story, there is also an underlining feeling of the hope one has to beat the hardships life has dealt.  In a time where the world itself seems to become crazier by the day, and we may find ourselves feeling hopeless, The Devil All The Time seems like a metaphor for what is currently happening in this world.  But we mustn’t, we must focus on the “lucky” moments, just as Arvin does. 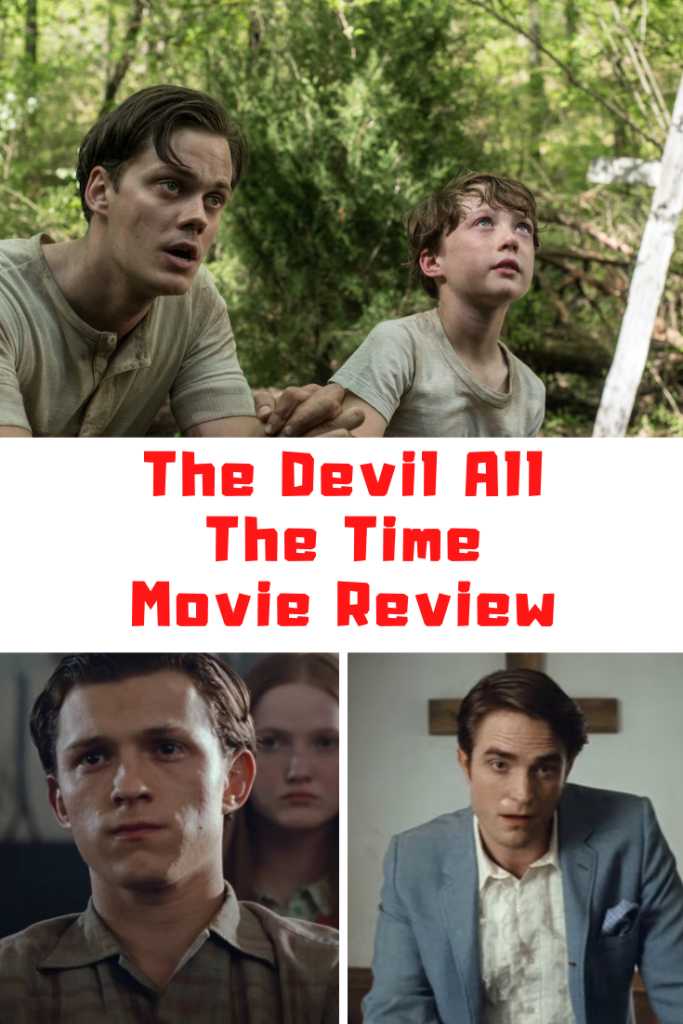