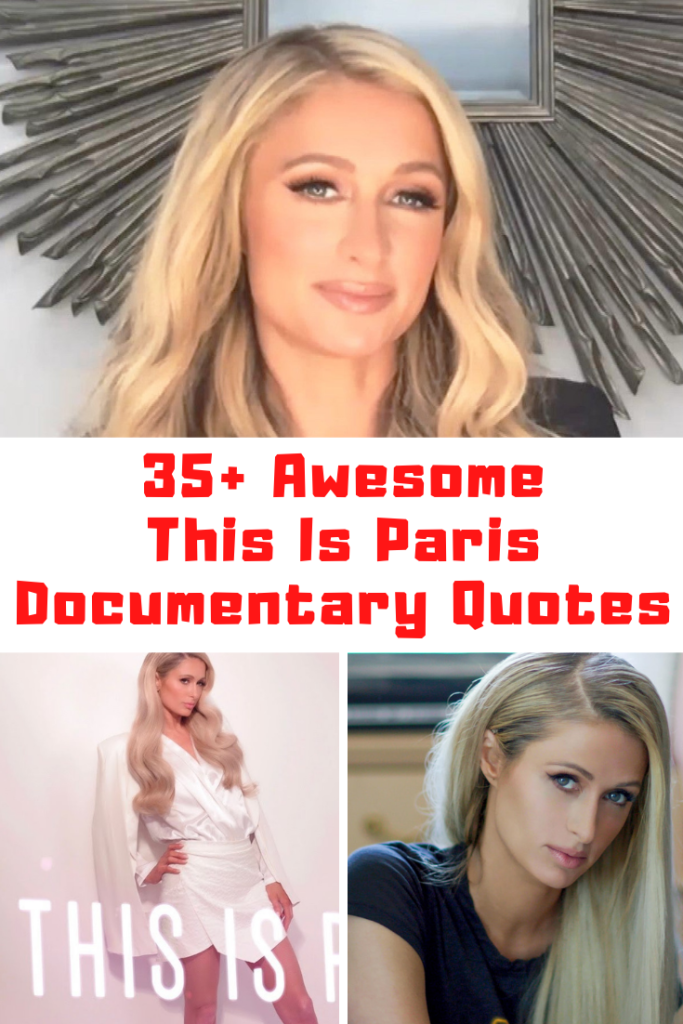 This week Paris Hilton dropped a new documantary on her YouTube channel call This Is Paris.  The documentary takes a deep personal look at her fame but also some trauma she went through as a teen.  While it was extremely personal and gave much insight to her, it also had some really great quotes come out of it. I compiled a huge list of some of my favorite and most personal.  So, check out my list of 35+ awesome This Is Paris quotes!

And if you enjoyed these This Is Paris quotes, you may also like these posts: Antebellum movie quotes, Red Shoes And The Seven Dwarfs quotes, Netflix Ratched quotes, The Devil All The Time movie quotes, The Babysitter Killer Queen quotes, Enola Holmes quotes.

This Is Paris Quotes

I honestly don’t even recognize that person anymore.

I feel like that whole world thinks they know me because I have been playing this character for so long.

I wish I could bring a camera into my dreams and show you what it’s like. It’s terrifying. And I relive that every night.

Being part of this family is a lot of pressure, it’s a lot of weight. Because I feel like I’m carrying on a legacy.

Her brand is a lot more glamourous than she is.

Paris is addicted to drama. 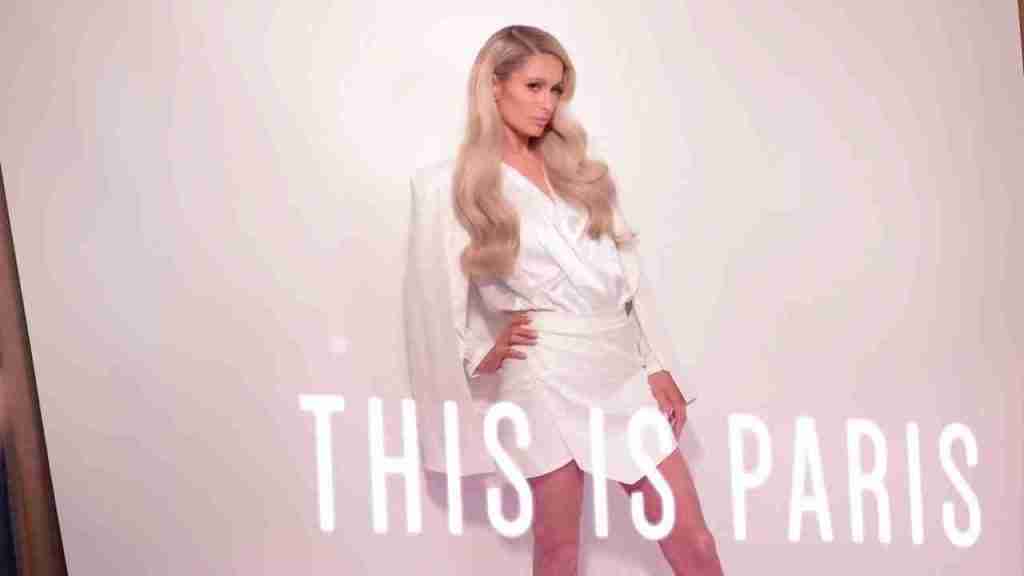 They say trauma, the mind may forget but the body never forgets.

I also love the attention. I felt like that is love.

All of the things people are doing today with social media, the first person was Paris Hilton.

Everyone says I am the original “influencer”, but sometimes I feel like I helped create a monster.

I always have this recurring nightmare, no matter what i do. I’m in bed and these two people come into my room. And say, Do you want this to happen the easy way or the hard way? And I try to just run.

I will not stop until I make a billion dollars and then I think I can relax.

She is probably one of the most intelligent people you would ever meet.

Everything I didn’t want her to do, she wanted to do.

Fear to me is the most powerful feeling there is.

I felt like I was just kind of sent away to be hidden.

It made me not trust anyone, not even my own family.

I think that is the best part of life is falling in love and being in love. It’s the most incredible feeling in the world and I haven’t felt it in so long. 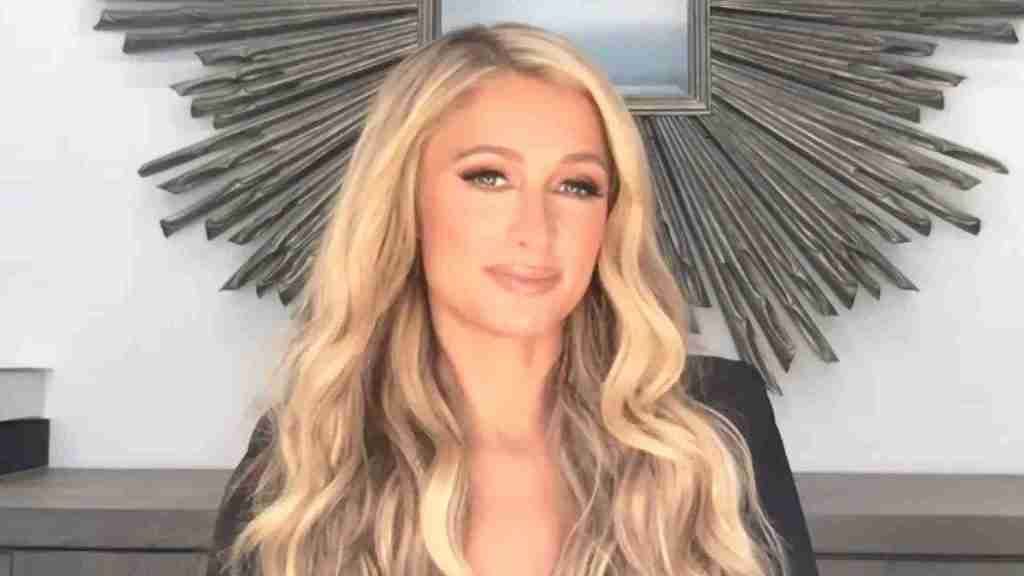 I am afraid to grow up.

They are the king and queen of sweeping everything under the rug.

I felt that a lot of the people that worked there got off on torturing children and seeing them naked.

They would make people take their clothes off and go in there for 20 hours.

I was freezing, I was starving. I was alone, I was scared.

I was in Provo for 11 months and the only thing that saved my sanity was thinking about what I wanted to do when I got out of there.

I was going to do everything in my power to be so successful, that my parents could never control me again.

I think all of my anger just went into my drive for success.

I don’t know if my nightmares will ever go away but I do not there are hundreds of thousands of kids that have went through hell. And maybe if I can help them stop their nightmares, it will stop mine.

I was so obsessed with looking perfect on the outside, I was trying to project what I think the public wants.

I can’t even imagine being a 13 year old girl today.

I look around at my life, it’s like a cartoon. Like I created this fantasy world cartoon.