2 Hearts is based off a true story which will warm the heart.  The core of the film is about love, faith and hope.  Check out my movie review. 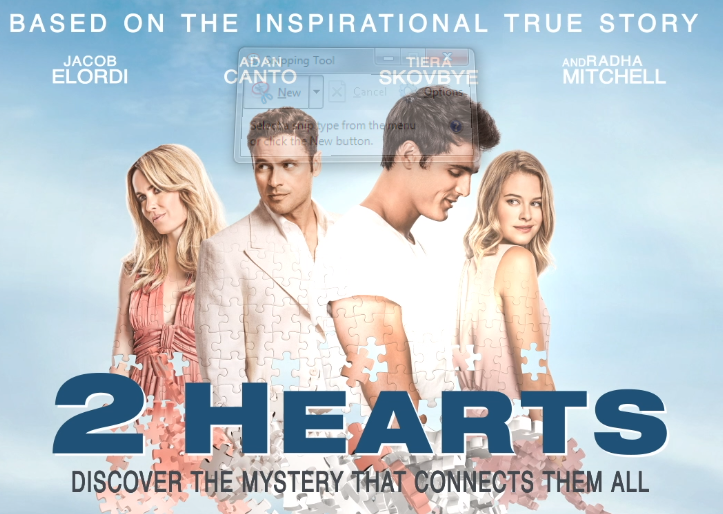 2 Hearts is being released in theaters next week, October 16th.  It’s based off of a true story, in fact the story is based around the Bacardi family, the name you may recognize from the popular rum brand.  At the core of the movie, it is a love story.  Well, two loves stories, hence the name “2 Hearts”.  But this movie is so much more, the movie is about faith and hope and highlights the humanity in this world.  Check out my movie review!

The film runs the risk of being a bit confusing, as it’s somewhat disjointed and follows two separate love stories, at two different periods of time. The first follows Jorge and Lesie, who met on a Pan Am flight and sort of had this love at first sight moment.  Jorge had part of his lung removed when he was younger, and was not expected to live past the age of 20.  He proved doctors wrong, but in the process never took a moment of his life for granted.  And then we have the story of Chris and Sam, a young college student who like Jorge, also had kind of a “love at first sight moment”.  Now while I don’t want to give much away, because you may not know the basis of this true life story, I will say that some-way, some-how their stories intersect at some point. 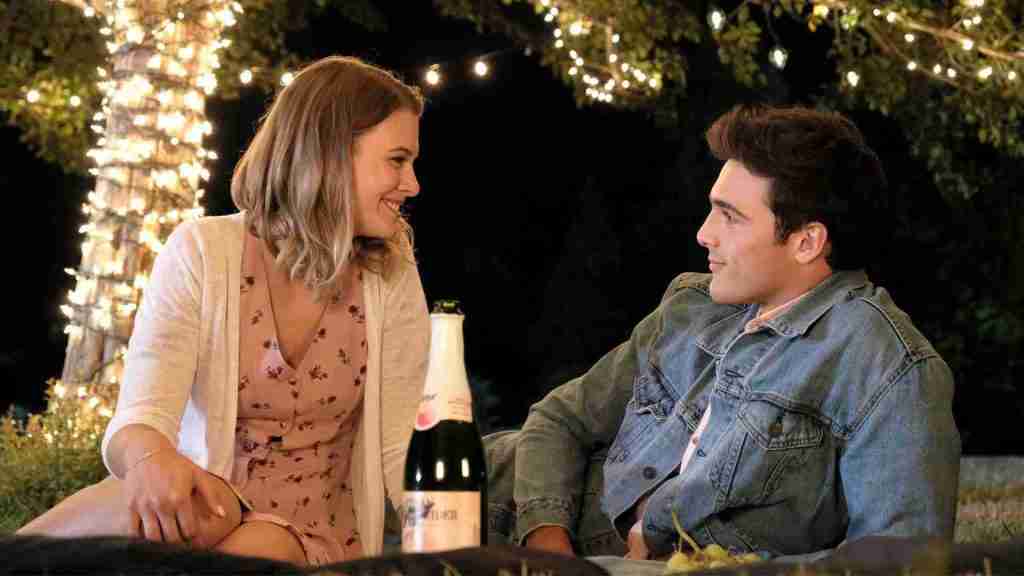 With this film having these parallel story lines, it’s definitely relatable to a wide array of ages groups.  I was obsessed with Jorge and Leslie’s love story.  The handsome, suave gentleman who is heir to a rum dynasty… I mean, that right there is just pure romance and I wanted to see more and more of them.  Then you have Chris and Sam, who met in college and portray that young, silly puppy love.  I have to admit, when they came on screen I was like, hurry back to Jorge!  My daughter who is a Riverdale fan, was super excited to hear Tiera Skovbye was in this film and I know she will be all about Chris and Sam.

Let me warn you, you will want to bring tissues because the end had me in tears and pulled at the heart strings like one of those Nicholas Sparks films.  While the heart of the movie is about love, the humanity and good in people also hit me deeply.  It will make you call up a loved one and tell them how much you love and care about them.  This movie will have you looking deep within your soul and questioning your meaning in life. And most of all, this movie will have you looking around you, and looking for those lives you can impact, make a little difference. Or in this case, a huge difference, a difference of life and death.

Check out these 2 Hearts quotes from the film. 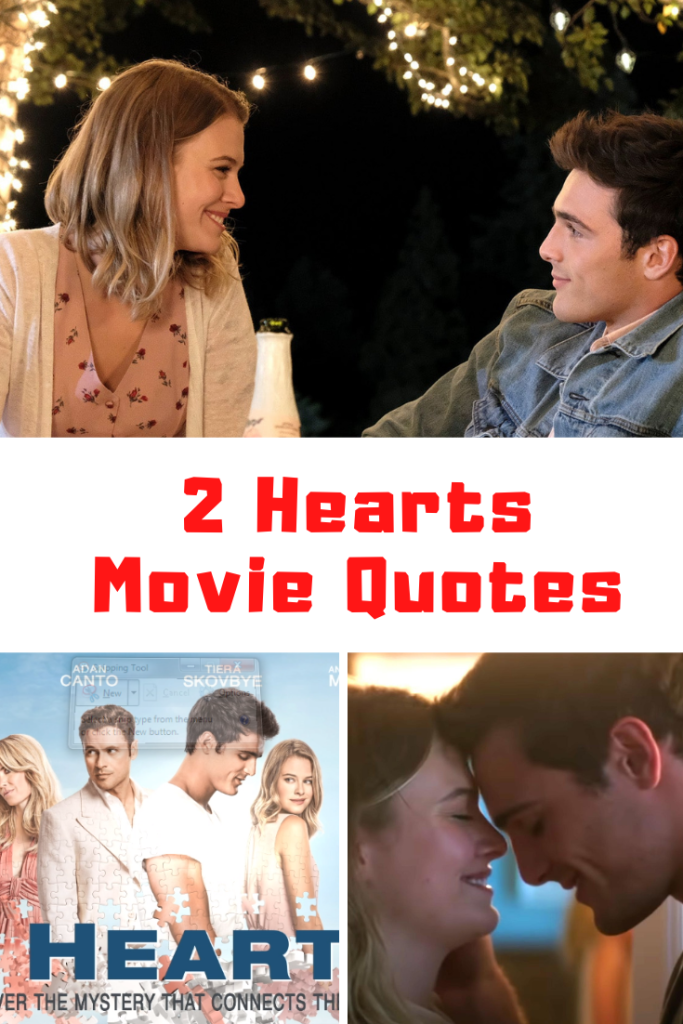