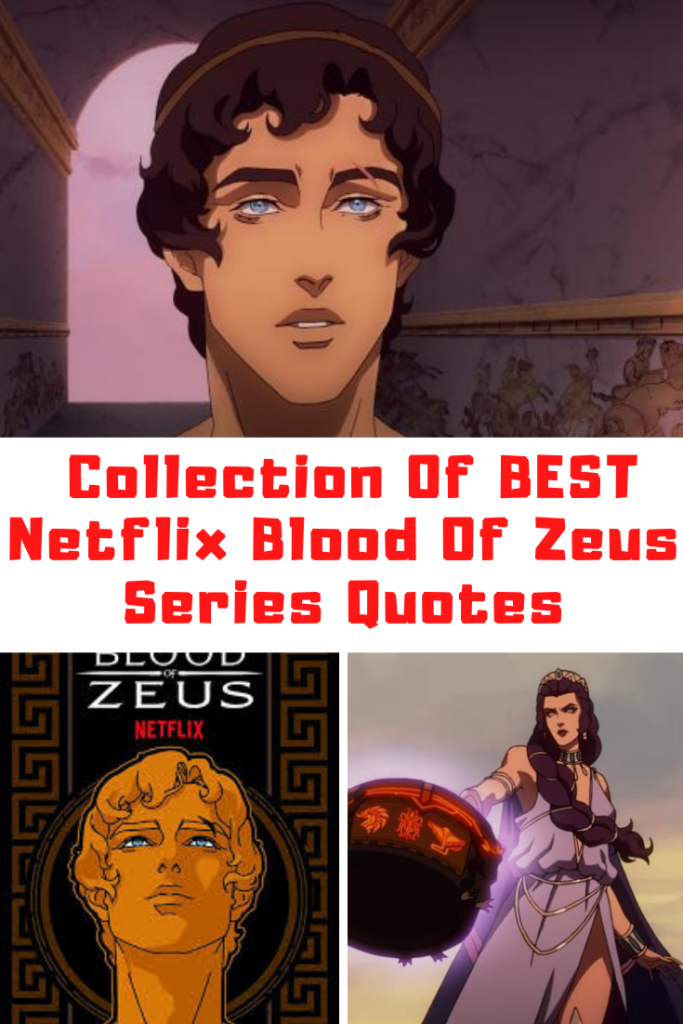 Netflix has a new animated series which dropped this week called Blood Of Zeus and it is amazing!  The series gives viewers a mixture of anime and Greek mythology and it will have you glued!  You can check out more about the series in my review/parents guide linked below.  And like I enjoy doing, I jotted down some of the best quotes from the series!  So, check out my list of 60+ of the best Netflix Blood Of Zeus quotes.

You and your cult have forsaken man and spilled innocent blood.

How can someone like that live inside of someone?

For even to touch a giant, is to feel the abyss.

Adversity is what makes man great.

I would’ve helped but there were only ten of them.

Do you really think this bastard can lead them?

You’ve made a cuckhold of me.

Dreams can be deceiving.

They sound worse than the gods.

All I knew was that one day, my husband was warm and loving. And the next, he was cold and demeaning. 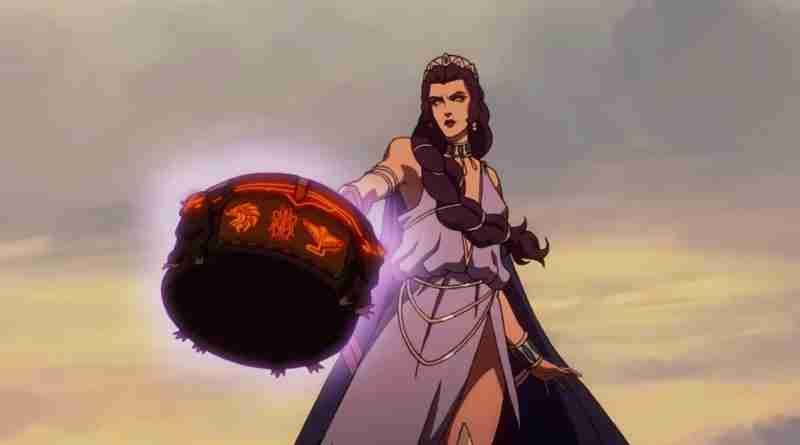 For me, the sun rises and sets with you.

When his blood struck the sea, the Giants were born.

The giants were worse than wild boars who feed on their every desire. We should have castrated them all.

The gods, the masters of light, defeated the Titans, the family of darkness.

The eye of a jealous woman is very sharp.

These monsters were brought into the world for a single purpose, to destroy the realm of the gods.

The old man has done more for us than Zeus ever had.

He must really love you. He’s never shown his true self to anyone before.

There’s nothing left for you now. You’ll become one of us or die.

The giants were worse than wild boards who feed on their every desire. We should have castrated them all.

You love Hera more than you love me.

Looks like you were wrong about him, but it’s not your fault all might Zeus. It’s his mother’s blood.

The more one suffers in this life, the easier they move into the next.

A most beloved and nobel Queen. Treat her well or the thunder will have your head.

Remember who you are.

Hera lords her promises over you so you’ll do her bidding. I offer it freely. 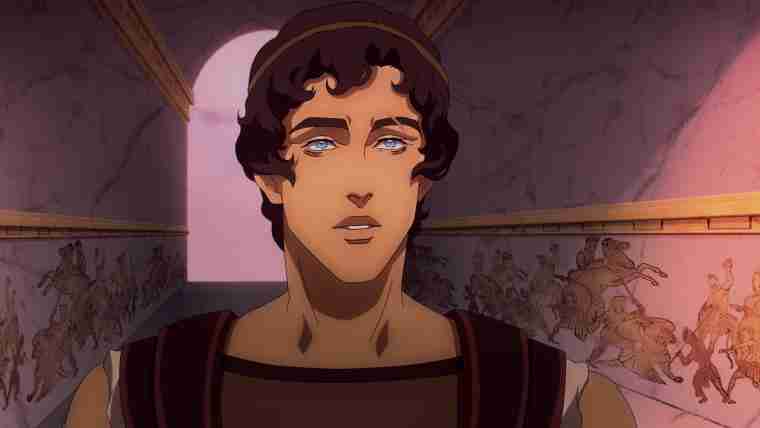 Obviously he whipped us just a little harder than you.

Do yourself a favor and die.

Lucky for you, I heard her prayer.

I couldn’t risk open war and the lives of my people. Even for you.

There are fates far worse than death. Strength in this life, happiness in the next.

Zeus has entered the fray.

Everything happening on Earth is my fault. The demons. The war. None of it would have happened if it wasn’t for me.

Not all demigods have divine strength. But I believe you do. Let’s find out.

If you still want redemption, today is your lucky day.

You either become that monster or you learn to kill the pain. You were able to do both.

Eat of my flesh and save yourself.

Do you know of the horrors that await you in the underworld? 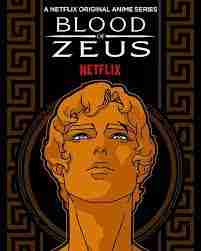 It’s her or your people, you decide.

Help me kill Zeus. And all that I’ve promised you will be yours. Including the location of your Uncle Acrisius.

Hey chin beard, how do you know my name?

Everything happening on Earth is my fault. The demons. The war, None of it would have happened if it wasn’t for me.

The world needs you.

Looks like my god is more clever than your god.

Giants of the deep, hear me.

We have to eliminate the giants, its our only hope.

This is how you show the world who you really are.

Look at what they have done to us, they ruined our lives. Our mother is dead because of them.

True power is found when one is calm.

If that is what the choice must be, I’m against you.