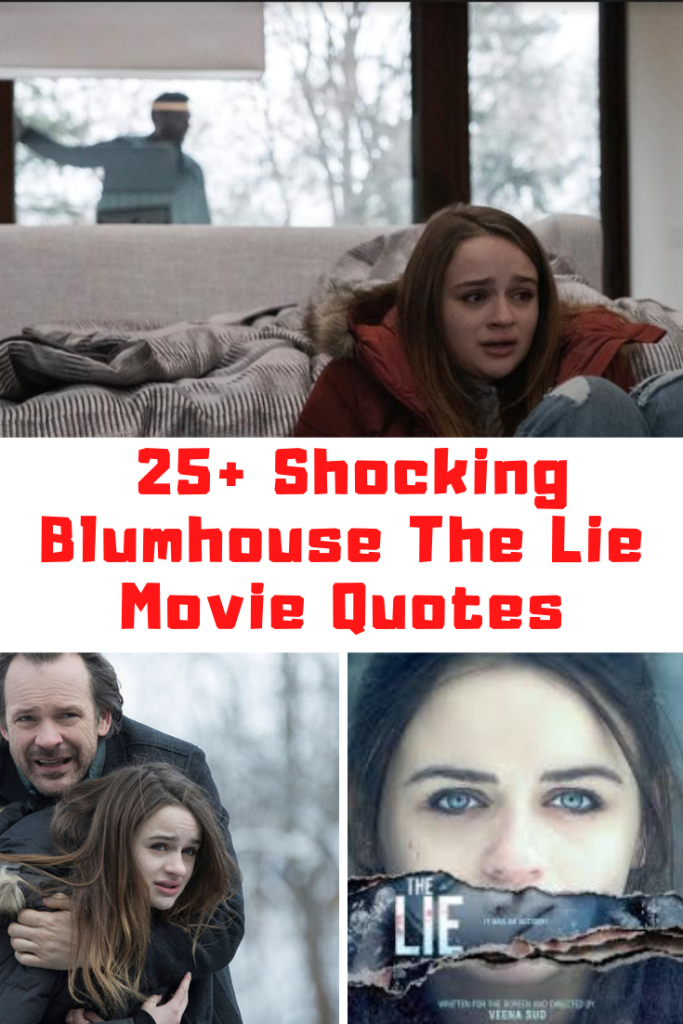 Amazon Prime is featuring the Blumhouse movies for the month of October!  One of the films released called The Lie movie was one of those jaw dropping films!  I will have a review coming for it soon, it will be linked down below but in the meantime, I wanted to share some of the best and most shocking quotes from the film.  As I tend to do, I jotted down some of my favorites in this collection to share with you all.  So, check out this list of 25+ of the most shocking The Lie movie quotes!

I am grown up. –Kayla

We were just joking around. –Kayla

She was being a b*tch. And I pushed her and she fell. –Kayla

She’s nothing but a spoiled little brat because you let her get away with everything. –Rebecca

Jay, she pushed her. –Rebecca

How can she act so normal? –Rebecca

Why are you guys covering up for these girls? What did they do? –Sam

I think that he abuses his daughter. –Rebecca 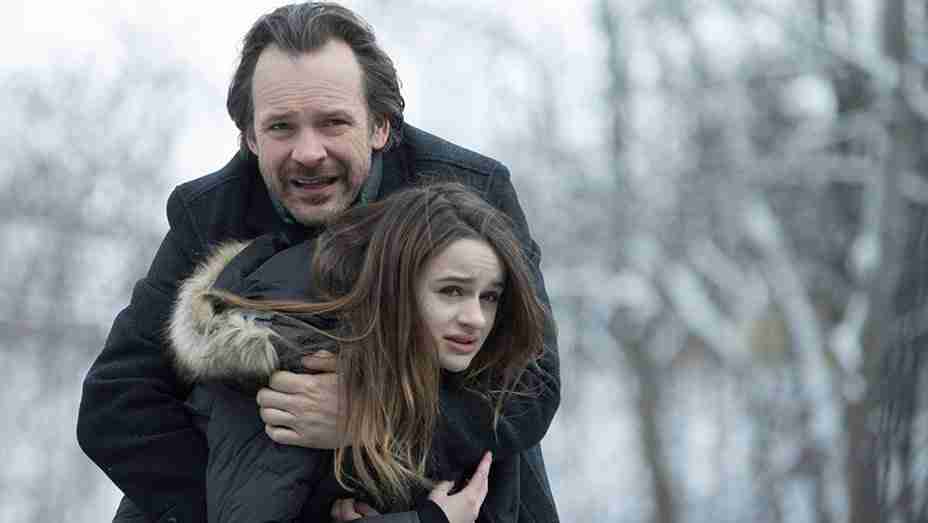 It isn’t a game, it’s your life. It’s your future. And it won’t always be like this, but for now, you have to do everything we say. It’s the only way we can protect you. –Jay

It helps take away the pain. Noone likes me. –Kayla

If you do something really bad, how do you undo that? –Kayla

He got mad at her, a lot, like all the time. He’s got a really bad temper. She told me that he hits her. –Kayla

How long has she been cutting herself? –Jay

I’m so sorry I wasn’t there all those years. –Jay

Knock ’em out, knock out. –Jay

Whatever this game is that you and Britney are playing, it’s over, it’s done. You gotta tell me where she is. –Sam 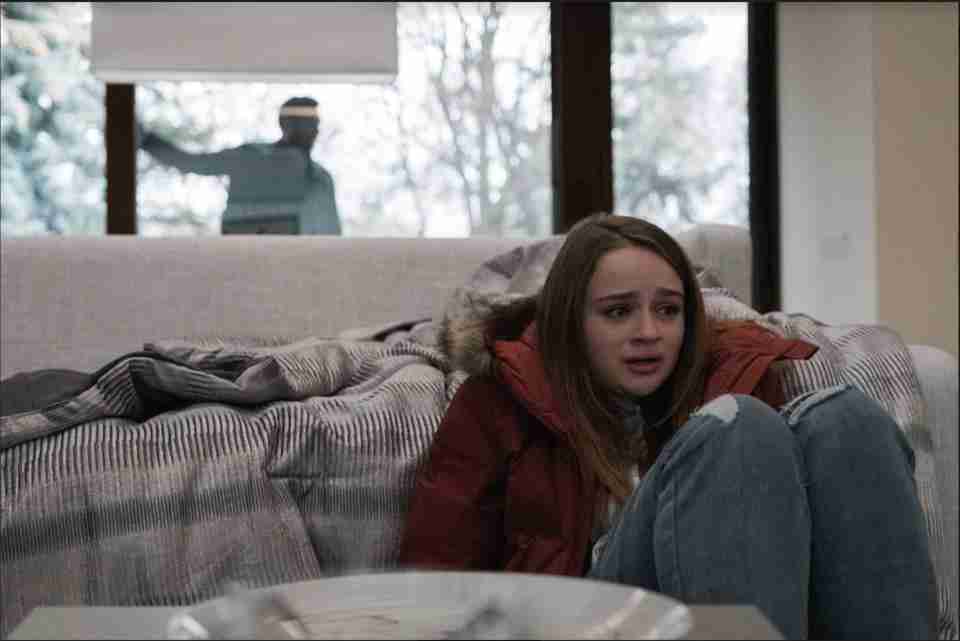 It’s all my fault, all of it! I’m a terrible person. –Kayla

I know you’ve been protecting her. I know Kayla’s the one… I know she did it! –Sam

I love you guys. –Kayla