Netflix’s Holidate made me want to cancel Christmas, Thanksgiving and most of all Valetine’s Day. It was raunchy, un-funny and lacked romance. If you still are considering letting your kid watch it, check out my parents guide movie review first! 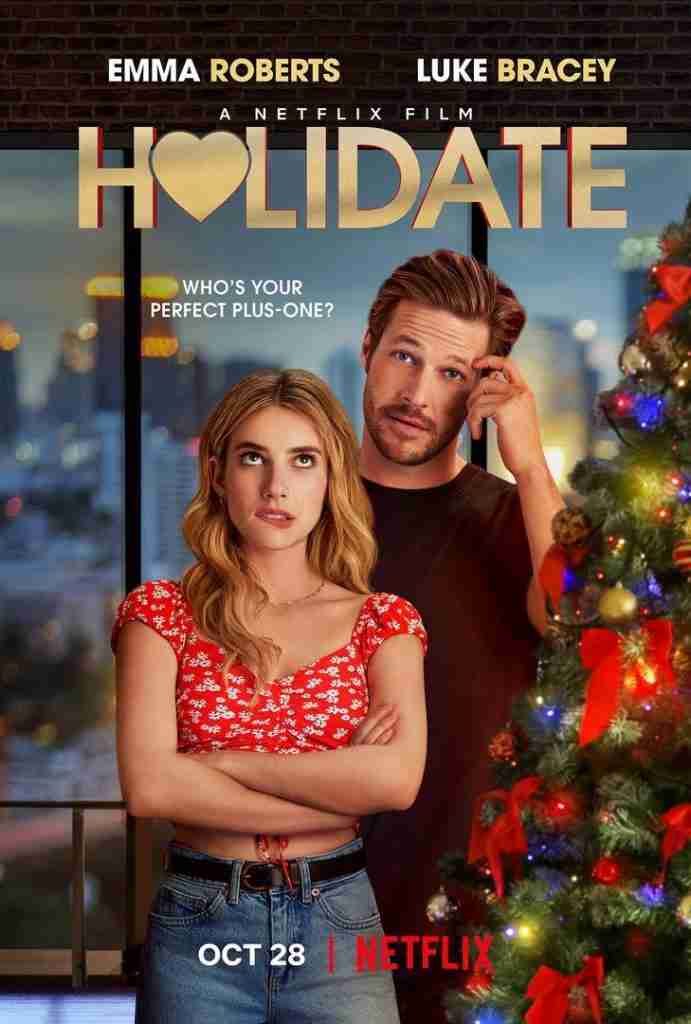 The holidays are approaching and with it comes all the holiday movies we know and love! Netflix has a new one called Holidate and I have to admit, I was a bit disappointed.  First of all, this movie spans all of the holidays and not really a “Christmasy” type of film but this romantic comedy was just predictable and did not bring many laughs. How appropriate is it for kids? Check it out in my parents guide movie review!

Sloane (Emma Roberts) just survived a bad break-up and is now spending Christmas with her family – alone, sitting at the kids table.  Jackson (Luke Bracey) is also spending a miserable Christmas holiday, being stuck wearing an ugly sweater with a girl who he feels “meh” about and her parents.  The two meet at the mall, both seeming to share the same cynical feeling about dating and the holidays, and come up with the concept of “holidate.”  Agreeing to a sexless, emotionless, non-committal relationship, where they are eachothers date for holidays but with no strings attached.

The agreement seems like the perfect solution to their problems, that is until it wasn’t.  You know, things like feelings and sex start getting in the way of the agreement and that always leads to complications. To complicate things even further, Sloane’s ex also seems to pop up whereever the pair go, leading to more mixed emotions. 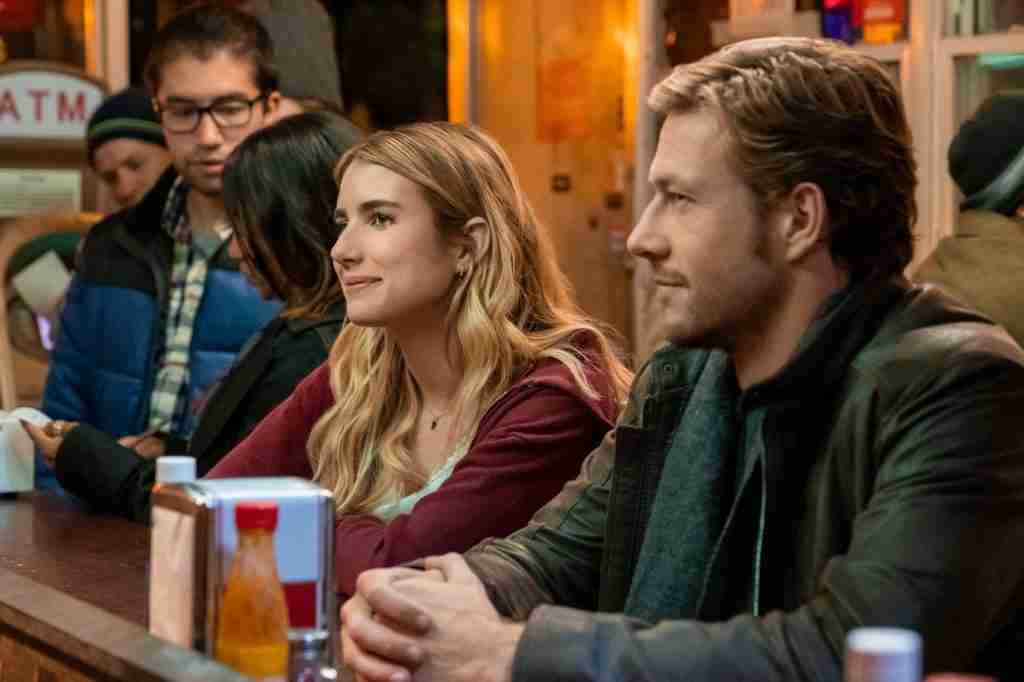 How Age Appropriate Is Holidate?

First of all, parents need to know that Holidate is pretty raunchy.  They talk about sex and make suggestions about sexual acts often throughout the film.  There is even a part where Sloane talks about giving Jackson a “hand job”, and then in the next scene you see them in a car together, her making motions like she is indeed carrying out the sex act, but as the shot pans in closer they were just enjoying a box of chocolate. You get many innuendo’s such as this in the film.

The biggest thing, other than all the sexual content in the movie, is the language.  Yes, you will hear all the cuss words in this one, including the F word. One particular scene which shocked me a bit was when Sloane’s Niece, who looks to be around 8 or 9 years old, says the F word in the movie.  I have to admit, I do not mind cussing and often overlook the language in a film but it always rubs me the wrong way when I see children cussing on screen. It just ain’t right!

Holidate was a holi-fail.  While the concept could have been interesting and could have drawn in the crowd looking for a sweet, predictable love story – it fails all around. The movie was more interested in delivering shocking scenes, bad jokes and even potty humor than giving viewers a story to enjoy.  And to top it off, the chemistry between Robert’s and Bracey was just not there – even moments would should excite viewers and give all the feels, was just dull.  If this movie is a prelude to the upcoming holidays, then just do us all a favor and cancel them now. 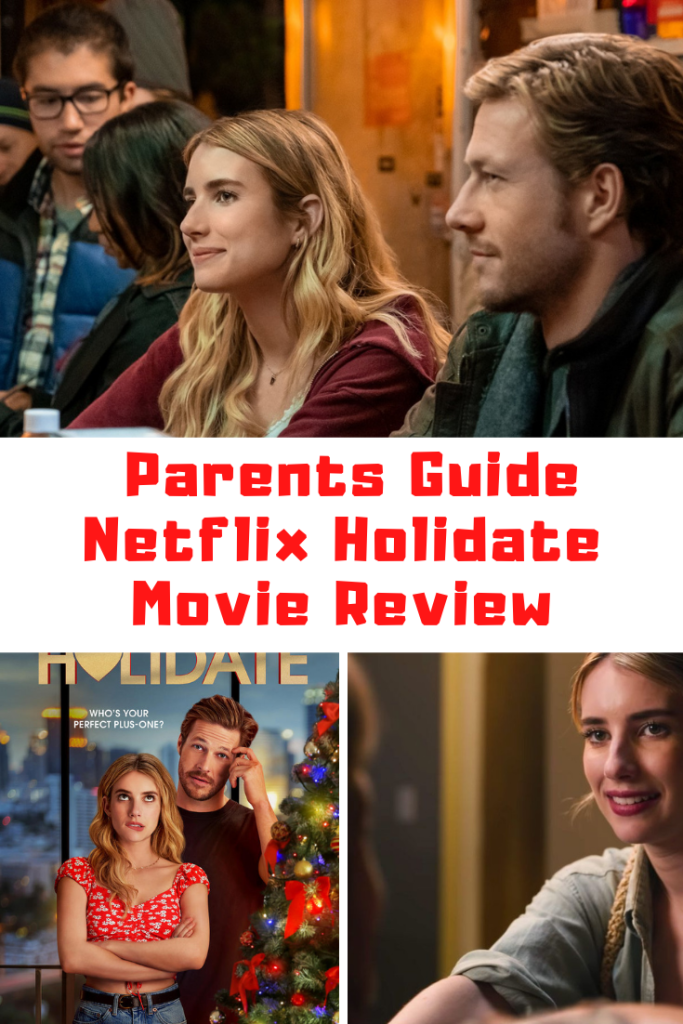