Hubie Halloween tries to be a silly, spooky Halloween movie but misses the mark completely.  Hubie reminds me of the Waterboy, but with a worse lisp. Check out this parents guide. 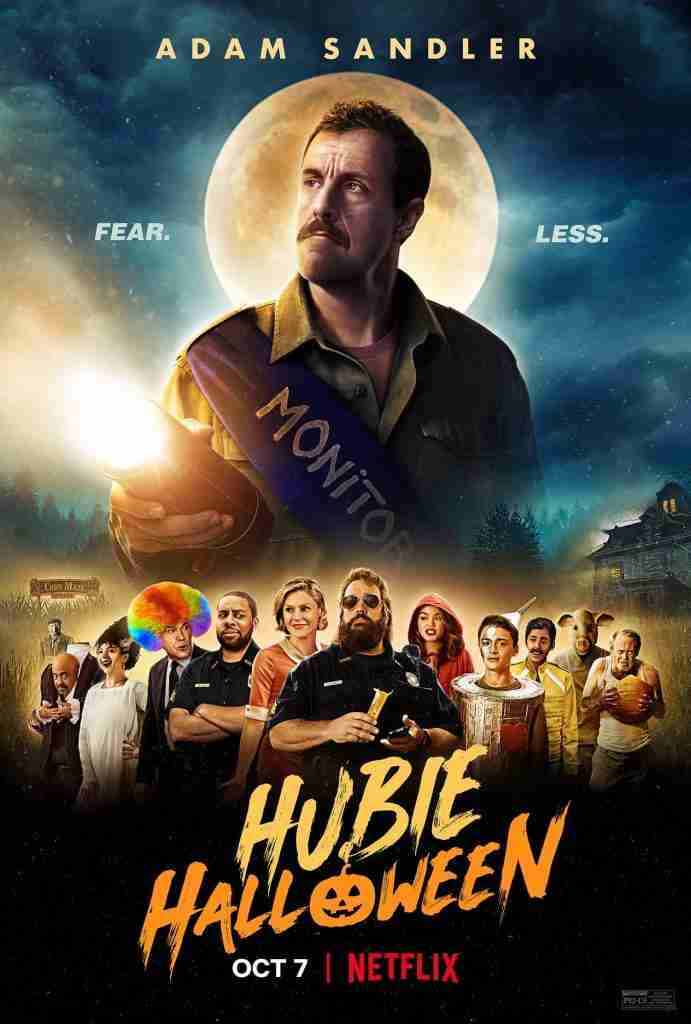 If you loved Adam Sandler’s film The Waterboy, you will love his new Netflix’s film Hubie Halloween. Hubie in fact reminds me a lot of the character Bobby Boucher from The Waterboy.  He has that same annoying lisp, he lives with his mom and he is the constant bud of everyones jokes.  Unlike Bobby, Hubie doesn’t blame everyone on the devil but instead every Halloween he makes it his goal to protect his fellow residents from the spooky spirits that are attracted to Salem. But the question is, is this Halloween movie appropriate for kids? Check out this parents guide.

Netflix’s Hubie Halloween looks like it is going to be one of the popular streaming movie this Halloween, but is it really appropriate for kids, parents ask?  Well, Hubie (Adam Sandler) is a nice guy just wanting to do some good in his little town, like his ancestors before him.  Poor Hubie though is the victim of bullying, which as a parent hit me hard.  Although he is an adult getting bullied, it still tugged at the heart a bit and I believe if you child is sensitive to that sort of stuff, it may be hard to watch.

The movie seems geared toward pre-teen to teenage aged kids and above.  It has the sort of humor my teen loves, plenty of fart and poop jokes as well as his mom even wearing some fun, yet naughty shirts – example “Boner Donor”.  The inappropriate shirt didn’t stop there as Hubie then uses the term “boner” in the wrong context later into the story.  As well as the inappropriate shirts and the slap stick fart and popp jokes, this movie does have some bad language that you may not want your kids subjected to: sh*t, a**, pubie, t*tty, and peckerhead to name a few.  Like I said, this is definitely geared to the teen and above crowd. 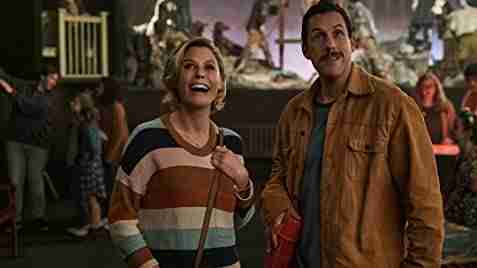 This movie also shows teen drinking and many sexual innuendos.  And like many expect, some good old spooky jump scare Halloween type scenes.  One thing I appreciated was no gory.  I jsut can’t do the gore stuff, and this Halloween movie stays more toward silly spooky than scary gory.  Basically, the film is if the Waterboy grew up and celebrated halloween.  If you enjoyed he Waterboy, I feel like you would enjoy this one.

To be honest, the movie was very slow for me.  About halfway through I was wondering if it would ever get better and spoiler alert, it never did.  While the movie was filled with big names in the industry, their appearances did little to actually bring some life into this film.  Adam Sandler did however make this film a family affair. Both of Sandler’s daughters make an appearance in Hubie Halloween and that was actually the highlight of the film for me, if that gives you any indication of how enjoyable it was.  Even the big names that made an appearance, didn’t do it for me – Maya Rudolph, Kevin James, Rob Schneider and even Ray Liotta – but it was fun to see them all on screen in this one. It is absurbingly silly with a little bit a spook, the teens may love it but adults would rather just go watch The Waterboy. 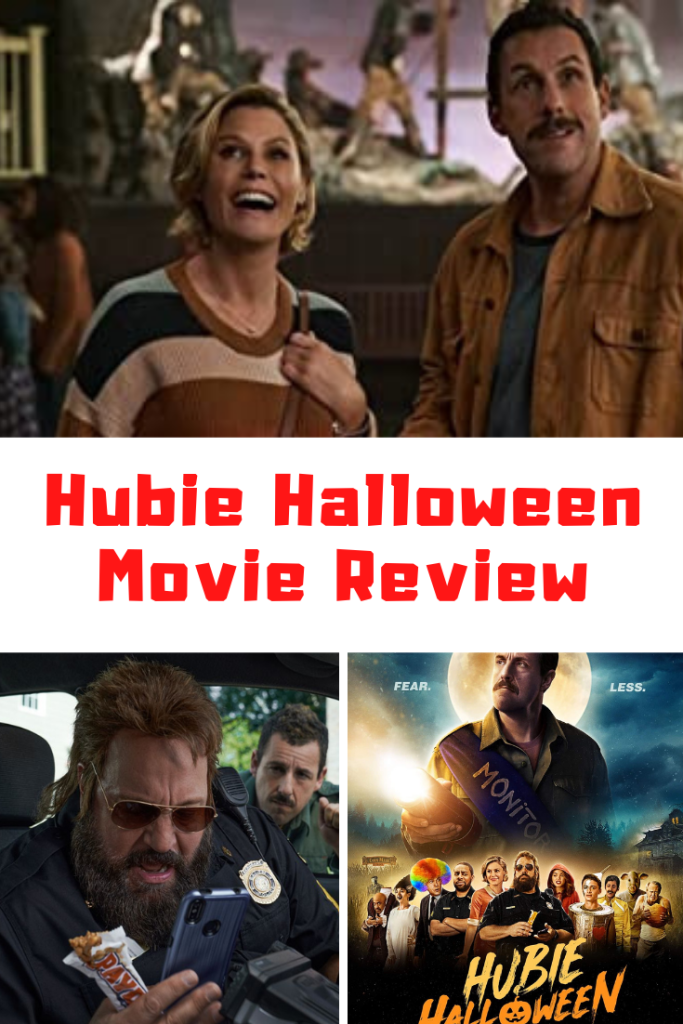