Love And Monsters is a surprisingly fantastic film!  A post-apocalyptic monster movie can boarder on the cringy side, this film delivers the heart and humanity to both humans and monsters alike. But is it appropriate for kids? Check out in my parents guide! 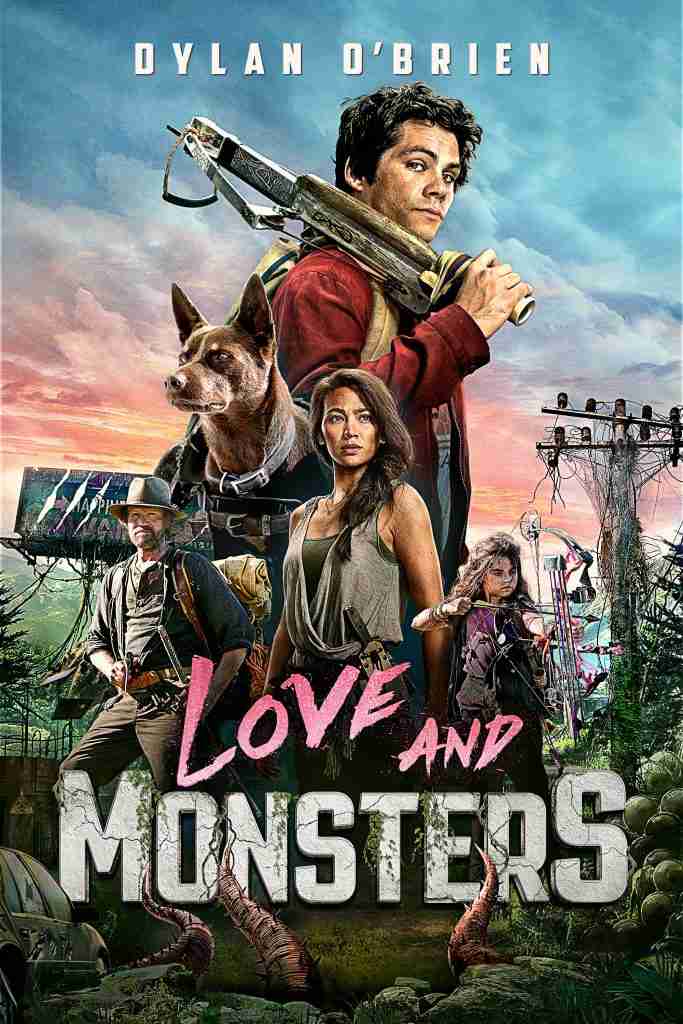 In all honesty, when I was given the screener to this movie and looked at the name “Love And Monsters” I was not expecting much.  In fact, I was expecting a cringe-worthy movie with a weak plot and goofy, over-the-top monster fighting scenes.  I promise I will never judge a movie by its title ever again! The cleverly written story doesn’t lack in monster bashing, but it will also move one to tears. It has romance, self discovery and most of all, a humanity for all creatures. But parents ask, is it appropriate for kids? Let us dissect it in this parents guide movie review!

Parents first need to know, Love And Monsters is a post-apocalyptic adventure mixing in a bit of romance and fun.  Seven years ago, an asteriod was heading for planet Earth and in an attempt to destroy it before it hits Earth, the world bans together to launch missiles at it.  In doing so, the chemicals from the missiles rained down on Earth and turns insects and other cold blooded creatures into these massive monsters.

Fast forward into present time, 98% of humans are left on Earth and those remaining have taken shelter into bunker colonies. Joel Dawson (Dylan O’Bryan) is one survivor, who reconnects with high school sweetheart Aimee (Jessica Henwick) over a radio transmission.  After a member of his colony is killed by an invading monster, Joel decides to set out to find Aimme and hopefully rekindle that love. 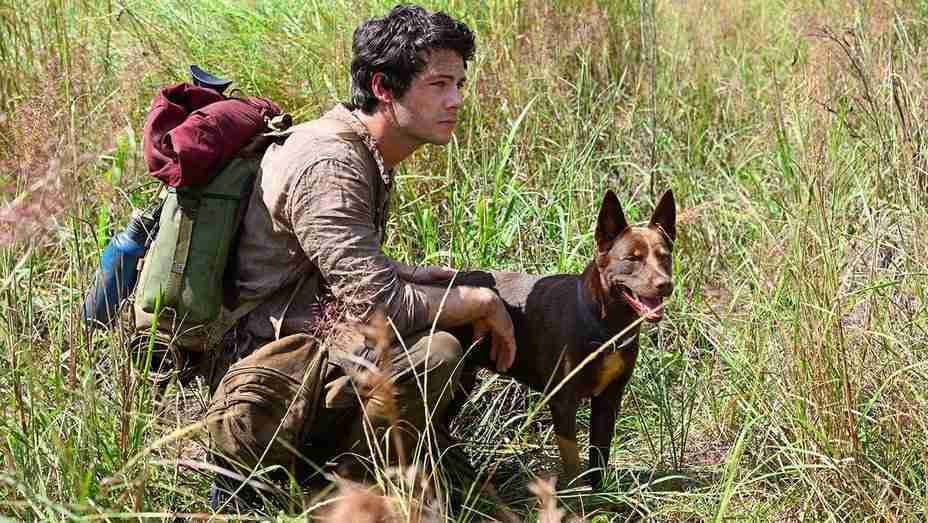 You would think a film with the term “monsters” in the title may be a bit scary for kids.  Rest assured, it is not.  While there are a few intense moments and certainly violent scenes, as I mention a monster killed a member of Joel’s colony, these monsters are not the “scary” monsters you might assume they would be.  They are big and a bit ridiculous looking, but not scary.  The biggest concern may be the nastiness left when killed; think monster guts splattered everywhere.

Yes this story is a romantic film on love, however, there are not many sexual scenes.  We do see one at the beginning of the film, as Joel mentions the bunker not having much privacy, and then walks in on his bunker-mates about to get frisky but no nudity is shown.  The only other part I can think of is a flashback with Joel and Aimee, right before missiles are shot at the asteriod, there is a scene where they are stopped short from “getting it on” in a car.

The biggest flags for kids in this movie is language,  We get some S-words and A-words in various forms throughout the film, especially during the fight scenes.  I thought this was not needed but for me, it does come into play with younger kids, I have no problems with my pre-teen/teen seeing this film or the language they are subjected to in it.

Love And Monsters was one of the best surprises all year, as far as films are concerned!  It has the monster fights to satisfy those action buffs out there but it is the heart and message of the film that will win viewers over. It is a story of self-discovery and the search for happiness, regardless of the grim situation one may be in.  And lets be honest, we can ALL use a positive message like that now more than ever.

This story is also one of humanity and the humanity found in all creatures.  We see the personal struggles of the survivors, “We lost a lot of people over the years. You would think you get numb to it after a certain point. You don’t.”  We see a bit of humanity in the monsters, “They’re very sensitive, you know? But they will crush your a** in a second.” But most of all, we see the strength and perseverance in mankind, “I’m alive because of the generosity of a few strangers and the kindness of a dog.”

And that my friends, will get us through the darkest times, even the end of the world. 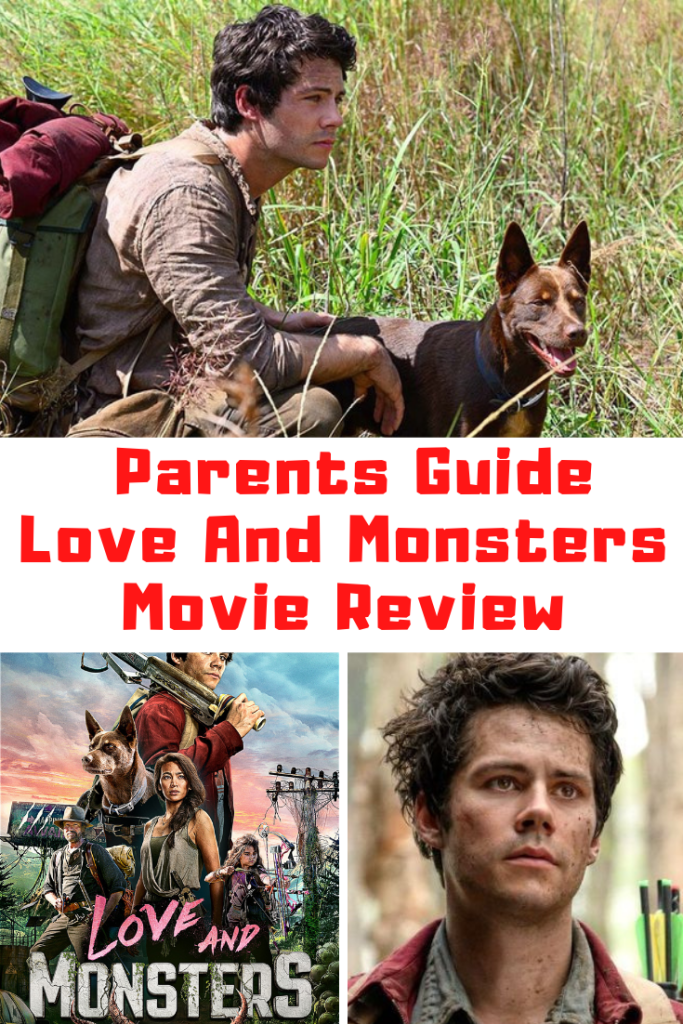