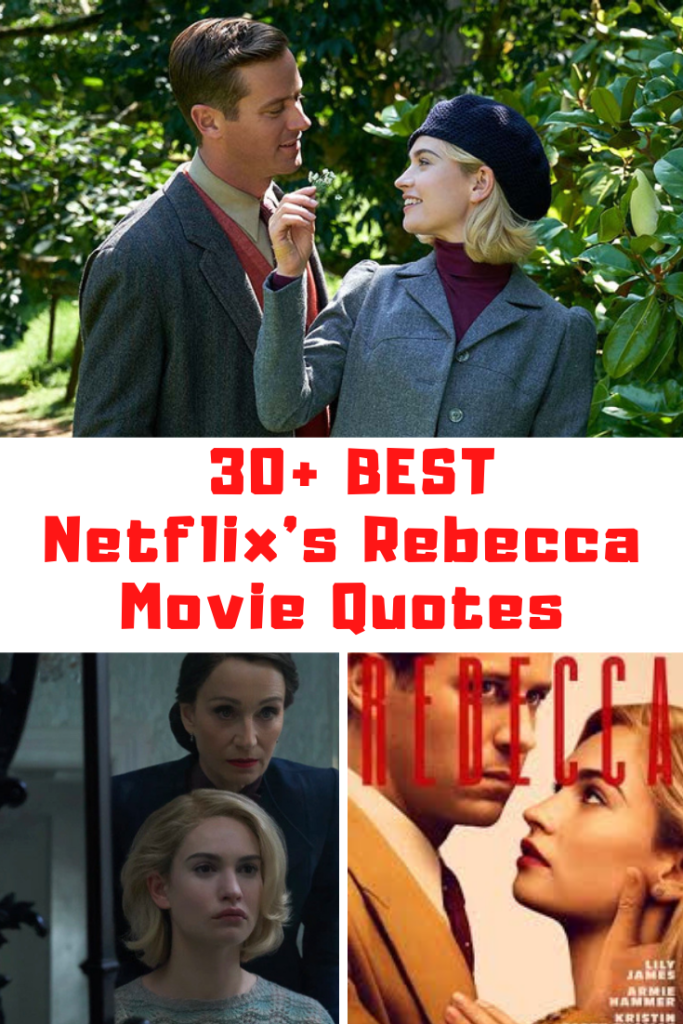 Netflix Rebecca movie is available to stream today, October 21st!  The film is actually a remake of the Hitchcock film of the same name. I’ve never seen the original but i got the chance to screen the Netflix film.  Movie review coming soon and will be linked down below, but in the mean time I wanted to share a collection of the best quotes!  I like to jot down my favorites, and share them with you.  So, check out this collection of 30+ of the best Netflix Rebecca movie quotes.

Nature had come into her own and yet the house still stood. Secretive and silent, as it has always been.

Like all dreamers I was allowed to pass through my memory. Spanning the years like a bridge.

I can see the girl I was so clearly, even if I no longer recognize her.

If the lady has to pay for company, that says something about the lady doesn’t it?

I suppose you can set a price on loneliness.

My parents are dead, so I’m use to being alone.

Everything I know is from books. I haven’t really experienced anything yet. I plan to before I’m old.

Any memories you didn’t want, you could simply throw away.

Did you really think people wouldn’t talk? Oh, you’re best out of it. Everyone knows he nearly lost his mind after she died.

Come with me. To Manderley.

When you trap a man between your legs, they don’t stick around for long.

I’m sure you won’t disappoint him, madam, if that’s your concern.

All marriages have their secrets.

Leave him. It’s dangerous to wake a sleepwalker. 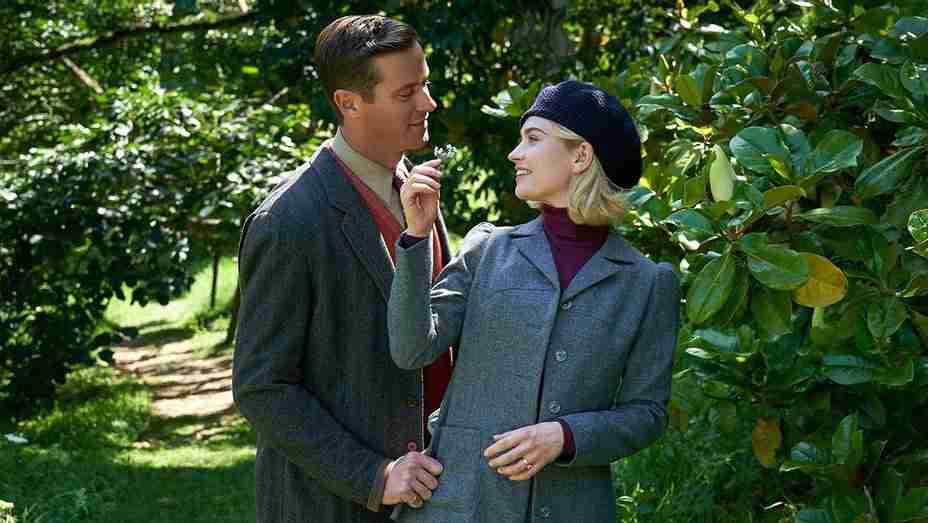 She was just one of those bloody annoying people. Irresistable to everyone. The men, women, children, animals. Us mere mortals couldn’t hope to compete.

She was the most beautiful creature I’ve ever saw in my life.

She’s still here. Can you feel her?

I wonder what she’s thinking about you. Taking her husband and using her name.

And I would hate for either one of us to be on the receiving end of that famous temper of his.

We women, we can either marry or go into service, and I’m too old for either.

This wasn’t a job for me, Rebecca was my life.

You’ll be the most important lady at the ball. So, choose something with that in mind.

You can sit up here all night feeling sorry for yourself, or you can come downstairs with me and have a good old laugh about it, hmm?

I’ve let her down, allowing you here for so long. She won’t stand for it.

No one wants you here.

Suicide or foul play, that’s what the chap said, wasn’t it?

She lived her life as she pleased, my Rebecca. No wonder a man had to kill her.

You asked for my help, well this is it.

I know I made the right decision, to save the one thing worth walking through flames for. Love.