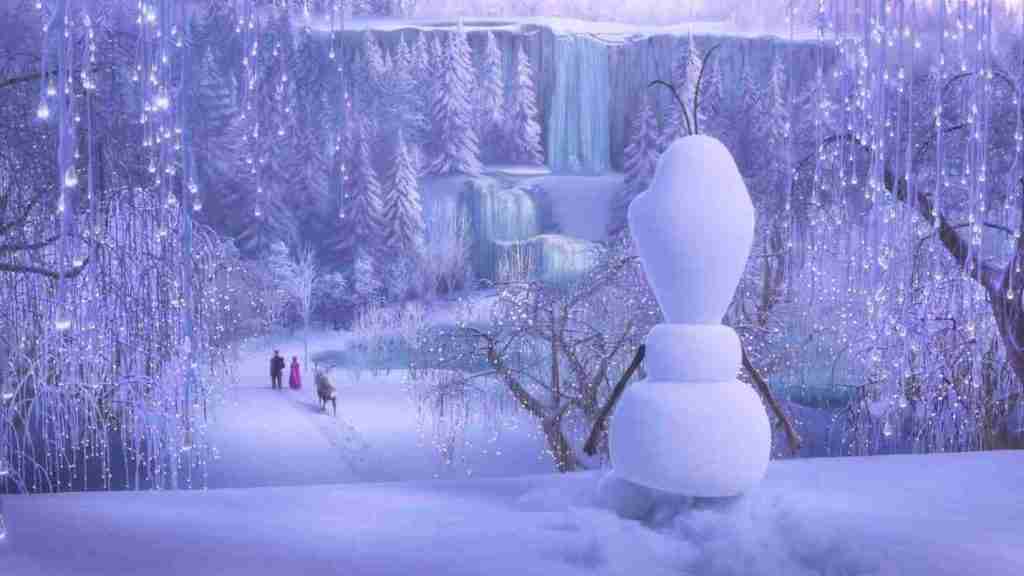 The new Disney+ short, Once Upon A Snowman is dropping on October 23rd and it is adorable! The short is based around the snowman we all know and love, Frozen‘s Olaf!  I am sure all Disney fans can agree, we just can’t get enough of Olaf or Frozen for that matter!  I will have a review of the short coming soon, so be on the look out for a link down below, but in the meantime enjoy some of the Easter Eggs and more fun facts from the filmmakers (Trent Correy (Director / Writer, Dan Abraham (Director / Writer, Peter Del Vecho Creative Consultant & Becky Bresee Head of Animation).

Once Upon A Snowman Quotes and Review

Once Upon A Snowman Press Junket

Once Upon A Snowman Easter Eggs

Who watches a Disney film and likes to keep an eye out for all the Easter Eggs in the movie?  I know I do, which is why I was so interested in hearing about the ones that made it into Once Upon A Snowman.  Check out a few that made it into the new short: 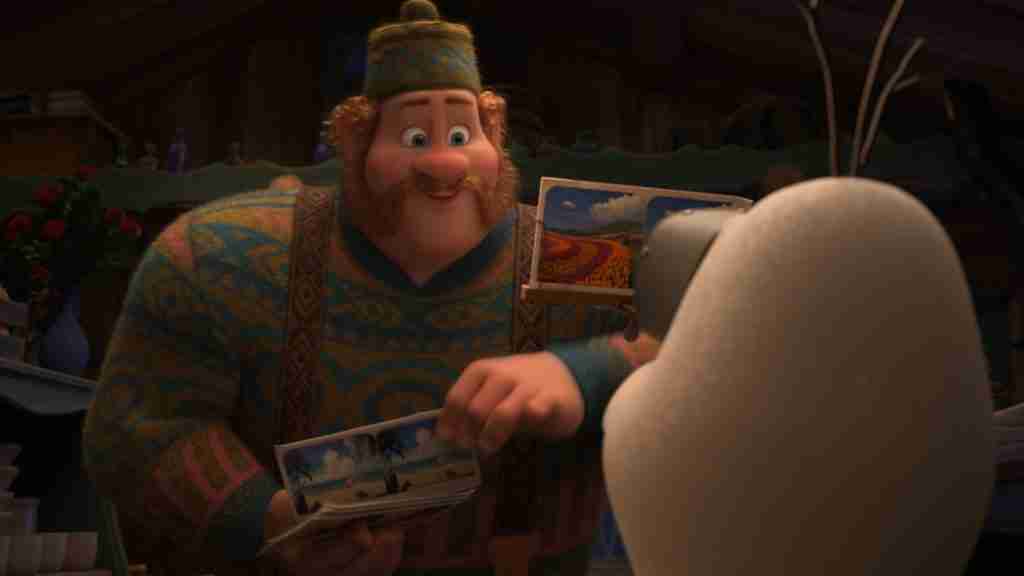 Josh Gad Is Back As Olaf

You can’t have a film about Olaf without Josh Gad, who basically is Olaf.  Trent was sure to add when you get Josh and Olaf together, he brings Olaf to life and adds so many of the funny lines which makes Olaf a fan favorite.  Who can forget “Samantha”? Well, we might have a new name to remember in Once Upon A Snowman and that name is Trevor.. or Fernando.

I know the line in the script, when he’s looking at himself in the mirror, was ‘I kinda look like a Trevor.’ and Josh was the one that turned it into ‘I kinda look like a Fernando… or a Trevor.’ like he was searching a little bit more. And leave it to Josh to come up the most random funny name that would not really fit Olaf.  –Dan Abraham 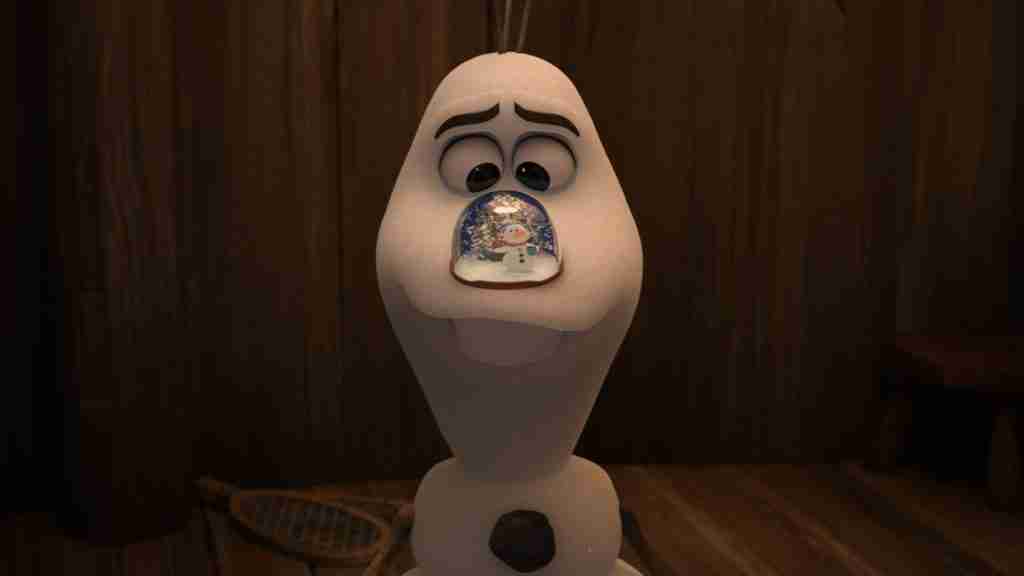 Why An Olaf Story Now?

It may be the fact Trent holds Frozen a little close to his heart, it was actually the first film he worked on as an animator.  It seems one of the lingering questions he always had was what is Olaf’s story?  We see him created and then he disappears for the next 20 minutes of the movie.  This inspired him to dig deeper and give Olaf a little back story in Once Upon A Snowman.

Elsa makes Olaf and it’s beautiful — and then she walks away. I was like ‘There’s gotta be a story there.’ I love Pinocchio, I love Bambi, and I want to see what Olaf’s first steps are like. –Trent Correy

About Once Upon A Snowman

The previously untold origins of Olaf, the innocent and insightful, summer-loving snowman who melted hearts in the Academy Award®-winning 2013 Disney animated feature, Frozen, and its acclaimed 2019 sequel, are revealed in the all-new Walt Disney Animation Studios animated short, Once Upon a Snowman. The film follows Olaf’s first steps as he comes to life and searches for his identity in the snowy mountains outside Arendelle.

Once Upon A Snowman Comes to Disney+ October 23rd! 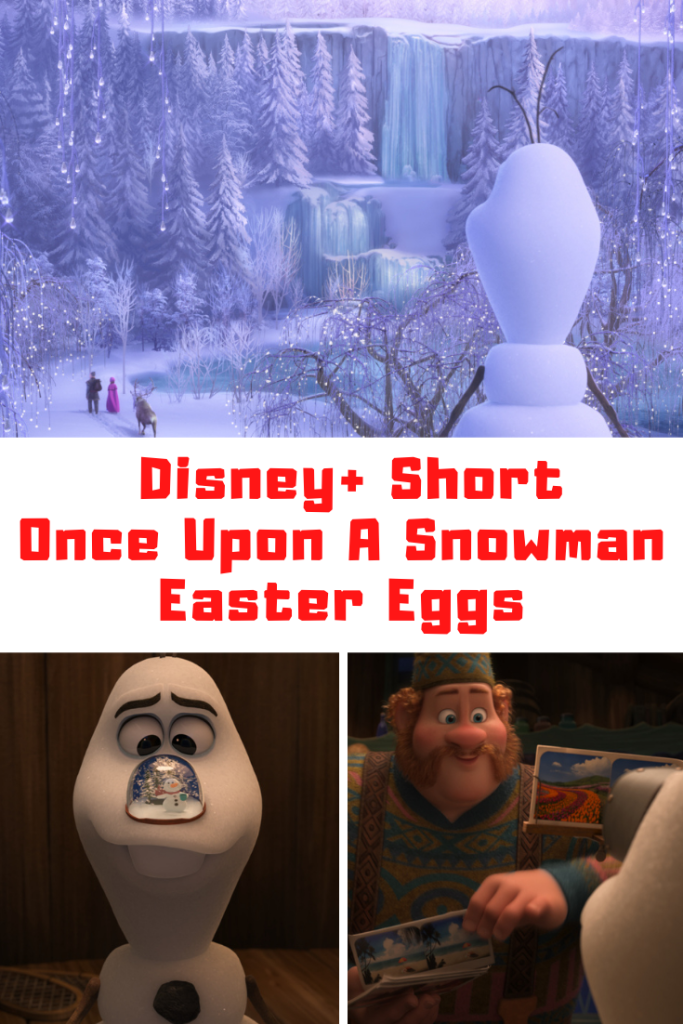