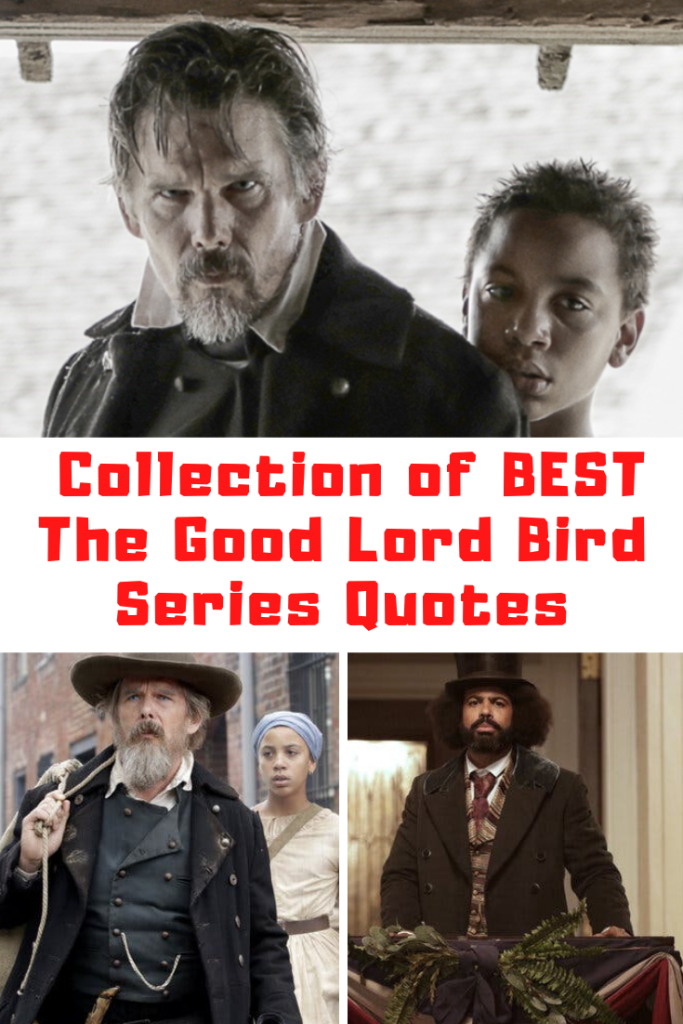 Showtime has a new series called The Good Lord Bird, based on the real life story of John Brown, about the very religious man who set out to free the slaves back in the day.  The series is reall good and I will soon have a review of it, it will be linked down below.  But in the meantime, I have some really good and inspiring quotes from the series for you all to enjoy.  You know I love jotting down some of my favorite lines from a movie and series, and these I especially took to heart.  Check out this collection of some of the BEST Showtime’s The Good Lord Bird quotes.

Most folks don’t know about John Brown. If they have, all they know is he was hung for being a traitor and stirring up all kinds of troubles for starting the civil war.

What a beautiful country.

Why don’t you mind your marbles, friend, and saw your own wood?

I am here with the Lord’s blessing to free every color person in this territory and any man that stands against me will eat lead, grate and powder.

Those who cling to worthless objects turn away from God.

The say one feather from a good lord bird will bring you understanding to last you your whole life.

Testing the good Lord’s patience is a sin.

I have come to deliver his hold redeems justice, free his people and exact his revenge for the murder, rape and kidnapping of the Negro black slavers.

Wake up sleeper, arise from the dead, and Christ’s light will shine.

The abolitionist army was a come one, come all outfit.

While he is jawboning with Jesus, we will commence our attack.

An hour later, they were all out of bullets and the battle was over.

Slavery was a poisionous snake. Everybody knew that. But freedom, the kind that was being offered, with no home, no food and not a friend in the world, that snake was just as poisonous. One snake pointed north, one snake pointed south and they both bit the n*&&%^.

We’ve done enough for the cause.

I hope some day, you all will be lucky enough to have a cause worth dying for.

I onced pulled a bullet from a slavers backside and he was so thankful, he gave me a bowl of ice cream.

Cupid must have charged right through my heart.

I knows my letters, I can teach you.

Ain’t nobody judging you here. But dodging the white mans evil takes more than a bonnet and pretty undergarments, child.

So, you faking crazy?

We’ll be the only ones left drawing breath.

You have no problem with blood, unless it’s the blood of white folks.

Sometimes a sparrow got to fly wild, for it to be set free.

If we whites are wrong, please forgive us.

Your soul is more precious than your life.

We are all brothers in this fight, join us.

Those are good words, go in peace. 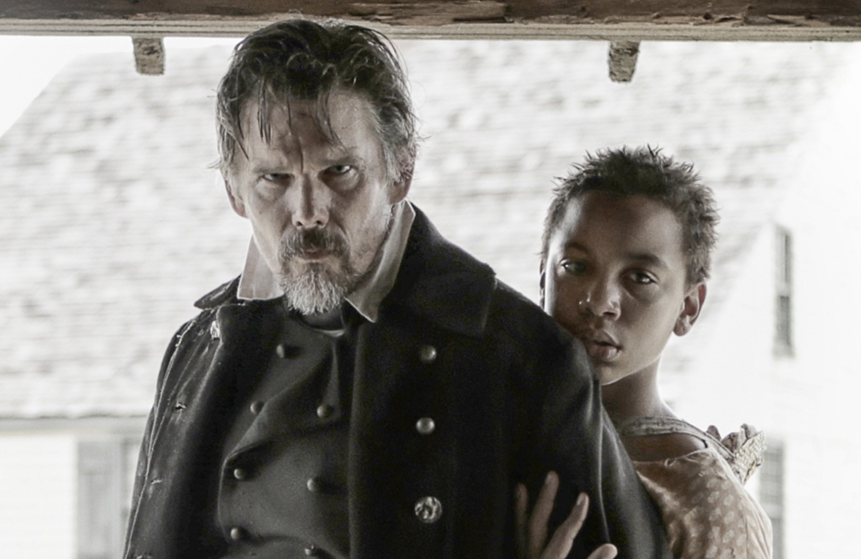 I have a strong intuition, the next time I see you, I’ll be looking over all your dead bodies.

You’ll be so proud of your father one day, I promise.

She belongs whereever I go, we are all children of the same creator.

If you don’t get that filthy colored thing out of this car, I’ll throw you and it off at the next stop.

I never knew a Negro to speak like that, or look like that. He was downright beautiful.

You bring more trouble to us than you bring freedom.

So you know what the Negro slave needs?

As someone who has never lived in bondage, never been owned, never been savaged, never been used to death and then disgarded. Please, do not presume to tell me what a slave will and will not do.

I’ve seen the look in their eyes, Fredrick. Hatred, greed and fear are not a good mix.

I’ve been called crazy before, but I know there will be no freiendship with a slave holding man, until he is soundly beaten holds himself accountable and asks for forgiveness.  Then, we can discuss friendship.

I am a fool for God.

You must stop whatever it is you are planning with Brown.

I want to meet death, as a free man.

It seems like everyone got to make a speech about the Negro, except the Negro.

The soul of this country can’t be bought with pocket change.

We need men, not money. Followers not funds.

We need to go to Canada. Canada is a civilized country.

We are family, aren’t we?

The world is a pretty confusing place, Captain. And you don’t seem much more confused than most folks, even being white. You don’t gotta ask for forgiveness from me.

I already heard everything he gots to say.

America is rife with hypocrits. Especially the North. Greed and slavery has made a trembling coward of the white man.

Captain, I escaped slavery and traveled 3,000 miles here on foot and by boat. But I hold my life dear, and if I’m going to lose it, I want to know the manner in which it’s gonna happen.

I move with God’s purpose and he witnessed a battle plan in my ear. And for now, that whisper must remain secret.

You sitting on the doorstep of change, lonely. And too scared to walk through it.

Will there be whiskey on this adventure of yours?

I believe I can be the hero in this tragedy of yours. 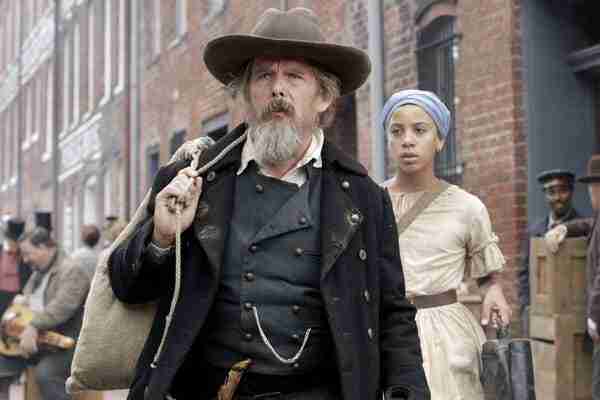 Slavery has made a fool of a lot of folks.

When you enslave a person, you slave the one up front and the one behind.

We’re talking about breathing life back into our soul.

If you wanted to kill a lion, would you chop off its tail?

I’m with you, Captain. 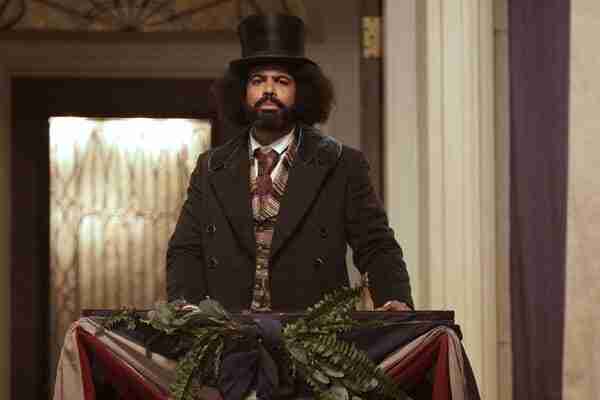