Spell movie feels like a mixture between Misery and The Hills Have Eyes, delivering a spellbound of a scary film! A hardcore thriller that will have you cringing in disbelief. Check out my movie review and parents guide. 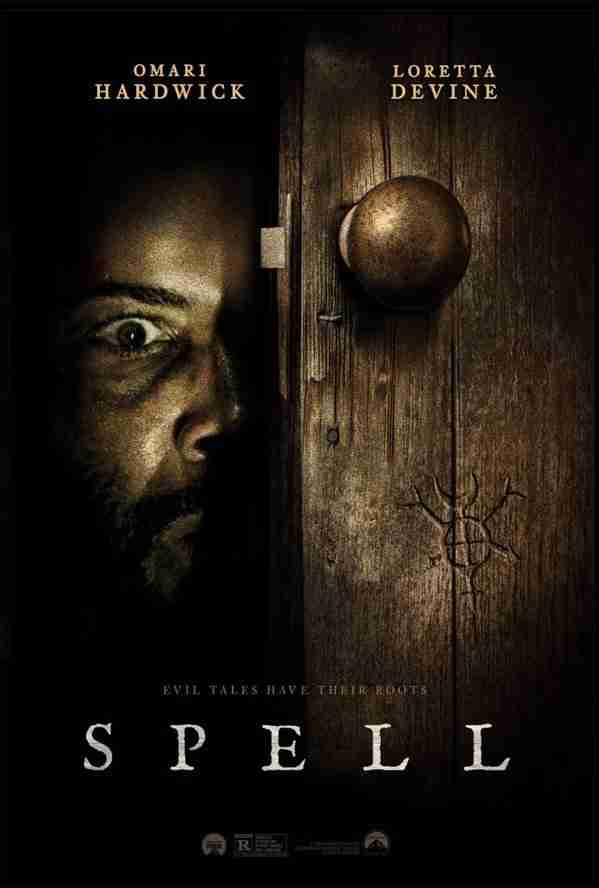 Spell movie is available tomorrow on Premium Video On-Demand and digital, just in time for a spooky film to watch this Halloween!  The film gives big Misery with a mix of The Hills Have Eyes vibes and although it may have started out a little slow, it picks up fast and doesn’t stop!!!  The film will literally have you under its spell, check out all the details you need in my review and parents guide!

Marquis (Omari Hardwick), is a well affluent man, owning his own plane and takes them on his plane to his father’s funeral.  After his planes crashes, Marquis wakes up to find himself injured and trapped in Ms. Eloise’s (Loretta Devine) attic. While Ms. Eloise assures him she is only nursing him back to health, things seem off and things begin to take a dark turn. Ms. Eloise is some sort of dark magic witch and the town go-to person to make voodoo-ish type dolls (called Boogity’s) while curing ailments with her spells. Marquis soon realizes Ms. Eloise has trapped him in her attic, and possibly killed his family. Trying to escape before the rise of the blood moon, when a dark ritual will be performed, Marquis battles past demons while attempting to escape his current ones. 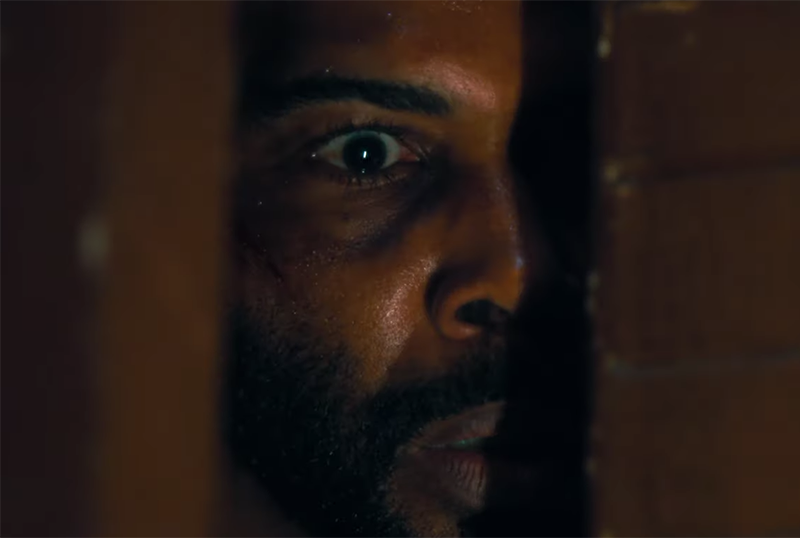 Spell Geared Towards What Age?

Parents need to be aware that Spell movie is a mix of a thriller and a horror film.  The subject is centered around dark magic, with voodoo type dolls and bloody rituals.  So yes, you will encounter gore and plenty of it!  You see sacrifices performed, and in one particular scene, a goats eyes are removed and placed in the sockets of a blind man. While I don’t want to give too much of the story away, there was one particular scene that seriously grossed me out and makes my skin crawl just thinking about it!  It reminded me of the scene in Misery, when Kathy Bates takes the sledge hammer to Jame Caan’s ankles.  Get the picture?

Along with the gore, you also see some violent flashback scenes of Marquis’s abusive father beating him.  While there was not any sexual scenes to speak of, Ms. Eloise does proceed to explain the Boogity doll she made for Marquis was made of blood, spit and semen. Yes you heard me right, semen!  There is also some explicit language to look out for, as you might imagine.

For someone who is a big chicken when it comes to scary films, I actually enjoyed Spell movie a lot!  Like I said earlier, it had major MAJOR Misery vibes and Loretta Devine does a phenominal job playing the sweet yet psycho Ms. Eloise. She would definitely make Kathy Bates proud with her performance.  While there was not really any jump scare scenes, the way Spell gets into your head and has you CRINGING is a testament to its success in the horror genre.

Spell movie doesn’t come without a few flaws. The beginning was a bit too slow for me and the ending is very predictable, however, there is just something about this story that hooks you and keeps you glued to the screen!  It may be the fascination of dark magic and potions or the whole captivity story plot, but whatever the reason may be, this movie certainly casts viewers under its “spell.” 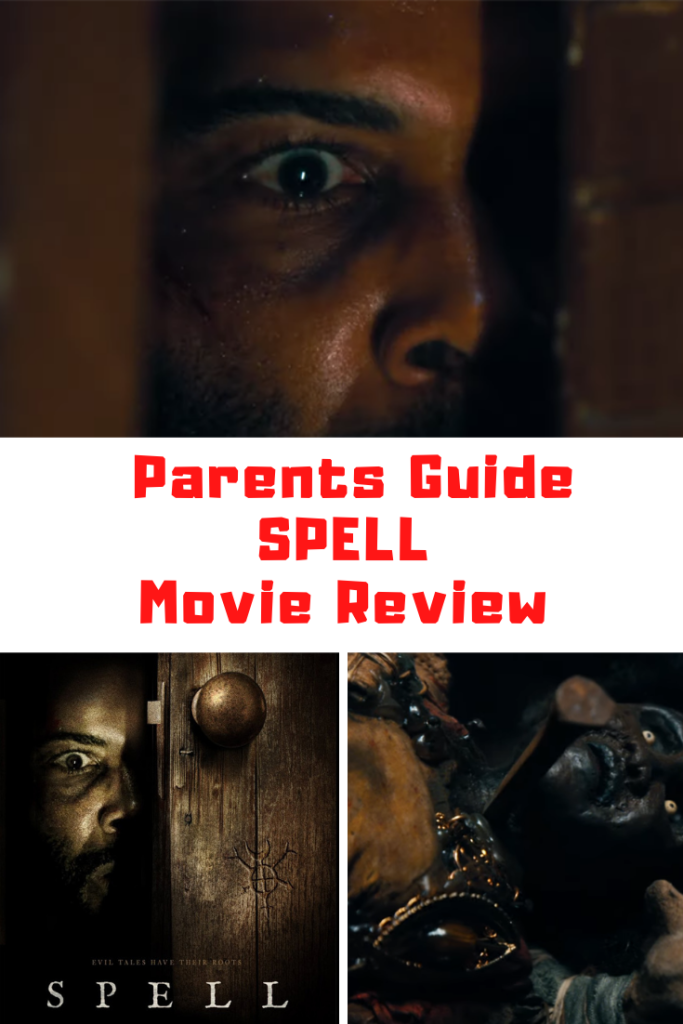