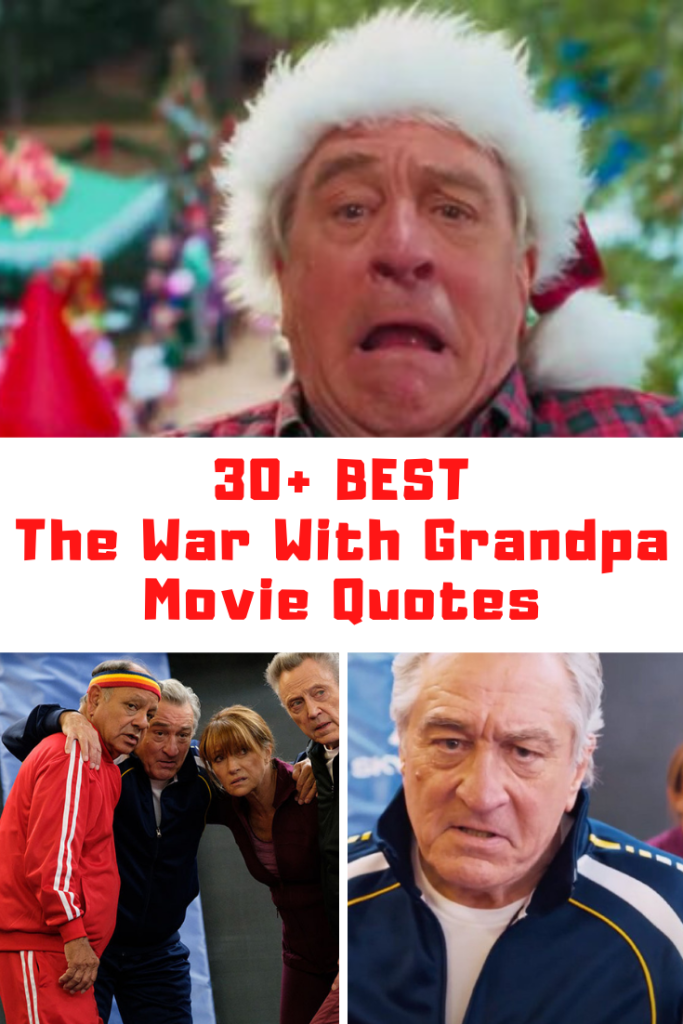 The War With Grandpa is out in theaters TODAY, October 9th.  Based off the popular book by the same name, it stars some big names like Robert Deniro, Jane Seymour, Uma Thurman and even Cheech Marin! I will have a movie review coming very soon, it will be linked down below.  In the meantime, you should enjoy these quotes from the new film. You know I’m a fan of jotting down my favorite lines from movies, this movie has some fun ones you are sure to enjoy!  So, check out this collection of the best The War With Grandpa movie quotes!

The War With Grandpa movie review

The War With Grandpa Movies Quotes

So, are the prices going to be lower since I’m doing all the work now? –Grandpa

I know this isn’t idea but we’re a family and we have to make sacrifices for eachother. \

I’d demand my room back unless it’s war.

You don’t start war with a note.

I’m a catch. I got a pension. Two more years I can ski free as an elder.

People who steal other peoples rooms, should not sleep well. –Peter

You need an enemy to go to war and I’m not your enemy. –Grandpa

You took something of mine and I want it back. –Peter

Okay. You got your wish, Secret Warrior. –Grandpa

Don’t start nothing, won’t be nothing. –Grandpa

During peace talks you need someone neutral to mediate, unless it just breaks down to yelling. –Grandpa

War is no game, Peter. Only kids and fools and generals think that. War hurts and kills and is misery. –Grandpa

You want me and your buddies to beat up your grandson and his buddies? –Jane

I got one finger that works. –Grandpa

Well, you miss a hundred percent of the shots you don’t take. –Grandpa 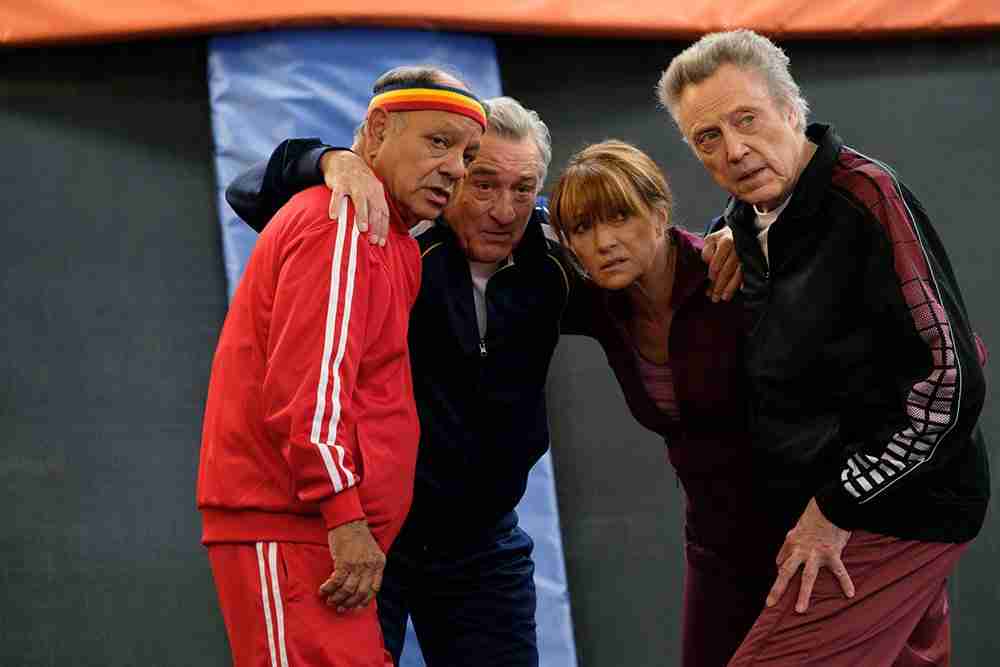 You don’t think I know about the war, Dad? Or should I say, Senior Solier? –Uma

What’s happening right now is that I’m not going to lose two years with my daughter. –Uma

Everythings going to be alright. Let’s go get grandpa and get home. –Uma

I started this, I’d like to be the one to end it. –Peter

Maybe this is how wars get started, they just go on and on. –Peter

I don’t ever want to go to war. –Peter

I kind of enjoyed matching wits with a fellow crazy man. –Grandpa