Come Away movie has magic and wonder, has an all-star cast but it is missing uniformity to bring it all together. Check out the details in my parents guide review. 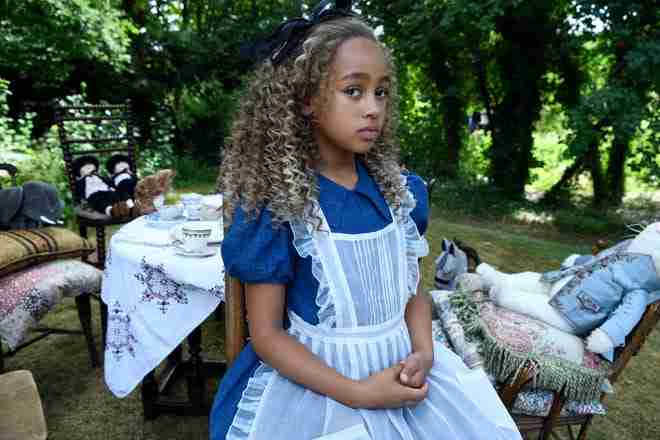 Come Away movie has all the pieces to make a wonderful, magical film. It has the classic stories of Peter Pan and Alice In Wonderland, it has an all-star cast including Angelina Jolie and David Oyelowo but it is missing a key piece to the puzzle, a story which inspires. Come Away gives a new take on the classic fairytales we all love however, it doesn’t seem to be geared towards children and adults will be bored. Check out the details in my parents guide movie review.

Come Away centers around the lives of siblings Peter (Jordan A. Nash) and Alice (Keira Chansa). After a tragic event hits their family, and their parents Rose (Angelina Jolie) and Jack (David Oyelowo) spiral into despair, Alice and Peter use their imaginations to escape into the worlds of Neverland and Wonderland.

Or so we think. At times it seems like Alice and Peter are escaping into their imaginations and at times it seems real, as Alice starts to imagine her mother as the Red Queen and Peter is visited by the Lost Boys of Neverland.

Lets take a look at what parents need to know about Come Away movie.

Violence/Death: There is a very difficult scene in this film, the loss of a loved one which had me in tears and may be difficult for your young ones to watch, especially if they are struggling with any sort of grief in their life.  The scene isn’t violent persay, but just heart-wrenching. As far as violence, within the story of Peter Pan viewers will see things like sword fights and a hand being cut off and eaten by a crocodile.  There is another scene, in which one of the characters owes a debt and has to pay back said debt by having his hand crushed. While we do not see the actual crushing occur, it was a tough scene to watch after it happened. I would not say the story contained child abuse but, at one time Alice angers her mother and her mother responds with a slap to her face.

Loss of Interest: I believe the biggest flag to point out from the film, is it losing the interest of your kid, especially if they are very young.  As an adult there were moments I was bored, so I am sure a young child would find the film extremely boring.

As a huge fan of Peter Pan, it is my favorite Disney film and character after all, I was so looking forward to Come Away. It had all the makings to be great but was a total let down. The runtime is only about an hour and thirty minutes long, but the first 20 minutes felt like a lifetime. And by the time we did get to the meat of the story, it was a boggled mess and I spent most of the time trying to figure out what exactly was going on. For a story which incorporated the spirit of “never growing up”, I felt like I aged 10 years by the end. Sure it had a whimsical feel and was visually beautiful but even those elements couldn’t save this one. The only thing I “came away” with after watching this, was the thought of watching something else. 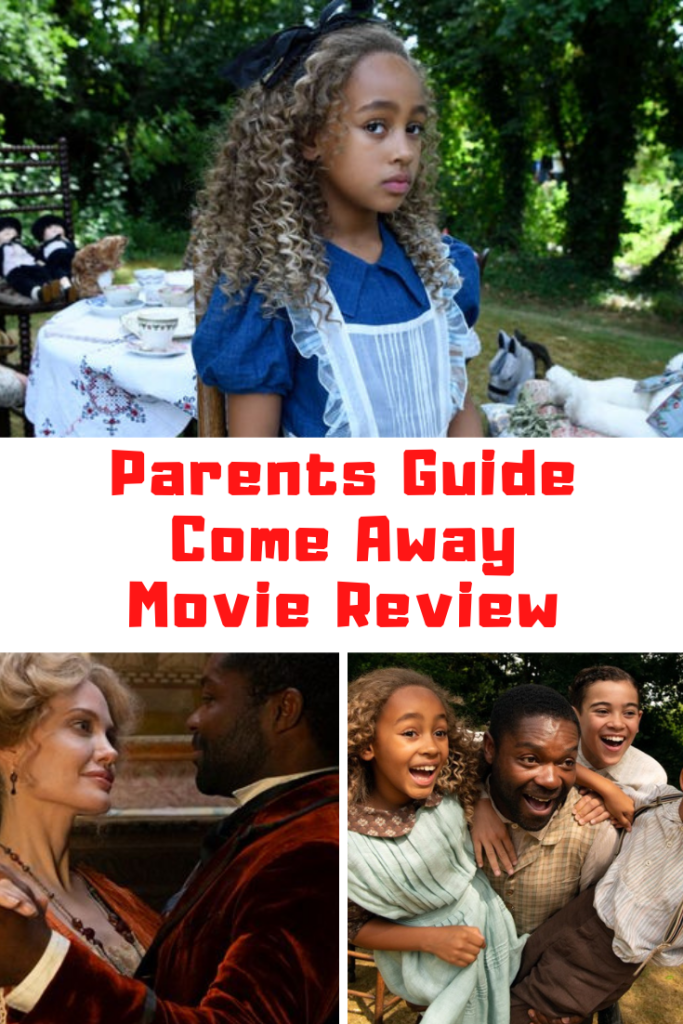