Netflix Jingle Jangle: A Christmas Journey is a magical delight which brings all the wonder and imagination back into the holiday season. Check out all the details in my parents guide movie review. 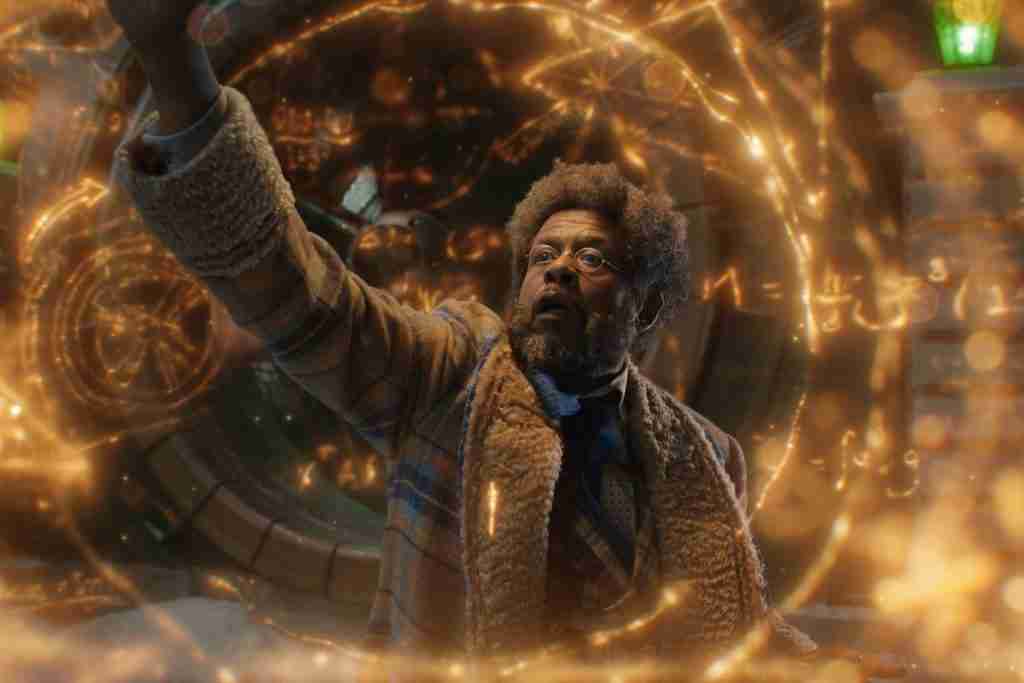 Last year Netflix busted out the holiday movie hit with the release of The Christmas Chronicles. And while sequel The Christmas Chronicles 2 is scheduled for release soon, it looks like they have another holiday hit on their hands with Jingle Jangle: A Christmas Journey. The movie is filled with wonder, imagination, magic and it is sure to be a winner with the entire family. Check out my parents guide movie review.

Jeronicus Jangle (Forest Whitaker) is the best inventor of his time, however he fell on hard times after his disgruntled apprentice Gustafson (Keagan-Michael Key) stole some of his best inventions, including his talking matador doll, Don Juan Diego (Ricky Martin).

Now Jeronicus is at risk of losing his store Jangles And Things and he seems to have lost all hope, that is until his granddaughter Journey (Madalen Mills) pays him a visit. Journey seems to have the inventors touch like her grandfather, and really brings life back into his shop. But will her presence inspire Jeronicus to invent again and save his store from bankruptcy? 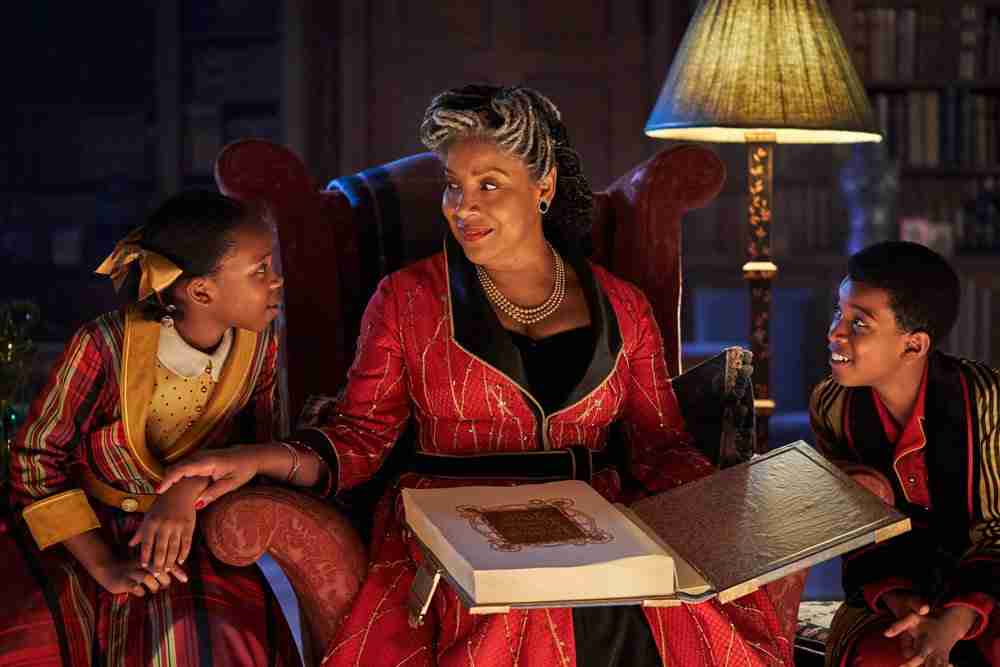 Jingle Jangle For All Ages

Let us take a look at some concerns parents may have with the film.

Troubling Scenes: There are a few scenes that might scare the very young ones in your household. In the story, Jeronicus’ wife passes away and he sends his daughter off after her death. This scene is extremely sad, and may even be a trigger for some. The only other scene which bothered me as a parent, was when the kids were put into a dangerous situation, and had to escape by the skin of their teeth. It had my anxiety through the roof, as I can picture young ones wanting to repeat the stunt.

Thief And Villains: As I mentioned earlier, Jeronicus’s apprentice steals his inventions. His apprentice Gustafson and the toy matador Don Juan Diego are the villains of the film, but they are never really “scary” villains persay. While they hold the attributes of villains with their lying and thieving ways, they are more comical than anything.

Jingle Jangle: A Christmas Journey feels as if The Greatest Showman had a holiday baby and named it Jeronicus Jangle.  The musical numbers are astonishing and will give you goosebumps! Viewers will feel as if they are watching the performance in a theater with a live cast. Add that with gorgeous visuals which will make your imagination soar, it is the perfect combination for a truly magical delight of a film.

The diverse casting of Jingle Jangle is phenominal, we see some newcomers but also legendary talent such as Forest Whitaker, Phylicia Rashad and Keegan-Michael Key. I love me a good villain and Keegan-Michael Key was brilliant with showing just enough “evilness” to his character while adding a little comedic flare, as to not scare the youngest of viewers. Oh yeah, and we get Ricky Martin voicing the matador which was a fun addition and pleassant surprise for us older crowds.

I can not end this review without discussing the important lessons the movie delivers to audiences, “If you believe, it’s all possible.” In todays environment, with times looking so bleak, a virus spreading like wildfire and many kids jolted out of their schools and normal routines, we all need to believe things will get better. We want a sense of normalcy again, we need that hope for a brighter future. And while we may feel powerless over the craziness which surrounds us, we can also hold on to believing. 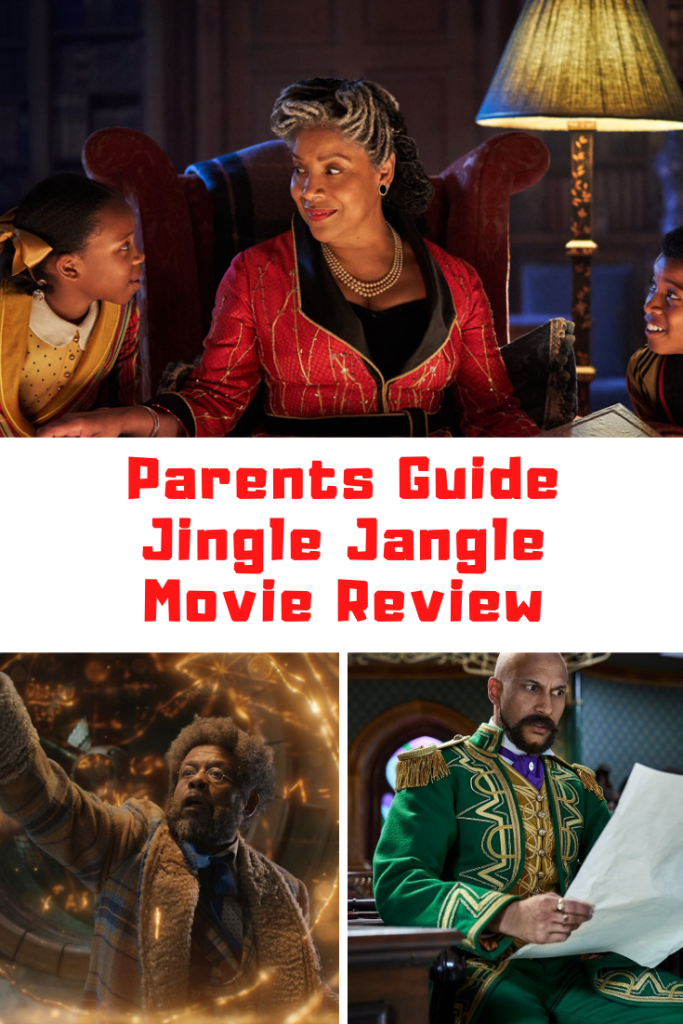