Netflix Hillbilly Elegy is a story about a dysfunctional family trying to break the cycles of abuse and unhealthy habits. Check out my movie review in this parents guide. 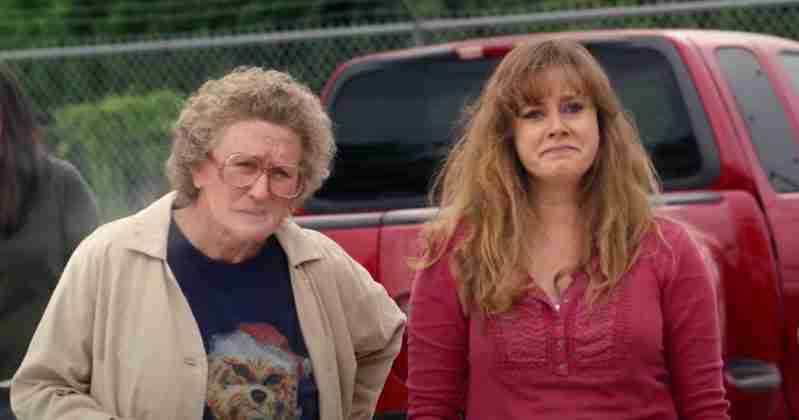 Netflix Hillbilly Elegy is based on J.D. Vance’s 2016 best-selling memoir of the same name. There are some big names attached to this film, including Director Ron Howard and starring Glenn Close and Amy Adams. In my opinion, this film is going to be one of those big Oscar contenders for not only the best screenplay adaption, but also in the acting catagory! Amy Adams embodies the drug-addictive mother who appears stable one minute and off the rails the next and Glenn Close is almost unrecognizable as the straight shooter known as Mamaw. Check out all the details below in my parents guide movie review!

Ask me where I feel most at home, that’s the hill country, Jackson, Kentucky.

J.D. Vance (Gabriel Basso), has made his way through Yale Law School while working three jobs, and receiving funding from his time in the military, where he served in Iraq.  As hard as he has worked to make himself a better life from the environment he was raised in, it seems he cannot escape from his family troubles. He gets a calls from home informing him his mother Bev (Amy Adams) overdosed on heroin, and although he is trying to acquire a paying internship which will help with his school expenses, he returns home to get her into a facility to sober up.

While there, he thinks back on the abusive environment he grew up in and the woman who saved him from it all, his MaMaw (Glenn Close). 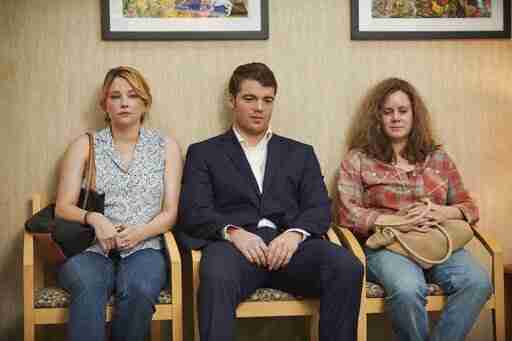 While Netflix’s Hillbilly Elegy is rated R, let’s break down the flags that parents may want to lookout for.

Language: The language is probably one of the biggest contributors to the R-rating for Hillbilly Elegy. Curse words are plentiful throughout the film, I lost count at 50, and they include: F-word, S-word, A-word, Damn.

Drug Abuse/Drinking: Drug abuse including pot and harsher drugs such as heroin is shown being used in the film.  One of the characters is actually addicted to shooting up heroin and in one particular scene, she is caught with a needle in hand, attempting to shoot up the drug. There is also drinking, alcohol abuse and smoking of tobacco throughout the film.

Domestic Abuse/Violence: We see domestic abuse frequently throughout the film. There is one scene in which a mother continues to beat and chase her son, until the police have to intervene. And probably the most disturbing scene showing domestic abuse was when a very drunk man comes home and passes out in his own urine, his wife sets him on fire.  We also see weapons being used and a scene where a boy was being bullied, punched and even held under water for a period of time.

While this movie has an R-rating, I would allow my 15 year old to view it. I found the biggest reason for the R-rating is the extensive use of profanity. Now you know, I am kind of lax when it comes to profanity in films, as I have heard worse from teenagers mouths and the video games they play, so it does not bother me as much. The domestic abuse and drug abuse was also a flag, however I believe it wasn’t sensationalized but rather a message of rising above the hardships, and toxic environment one may have been exposed to as a child.

Netflix Hillbilly Elegy was not an easy watch but I found it to be inspiring nonetheless  I was actually shocked to see so many negative reviews! Did I watch an entirely different movie than those critics?  Mind you I have never read the book the film was based on, so I cannot compare the two. But as far as the film, I appreciated the way Howard interwove the trama from the characters past to how it shaped each today. And I mentioned the phenominal acting of Amy Adams and Glenn Close, but I want to also shout out Owen Asztalos, who plays the young J.D. He was outstanding in the role and really pulled in the audience. I felt for him and wanted to rescue him from his abusive surroundings.

In a time our country is so polarized and very much divided, as we watch eachother fight over politics, a virus and democracy itself, it is easy to forget people are still struggling today with abuse, drugs and poverty. Some of those effected most are the forgotten children who are forced to live in these conditions, and with many having to virtual school because of the pandemic, they don’t even have school as an escape anymore. This story reminds us of those forgotten ones, and the impact you can have by helping those who need it most.

Twice I’ve needed to be rescued. The first time it was Mamaw who saved me. The second, it was what she taught me. That where we come from is who we are, but we choose every day who we become. 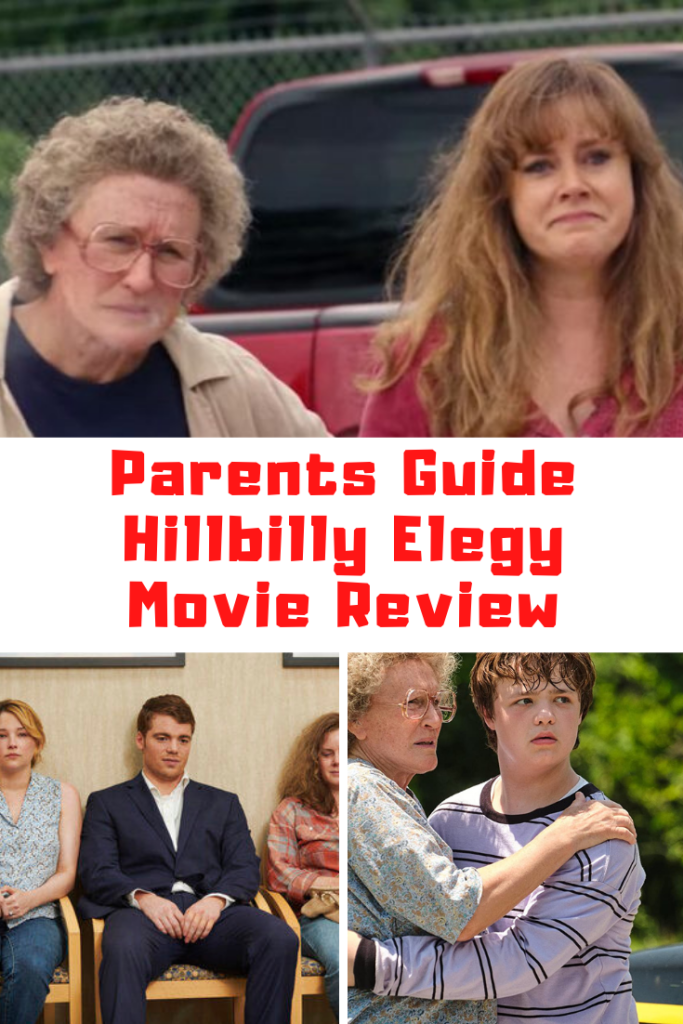