Netflix’s Operation Christmas Drop is a feel good, romantic holiday film which will warm the heart. Although it is totally predictable, the positive message could not come at a better time. Check out my parents guide movie review. 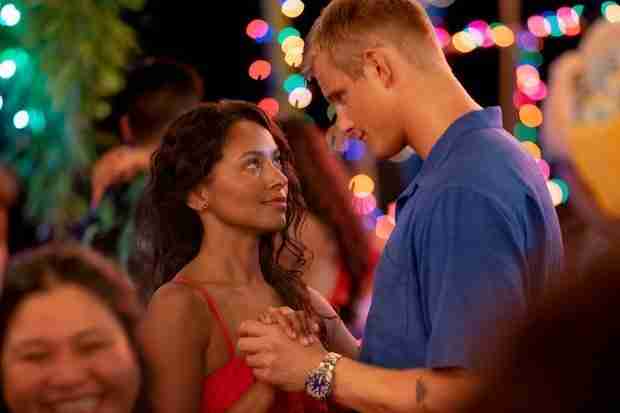 Operation Christmas Drop is actually based on a real life humanitarian military operation the military participates in every Christmas.  The operation consists of dropping off supplies and gifts to remote islands in need.  The film begins with Erica Miller (Kat Graham) being sent by her congresswoman boss (Virginia Madsen) to a military base in Guam.  Her job while there is to report back on how efficent the base is being run and where they can cut costs. Captain Andrew Jantz (Alexander Ludwig) is assigned to showing her around during her visit, and also hiding a little mission they call “Operation Christmas Drop” from her.

Operation Christmas Drop is a program there base is involved in each Christmas which provides donated goods to isolated islands.  Of course, Eric ends up finding out about the operation and reporting back to her boss, because there is a promotion at stake!  However as she learns more about the program and begins to grow closer to Andrew, she starts doubting her initial response, due to the possiblity of the project being defunded. 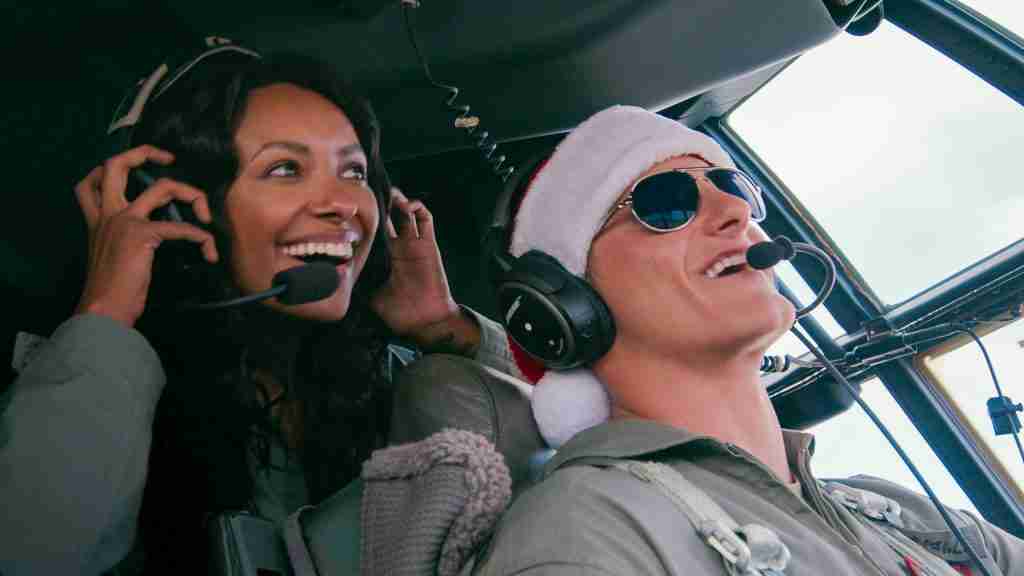 Is The Film Appropriate For All Ages?

Rest assured parents, Operation Christmas Drop is a very G rated holiday romance film that delivers an extremely positive message about helping those less fortunate and standing up for those values.  With this being a film based on the real military operation, military families may be drawn to the film even moreso. It shines light on the honorable soldiers and their efforts to give back to the community they are stationed at during the holidays.

While the film is romantic in nature, the romance scenes are very tame.  The most you see is a bit of flirting and eventually a kiss.  Along with the tame romance, the language is also mild.  The harshest word you will come across is a “damn.”  Although I believe this movie is appropriate for all ages, younger kids my find it boring and too slow.  I mean come on, what little kid wants to see a budding romance?  But for the older ones, I believe the message of the film would serve them well.

Operation Christmas Drop isn’t great but it isn’t terrible either.  The story is extremely slow at parts, predictable and quite frankly, reminds me of a Hallmark film. However, the message of caring for those in need and giving back is one which is extremely needed this day in age.  Along with that, I appreciated the political aspect of it.  Erica works for a congresswoman who wants to cut funds at the military base, which would in turn hurt the surrounding community.  In the very political world we are living in right now, we can all use a reminder of what our politicians are really hired to do.

I remember when you first got elected, the cornerstone of your campaign was to make the world a better place. You promised your constituents that you would work on making a difference. These people, right here, are making that difference. –Erica 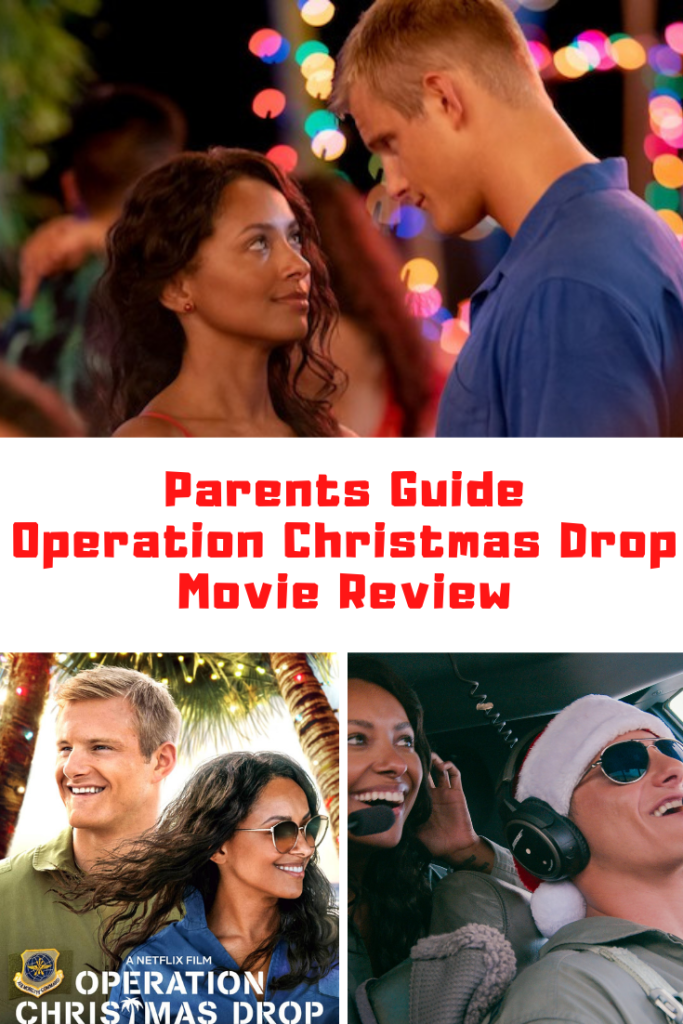