Netflix Paranormal series is full of thrills and suspense! It reminds me a lot of The Haunting Of Bly Manor, but even better. For real! Check out my review in this parents guide. 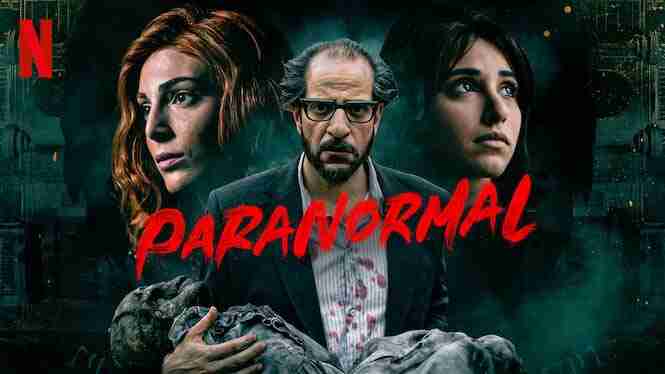 I’ve never heard of the Egyptian book series by Ahmed Khaled Tawfik until this new Netflix Paranormal had come out.  His book series goes by the same name but with it being written in Egyptian Arabic, I will never get to read it. Boo!!  Because y’all, I soooo want to read this series based on what I saw on Netflix.  It apparently consists of over 80 books so I am BEGGING for atleast a season 2. Check out my review in this parents guide.

Netflix Paranormal story is based around Refaat (Admed Amin), which surprisingly is known for his comedic roles. I would have never guessed because he was absolutely brilliant in this more serious role, playing a sort of depressed doctor who “sees supernatural” incidents but doesn’t believe in them. One would think Refaat believes in the supernatural after a sighting which occured when he was a child, which led to an incident with him falling off the roof and breaking his brothers leg.  Through life, it seems like this same spirit has been haunting him, but he pushes it out of his mind as just a trick his mind is playing on him.

However, when an old crush named Maggie (Razane Jammal) comes back into his life, and a job in which he has to autopsy a Mummy, he must confront many supernatural occurances in order to save the lives of those he cares about around him. Will this make him a believer in the “paranormal”? You will have to watch and see! 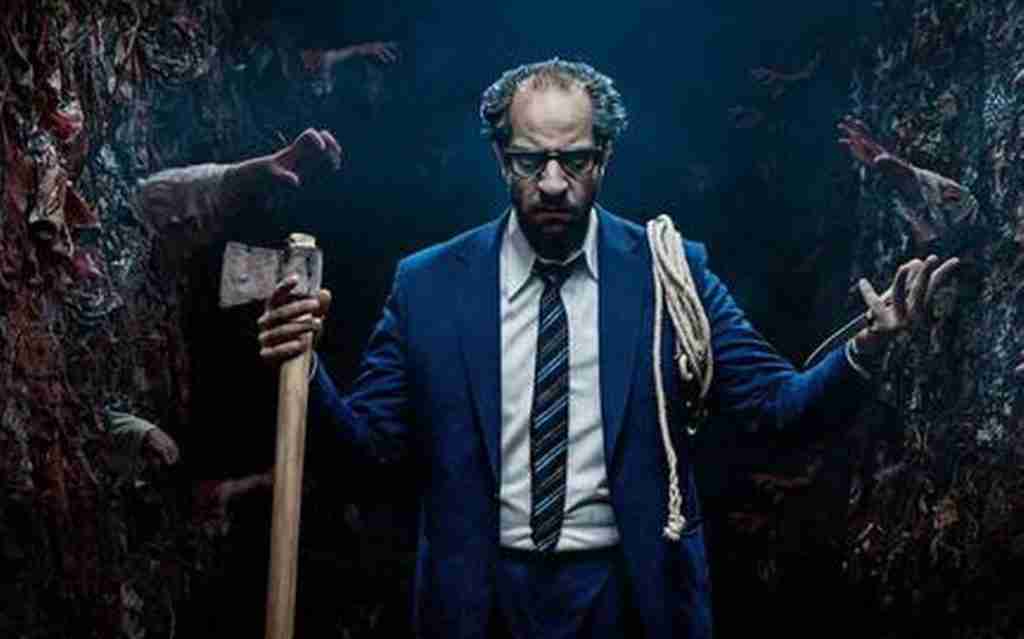 Parents first may want to know that Netflix Paranormal is definitely a thriller suspense and may even tiptoe over the line of horror. It can get bloody and violent at times, as it shows a Mummy curses and other sorts of strange cursing (not in the language sense). It has bloody and gory scenes for sure and shows “monster” like entities chasing and killing people.  If you have watched the Netflix series The Haunting of Hill House or The Haunting Of Bly Manor, it gives off the same vibe in terms of the “scariness” and “horror scenes” shown.

As far as language, the film is originally in another language and dubbed into English.  I don’t recall any harsh language you may need to worry about or nudity and sexual scenes.  There is a scene in which it was discussed a girl was raped but it did not show any graphic scenes on the occurance.  Like I said, the biggest lookout in the series is the violence, killings and brutal scenes.

I thoroughly enjoyed Netflix Paranormal and am crossing my fingers for a season 2. It is one of those shows in which you have to pay close attention to what is going on, because you can easily become lost, as there are twists and turns and side story lines which can boggle the mind.  As I mentioned earlier, Admed Amin does a phenomenal job in this serious role, I still can’t get over the fact that he is mostly known for his comedy! I need to see more of him!

This series is not predictable at all, which I greatly appreciate!  It has the suspense, the thrills and even the horror, with giving the twist and turns that keep viewers captivated. If I would have one complaint, it would be the timing Netflix released Paranormal.  With all the holiday movies coming out, and Halloween being over a week ago, this would have been even more perfect to watch during October but I guess, better late than never? 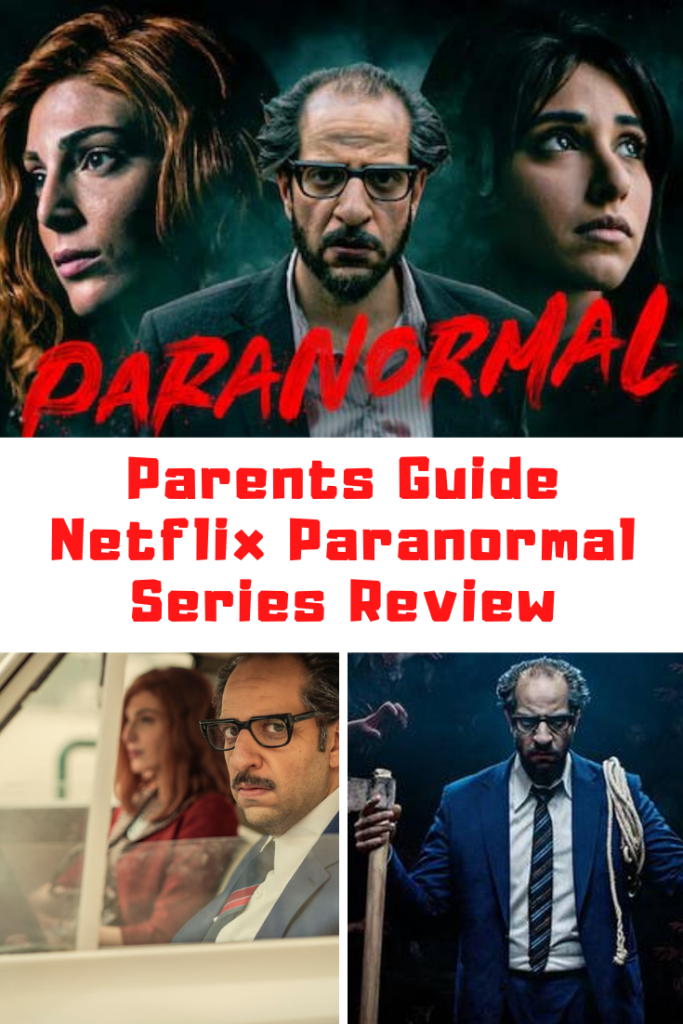