Run Movie 2020 is a disturbing, heart pounding thriller which showcases Sarah Paulson’s acting chops once again. Is it appropriate for the all ages? Check out my parents guide movie review. 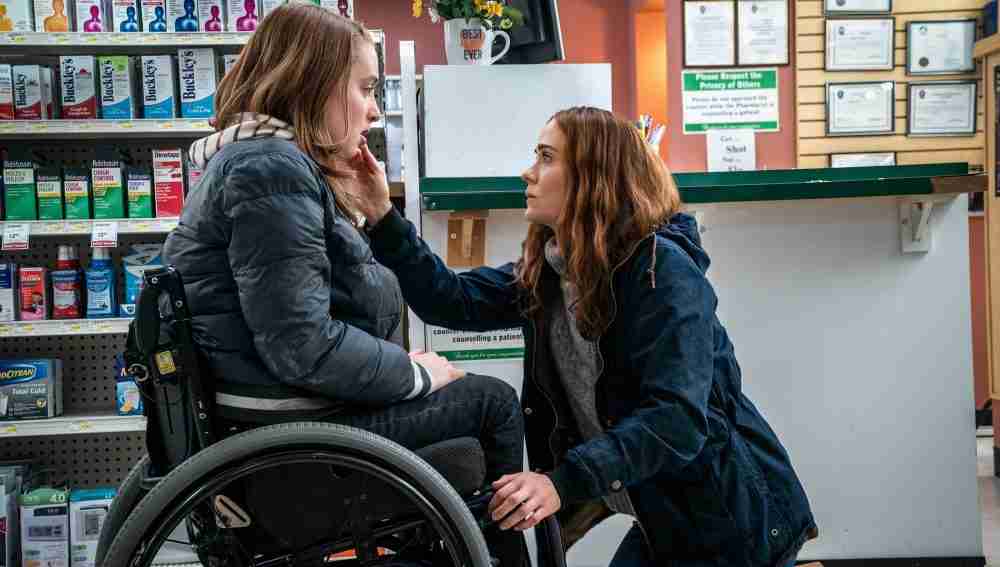 HULU seems to have cornered the market recently with their horror/thriller films. The newest, Run Movie 2020, stars Sarah Paulson and newcomer Kiera Allen. It is written and directed by Aneesh Chaganty, who is best known for his 2018 horror hit Searching. Chaganty returns to deliver a story of a parent who is overly protective of her daughter, to the point of obsessiveness. Does it live up to his first film? Is it appropriate for all ages? Check out all the details in this parents guide movie reivew.

The story begins with Diane (Sarah Paulson) in the hospital, she has just given birth to a sickly baby girl. No prognosis of the baby’s condition is given but it doesn’t look good. Fast forward in time, we see Diane has a teenage daughter named Chloe (Kiera Allen) who is wheelchair bound with many other ailments. Chloe is homeschooled by Diane and is looking forward to going to college. She is anxiously waiting for her acceptance letter, which is set to arrive any day now.

Life seems normal for the two, until one day Chloe discovers a prescription she takes is under her mother’s name and not her own. This discovery sets off an investigation of the medication and revelations of her mother, her sickness and her past. 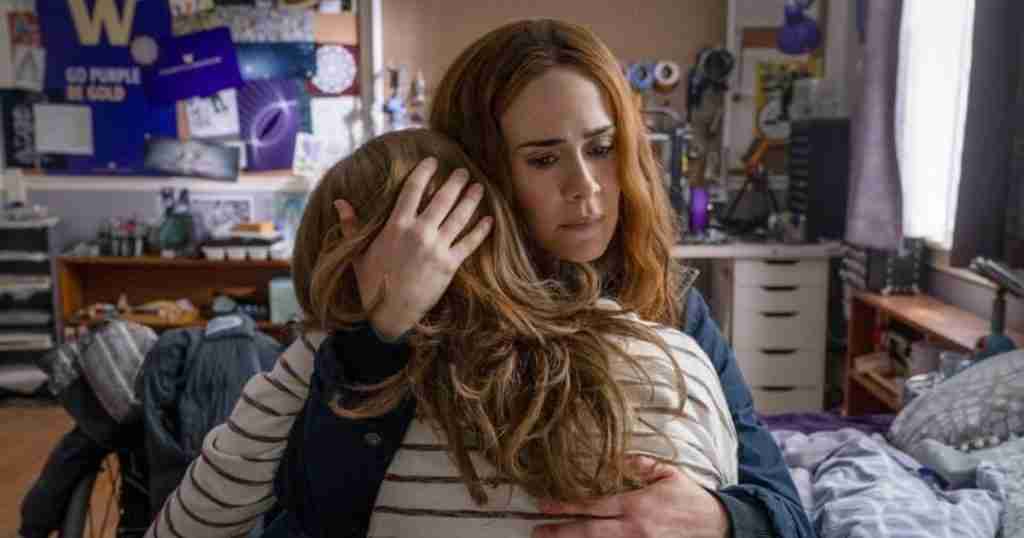 Let us break down all the concerns parents may have with this Run movie when deciding to allow their young ones to see it. Warning: The following section may contain spoilers.

Language: For a horror/thriller film, the language in this movie is quite mild. It doesn’t really contain curse words, the closest we get to a really bad word is when at one point Chloe says “Mother F…” but she doesn’t actually complete the F-word.

Violence/Abuse: The biggest concern parents may have with this film is the plot itself. We see a mother who would do just about anything to keep her daughter dependant on her, to the point of child abuse. The mother drugs her daughter and continously locks her up against her will. We also see her causing harm to others who gets in her way.  The movie does not display much blood or violent scenes. There is one scene a gun is pulled, resulting in one of the characters being shot.  And another when an outsider tries to help Chloe and Diane injects him with a drug which causes him to pass out.

As a parent of a 15 and 12 year old, I would definitely allow both of my kids to see this movie, despite its PG-13 rating.  Younger audiences may find the content disturbing and the mother wicked and evil. It is definitely a psychological thriller, which may scare some.

Run movie does exactly what it needs to do, it delivers a thrilling, heart-pounding, edge-of-your-seat psychological thriller. This movie doesn’t need blood, gore and shock value to make it a hit, the suspenseful music which builds up each nail-biting scene and the surges of paranoia viewers experience, proves its worthiness.

It’s tough to stand out when you share the screen with Sarah Paulson in her “element”, but Kiera Allen accomplishes it by commanding each scene we see her in. And I totally appreciated the fact that although Chloe is wheelchair bound, she is not some sad victim or perceived as weak. On the contrary, along with her intellectual prowness she is very physically capable, almost hero-ish like, despite her limited abilities.

Run movie may be totally predictable but it’s still an enjoyable ride from start to end, making it worth the watch.! And speaking of end, let me tell you be prepared for some shocks after shocks after more shocks! 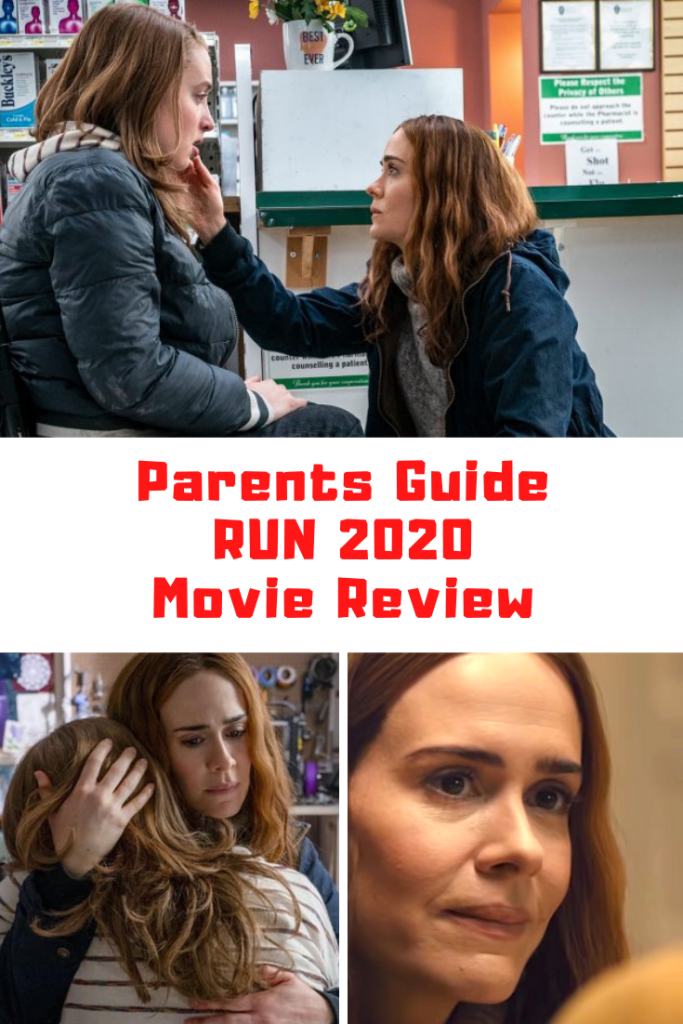