Superintelligence is a smart romantic comedy that lacks romance, comedy and even a good story. Check out my parents guide movie review. 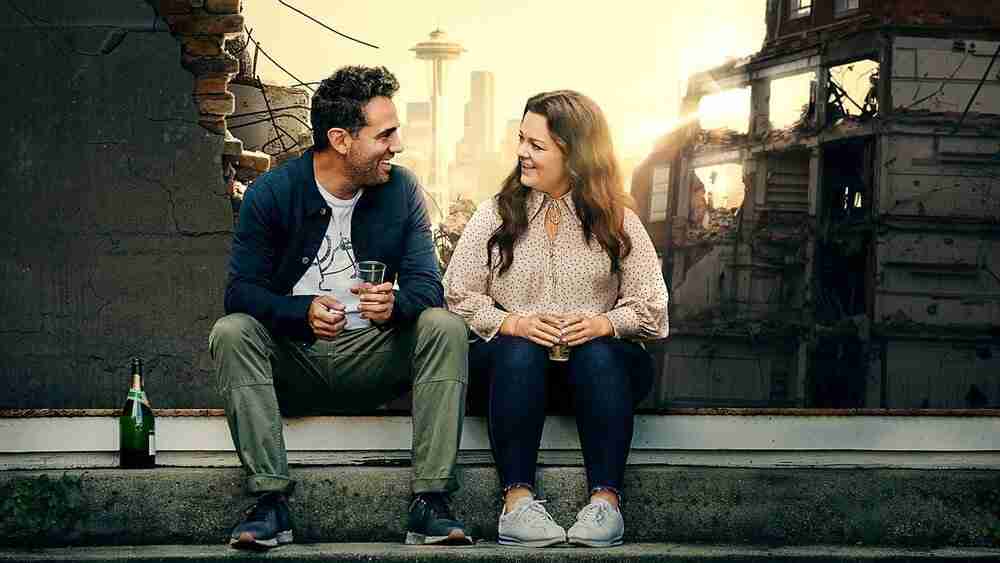 HBO Max Superintelligence movie stars Melissa McCarthy and is directed by her husband Ben Falcone, who also plays a small part in the film. This is actually the fourth movie McCarthy has teamed up with her husband directing. It was set to release in theaters last Christmas, but those plans to change and the studio opted to go with an HBO release instead. Check out all the details in this parents guide movie review.

The concept is simple, Carol (Melissa McCarthy) is out-of-work and has applying for a new tech job in Seattle. One day she wakes up to her electronic devices speaking to her, in the voice of James Corbin, who she adores. She soons discovers she has been picked as a “guinea pig” by an artificial superintelligence power who has chosen her as an example of a normal human. By monitoring her, if will help this Superintelligence power decide whether to save or destroy mankind.

Carol is given a test by this power to get back with her ex-boyfriend George (Bobby Cannavale). Of course things aren’t as easy as it seems, because George is planning to move to Ireland, so Carol must get him to stay. To make things even more complicated, Carol confided in her friend Dennis (Brian Tyree Henry), who is a coder and the government soon catches on and enlists his help to stop the Superintelligence’s plot. 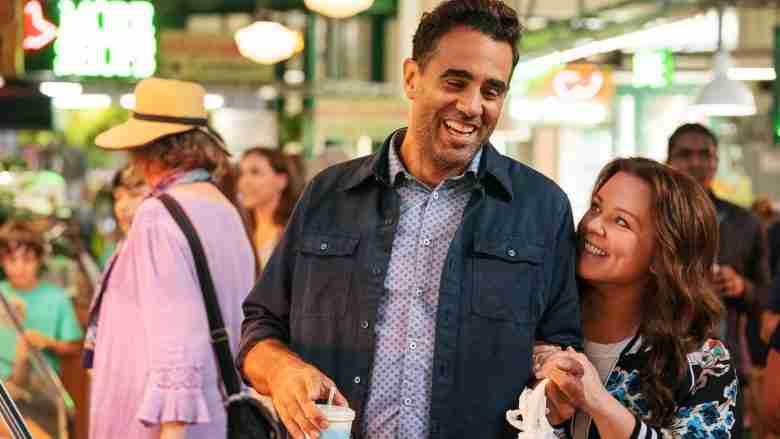 Let’s break down the Superintelligence movie for parents and see what they need to know before allowing their kid to view this film.

Language: Superintelligence is very, very mild in the language department. There are no curse words to speak of and the harshes content you will hear are words like hell, pee-pee and bandunkadunk.

Sexual Content: There is no nudity in this movie, we do see a lot of kissing and a scene where it is implied the couple is having sex, but the intimate exchange is only shown through a closed window shade. We also hear references from other characters relationships and words like “passionless” being used.

I do not feel anything in this film would be inappropriate for a younger audience, however, I doubt younger viewers would find this film interesting.  As an adult I had trouble keeping interest in the film, so I can only imagine the struggle of a pre-teen/adolescent finding this film watchable.

Despite Superintelligence‘s interesting concept and big names attached to the film, it fails to produce a movie worth watching. It’s a shame with a story concept so promising and “out-of-the-box,” perhaps it was the casting? Sure McCarthy is a genius in the comedy department but as a leading actress in these romantic comedies she fails to deliver. The chemistry between McCarthy and Cannavale was nonexistent and it was only when the two were “joking” back and forth was it even watchable. I did enjoy the banter between Jame Corbin and McCarthy, but these exchanges couldn’t save the film.

Superintelligence has so many un-answered questions, perhaps if it had focused more on backstory, the viewers could have connected with the characters.  Why did Carol leave her high paying job and is unemployed now? Why exactly did her and George end things before? It may have been this lack of character development which aided in the disconnect of the movie.

All in all, I did appreciate the message of the film. Humanity itself is burdened with problems, fixable problems that are often overlooked or disregarded. Despite these flaws, there’s still so much good in us humans, many geniuinely good people like Carol. It only takes one person, even a normal ol’ Carol, to start fixing our world’s problems. If we all would just listen to her. 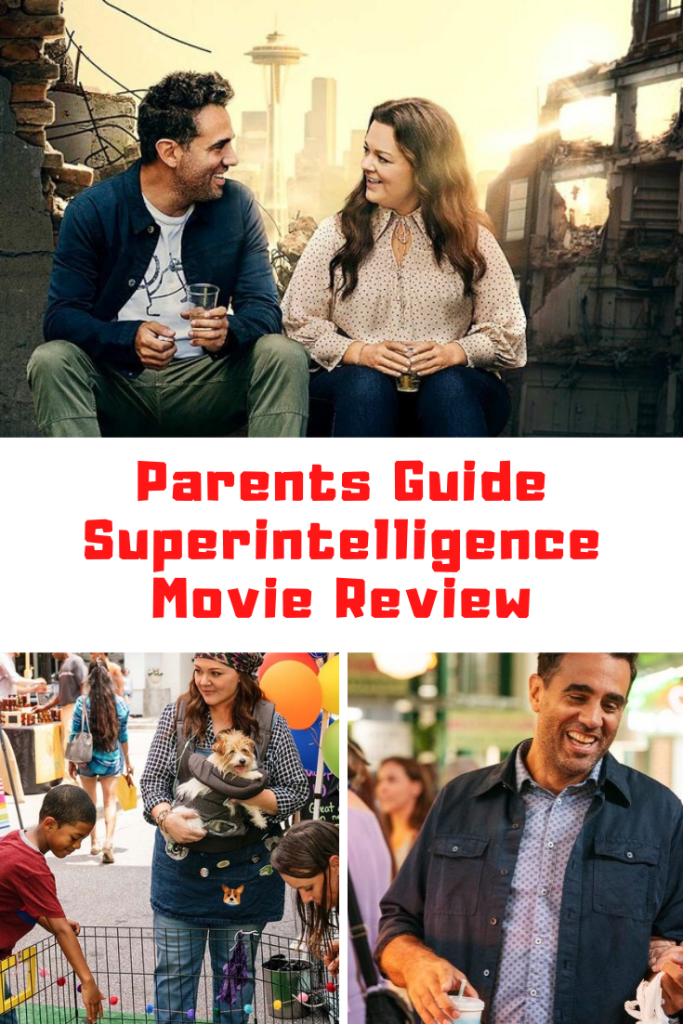