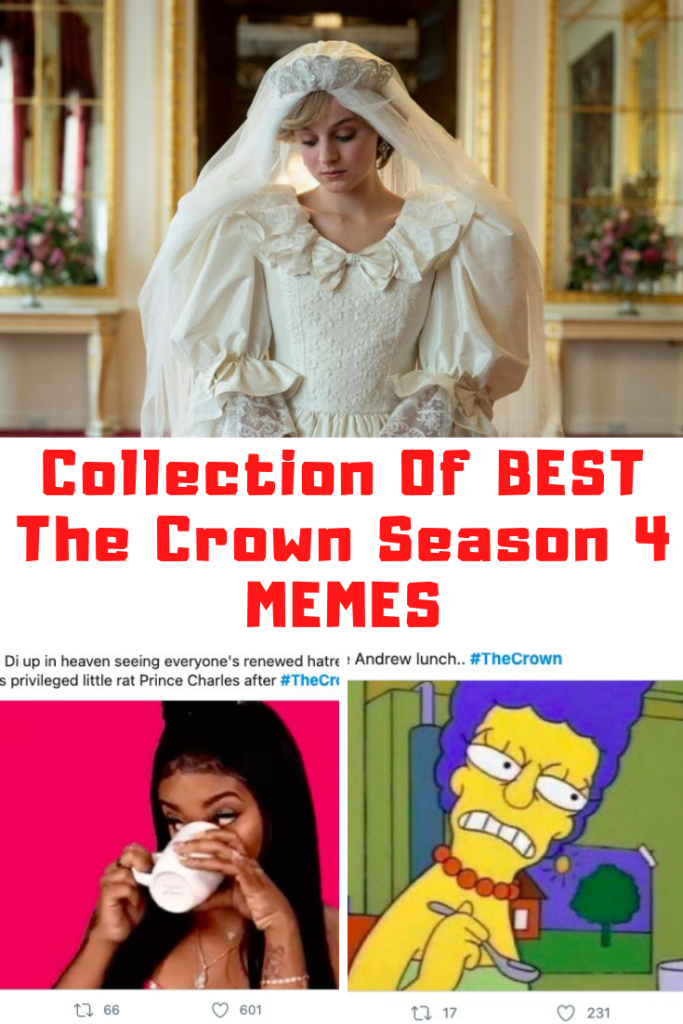 Netflix dropped the new season, The Crown season 4 this past weekend and I have been binging up a storm watching all the episodes.  I am a bit of a fan that am always following the royal family, so I can get a little obsessed with the show!  I am not the only one cause I have been cracking up over some of the memes and Twitter reaction I have seen online.  I will have some quotes from the season coming soon, as soon as I finish it, it will be linked down below. So, come back and check it out. However in the meantime, enjoy this collection of the best The Crown season 4 memes & Twitter reactions!

If you enjoyed this funny collection of The Crown season 4 memes, then you are someone after my own funny bone because I cracked up at almost every single one of them. I was not even able to choose a favorite out of this list.  Do you have a favoite?  I have to admit, I was having a little bit of a problem finding some good season 4 memes, so if you have more I would definitely love for you to share them!  Then send it on over because I am comstantly upating my list and would love to include some more and up-to-date ones! 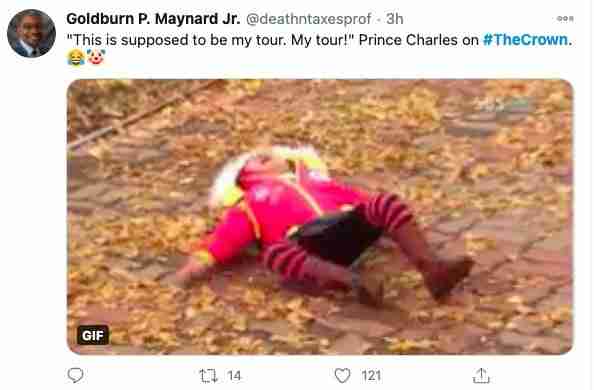 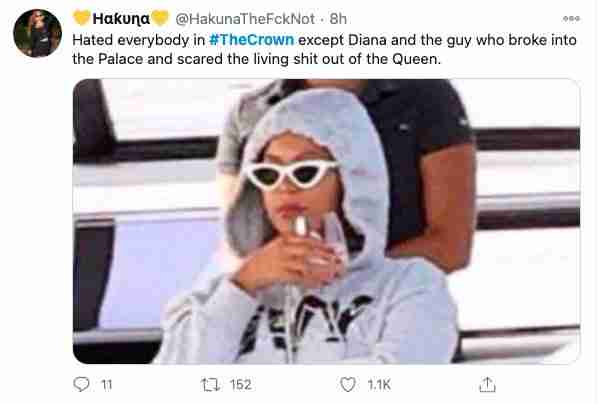 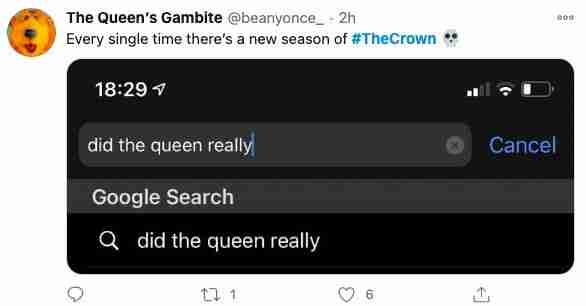 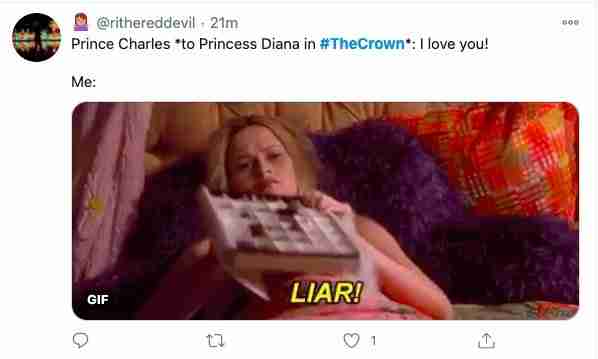 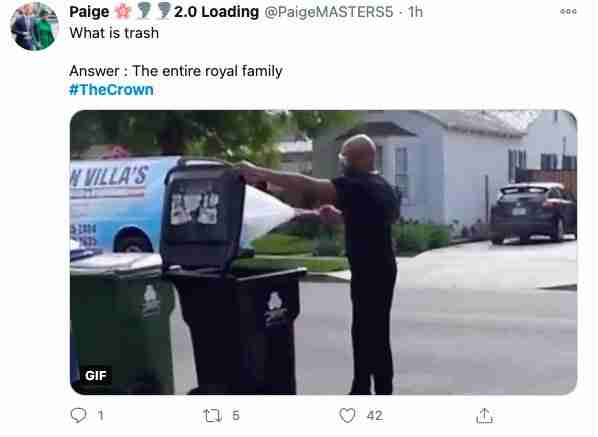 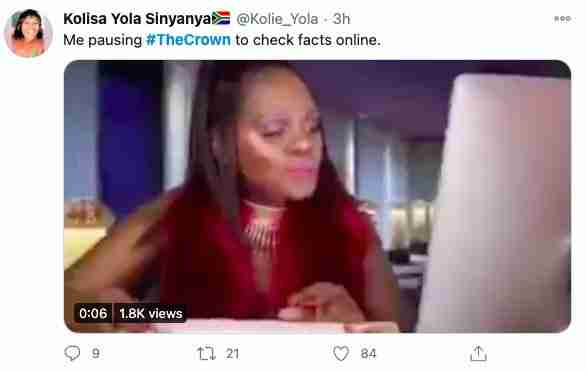 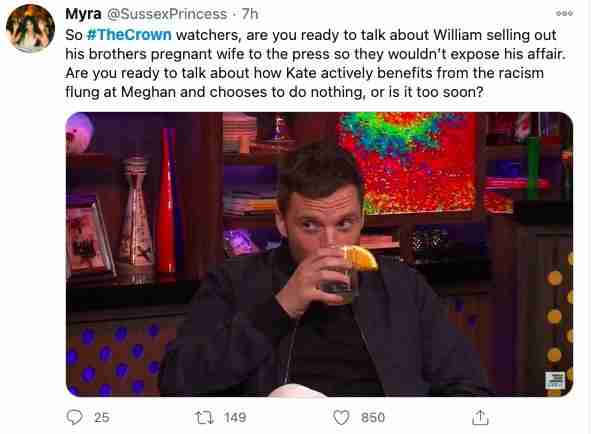 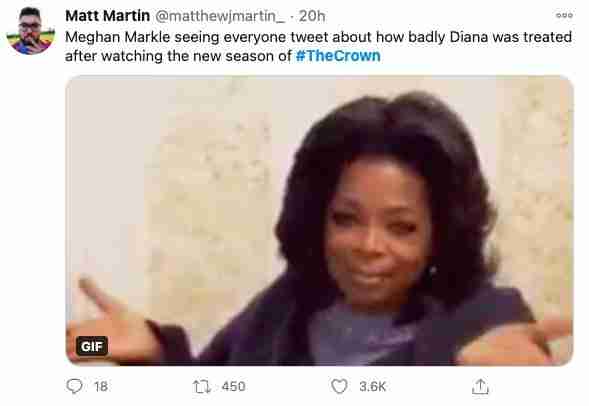 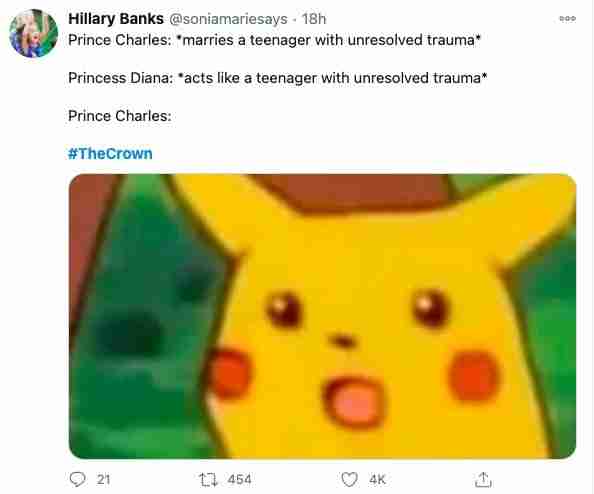 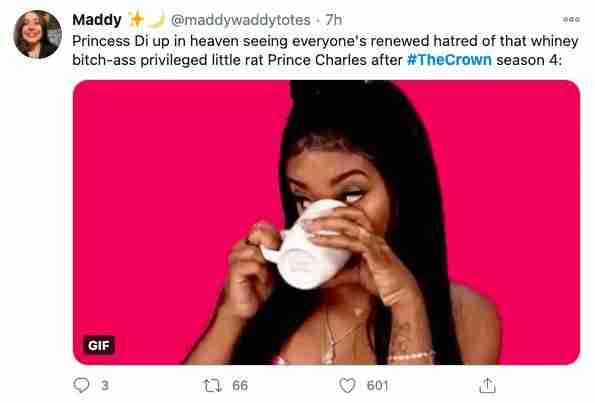 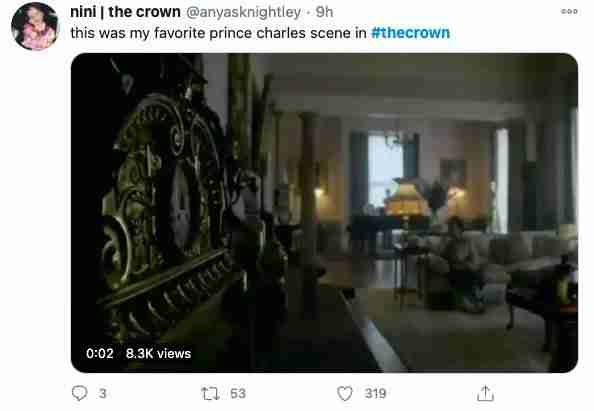 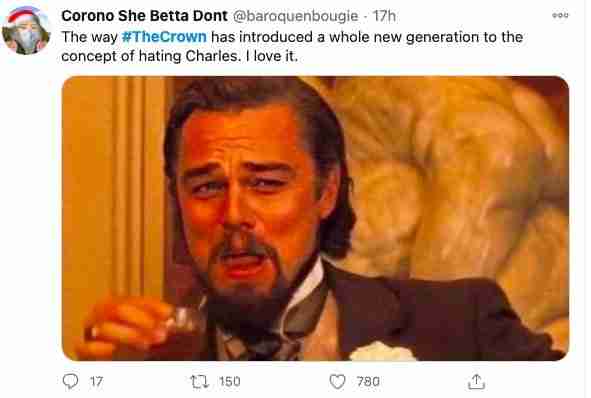 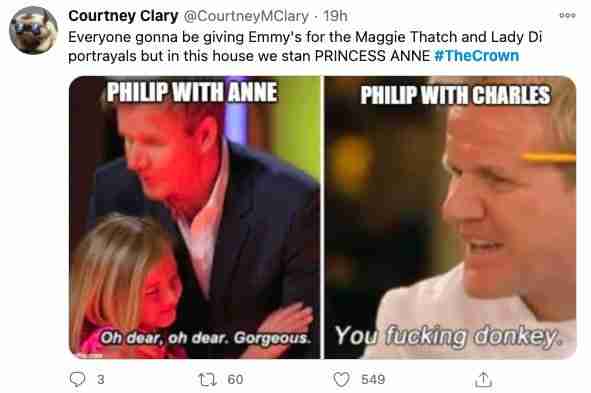 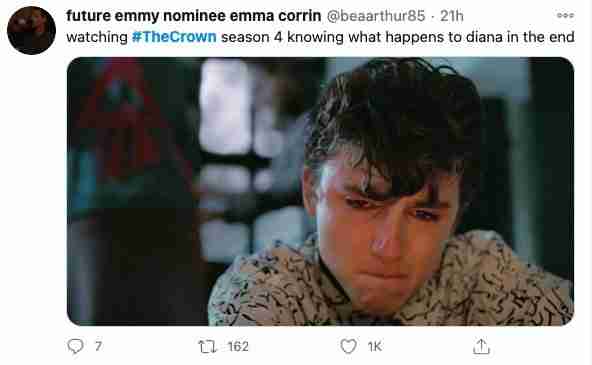 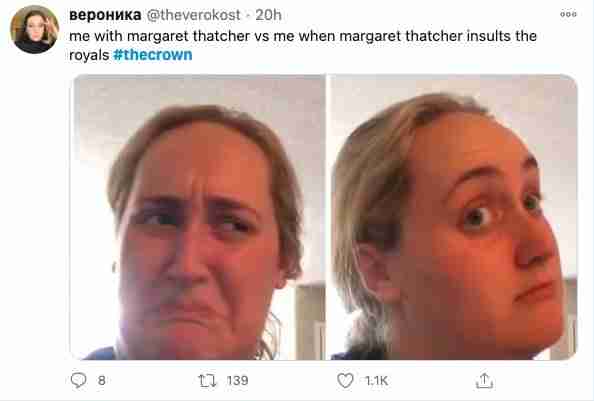 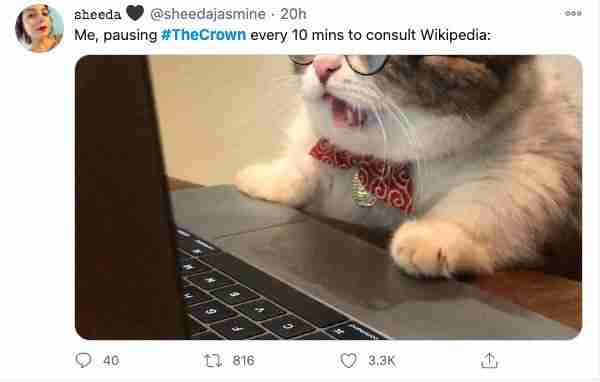 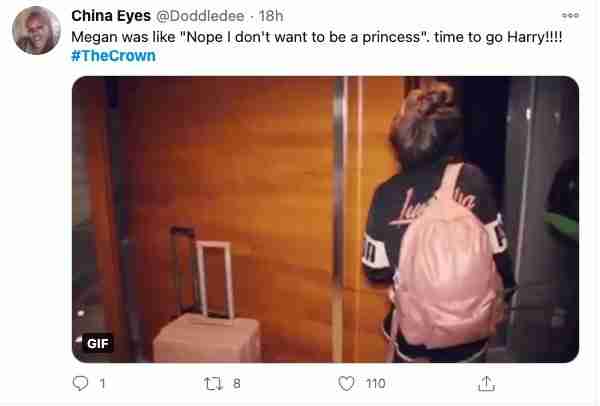 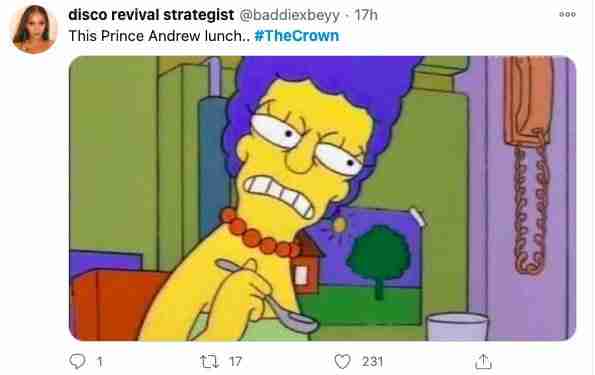 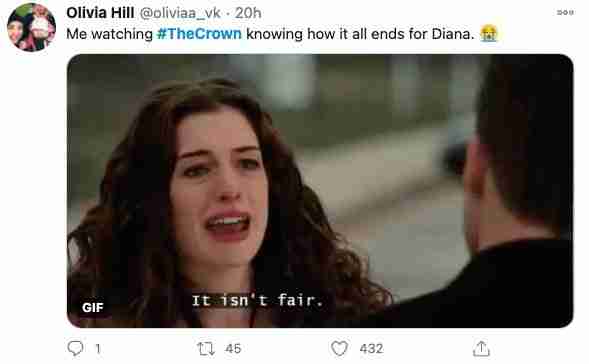 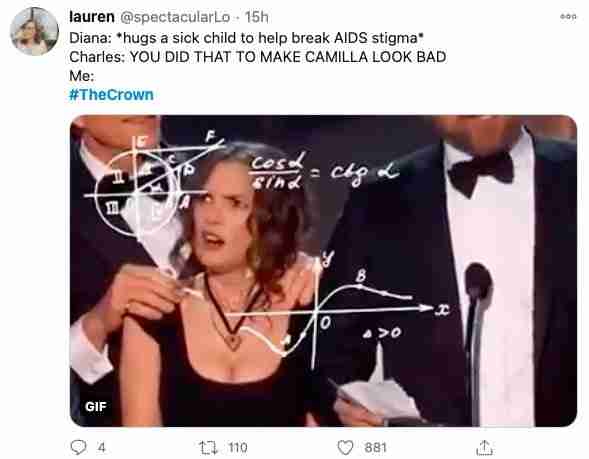