The New Mutants is coming on digital code, DVD and Blu-ray Tuesday, November 17th! Check out all the bonus features and how you can win a digital code yourself!

The New Mutants made its official debut in theaters only, which had many people unable to see it, considering some areas still do not have theaters open due to the pandemic. Well, now it is coming home to digital, DVD and Blu-ray and you can not only watch it but own it! One of my favorite part of owning a movie which I enjoy is the Bonus Features, so I can not wait to add this one to my collection!!! And you have a chance to win this one for youself, using the Rafflecopter form down below!

In the meantime, you can also check out my movie review, some great quotes from the film and even the cast interview fun facts:

Twentieth Century Studios in association with Marvel Entertainment presents “The New Mutants,” an original horror thriller set in an isolated hospital where a group of young mutants is being held for psychiatric monitoring. When strange occurrences begin to take place, both their new mutant abilities and their friendships will be tested as they battle to try and make it out alive. 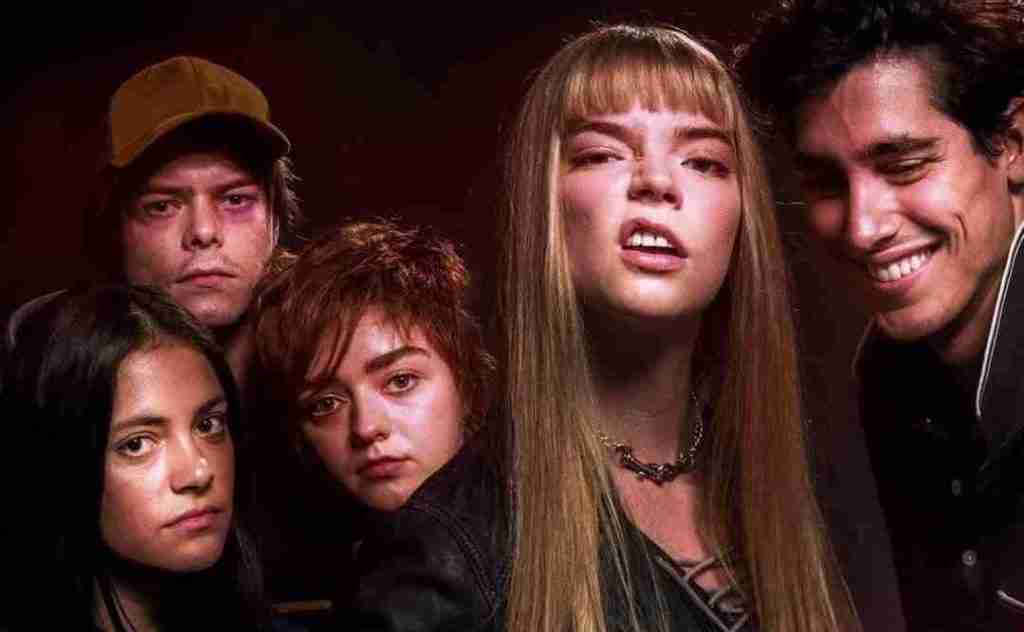 Want to win a copy of The New Mutants on digital? Enter to win using the Rafflecopter form below! Winner will be chosen on November 21st and will receive their Movies Anywhere code on November 22nd.