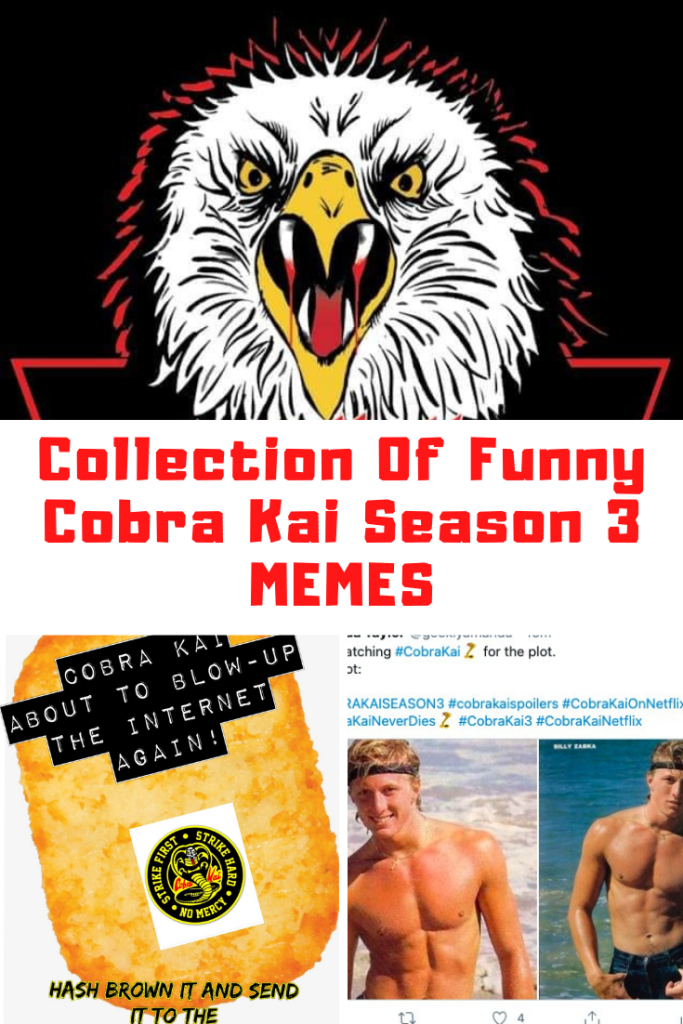 Cobra Kai season 3 dropped on Netflix today, New Years Day and the perfect way to ring in this new year. Bringing back Daniel, Johnny and all the new karate kids, whether they be on Cobra Kai dojo, Myagi-Do or even the new Eagle Fang Karate, it really has some great memories and introducing a new generation to the awesomeness! I am not the only one cause I have been cracking up over some of the memes I have seen online.  I have some quotes from the season, as well as a review, it is linked down below. However I was also determined to find all the funnies related to it. Check out and enjoy this collection of the funny Cobra Kai Season 3 memes on the internet.

If you enjoyed this funny collection of Cobra Kai Season 3 memes, then you are someone after my own funny bone because I cracked up at almost every single one of them. Just some of the references to the new and old characters, oh wow it is so funny!  Imagine if they had memes back in the 80’s when the movies came out? I was not even able to choose a favorite out of this list.  Do you have a favoite?  I am loving ever single one I come across, so you if you have seen one that isn’t on my list here I definitely want to see it!  So send it on over because I am constantly upating my list and would love to include some more and up-to-date ones! 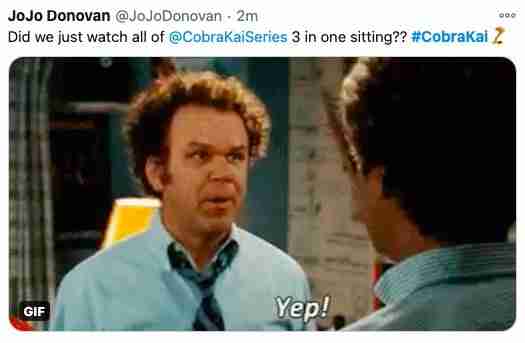 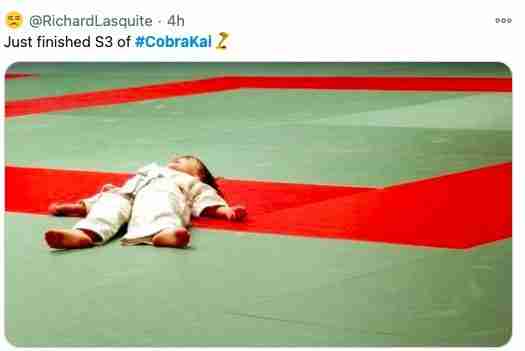 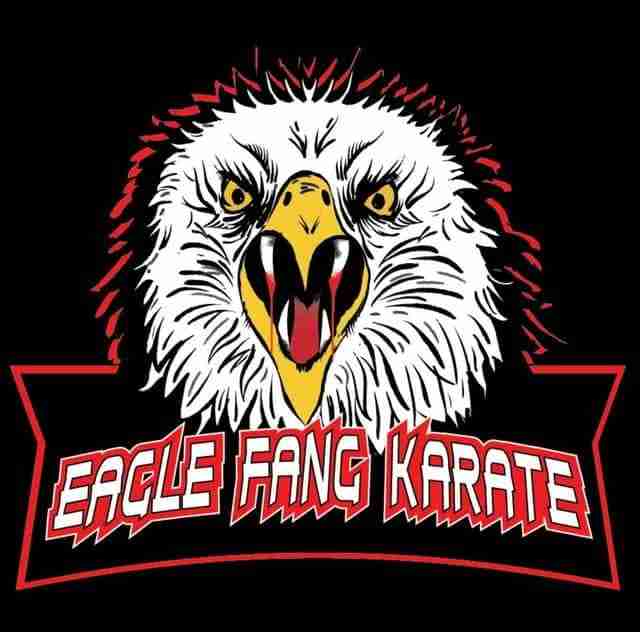 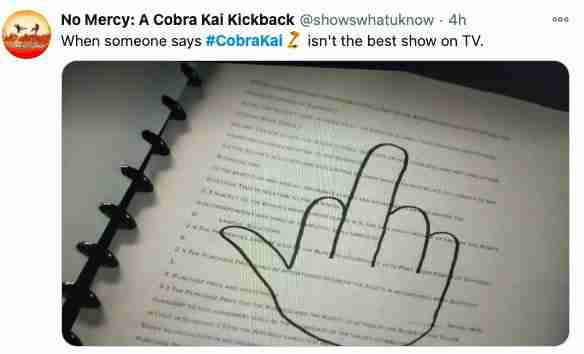 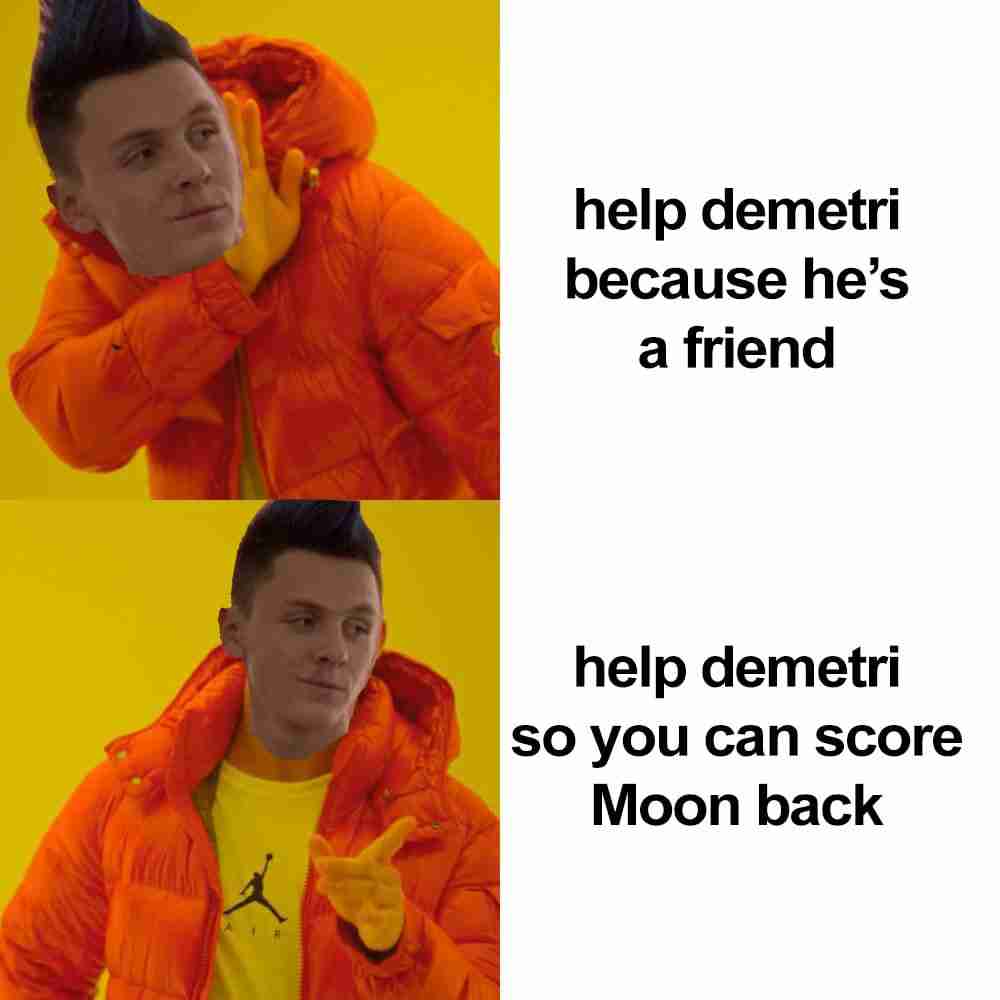 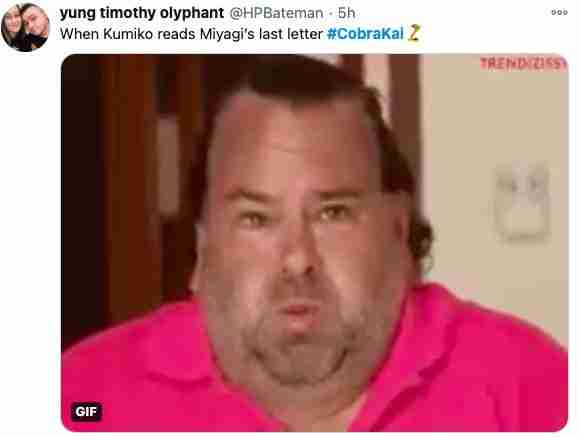 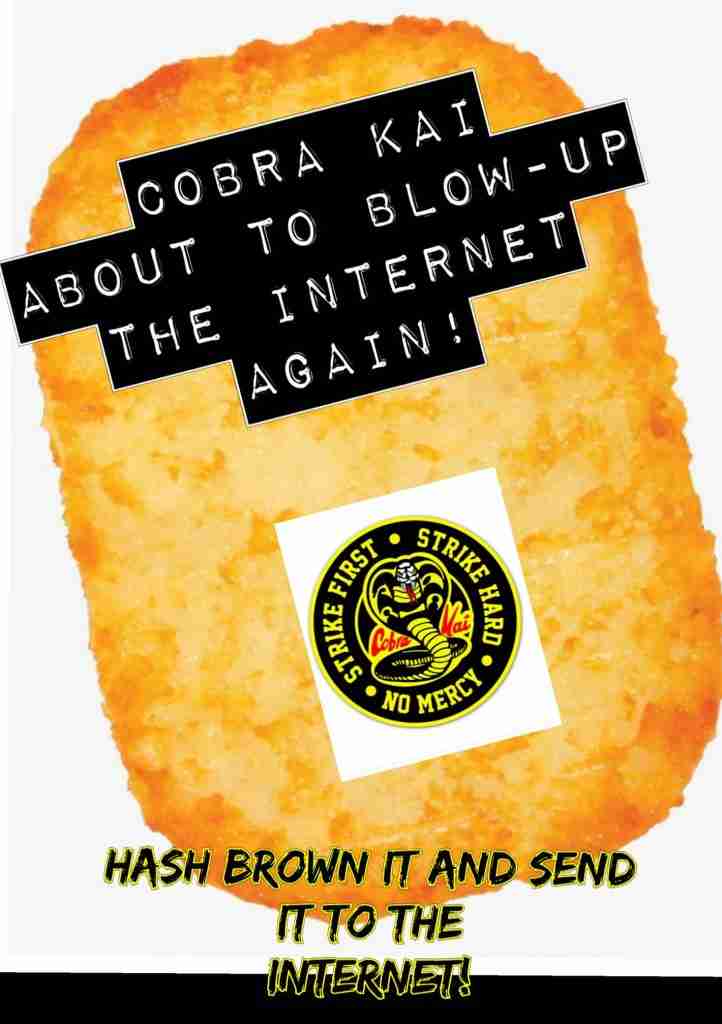 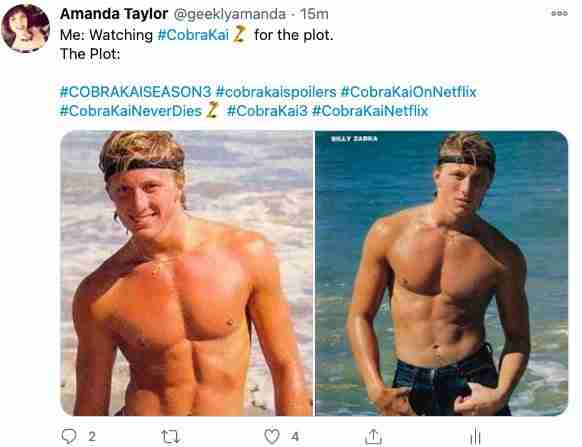 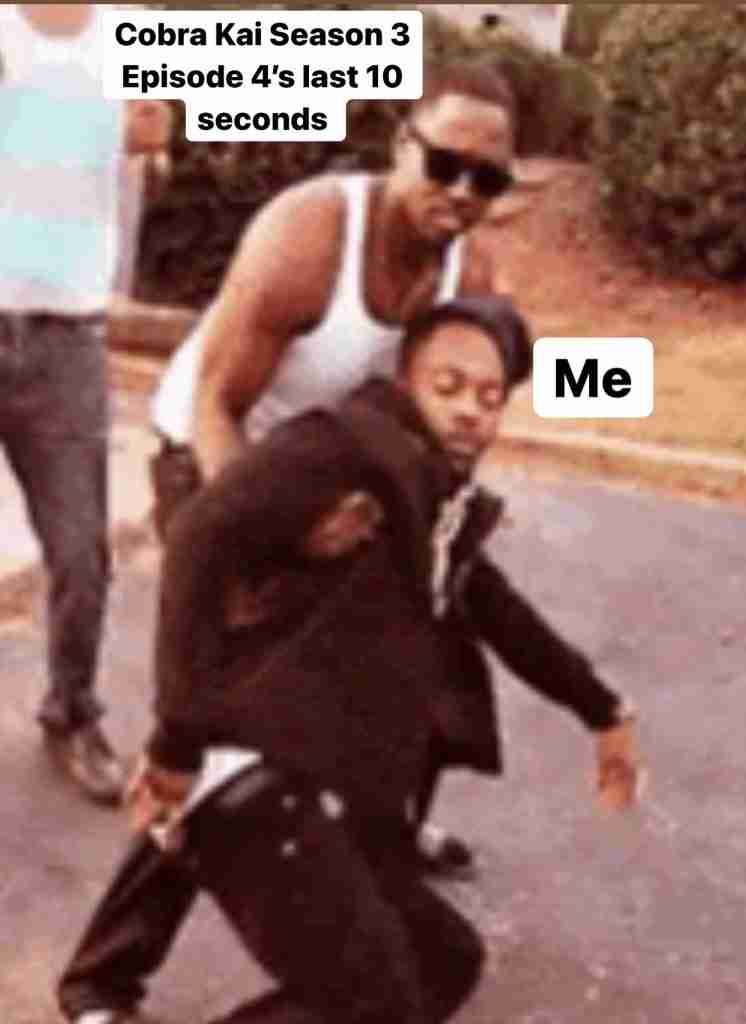 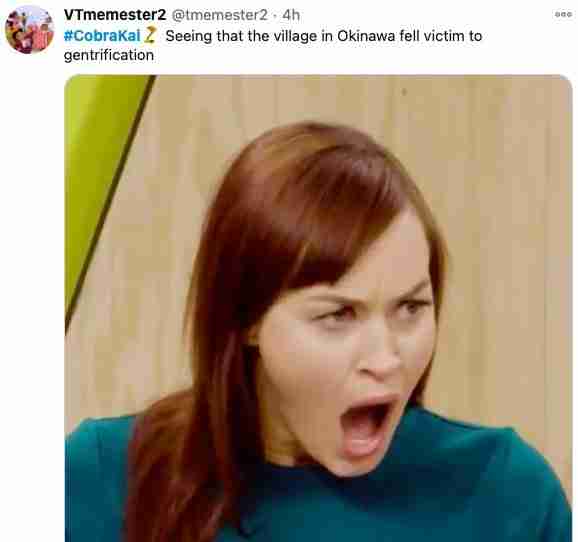 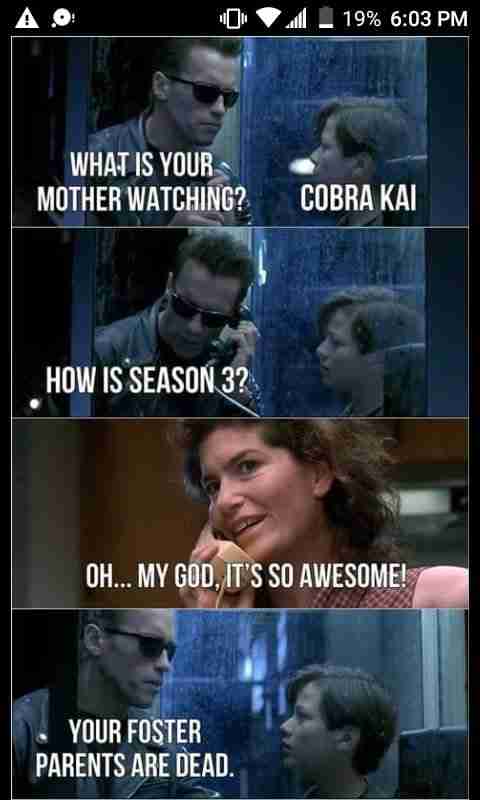 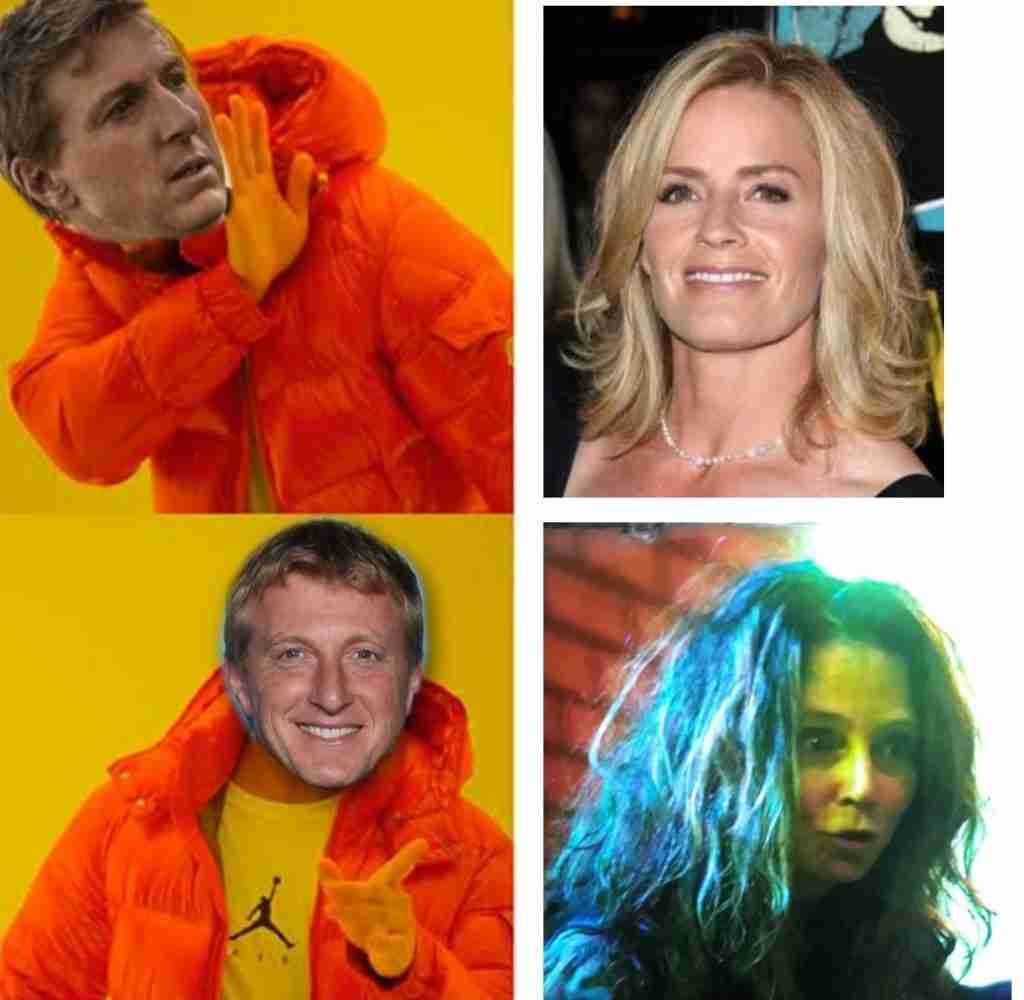 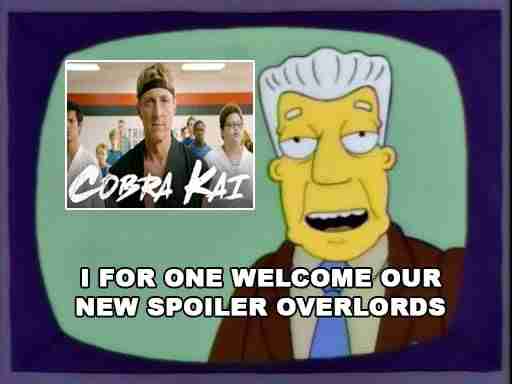 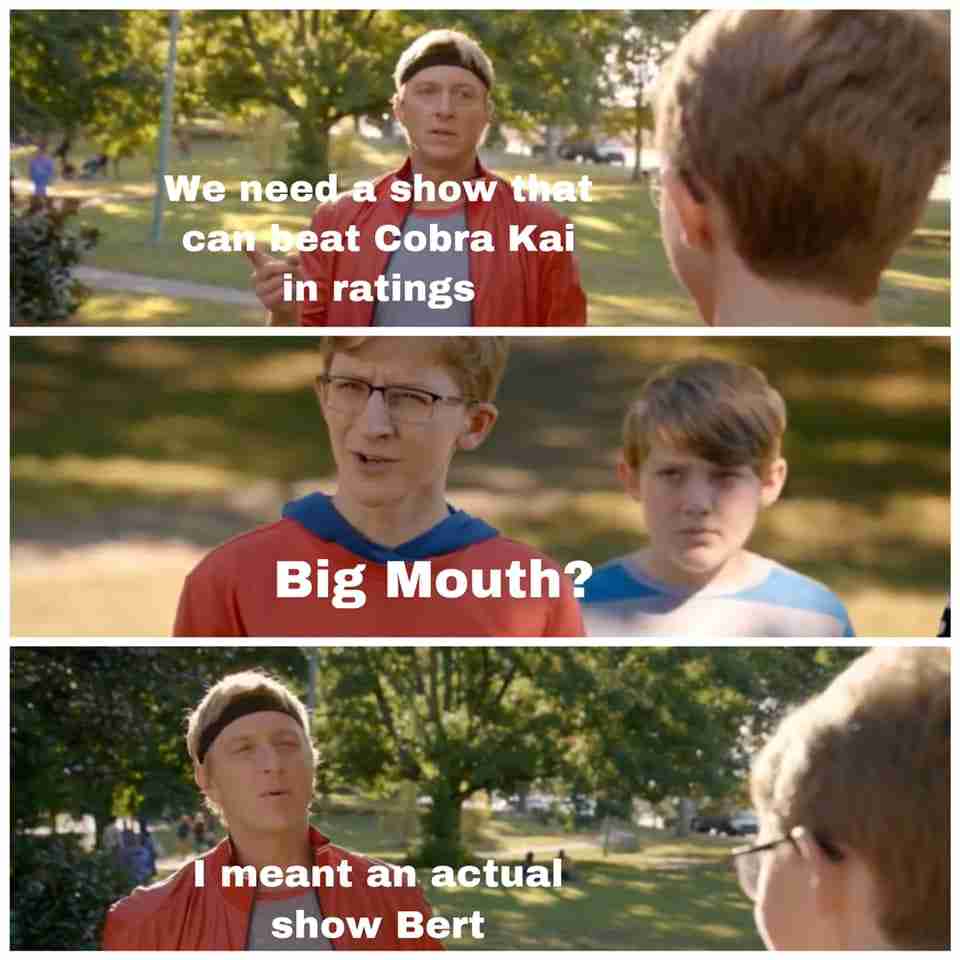 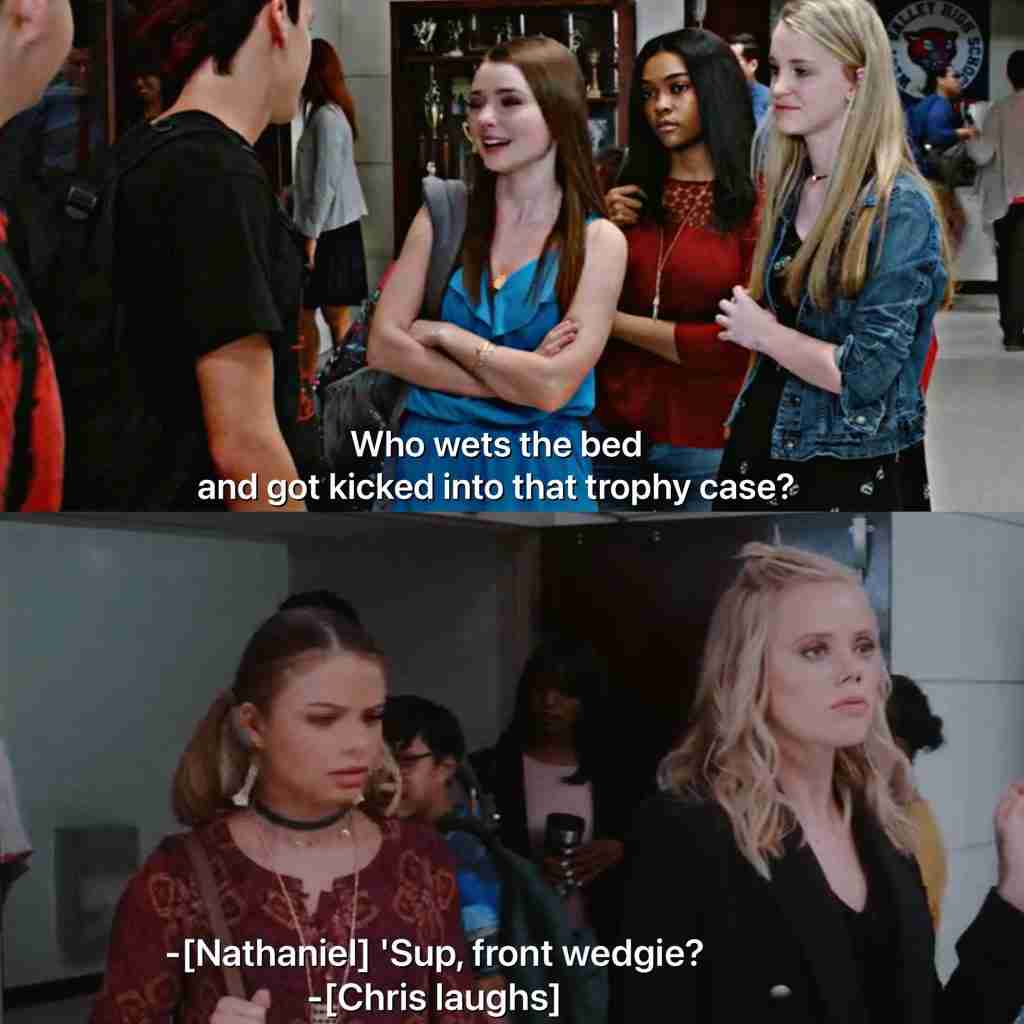 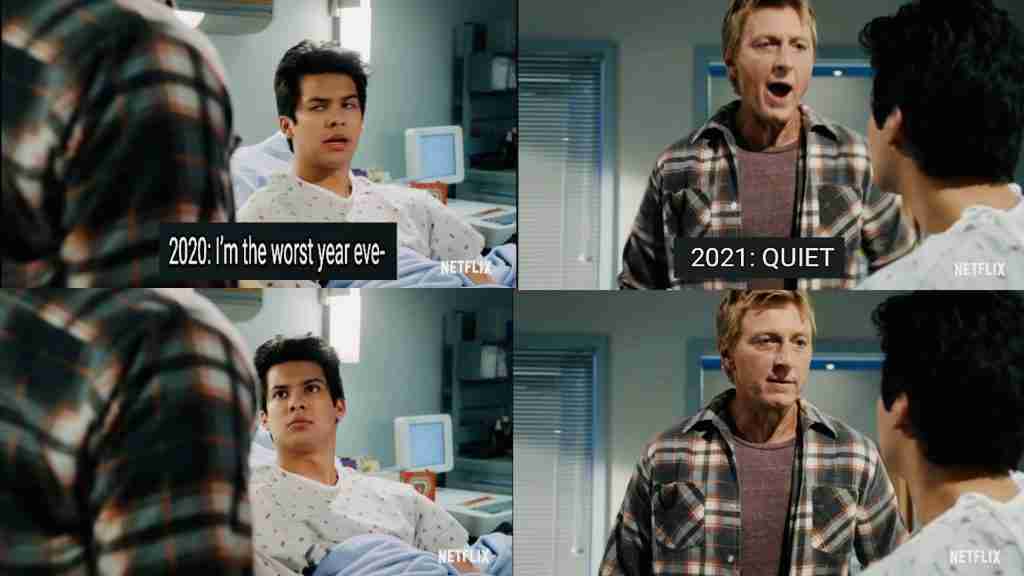 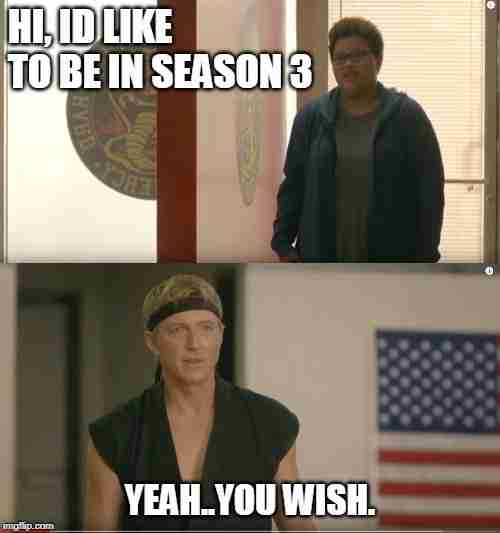 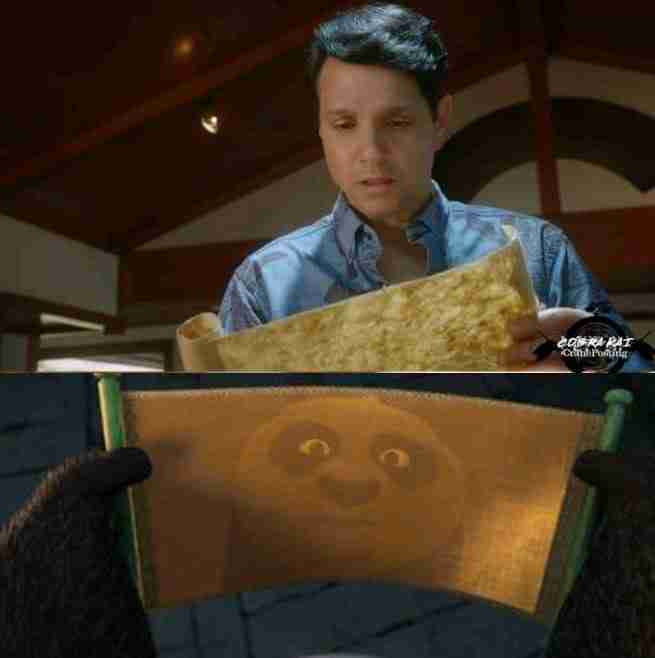