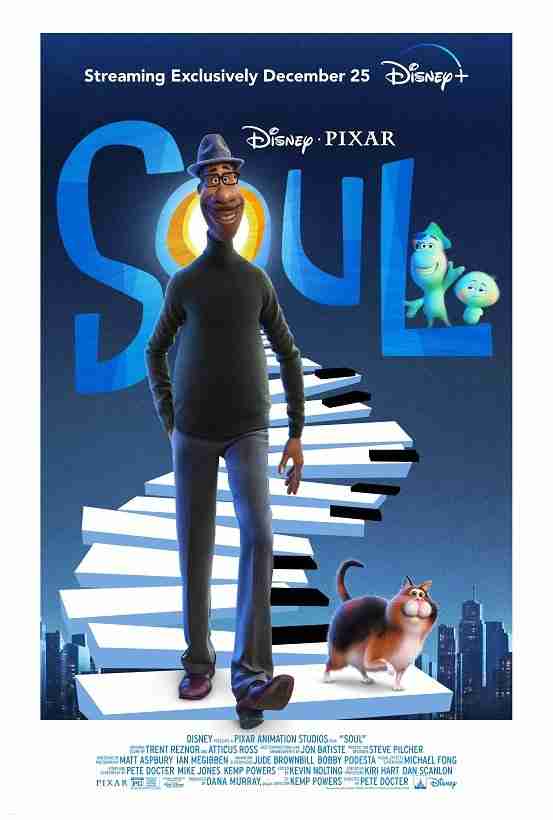 Disney Pixar’s Soul is history in the making, as it includes Pixar’s first animated film to feature an African-American protagonist. And while many celebrated Disney Pixar’s decision to make an inclusive film, others were leery of the harmful stereotypes it could potentially perpetuate. In fact after the film’s first trailer dropped, there were some concerns the main character Joe could possibly fall into the Disney “trap.” Where people of color in a Disney animated leading role are transformed into animals or creatures the majority of the film.

A few weeks ago during a virtual press conference for Pixar’s Soul, the topic of diversity was discussed. Check out what the cast and film makers had to say and the efforts made in representation. 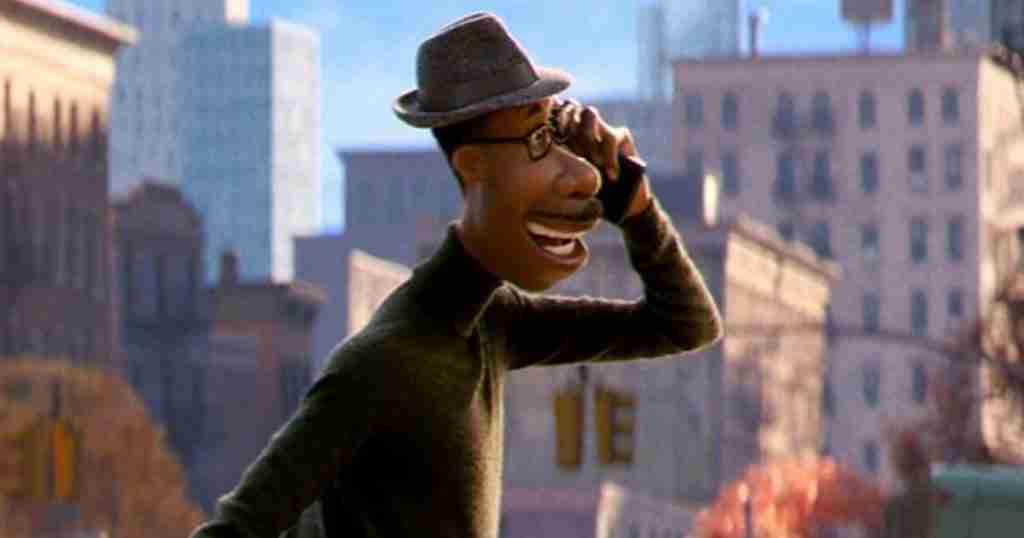 On Creating A Black Male Lead

Pete Docter: You don’t go into jazz to get rich and famous. You do it, because you love it and you have a passion for it. It’s fascinating to watch. When you see somebody play, they’re just amazing. As soon as we hit on that, one of our consultants called the jazz “black improvisational music” and nd we realized, we have to make this character black. He has to be from the culture that brought us this great American art form.

Dana Murray: We have a dream consultant team. Our Head of Diversity and Inclusion, Britta Wilson, was a great partner to me in building the consultants. He just mentioned Dr. Johnnetta Cole. We brought in Daveed Diggs. We were lucky enough to get to hang out with Ryan Kuebler. We worked with a lot of working musicians in New York City and in Emeryville and teachers. We brought together the black employees at Pixar and created a trust as well. They were a part of the daily process. Jon Batiste, he’s the obvious one to mention here too.  We always say he is Jamie’s hands in the movie.  He’s just incredible, he’s a historian.

Kemp Powers: I told them, I’m gonna be pushing for a lot of black stuff. I can’t help myself, I think our culture is amazing. A lot of people, particularly in Hollywood, will tell you that in order to appeal to a wide audience, you want to get away from that. I feel the opposite. I feel there is universality by going for hyper specificity. My number one defense is, do you not enjoy Sopranos and The Godfather if you’re not Italian? That sounds absurd, right?

This was a wonderful opportunity to both do something that my family, that my kids and my mom and all my relatives could be proud of. But something that everyone could enjoy and just show how the black-American experience and our humanity is as universal as anyone else’s experience.

Angela Bassett: I’ve been fortunate enough to portray maybe a handful of them. It means a great deal, the more and more that we get these stories and these images and opportunities out there. We think of animation usually for the youngsters, if we get to just start early with these images and this idea that it’s a vast and diverse humanity. I think it’s a great thing.