Ma Rainey’s Black Bottom unleases a brillant performance by both Boseman and Davis. A tribute to an iconic blues singer and those who exploit it. Check out my parents guide movie review. 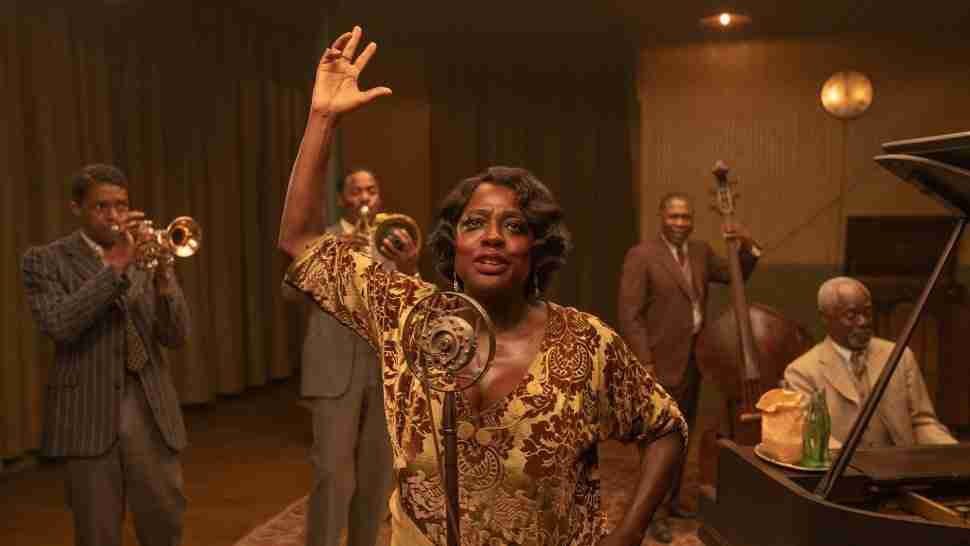 Ma Rainey is a real life African American blues singer and one of the first blues singers to record her songs. She has been called the ‘Mother of Blues’ and has had theatrical plays and now a film made about her and her recording of the song Black Bottom. Ma Rainey’s Black Bottom movie was actually the last film Chadwick Boseman worked on before his death, with an amazing performance making this film a little bitter sweet. Check out all the details in my parents guide movie review.

The film takes place over a single day’s recording session in Chicago and has trumpet player Levee (Chadwick Boseman) attempting to modernize his boss’ song “Black Bottom.” And who is his boss you might ask? No other than the ‘Mother of Blues’ herself, Ma Rainey (Viola Davis). 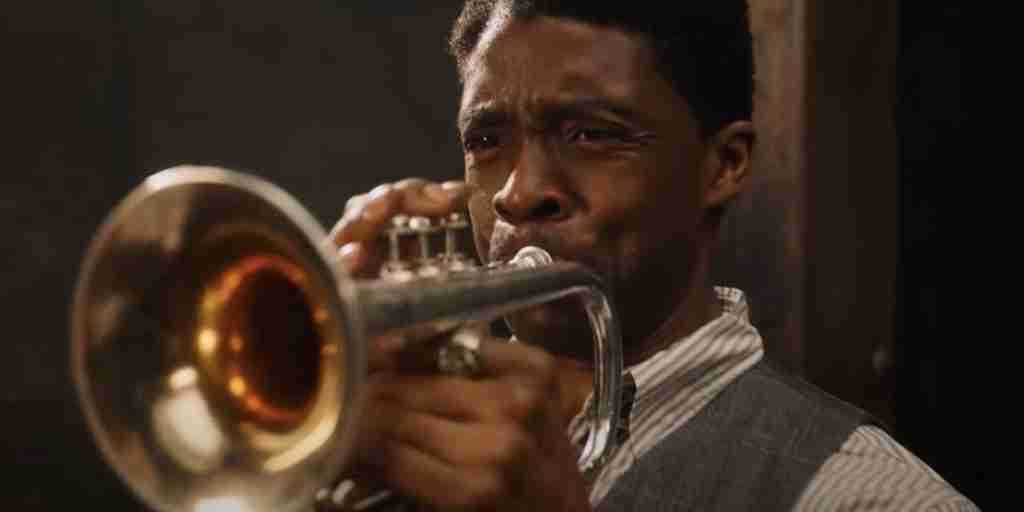 Let’s take a look at some of the content within the film that parents need to be aware of.

Language: The film contains some harsh language with the S-word being use quite often throughout the movie.  The N-word is also used as a term the characters refer to eachother by. Remember this is set in the 1920’s, so that particular word is used often when referring to fellow black men and women.

Sexual Content/Nudity: There is only one particular scene which shows a sexual encounter in the recording studio between and man and a woman. The scene does not show any nudity but it does show the couple kissing and having sex.

Ma Rainey’s Black Bottom movie is the last film Boseman worked on before his passing this year, and his performance playing the fiery trumpet player, Levee, is unbelievably outstanding. The role shows the depths of his emotional connection to the character, especially in a standout scene which he recounts the rape of his mother and the revenge carried out by his father, ultimately leading to his death. It is at this moment, your heart breaks for Levee and you are rooting for him the rest of the film, no matter what self destructive path he takes.

And while Boseman deserves his accolades for his performance in Ma Rainey’s Black Bottom, it is Viola Davis who had my jaw dropping the moment I laid eyes on her. First of all, let’s discuss her transformation into Ma Rainey. Davis nails the look as an oversized, gold tooth wielding, over-the-top make-upped Ma Rainey, I had to do a double take to even recognize her! She is stubborn, out-spoken and demands attention on screen. We may be seeing another Oscar nomination coming for the very talented Davis for her depiction of Ma Rainey in this film!

The movie has a very “artsy” feel, is heavy on monologue and overall seems a bit low budget.  We don’t see all the bells and whistles we may be used to, but the story is so well written we don’t need it. Ma Rainey’s Black Bottom is as theatrical as one can get on the big screen and I am here for it! 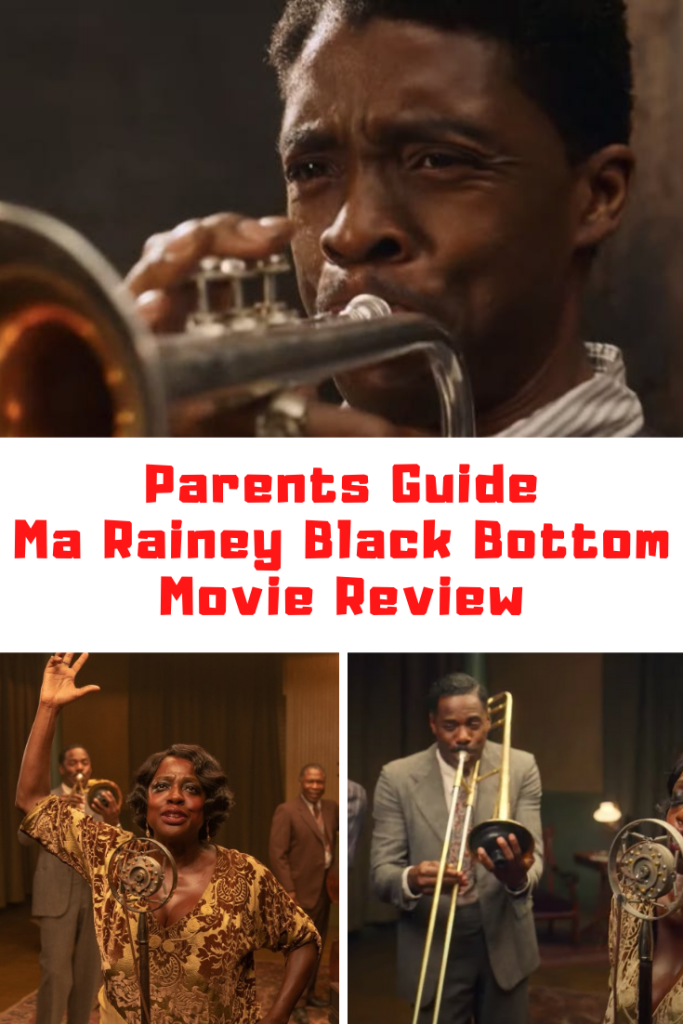