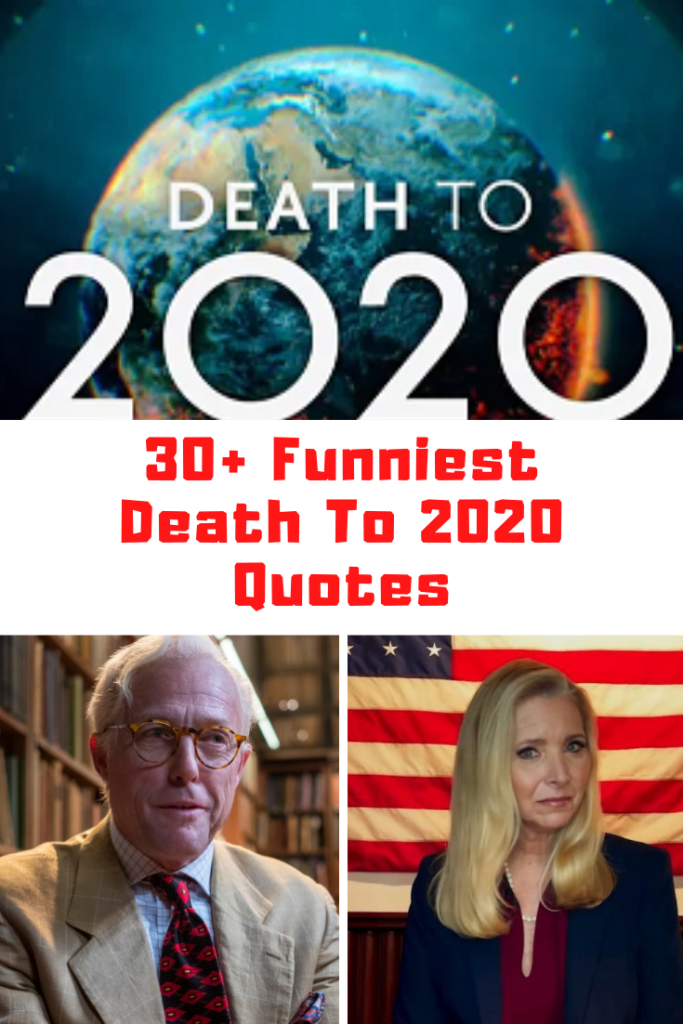 Netflix Death To 2020 is a total sattire of everything of significance which transpired this past year and it is hilarious! I will have a little mini review coming, so be on the lookout, it will be linked down below. In the meantimes, I just had to share some of the best and funniest quotes. I love me a good line and some of these had me barreled over laughing my butt off! Check out this list of 30+ of the best and funniest Netflix Death To 2020 quotes.

Blowing the whistle while you’re on a ventilator, that’s a big ask.

There is no such place as Ukraine.

The race has narrowed to a face-off between Civil War hero Joe Biden and anarchist grandpa Bernie Sanders.

We think of Tom Hanks as a positive kind of guy, not a guy who tests positive.

Defeating this enemy requires us to bravely cower indoors.

News of Boris Johnson proves world leaders are not naturally immune, yet some seem unwilling to take precautions.

It doesn’t drive around the neighborhood with “Protect and Serve” before it kills you.

F*&^ your megapixel display, how about put “expose police brutality” on the box.

I would be the first to support that, exact if it’s on a Tuesday because that’s my Peloton class. 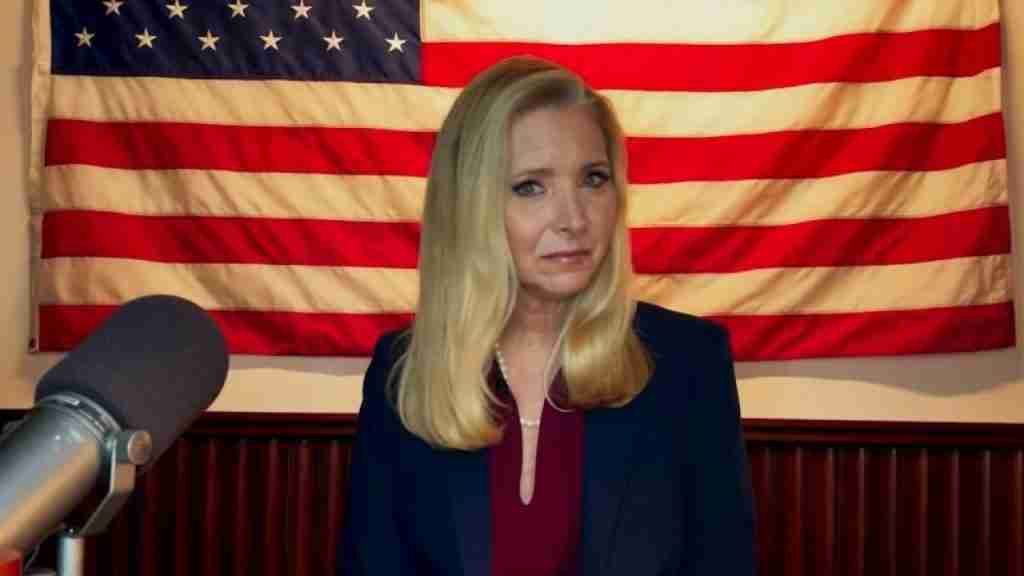 So he stayed in his basement running a virtual campaign.

She is the first African American and South Asian American vice presidential candidate, and therefore, alongside Donald Trump, is the second person of color on the 2020 ballot.

Revealing like all top business, he hasn’t made money in years.

Then the debate started and it was like a rap battle in a senior home.

Following the debate, the only positive news for Trump is his coronavirus test result.

Then he proved both his thumbs still worked. Thank God.

The history book covering this period will have to do it in crayon.

Dragging the US voting system into the 19th century.

Obviously, I have no problem with that as long as everyone has proper ID with a current street address and then keep their hands in the air.

As election night ends without an official victor, all eyes turn to the crucial state of Pennsylvania, where Trump has been on a winning streak. Until officials stubbornly insist on counting Biden votes too.

The President demands to an end to democracy and so does some of his followers.

In major cities, libtards and snowflakes mince into the streets to celebrate Biden’s victory with an outpouring of hope, joy and conronavirus droplets.

They said there were more mail ballots than ever, what about female ballots?

The voting machines in Michigan were controlled by Hunter Biden’s laptop.

America remains trapping in a loveless marriage with itself.