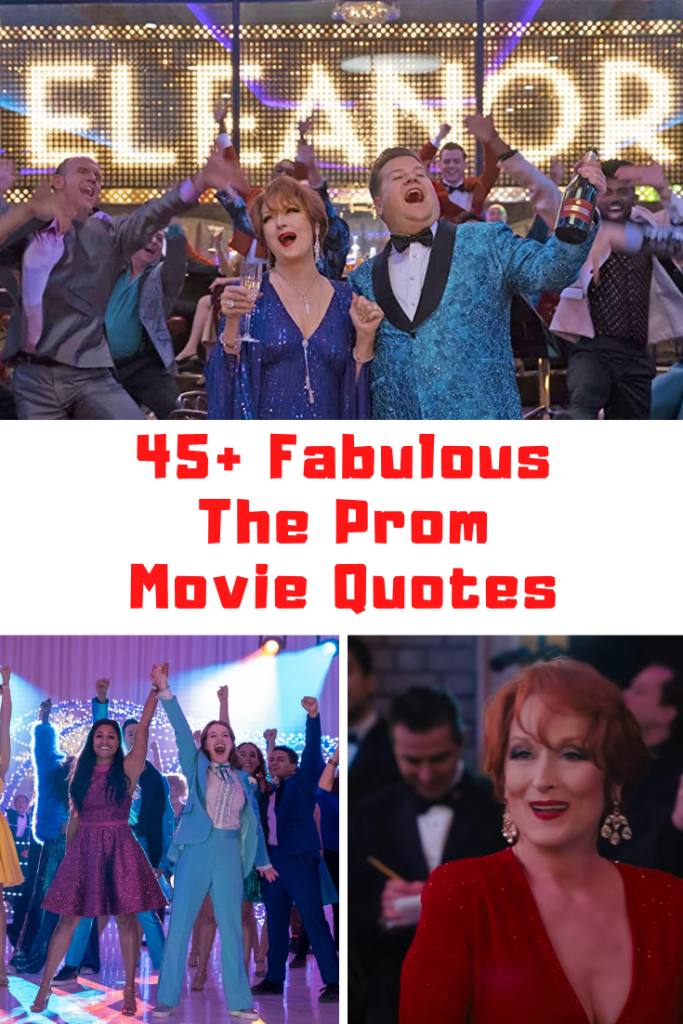 Netflix The Prom drops today, December 11th and it is going to be a musical you won’t ever forget! It is a huge array of big names on the film, including no other than the great Meryl Streep. I will have a movie review coming soon, so be on the lookout for it, it will be linked down below. In the meantime enjoy some of these movie quotes from the film. I love me a good line and this one has some fabulous ones! Check out this list of 45+ fabulous Netflix The Prom movie quotes.

Although this breaks my heart, we have no other choice, there won’t be a prom.

People need to know it is possible to change the world, whether you’re a homely middle-aged First Lady or a Broadway star!

There is no difference between the president of the United States and a celebrity. 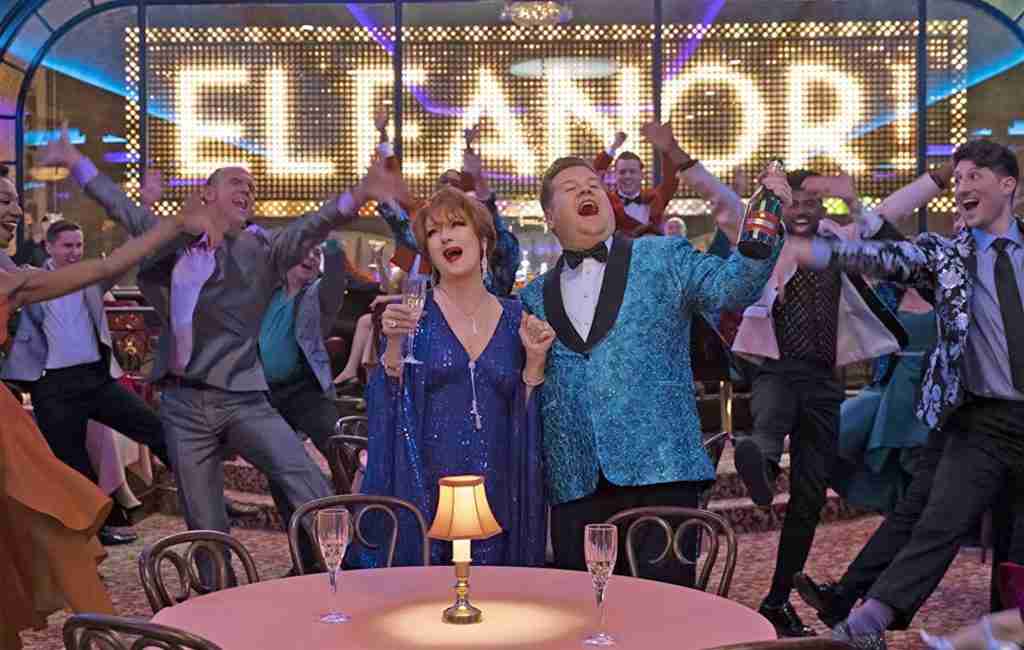 Watching Dee Dee Allen’s Eleanor Roosevelt croaking out a heavy-handed message of activism is like paying an aging drag queen to shove a syrup-soaked American flag down my throat.

We are still celebrities, we still have power.

You know how political the Tony’s are. They don’t vote for you. They vote for your brand.

I just hope we don’t screw it up.

This isn’t America, this is Indiana.

It’s about big government taking away our freedom of choice.

I’m as gay as a bucket of wigs. A bucket of them! 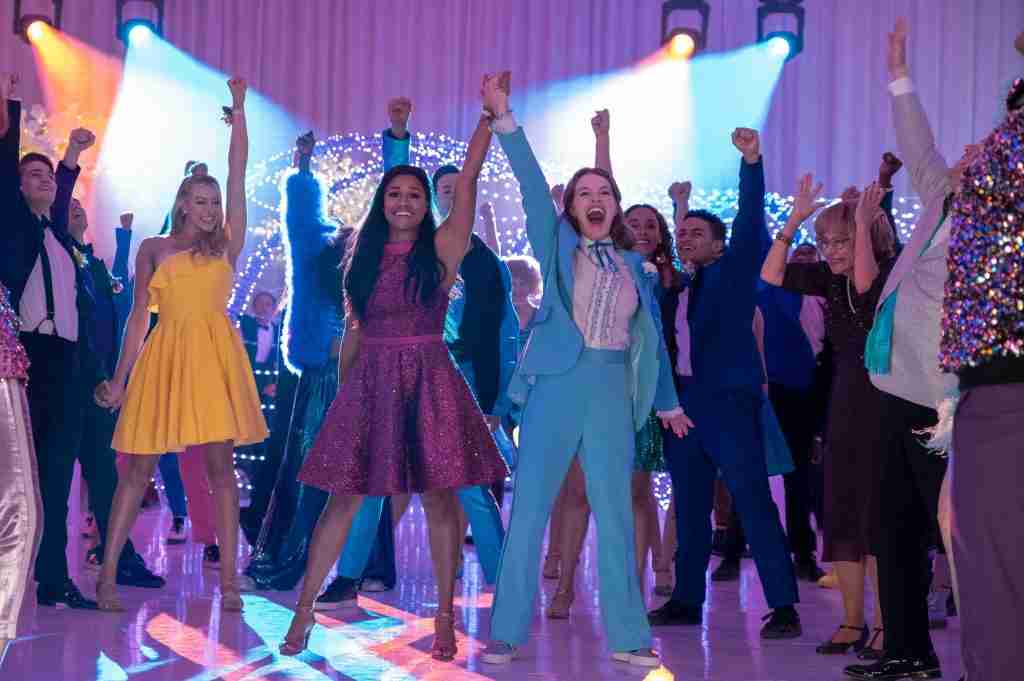 We are liberals from Broadway.

We have come to show this community that gay people and gay-positive icons, such as myself, are made of the same fesh and blood as they are.

We have some guest that have come from New York to sing us a song about intolerance.

Emma and I wanted to be the ones to tell you, thanks to pressure from the state’s attorney’s office, prom is back on!

Are you saying that because I’m a lesbian I drive a pickup?

Take me now, to this apples and bees place.

This is about us finally being us.

I look at people like you and I just think how lucky you are to be surrounded by your people.

What is the theme of this prom, death row?

Have fun at the normal person’s prom.

I’ve never felt so alone in my life. 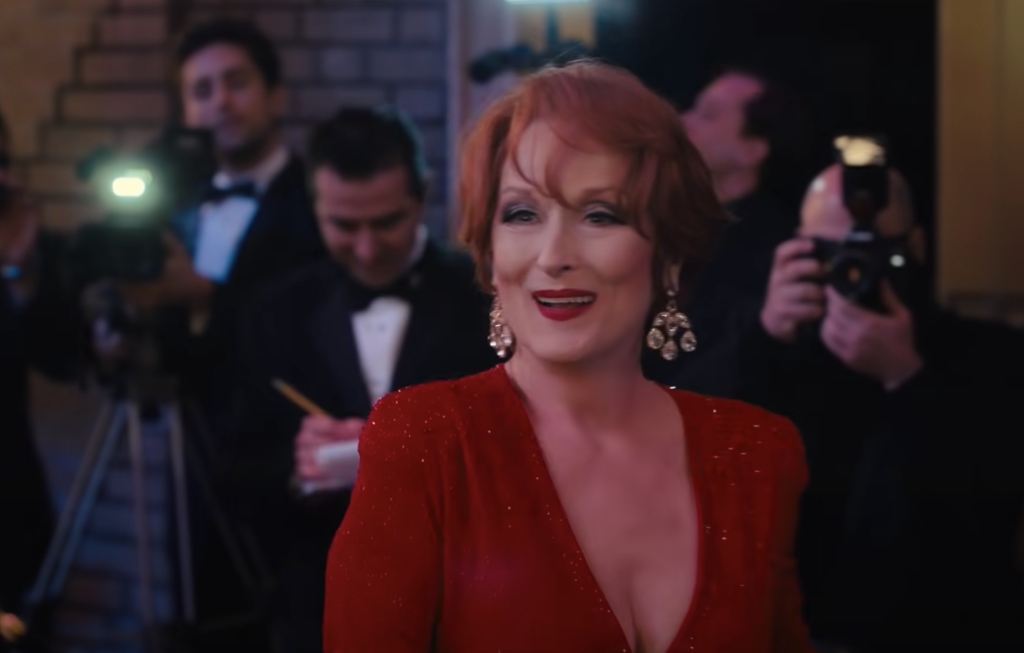 This is not about a prom anymore. This is about right and wrong.

He took my little, delicate blueberry heart, and he just squished it.

I’m not the one who should have regrets.

If you want people to like you instead of hate you, you have to be good.

I can’t do this anymore, it hurts too much.

When you told us what you were, who you were, your father and I were scared. We hardly knew what gay meant. We both thought that somehow we had failed you, like maybe it was our fault.

You should be our drama teacher!

People don’t turn gay. They are who they are.

Sure the world isn’t great but, but it’s better because of people who have the courage to be who they are.

I don’t want to hurt anyone. I just want to be me.

I just don’t want you to have a hard life.

I’m here because there is one thing that matters to me more than anything else. You.