She Dies Tomorrow takes a haunting look at our own mortality. The film doesn’t have much of a plot to speak of, but it doesn’t need it. Check out my parents guide movie review. 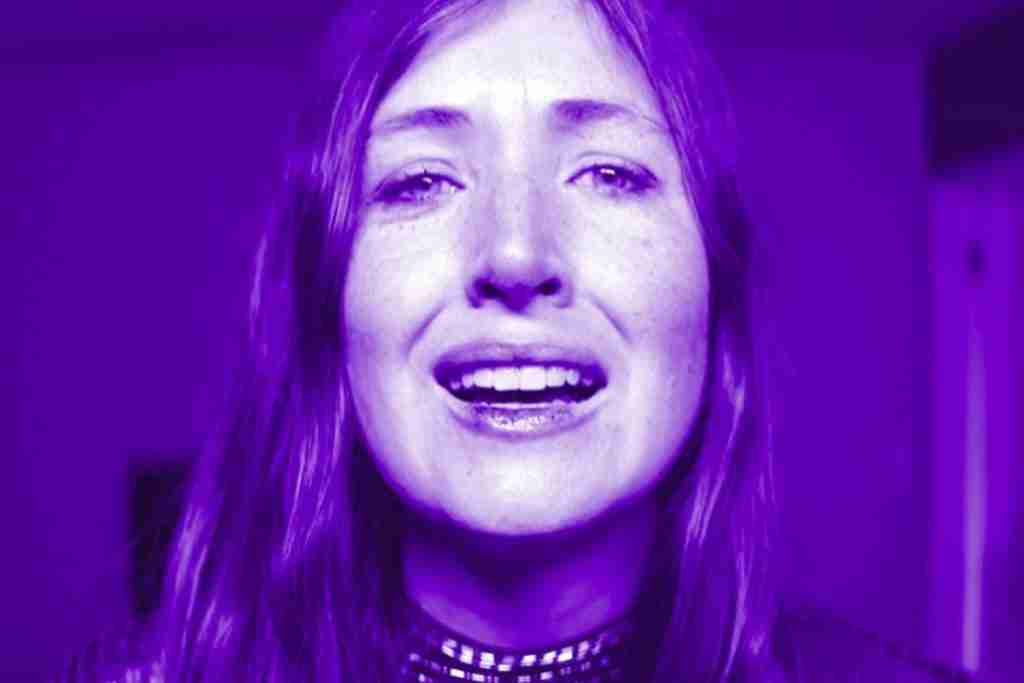 It seems like it’s the year of horror films, and in some ways it feels like the year 2020 is a horror movie in itself. HULU’s new film She Dies Tomorrow, takes a look at the mortality that is waiting for all of us. Writer/Director Amy Seimetz seemed to have sensed what is coming, as She Dies Tomorrow was made before we even knew what the word “Covid” meant but seems so apropo for the times.  Check out the details in my parents guide movie review.

With these thoughts of dying tomorrow on everyones mind, they begin to tie up loose ends in their life. However, what actually happens when tomorrow comes? 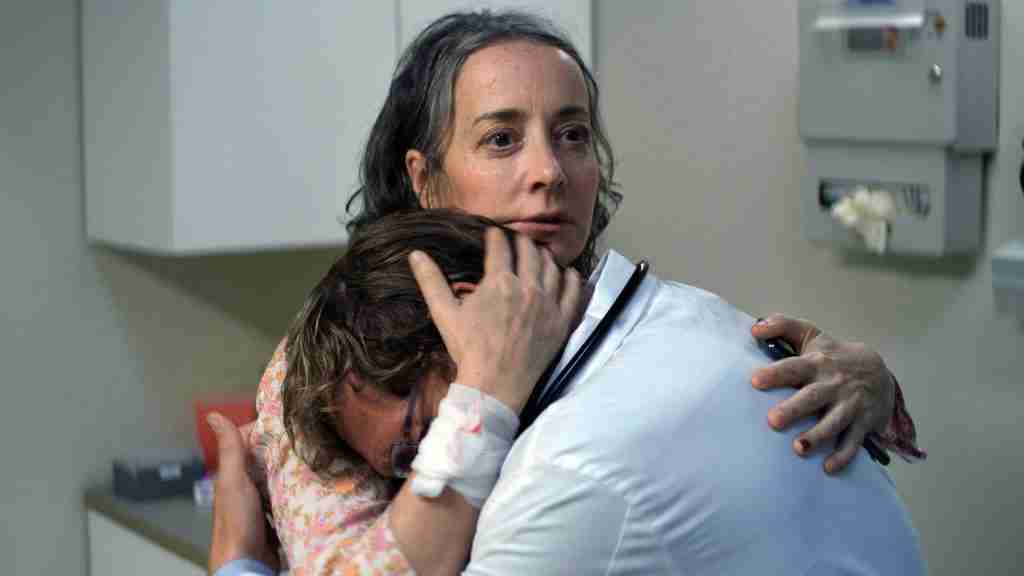 Let’s discuss what parents need to be aware of before allowing their kids to watch She Dies Tomorrow.

Language: This film is really light on dialogue but it seems when the characters do indeed speak, it includes very strong language. Language consists of, the s-word, a**h*le and many f*&^’s. There is even an entire scene where individuals talk about dolphins f*&^ing.

Sexual Content: Other than the conversation about dolphins, which is discussed above, there is very mild sexual scenes and passionate kissing. There is also a scene when a woman discusses being raped and another when a women discusses having an abortion.

Violence/Gore: This film is technically a horror film and includes lots of blood and even a dead body is shown.

Drugs/Alcohol: A lot of drinking is included in the film, and the beginning scene has a woman drunk most of the time and driving while intoxicated. Another scene has a couple eating mushrooms to get high.

She Dies Tomorrow is very much an “artsy” film, with not much plot to speak of but it really doesn’t need it. It’s slow paced, with haunting music and intense visuals which bring out underlying emotions of pain and fear. It will leave you with goosebumps.  With it’s very simple plot, the film relies much on the concept of everyone eventually dying and it could be tomorrow. And while the film takes place over a period of a day, viewers never really have a chance to connect to the characters but rather thoughts of their own impending deaths. I believe this is exactly what writer/director Amy Seimetz was going for, a film which isn’t about the film at all but, rather an experiment to dig into our own psyches.

It’s good to know your exits.

The film was written pre-pandemic but somehow it seems Seimetz predicted the grim year we have all faced. And in a time when we can not escape the reality of the situation, nor the absurd amount of death surrounding us, one would think a movie about dying is the last thing we all need. And yet, it feels like it is exactly what we need. To come face to face with our own mortality, as we never know who will die tomorrow but we all know it exists. 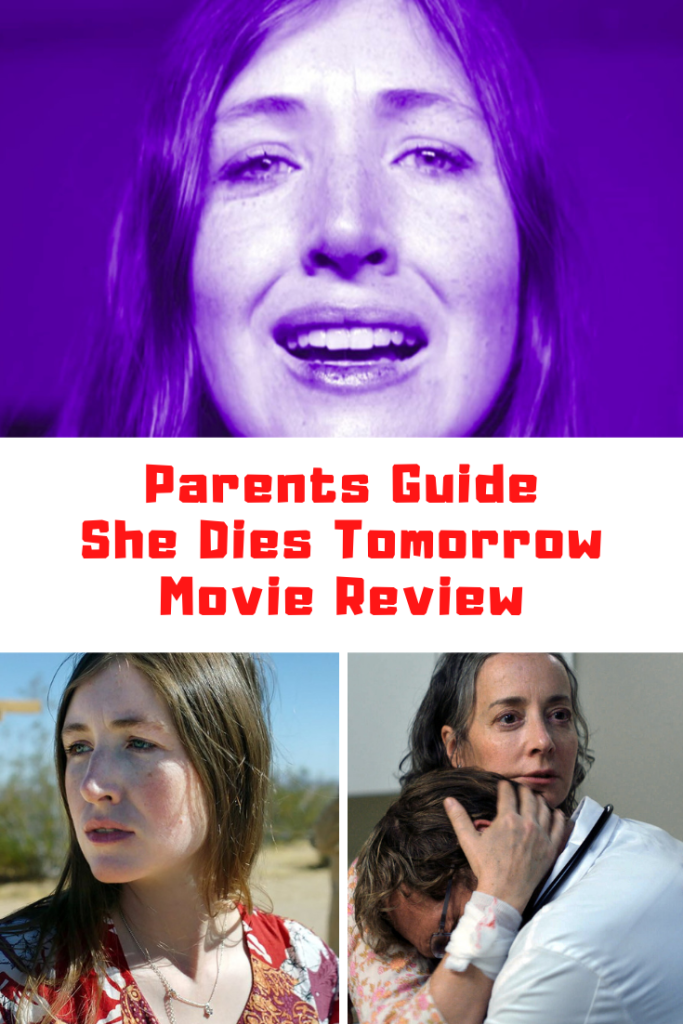