Sound Of Metal takes you on an auditory journey that leaves you with goosebumps by the end. A phenomenal film with spot on casting. Check out my parents guide movie review. 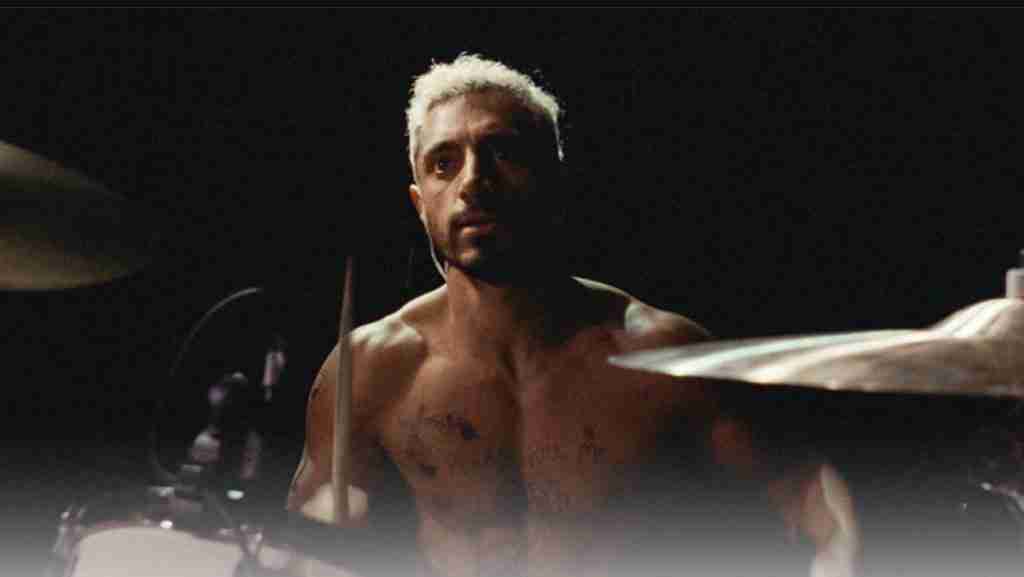 Remember the name Riz Ahmed, he’s been in popular films like Venom and Rogue One, but it will be his performance in Amazon Studios’ Sound Of Metal which will boost his rise to fame. The Sound Of Metal is not a rock documentary, which my husband mistook it for, but rather a auditory journey from hearing to deafness. Check out all the details in my parents guide movie review.

The story follows Ruben (Riz Ahmed), a drummer in a heavy metal rock band along with his girlfriend, Lou (Olivia Cooke). Ruben starts to experience hearing loss, a musicians worst nightmare. His hearing loss becomes so bad, at one point he walks off the stage during a show. After seeing a doctor, he learns about cochlear implants but the price tag on the implants ar outrageous.

With no other options, Ruben checks into a deaf camp where begins to grow close to the residents there, learns American Sign Language and begins to manage his deafness. However he can’t stop thinking about his old life, the cochlear implants and Lou. 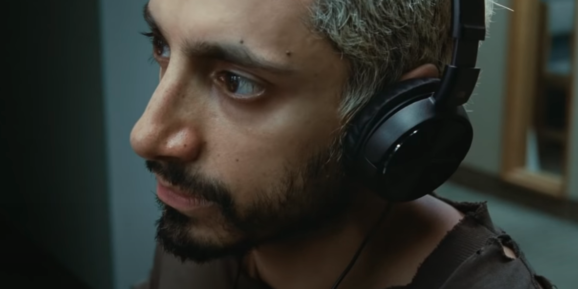 Let’s take a look at what parents need to know about Sound Of Metal.

Language: This film contains extremely strong language with the F-word used frequently, along with the S-word and other inappropriate language.

Drinking/Drugs: While no drug use is seen in this film, the main character is a recovering heroin addict and the other residents at the deaf camp are also recovering addicts.

Sexual Content/Nudity: The only nudity we see in this film is a drawing of a naked woman, they also discuss the woman’s pubic hair. There are no sex scenes to speak of but we do see the couple kissing pssionately.

Sound Of Metal is an ASMR lover’s dream come true. The film takes you on an emotional journey as well as an auditory one. The film flips back and forth from normal sounds to hearing exactly what Ruben hears (or doesn’t hear). The way the film’s sound design immerses the audience into Ruben head is brillant, delivering viewers muffled “bass” sounds when Ruben begins to lose his hearing, to buzzing sounds at times, to complete silence. It is this auditory experience which captures the audience and emotionally connects us to Ruben and his journey. It will leave you with goosebumps by the end.

Ahmed is brillant, he seems perfectly in tune with every stage of his emotional rollcoaster, from rage to terror and eventually, peace. He simply embodies Ruben, a character with multiple layers who demands our attention when on screen. Ahmed’s performance is award winning and I wouldn’t be surprised if we see a nomination in the near future for him.

Everybody here shares in the belief that being deaf is not a handicap. Not something to fix.

The biggest revelation in Sound Of Metal is the new light it shines upon the deaf community. While our hearts break for Ruben, as we witness his musical passion being stolen from him, we also see a possiblity at a new life, and perhaps an even better life for him. The film aquaints the audience with a different view on hearing loss, one which doesn’t view deafness as a disability but rather a different way, or even a better way of living. When was the last time you were able to sit still in your own thoughts with nothing around to distract you? There is so much “noise” in this world we can often have trouble hearing ourselves think, perhaps we need a film such as Sound Of Metal to realize how important the sound of silence is. 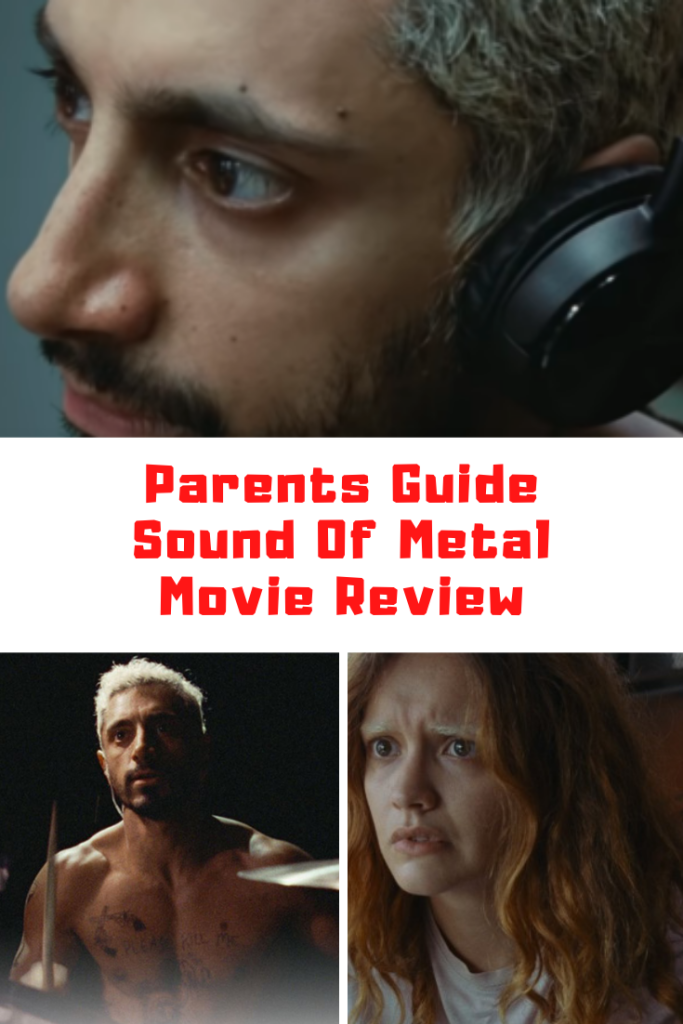