Sylvie’s Love is one of those old fashioned type of love stories. The film is sweet, genuine and beautifully shot. At times it moves a bit slow but that is also part of its charm. Check out the details in my parents guide movie review. 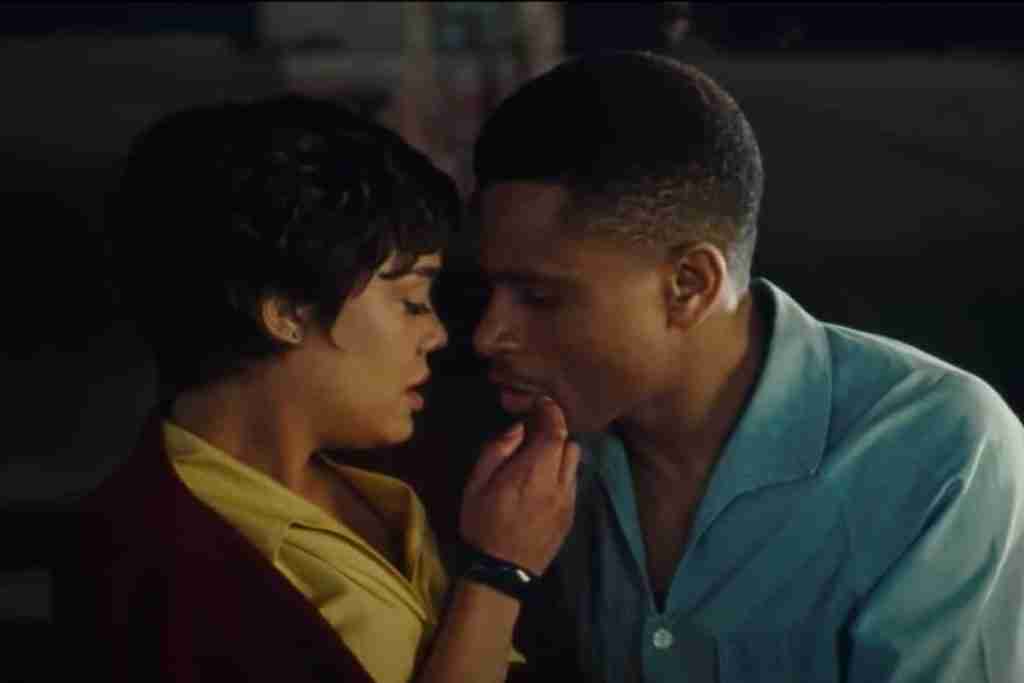 Sylvie’s Love is one of those stories for the old soul’s at heart. Written and directed by Eugene Ashe and including amazing performances by Tessa Thompson and Nnamdi Asomugha, Sylvie’s Love is an old time love story at its core. The perfectly blended gorgeous visuals accompanied with smooth melodies makes for an all around amazing film. But it is appropriate for all ages? Check out the details in my parents guide movie review.

Sylvie’s Love takes place in Harlem during the late ’50s and early ’60s. Robert (Asomugha) is a very talented saxophonist and some even believe he’s a prodigy of his time.  The jazz quartet Robert is a part of is playing at local club for the summer. While in town Robert passes by a record store and sees worker Sylvie (Thompson), whom he falls in love with at first site. He applies to work at the record store to get close to her, but finds out she is engaged to a man of a higher class. What follows is an epic story of seduction, romance, longing and self-sacrificing love. 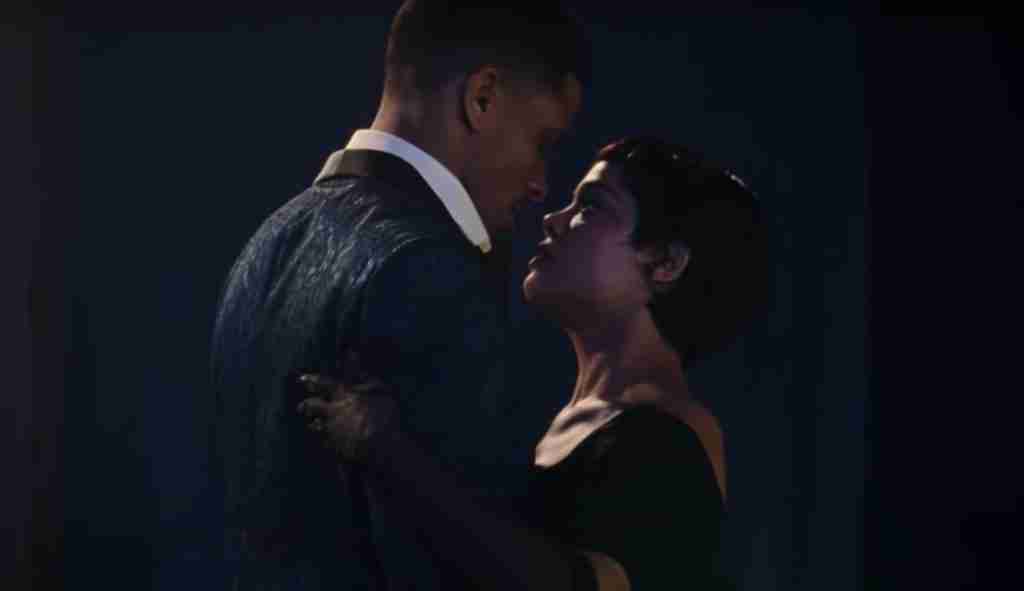 Let’s take a look at what parents need to be aware of before letting their kids watch Sylvie’s Love.

Language: The film has very, very mild language. In fact, I didn’t hear any cuss words which may be flagged for kids other than an occasional “hell” or “damn.”

Sexual Content/Adult Content: Sylvie’s Love is rated PG-13 and this is due to some of the mature content. We get a lot of passionate kissing and implied sex, but we do not see any acts of sex on camera. There is also a pregnancy outside of marriage.  Other than that, the only other content which might raise some flags for parents is that the characters smoke a lot of cigarettes.

While Sylvie’s Love does not have any huge flags for kids, I do not believe kids under the age of 13 would enjoy this movie. It is a slow romantic story but it can easily lose the interest of a younger audience due to this. They will be bored quickly.

You don’t see romance stories like Sylvie’s and Robert’s much these days. And while some may believe Sylvie’s Love is a bit slow, it is that slow paced, seductive romance that is the charm of the film. Beautiful shots accompanied by the smooth melodies, make for a perfect combination of romance and love. And while the title “Sylvie’s Love” seems transparent, the story goes beyond just the love of a man and a woman, but also Sylvie’s love for herself, her career and aspirations and her sacrificing love for Robert.

Sylvie’s story is definitely one to swoon over but, it is the chemistry between Thompson and Asomugha which deliver this believable tale that pulls directly at the heart strings. Tessa Thompson has been in a slew of films including Selma and Creed II, but her performance in this film shows her vast range and versatility as an actress. She shines on screen and her ability to nail these timeless parts is true merit to her acting ability. And while Thompson can easily steal the spotlight, Asomugha swoops in as an actor worthy to share the screen, while making it look effortless at the same time.

Sylvie’s Love is filled with charm, old time romance and the kind of film I hope we see more of in the future. Audiences will be able to stream this one on Christmas and with this holiday being ‘oh so dreary’, this is exactly the kind of movie to we all can escape to and enjoy. 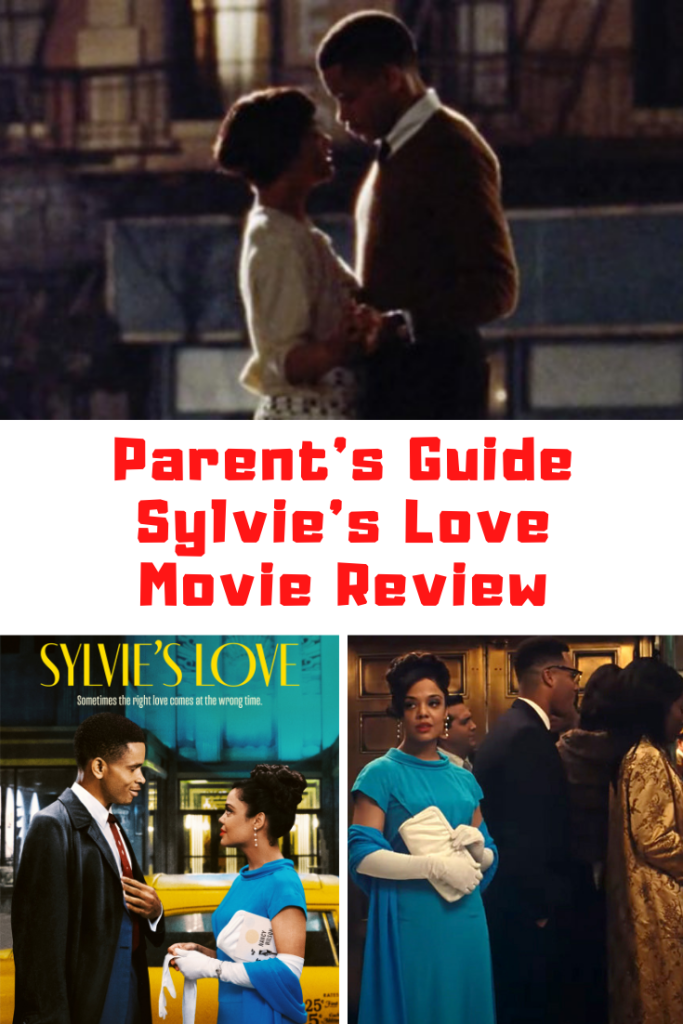