Amazon Prime Video’s The Wilds is a modern day Lord Of The Flies story steered towards the young adult audience but older adults will find themselves just as hooked. Check out all the details in my parents guide season 1 review. 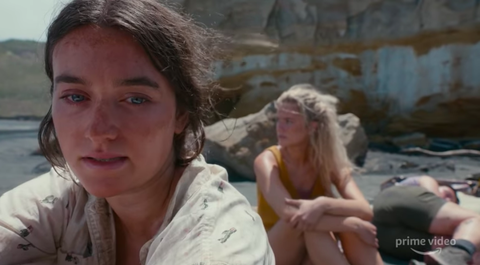 Amazon Prime Video has a new series called The Wilds, which is geared toward the young adult crowd and drops today, December 11th. The series gives viewers a Lord Of The Flies meets Mean Girls sort of feel, as it is about a group of teenage girls stranded on an island and trying to survive the elements along with having to survive eachother and those teenage hormones. Creator Sarah Streicher (Daredevil) brings this amazing new series to Amazon Prime Video, but is is appropriate for all ages? Check out the details in this parents guide series review.

The story follows a group of teenage girls who have all been sent on a retreat by their parents but in route, the plane crashes, leaving them stranded on a deserted island. The fact that the girls are rescued is no spoiler, as the beginning scenes are ones where the girls have already been rescued and telling their story. The real plot of The Wilds is the journey from when they landed on the island to being rescued.

Each episode we get to know the girls, highlighting each girls and learning of their past and why they were sent on the retreat in the first place. However, there seems to be more to the island then meets the eye. You will have to watch the series to find out! 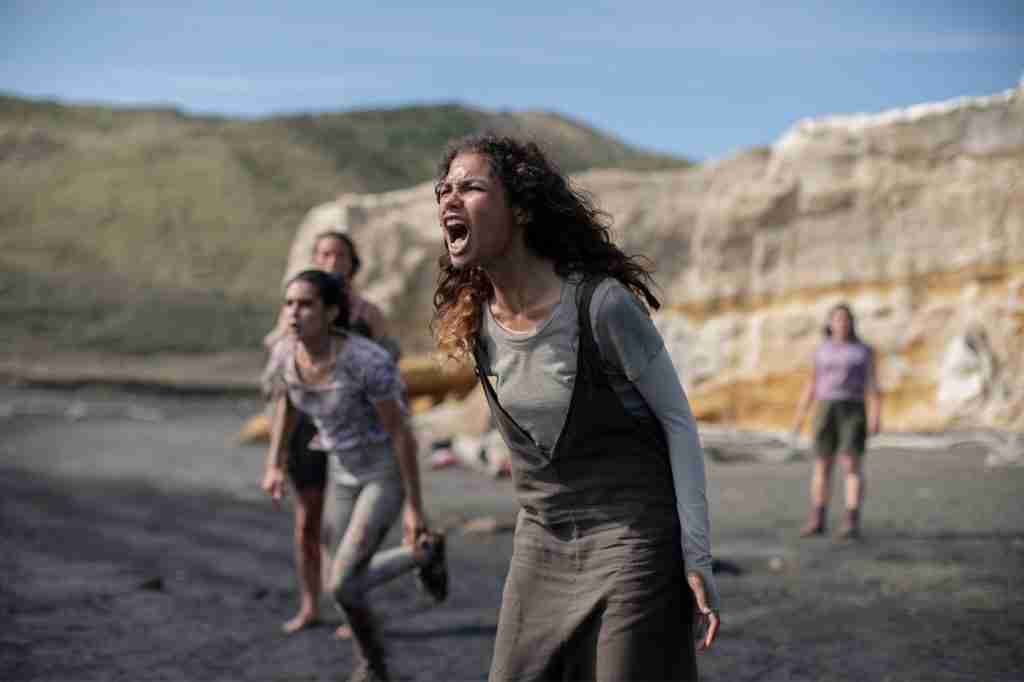 Let’s take a look at what parents need to know before allowing their kids to watch The Wilds.

Language: There is some strong language to look out for in The Wilds. You will hear a lot of curse words like the F-word and the S-word. Think of a group of teenage girls being away from their parents and free to say what they want, of course they will curse!

Sexual Content: Although these girls are stranded on an island, we do get a lot of flash back scenes and in some of these flashbacks we see some of the girls participating in sexual activities. While nudity is not really shown in the series, other them in their bras/bikini tops, there is a few scenes which show them engaging in full on sex.

Violence: We will see some violent scenes, I mean there was a plane crash after all. There is a scene where we see a character dying and a funeral performed for her. The most violent scene that sticks out in my mind is a scene where an animal is killed in sort of a brutual way, it is stabbed multiple times and blood is splattered everywhere. Although the animal was killed for food consumption, the scene was still hard to watch.

I just finished watching the 1st episode of @PrimeVideo @thewildsonprime which is free on Twitter! Check out my reaction, I’m hooked & you will be too! Good thing Amazon Prime Video has a 30-day free trial, so you can binge the entire season! #TheWilds #ad https://t.co/x8RGn5xfks pic.twitter.com/irlK9BKlgu

The Wilds is a series that will suck you in after the very first epsiode, gets better with each episode in and makes for a very bingable season. And while you will want to watch this series in one sitting, don’t do it! The beauty of the series is the ride it takes you on. While the audience is made very aware of the outcome of the plane crash, it is revealed the girls are rescued in the very first scene, it is the journey the island takes each girl on that is everything. The diverse group of girls represent vastly different backgrounds, and as each episode focuses on a particular character, we begin to learn secrets about each and how those secrets landed them on the island.

Then yeah there was trama. But being a teenage girl in normalized America, that was the real living hell.

There is a very strong feminist theme to The Wilds that seeps through as the series progresses. We see Gretchen (Rachel Griffiths) as the matriarch, leading each “lost” girl into finding a truer version of themselves. Each girl has landed on the island for a reason, whether it be they were a victim of some sort of trauma or because of heartbreak, and each must face their traumas in order to work together as a group to survive. In doing so, we see their journey from a broken version of who they are, into confident women who can not only survive a deserted island but the even more brutual teenage years.

And in the midst of it all, there seems to be a secret about the island that even viewers are not made aware of until the very end. The mystery of the island will tempt you to into watching each episode one, after the other, after the other. But like I said, don’t give into this temptation! What is so fun about jumping to the end of the book? It is the journey to the end, the pages in between which makes for the beautiful story. Let the character development consume you and enjoy the ride. 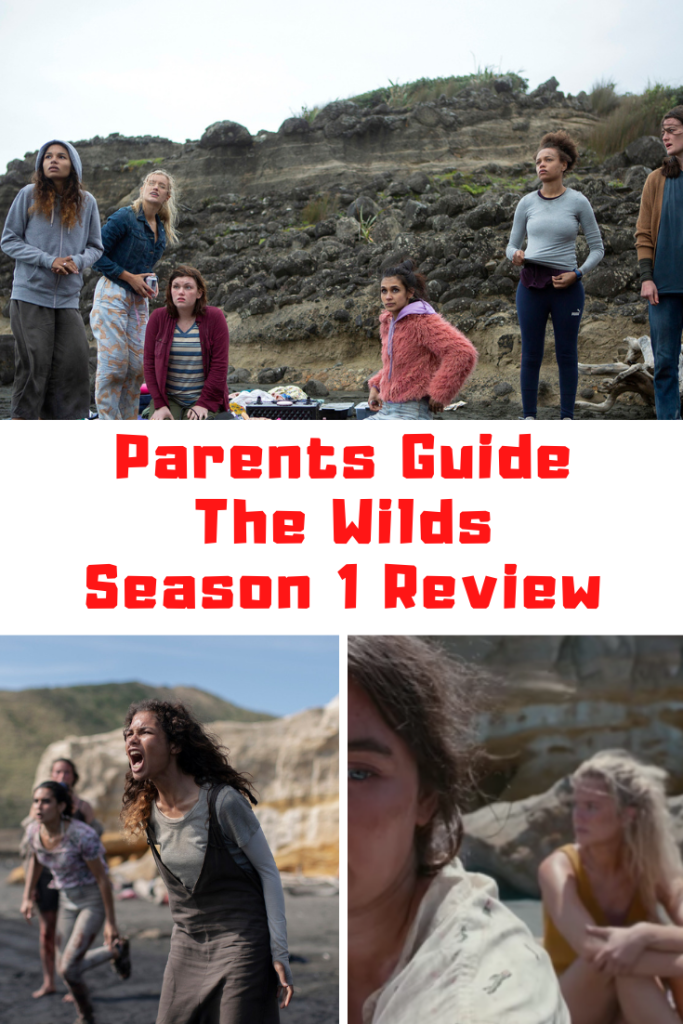