Wonder Woman 1984 delivers an action-packed, super hero flick with plenty of heart and humanity. Another “girl power” master piece that champions the female physical and emotional strength. Check out the details in my parents guide movie review. 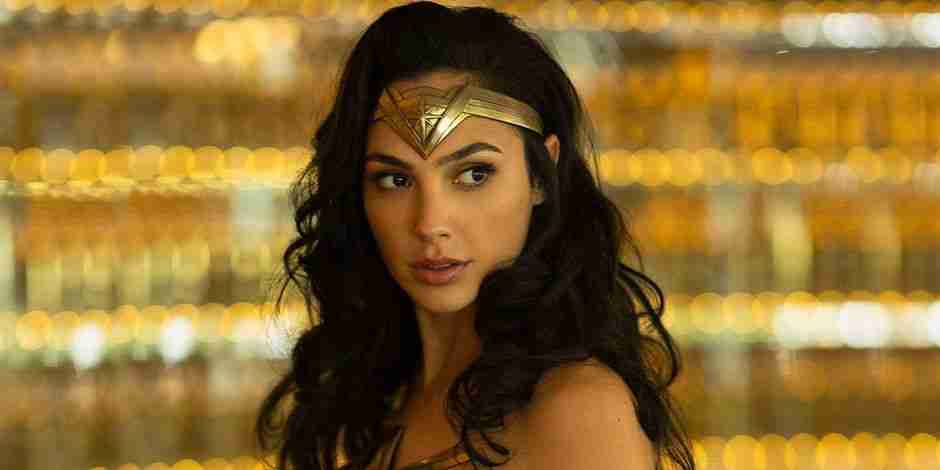 The long awaited Wonder Woman 1984 is finally coming to theaters and HBO Max streaming service this Christmas. It is the gift we didn’t know we needed, or did. Gal Gadot reunites with director Patty Jenkins to bring us a sequel to the Amazonian turn super-hero film.  Left behind are the horrors of World War I, only to bring the big hair and parachute pants of the 80’s. Check out all the details in my parents guide movie review.

The year is 1984, and Diana (Gal Gadot) has integrated into society working at the Smithsonian in Washington DC, when a strange looking stone shows up. On her down time Diana is low-key saving the day, but this leaves little room to form relationships of any kind. Her co-worker Barbara (Kristen Wiig) has become enamored with her, wanting to form a friendship with Diana. Diana seems receptive of this friendship, even embarking Barbara on a mission to find the origin of the strange stone.

But when the stone starts granting wishes, including ones for Diana and Barbara, things become complicated. Especially when businessman Maxwell Lord (Pedro Pascal) shows up and gets his hands on the stone. 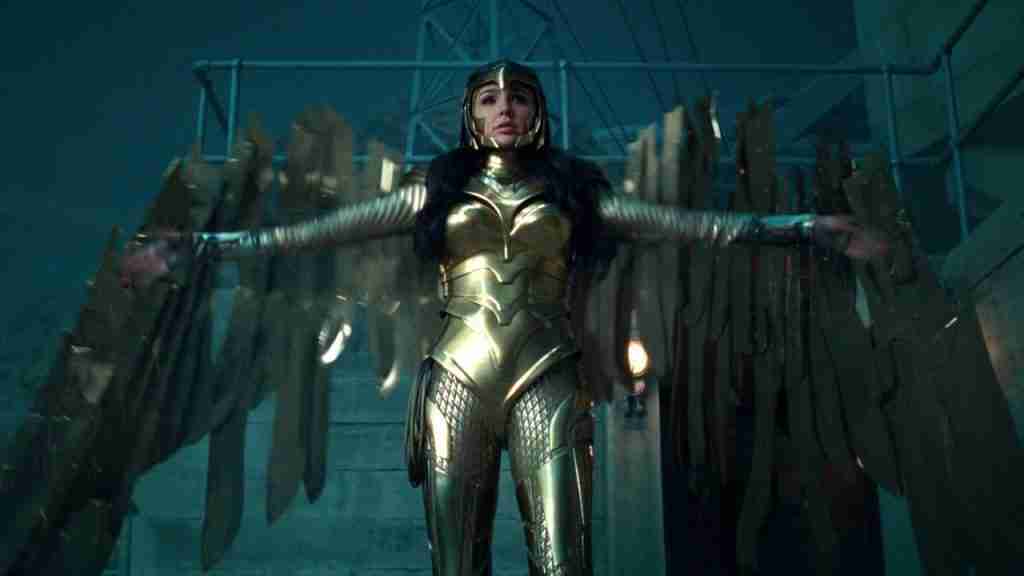 Let’s take a look at what parents need to know before they allow their kids to watch Wonder Woman 1984.

Language: The language in Wonder Woman 1984 is very mild. Not to say this film isn’t without the occassional curse word, we do get a “damn”, “loser”, B-word and even the S-word. However, they are few and far between.

Violence: The biggest flags in this movie is the violence. One would expect to see plenty of “super heroes” fighting “villains” and this is true in this movie. We see theft, explosions, women being harassed by men, guns, bloody fights, and a lot more. There is a particular scene in which a woman is being harassed and she beats her harrasser until he is bloody and no longer moving. Another triggering scene is at the very beginning, we see a man take a child hostage and hold her over the edge of a railing which is many stories high.  There is another scene that deals with children, two kids are almost run over by a vehicle, only to be swept up and saved at the last minute.

Sexual Content: There is no sexual content or nudity shown, the closest you get is when a character wakes up in bed with another.

Wonder Woman 1984 brings back everything we loved about the original film, plus a little more. The sets, the Hans Zimmerman musical score, the amazing costumes and most of all; the heart. While the original film gave us an origin story, Wonder Woman 1984 delivers a super-hero flick with complicated villains and a hero not withstanding her own flaws. This time around Diana has mastered her skills, with many years of crime fighting under her belt, but something is missing and that something is love. She has never gotten over the love of her life Steve (Chris Pine), and it is this attachment which conflicts Diana and reveals the humanity in our powerful heroine.

Gadot and Pine show us once again the undeniable chemistry between the two. And while this pair reunited was a breath of fresh air, it is the newcomers to the franchise which will blow you away, particularly Wiig and Pascal, who have their own story arc juxtaposed to that of Steve and Diana’s. It is the ‘ying and yang’ of these two duo’s which add to the brilliance and complexity to their characters. Pascal’s over-the-top villainous portrayal of megalomaniac Max, while outlandish at times, somehow works as we learn more of the inner turmoil he fights daily. And Wiig embodies Barbara turned Cheetah, she is the “villain” one can’t help but cheer for, especially in one particular “Me Too” moment where she confronts a past harrasser.

If I had any complaints about the film, it would be its length. Yes, we have seen these lengthy super-hero films in the past, with the first Wonder Woman running around two and a half hours and even Avengers: Endgame running at 3 hours long but as a sequel to an already developed story-line, Wonder Woman 1984 tends to become bogged down with minute details, which only become relevant towards the end. The movie however, does not lack for keeping the attention of viewers with epic battle scenes and heart-felt character development, it does however, risk losing younger audience’s attention.

No true hero is born from lies.

Perhaps the most striking aspect of the film is its overwhelming optimism in humanity and all of mankind. Which after the year we have all been through, that of which is the curse of 2020, this is a message audiences need most. And with Wonder Woman 1984 dropping on Christmas day, who could ask for a better gift than that of fun entertainment, which gives us all a bit of escapism and much heart for the holidays.

And don’t forget to stick around for that mid-credit scene. It is EVERYTHING! 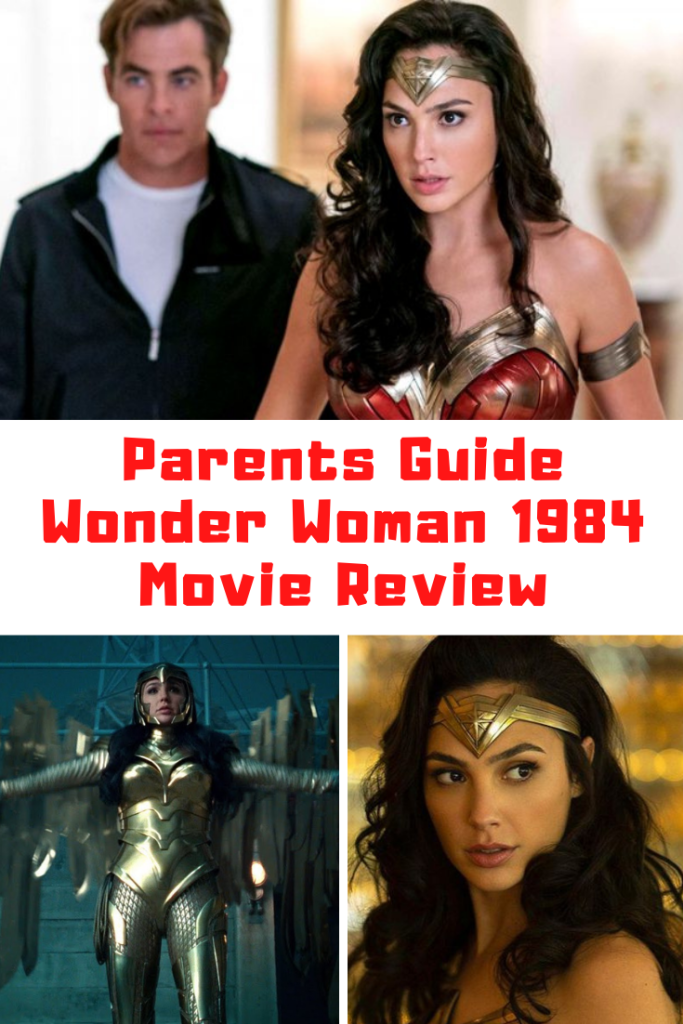