Cut Throat City takes a hard look at the “forgotten” ones after hurricane Katrina devastated New Orleans. Directed by RZA and including a star studded cast, lets check out the details in this parents guide movie review. 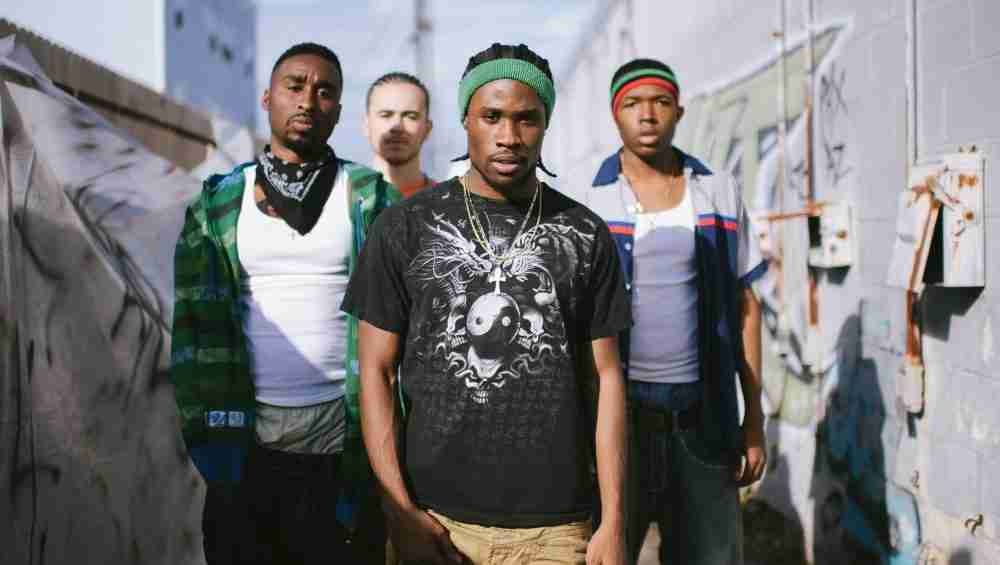 Cut Throat City, directed by The RZA of The Wu-Tang Clan is a gritty tale of life post Hurricane Katrina. It is set in New Orleans, obviously, in one of the cities hardest hit areas, the Lower Ninth Ward. Having grown up in New Orleans and had family displaced during hurricane Katrina, I knew I had to view it! Check out all the details in my parents guide movie review.

The movie stars Shameik Moore as Blink, a talented young artist who has hopes of getting his graphic novel “Cut Throat City” published. After his dreams are dashed by the publisher, and FEMA denying him and his new wife Demyra any assistance, he has no choice but to secure an audience with his cousin, “Cousin” portrayed by Tip “T.I.” Harris. Cousin a, feared local drug dealer, offers Blink and his friends Miracle (Demetrius Shipp Jr.), Andre (Denzel Whitaker), and Junior (Keean Johnson) a job robbing a casino. Cousin lets it be known that family or not, he plays no games, and expects nothing but success, or else. The boys get a chance to see what else in the present tense when it is discovered that a man who lost a dice game betting with no money gets a rabid raccoon to the groin!

As to be expected the robbery goes awry and one of the boys is killed. After spending most of the take trying to cover up the shooting with a shady funeral home, they must inform Cousin, who is anything but pleased. As the boys are about to meet the raccoon of justice, they battle with Cousin and his thugs and escape for the time being. Now on the run, they must try to appease to the good will of Blink’s father, (Wesley Snipes), and a bigger crime lord, the Saint (Terrence Howard) to help them get Cousin off their back. 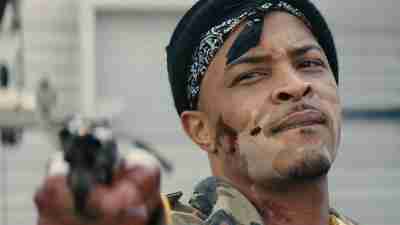 Lets take a look at what parents need to know before letting their kids watch Cut Throat City.

Language: The film has some very strong language. Words include: The S-word, the F-word, the N-word and more throughout the entire film.

Violence: The film is about crime, so you will see guns, shooting, robberies, death by violence and even the death of a dog by a shooting. There is also a scene in which a character has to pull down his pants and a raccoon attacks his gentials. The attack is shown off camera.

Drugs/Alcohol: Drugs and alcohol is shown frequently in this film. The characters are drug dealers and are shown smoking pot throughout the film.

Nudity: There are scenes in strip clubs where you see topless women dancing. There are also bare male and female butts shown throughout the film.

Cut Throat City tells a tale that had been spun before, yet it stands out for its historical setting and crafty direction. RZA has been honing his hand at direction and has come a long way since 2012’s The Man with the Iron Fists. It seems that whenever there is a struggle of young men in the inner city, crime is always the answer they seek when they are not given a fair shake. Imagine the difference in the world if they were.

I thought the movie was a powerful depiction of the reality facing many living in impoverished areas. It captures the grim daily lives and strife that surround the poverty stricken, and the lengths to which they will go to support their families no matter what the cost. Though one may have skills or talents, it doesn’t always equate to success, and likely the color of your skin or your address can play a role in whether or not you achieve your dreams. Although the movie is 2 hours long, it glosses over some aspects of character building for the sake of the story. I would love for it to have been done as a limited series over 10 episodes, so that we could get some more background info on Cousin, Blink, and Aldermann Symms (Ethan Hawke). There’s some deep corruption going on that the movie eludes to, without ever explaining the “why”. 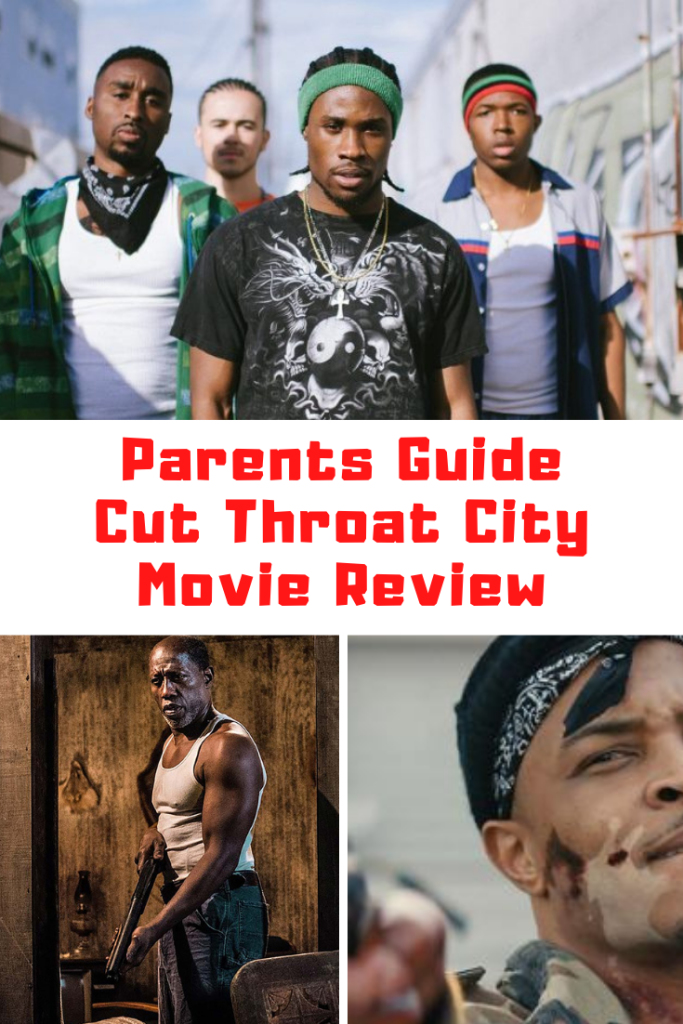