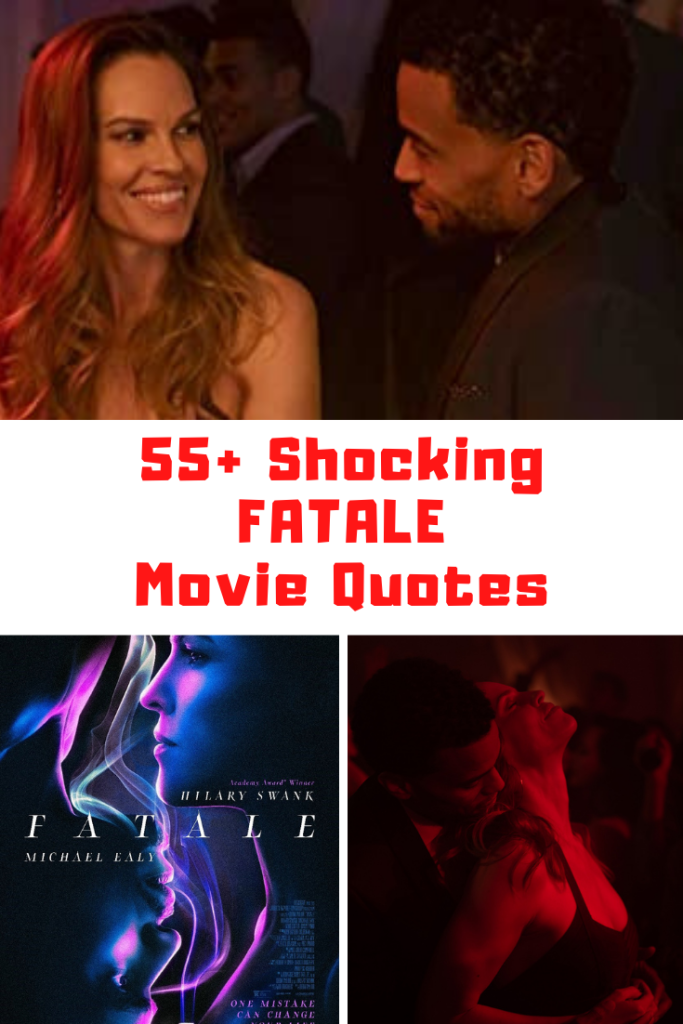 Fatale movie recently because available On Demand and starring the Academy award winning actress Hilary Swank. I will have a review of the film coming soon, so make sure to stop back by to check it out, it will be linked down below. In the meantime, I wanted to share a list of some of the most shocking quotes from it. You know I love me a good line and this film had some doozies. Check out this list of 55+ shocking Fatale movie quotes!

I was always the smart one, the one that played to win. I was damn good at it, I was the best.

I was no longer playing to win, this was a new game. I’m playing for my life now.

To millions of dollars.

You know how many nights I stayed home when you are out with your clients building your career?

We are like two strangers in the same house.

What you are experiencing now is called seven years of marriage.

I put it in there in case you tried to sneak away.

Well, what if I’m not done with you?

We both got to agree to sell and I don’t agree.

We should settle down, maybe raise a family? A girl for you. Maybe a boy for me?

Have we met before? I’m certain I know you from somewhere.

Can you think of anyone who might want to harm you or your husband?

Usually in a robbery, something gets stolen.

I’m not asking for custody, I’m just asking to be a part of her life.

That’s as close as you’re ever going to get to her.

You are never going to be her mother again.

You’re a victim of a crime, I’m investigating a crime.

I have to say, you are one very convincing liar. 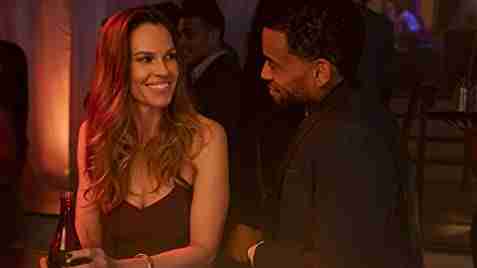 I don’t go after something unless I know I can get it.

There’s been a break in the case, get in.

Look, you’ve had your fun. Leave me alone.

I can get to anybody in the city.

They tried to make it look like a home invasion gone bad.

Why didn’t she call 911 when she heard the gun shots?

If they tried to kill you once, they will do it again. You have to protect yourself.

If you want me to help you, you’ve got to be honest with me. Did you do it?

You should know you’ve gone from person of interest to prime suspect.

Who’s the real killer in a situation like this? The one who pulls the trigger or the one that wants it done?

What is the most precious thing you own? Your name and you can’t let them take it away from you, so you gotta fight. You gotta get up there and fight for it.

A man’s name is a precious thing. Go clear your name, son.

Promise me you are going to leave this one alone.

You framed my cousin, what I am trying to figure out is why.

It was self defense. He came at me and I put him down.

He’s a career criminal, finds out his beloved cousin’s wife is cheating on him. So, he follows her to a rendevous with her boyfriend and kills them both.

It’s your way out, you should take it. It gets you off the hook. 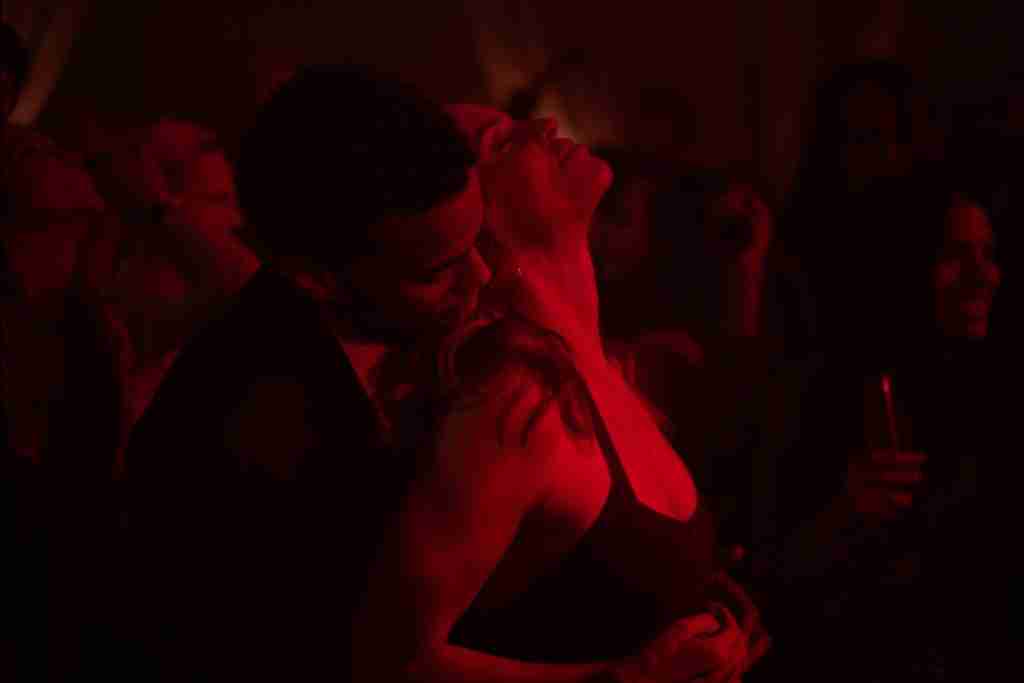 You used me in Vegas, now I’m gonna use you.

He took something from me and now I’m gonna get it back.

So, you ruined my life and now you want me to fix yours.

You’re gonna kill me, aren’t you? Because if I’m dead you get all the accolades, you solved the murders, you get your daughter back.

It’s because I am the only one who can help you now.

You’re pathetic. I don’t need you dead, we’re both clean.

And I’d keep on killing if it meant getting my daughter back.

I got what I wanted, you got what you wanted. Now take the gun and fuck off before I change my mind.

Your daughter deserves much better than you.

You are gonna do like you did when you were a little boy, you are gonna hold your head up and put your shoulders back and do what it takes to get it done.