Netflix’s Bonding Season 2 is not as “dominating” as season 1 but is filled with more heart and emotions. Check out all the details in my parents guide series review. 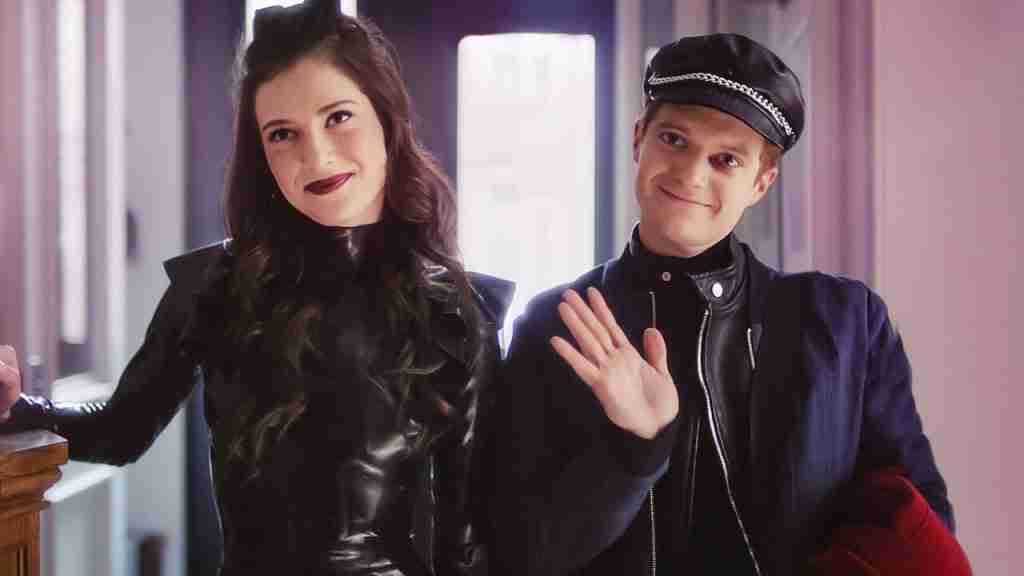 Bonding Season 2 picks up pretty much where season 1 left off. In season 1 Tiff (Zoe Levin) and Pete (Brendan Scannell ) were banned from all dungeons and found themselves at the mercy of Mistress Mira’s (Nana Mensah) popular destination. And while Tiff was in school in the first season, this season they were all forced to attend “Domanatrix” school. As Tiff is becoming more serious as a Dom, this season we see Pete pursuing his comedy career and using the “Dom” spin for a laugh, which causes some strife in their friendship. 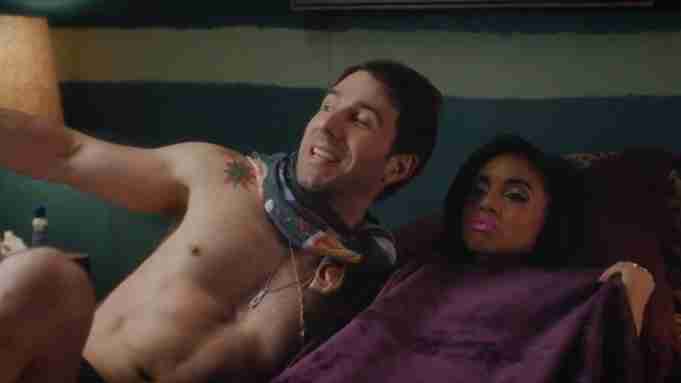 Lets take a look at what parents need to know about Netflix’s Bonding Season 2.

Language: The series contains some very harsh language, with words like the F-word, the S-word, ass, c*m, J*zz and other sexual related words used throughout every episode.

In my opinion, this change in Bonding season 2 worked and didn’t work. Tiff’s character arc was an emotional one where she is dealing with her resistance to love and this self awareness really brought a more genuineness to her character. On the other hand as Pete continues to use his domanatrix experiences to benefit his comedy career, his character begins to be perceived as an a-hole, and causes strife in his friendship with Tiff. It was the light-heartedness and funny quips between Tiff and Pete in season 1 that was part of the charm of the series and with that gone this time around, something always felt “missing.” 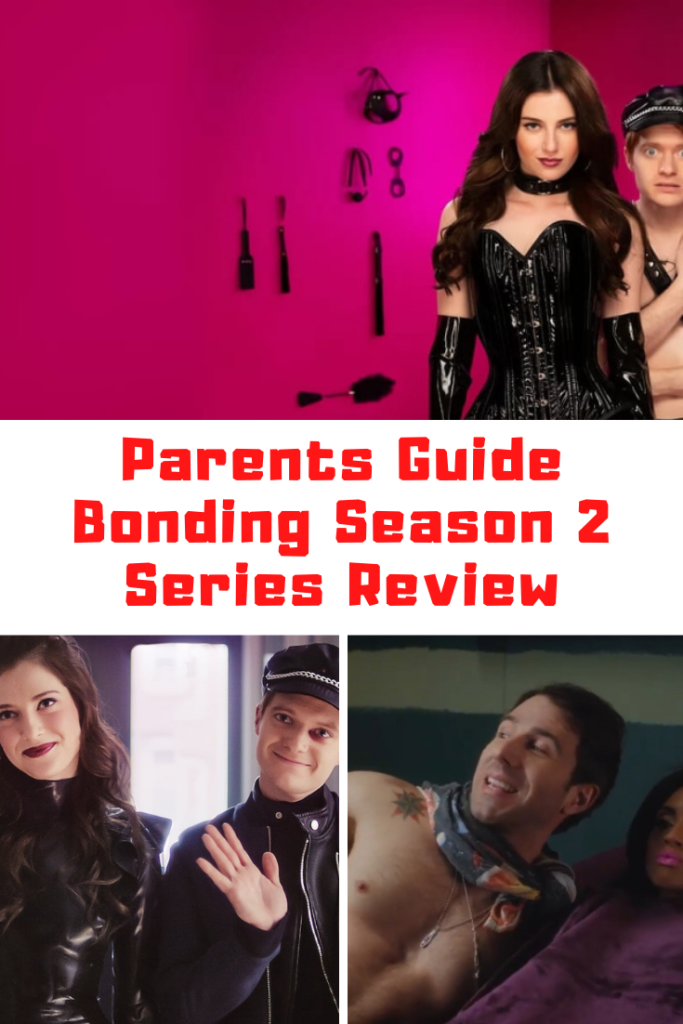