Netflix’s Lupin is a clever and fun series filled with mystery, heists and cat and mouse chases. Move over Sherlock Holmes cause Arsène Lupin is in town. Check out the details in my parents guide series review.

The series Lupin dropped over a week ago on Netflix and has captivated audiences. Lupin is a French series, but is dubbed in English and the character is based off the character Arsène Lupin, who first appeared in 1905 and in the story Gentleman Burglar. The series is filled with action, mystery and fun! Check out the details in my parents guide series review.

Assane Diop (Omar Sy) lost both of his parents at a very young age. His father was accused of theft by his employer of a very expensive necklace, and sentenced to prison, where he commits suicide while there. But Assane believes his father is innocent and is on a mission to solve the missing necklace riddle and clear his father’s name.

Before his father’s death, Assane was given the book Gentleman Burglar, where he studied the character Arsène Lupin. Assane studies the Lupin character throughout his life, becoming a master of disguise like Lupin. Will he solve the mystery? You have to tune in to find out! 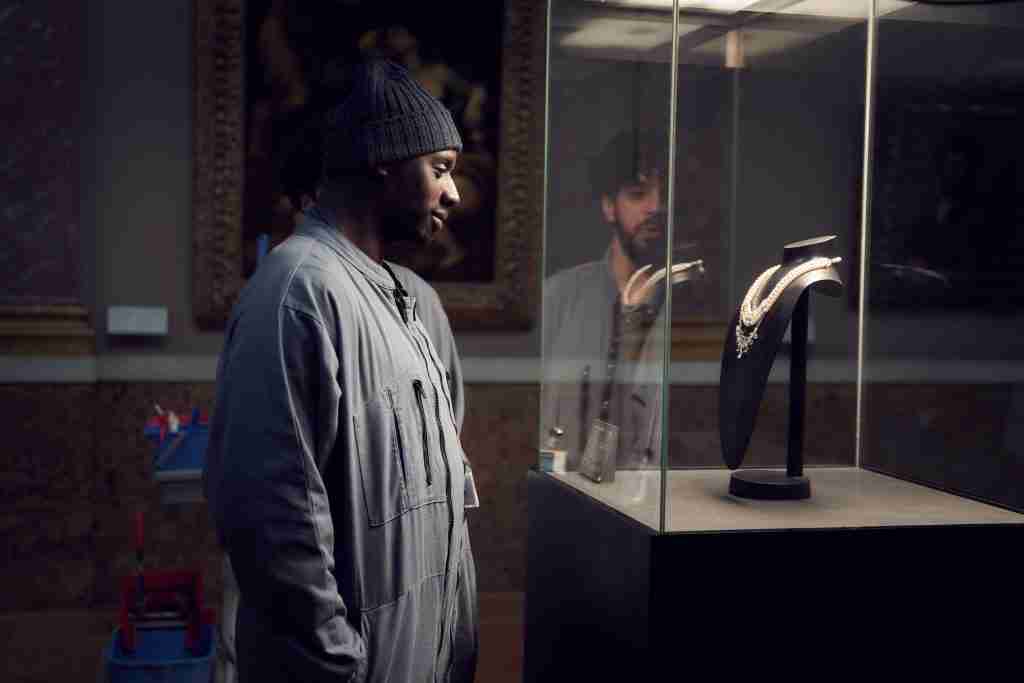 Let’s take a look at what parents need to know before allowing their kids to view Lupin.

Language: The series contains some harsh language with words like a**, the S-word and F-word used often.

Violence: Viewers will see robberies, car crashes, fist fights, stabbings and suicide. One particular scene of a man commiting suicide by hanging himself is the most disturbing and shown often throughout the series.

Sexual Content: There is no nudity in Lupin. There is implied sex and characters kissing.

Netflix’s Lupin is a French fantastical fun series. One little tip, if audiences do not mind reading subtitles, you can change the language over to French and read the subtitles of the series. The English dubbed version does take away from some of the more dramatic scenes due to being dubbed over. Omar Sy embodies the character and is a magnetic presence on the screen. For a character who emulates being a “gentleman”, Sy projects that and much more.

The story line is very well-crafted and even quirky at times. From the very first episode, the mystery draws viewers in and one is reminded of those art heists films but with a twist. The twist being that of revenge. At first you may think this story is just another robbery series but the motive behind it and the cleverness of the main character is addicting and will have you watching episode after episode after episode.

There is also a theme of racism in the series, as Assane finds it easy to escape and alllude those looking for him because of the color of his skin. He looks like “just another black man.” While this is not directly discussed in the series, there is an underlining tone to it.

With 5 episodes in season one and each episode being around 50 minutes, viewers can easily plow through the series. It is truly intellegent, well-crafted and something fun and different to enjoy on Netflix. And of course, we are left on a cliff-hanger which has us begging for a season 2! 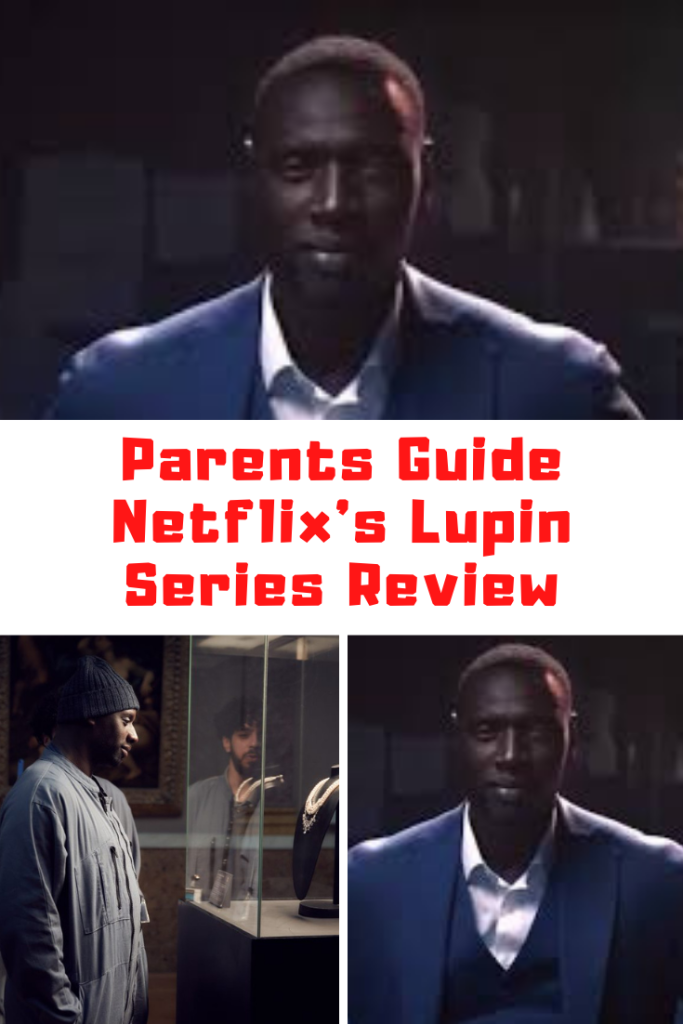