Penguin Bloom is a true story drama of loss and overcoming adversity to persevere. A feel good story with solid performances from Naomi Watts and Andrew Lincoln. Check out all the details in my parents guide movie review. 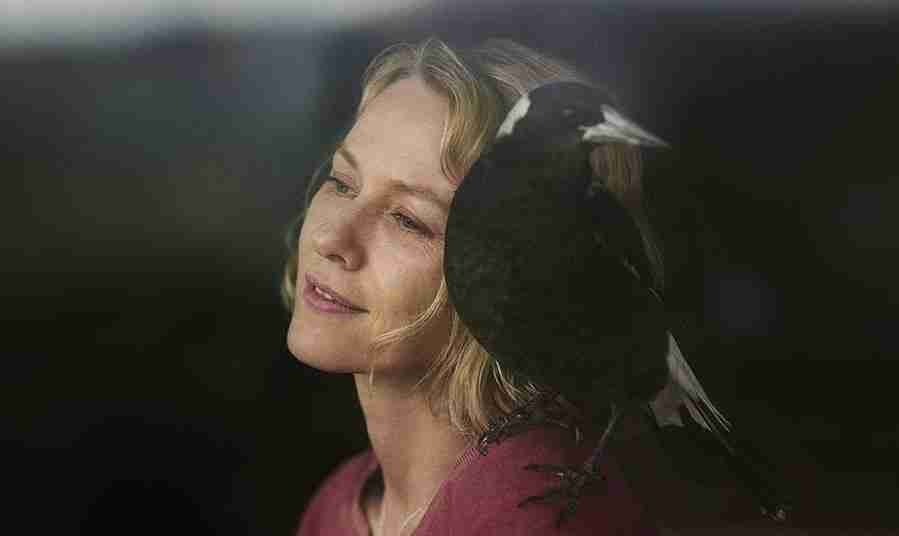 Penguin Bloom is dropping on Netflix tomorrow, January 27th. The film is based off of Australian nurse Sam Bloom, who never thought she would get her life back after an accident in Thailand, which left her in a wheelchair. Penguin Bloom is her inspirational road to recovery and the unlikely friend who helped her get there. Check out all the details in my parents guide movie review!

Sam Bloom (Naomi Watts) goes on vacation with her family to Thailand. After a freakish accident where a railing breaks and she falls off the roof of a building, Sam is left paralyzed and bound to a wheelchair. Her husband Cam (Andrew Lincoln) and sons Noah (Grifffin Murray-Johnston), Reuben (Felix Cameron) and Oli (Abe Clifford-Barr) try to help her deal with her new wheelchair bound life, but Sam has slipped into a depression, mourning the life she once had.

When Noah rescues a baby Penguin, which they nickname Peng, Sam is forced to care for the bird when it is left in her care one day. The two start to form a special bond, but can Peng help Sam overcome her depression and live life once again? You have to watch it to see! 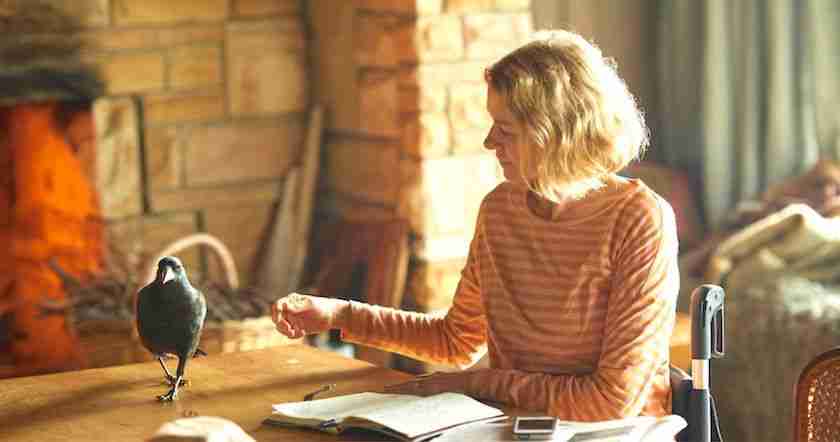 Lets take a look at what parents need to know before allowing their kids to view Penguin Bloom.

Language: The film contains mild language but there are cuss words used a few times thoughout the film, mostly the S-word.

Violence: The story is about a mother who falls off the roof of a building, that particular scene is shown a couple of times throughout the film and can be difficult to watch. There is another scene in which a penguin is being attacked and pecked at by another penguin.

Penguin Bloom is a totally predictable film but despite the predictability, it is still an enjoyable watch. This is mainly due to Naomi Watts solid performance as Sam, who has a knack for taking even the most tiresome role and making it interesting. Not to say Sam Bloom is boring persay, in fact the layers to the grief she endures is complex, but this sort of multifaceted character tends to be difficult to project on screen. However, Watts does an outstanding job at tapping into the depression while also attempting to put on a brave face for her children. And underneath it all, there is an apparent anger boiling inside of her which is screaming to get out.

We also see Andrew Lincoln, who is best know as Rick from The Walking Dead franchise. His poignant performance as Sam’s husband was heartfelt, as viewers feel the magnitude of those effected by her accident. And then you have Peng, the flightless bird which parallels Sam being bound to the wheelchair. The symbolism and imagery in this film takes a predictable run-of-the-mill story and breaths fresh air into it. Sure Penguin Bloom has its shortcomings, but it delivers audiences enough to easily digest. 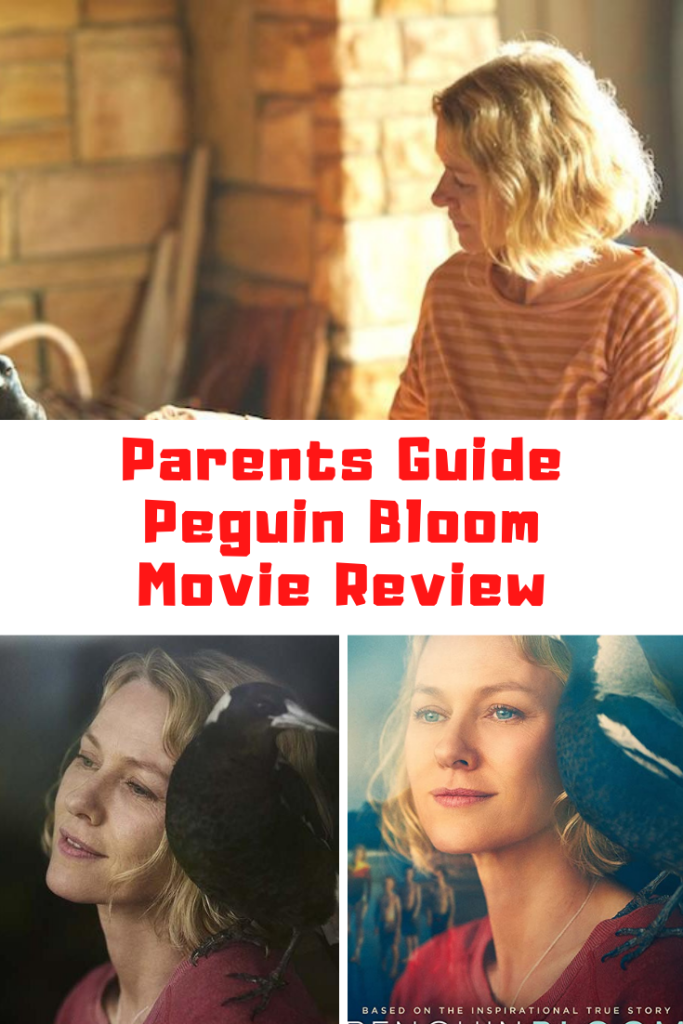