The Little Things has all the makings for a great movie with an interesting plot, star-studded cast and a twist ending. Its too bad this slow burn thriller produced just an “okay” chiller instead. Check out the details in my parents guide movie review.

Oscar award winning actor Denzel Washington is known for his roles as a law enforcement officer, which he plays yet again in the movie The Little Things. The Little Things, which also stars Rami Malek and Jared Leto, opened simultaneously in theaters and on HBO Max yesterday, January 29th. Yet another film about “a serial killer is on the loose” and it is up to Washington and Malek to find the killer before he sticks again. Check out all the details in my parents guide movie review.

Set in 1990, Joe Deacon (Denzel Washington) is a deputy sheriff in a small town California who returns to Los Angeles for a case he is working on. While there he meets detective Sgt. Jim Baxter (Rami Malek), who is on the hunt for a serial killer. Deacon joins Baxter in investigating a crime scene, which looks awfully similar to an unsolved case he worked on when he was a detective in LA. Deacon joins Baxter in trying to solve the case, and finds their top suspect to be a guy named Albert Sparma (Jared Leto). 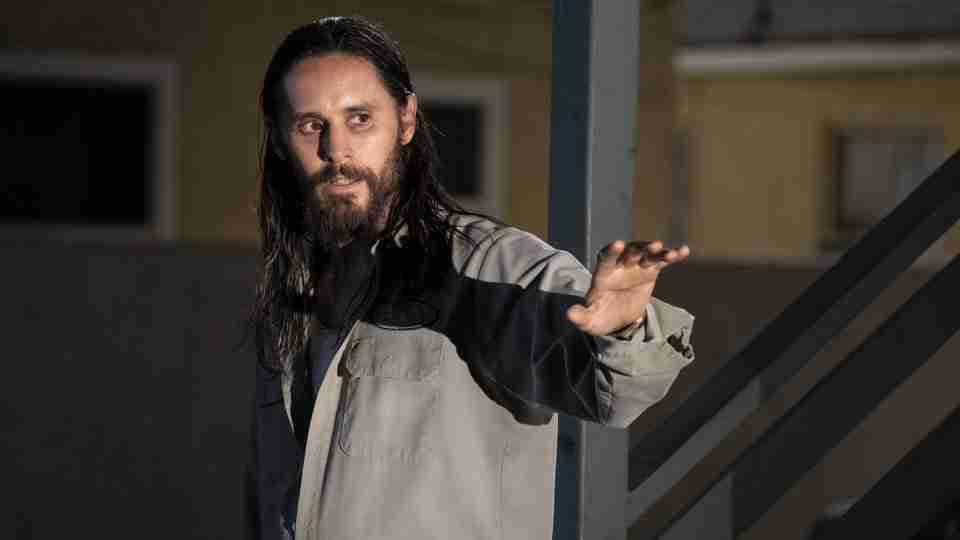 Lets take a look at what parents need to know before letting their kids watch The Little Things.

Language: The film contains some harsh language. Words used throughout the film (many times) include: the F-word, the S-word, the B-word, d*ck and more.

Violence: The film is about a serial killer who preys on women, discussion of the murders are discussed throughout the film. Female corpses are shown with bloody splatters and gory scenes. One character hits another over the head with a shovel, killing said character. Guns are shown throughout.

Nudity: Female corpses are shown topless or fully naked. Sexual references are made throughout the film.

Alcohol: Characters are shown drinking alcohol and drinking is in background scenes.

The Little Things is good at building up tension enough to keep you watching, anticipating the big payoff that never materializes. Leto provides a silly turn as the creepy suspect which you peg as the killer early on, but they never reveal a smoking gun beyond his disturbing demeanor. Rami Malek seems miscast as a police detective, creepy in his own way, but that is just him in anything he acts in. He overacts the role as if he is trying to measure up to Denzel, who is playing classic cop role Denzel. I found nothing special about his performance, it seems almost phoned in at this point in his career.

After almost 2 hours of waiting for answers, you are given more questions than anything. Isn’t the point of detective cop movies to build the suspense and then expose the source of mayhem and destruction? I feel like The Little Things isn’t about “who done it” as much as it is a character study on the detectives, old and young, different in a myriad of ways, but stragely and inextricably similar. Good cops who get too attached to certain cases that they can not dissociate their hunches from reality.

In the end they go too far over the edge and are forced to make a choice, one that ultimately sees them manipulating reality to serve their beliefs. How appropriate this is to modern times, but then again, police have been finding excuses to be corrupt for generations. The Little Things is not a bad movie, just a bit disheartening and leaves one with a sadly familiar taste in your mouth, and without the satisfaction you thought was in store for you. 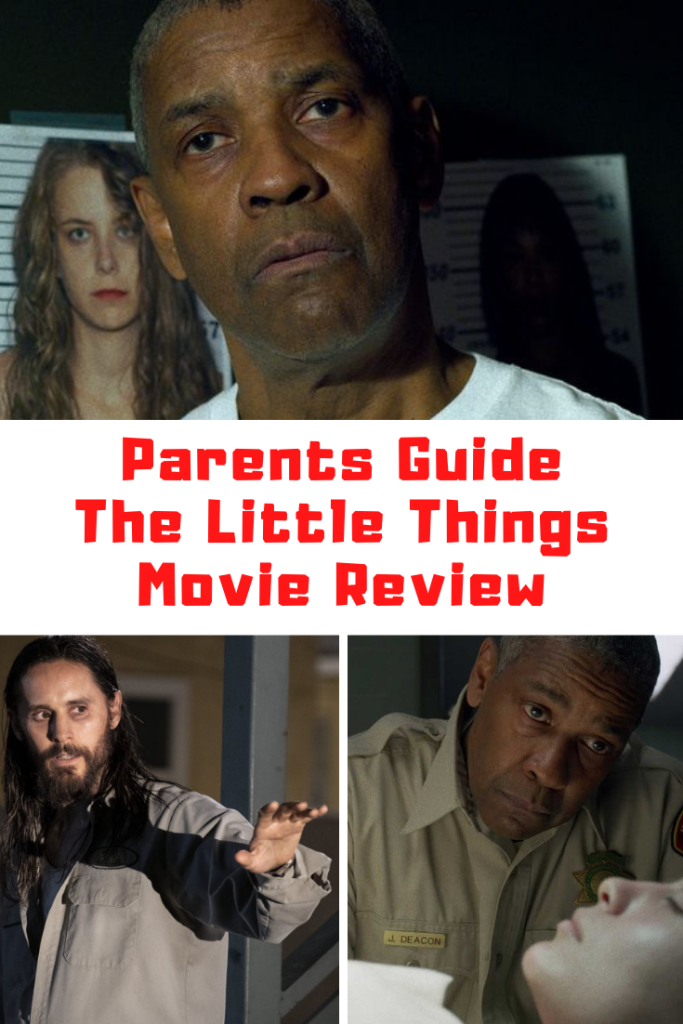