Amazon Studio’s Tell Me Your Secrets starts off strong, drags through the middle and then ends with a bang. If you can hang in there long enough, that ending is all the reward! Check out the details in my parents guide review. 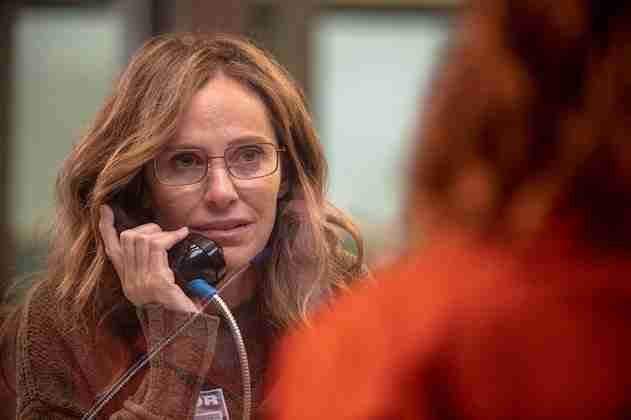 Amazon Studio’s new series Tell Me Your Secrets dropped today, Friday February 19th. Competing with some huge hits also dropping this weekend on other streaming services, such as Netflix’s Behind Her Eyes & I Care A Lot, as well as Nomadland on HULU. This new series may easily become buried and forgotten but if you are looking for a crazy thriller about serial killers, then you will not want to miss this one. Check out the details in my parents guide review.

Tell Me Your Secrets Quotes

Tell Me Your Secrets Parents Guide

Mary Barlow (Amy Brenneman) believes her daughter, Theresa (Stella Baker), was taken by serial killer Kit Parker (Xavier Samuel). Kit has since been arrested and found dead in his jail cell. Kit’s girlfriend Karen Miller (Lily Rabe) may have the answers Mary is looking for but the only problem is, she is suffering from some sort of PTSD and can not recall the events of her time with Kit. Karen has since been relocated and under the witness protection program until her memory returns. Desperate for answers, Mary hires reformed rapist John Tyler (Harnish Linklater) to help her track down Karen and find the truth to her daughters disappearance. 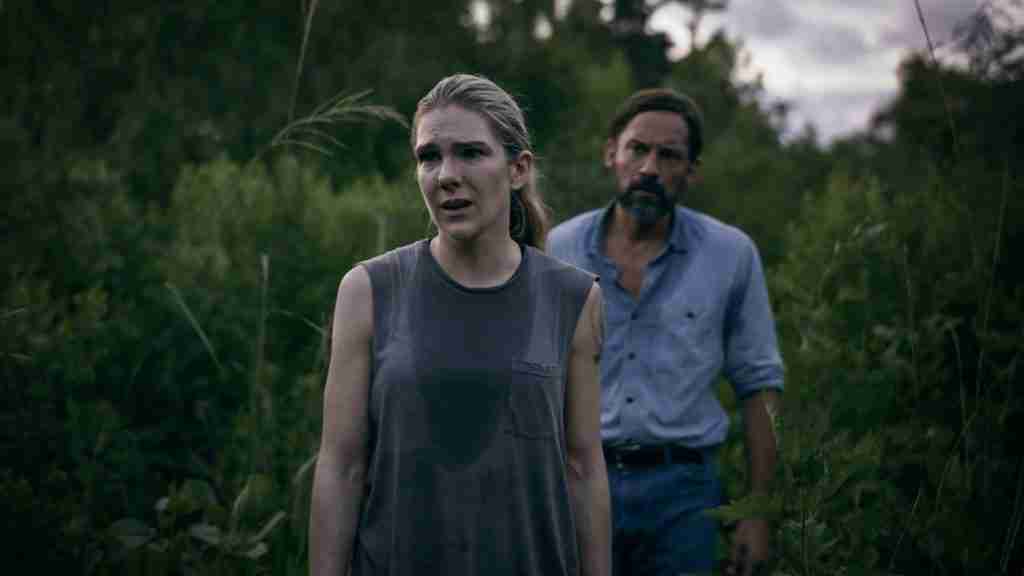 Tell Me Your Secrets Age Appropriate

Lets take a look at what parents need to know before allowing their kids to view Tell Me Your Secrets.

Language: For a series filled with mature content, the language is pretty mild. The harshest word you will come across is the B-word and I believe it was only said once in the entire series. Other words like d*mn and h*ll are used but not often.

Violence: There are plenty of violent in this series, as you may expect from a series about a serial killer. Girls are shown bloody, beaten over the head with a hammer and gasping to breathe. An old lady is murdered by suffocation. There is an attack on a police officer and he is held captive. Girls are shown being tortured. There is a discussion of girls being mutilated in a group home, by sterilization and infection due to complications of having their eggs harvested (against their will). A dead body is shown bloated in a lake.

Drugs: Drug use (smoking pot) is shown in this series.

Tell Me Your Secrets was filmed in 2018 and intended to air on the TNT channel. For one reason or another, TNT never aired the 10 episode series, instead selling it to Amazon Studio’s. Perhaps, TNT made the right choice afterall by shelving the show.  Now don’t get me wrong, I am a sucker for any run-of-the-mill serial killer type series and was hoping Tell Me Your Secrets would be another character study into the psyche of those individuals.

Instead Tell Me Your Secrets is centered around a grieving mother, who viewers will immediately sympathize for but strangely enough becomes one of the most tiresome characters. Not to say Amy Brenneman isn’t a talented actress, I loved her in The Leftovers, but the script quickly turns on her, and in the process confuses viewers as to who exactly is the hero and who is the ‘monster’ in this series.  On the flip side, we have Lily Rabe as Karen/Emma, the possible villain with amnesia. Lily Rabe delivers a convincing portrayal of an individual desperate to remember her past and in doing so, she soon becomes the more likeable character, and has viewers more engaged in her story of recalling a horrifying past than the storyline of the grieving mother looking for answers.

This series major flaw comes with a strange diversion from the main storyline, when the town Karen/Emma is hiding in begins to see orphans disappearing. These subplots only serve to distract from the main plot and leaves viewers confused to its relevance. By the times the series wraps up, the mysteries are solved but you may not exactly like the outcome. Tell Me Your Secrets does end with a shocking twist which leaves it open for a season 2, but at this point, do we really care? 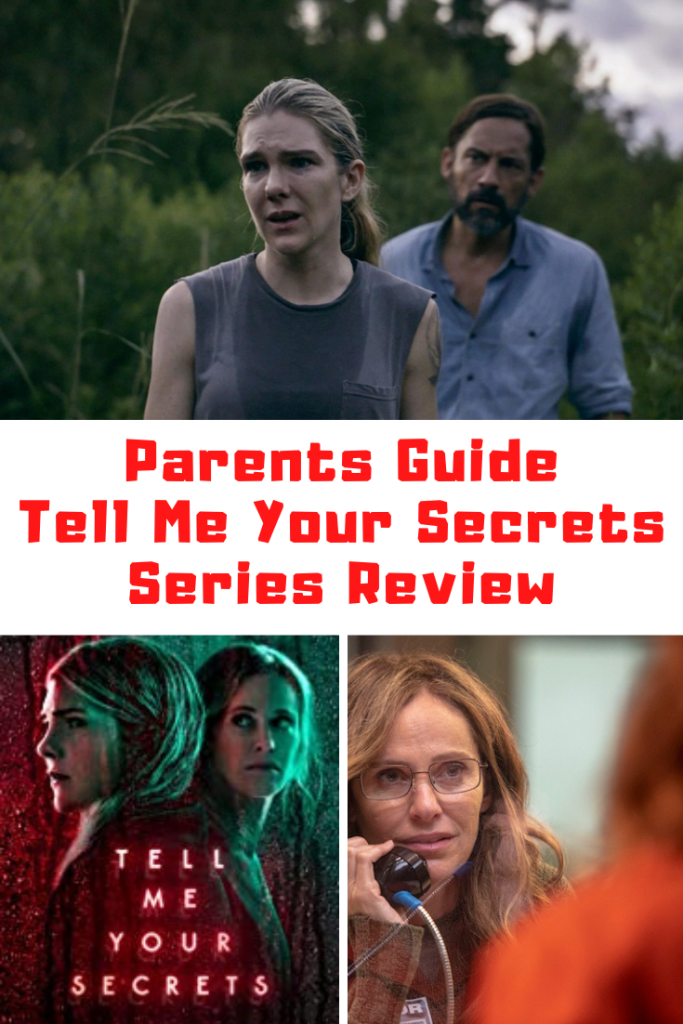