DisneyPlus’ Flora And Ulysses is a sweet, funny family friendly movie which inspired hope in all of us. Check out the details in my parents guide movie review. 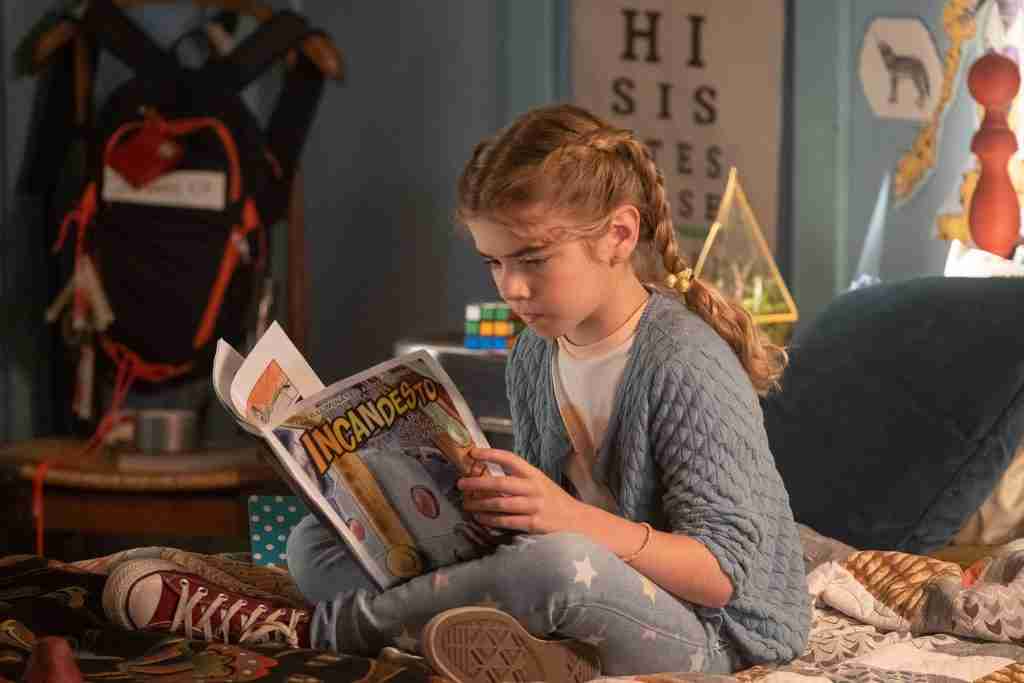 Disney Plus’ Flora And Ulysses, which is based off the popular Kate DiCamillo book of the same name, is dropping on the streaming service this Friday February 19th! Flora And Ulysses delivers fans a new Disney super hero, yet this film is not based in the Marvel Cinematic Universe and the super hero is literally an animal, a squirrel to be exact! Check out all the details in my parents guide movie review.

Flora (Matilda Lawler) is a smart, quirky 10 year old girl who loves her comic books. Her parents Phyllis (Alyson Hannigan) and George (Ben Schwartz) are separated and as one can expect, Flora is not taking it well. Her situation has left her as a bit of a cynic. Enter Ulysses, a squirrel with super powers who Flora saves from being sucked up in a vacuum cleaner. There is only one problem, no one believes her and in fact, her mother wants to kill Ulysses.

Flora finds an ally in neighbor William (Benjamin Evan Ainsworth), who suffers from hysterical blindness. The two work together to try to save Ulysses from Miller (Danny Pudi), an Animal Control worked, who is ready to get revenge after a mishap with a raccoon. 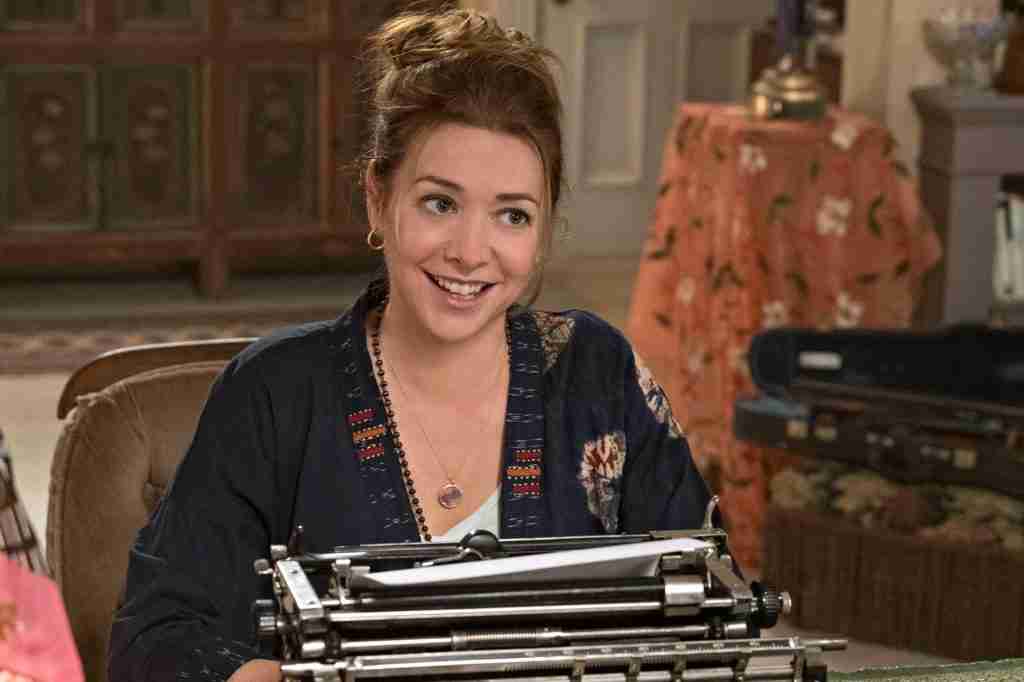 Lets take a look at what parents need to know before allowing their kids to view Flora And Ulysses.

Language: There is no strong language in which parents need to be made aware of.

Violence: There is a scene in which one character shoots another character with a tranquilizer gun. There are some crazy antics with a squirrel which can look dangerous at times.

Mature Content: Flora’s parents are seperated, which can be triggering for some children going through the same situation. Flora’s mom is an adult romance novelist but no details of her writing is discussed in the film.

Flora And Ulysses features a flying super hero squirrel and while GCI animals can become “iffy” at times, think live action Lion King, I was pleassantly surprised just how realistic Ulysses looked in this film. With the release od Flora And Ulysses being delayed, it’s been over 2 years since filming wrapped, it appears the CGI team put much thought, effort and money into making the animals look as real and believable as possible.  Ulysses was 100% CGI into the film and the cast had to work with a grey stuffed ball in place of a real squirrel. Yet Matilda Lawler who plays Flora, looks very natural as she interacts with Ulysses on screen, it’s as if a real life super hero squirrel was actually her costar!

Flora and Ulysses had Ducktales alumi Ben Schwartz and Danny Puni reunite and bring the comedy gold. I have to admit, when I first heard Schwartz was playing Flora’s father in this movie, I was a bit taken aback. Other than Ducktales, when I think of Schwartz I think of him as the voice of Sonic That Hedgehog and that funny guy from the Netflix series Spaceforce, not as a dad. But he really sold the dad role in Flora And Ulysses! Sure he was a comic book loving “fun” dad but he also brought so much heart into the role, you can just tell him and Matilda bonded making this film.

Perhaps what stuck me most about Flora And Ulysses is how it balances the funny, geeky and even superhero themes with an underlying message of family, friendship, and hope. There are definitely moments which will have you bursting out with laughter and perhaps side-eyeing every cat you come across, and the next moment you may be wiping a tear or two away. But most importantly, Flora And Ulysses is an all around feel good movie, a movie we all can use in our lives right now. 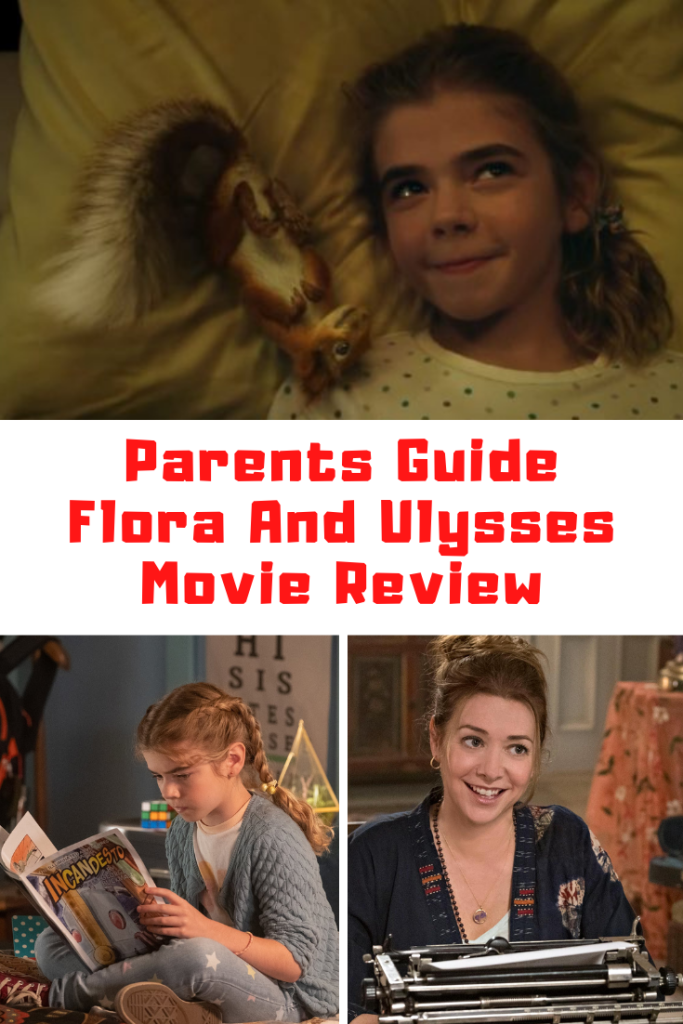