Judas And The Black Messiah is a powerful true story based on Black Panther leader Fred Hampton. A solid drama which forces you to challenge yourself. Check out the details in my parents guide movie review. 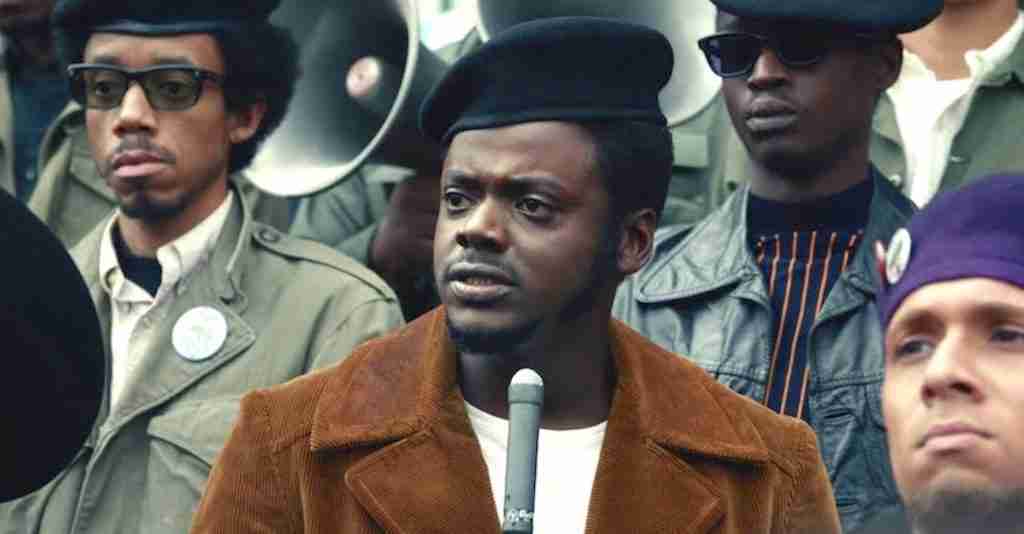 Judas And The Black Messiah is playing in theaters and also streaming on HBO Max. It follows William O’ Neal, a FBI informant who joined the Black Panther Party in Chicago. O’neal shared his story in a 1990 PBS special which aired called Eyes on the Prize II: America at the Racial Crossroads. This is where Judas And The Black Messiah picks up, where an interviewer asks an aged Lakeith Stanfield(who plays William O’ Neal) how he would tell his children about his role in the Black Panther’s and Hampton’s death. Check out all the details in my parents guide movie review.

Judas And The Black Messiah follows the true story of Black Panthers’ Chicago branch leader Fred Hampton (Daniel Kaluuya) and thief turned informant William O’Neal (LaKeith Stanfield).  It begins when FBI agent Roy Mitchell (Jesse Plemons) forces O’Neal to join the Black Panther’s and get intel the bureau. but as O’Neil becomes more involved with the Black Panther Party, he begins to become more and more conflicted and worries about being ratted out as a traitors to his people. 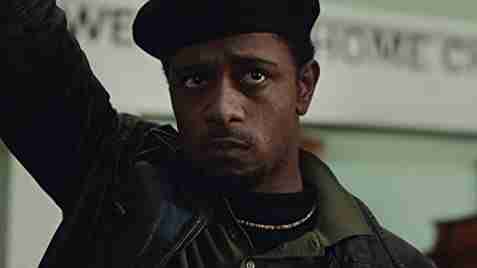 Lets take a look at what parents need to know before letting their kids watch Judas And The Black Messiah.

Language: The language in this film is extremely harsh. It includes words like: the F-word, the S-word, the N-word, the B-word, d*mn and much more. These words are used frequently throughout the entire film.

Violence: The film contains a lot of violence from priosn violence and torture, guns and shootings, murder, beatings, arson carried out by the police and violence carried out by government officials.

Drugs/Alcohol: There is alcohol consumption and drug use throughout the film.

Judas And the Black Messiah brings an intensity to the screen, perhaps due to its powerful true story of the Black Panther Party and leader Fred Hampton. The film brings to light the governments attack of the Black Panthers, labeling them as a terrorist organization and declaring them a national threat due to their stance on racial and social justice.  This story seems to come at a time most needed, particularly since the death of George Floyd last year led to ‘Black Lives Matters’ protest for racial justice across the globe. Judas And The Black Messiah seems to push its agenda while also focusing on Fred Hampton’s dedication to the movement.  Along with this we have O’Neal’s storyline, and at times if one doesn’t know the history of these individuals, the story becomes a bit muddled in plot due to the the way it jumps directly into the story with little background of the characters.

Performances by both LaKeith Stanfield and Daniel Kaluuya were phenominal, with Kaluuya even taking on Hampton’s charism and what seems like a southern drawl dilect.  When Kaluuya gives his speeches in the film, he projects the power which inspires a crowd. In fact he nails this accent of Hampton’s so well, at times I had trouble identifying exactly what he was saying and was forced to turn the subtitles on so I could follow along in the film. Kaluuya’s commitment to portraying Hampton was unrelenting and it was obvious he studied Hampton before filming because he not only nailed the accent but also some of the gestures Hampton was known for. I forsee some award nominations brewing for these actors!

Judas And The Black Messiah is not a perfect film but it is a needed film. For those who may have heard of the Black Panthers but know little about them, this film seems like a great starting point to learn some of the history. It will make you angry and perhaps even martyrizing Fred Hampton, the ‘Black Messiah’, a man who dedicated his life to the movement and was tragically taken from this world at the age of 21. And we have ‘Judas’ who betrays the Messiah, yet this film does offer a bit of humanity to O’Neal, showing the Catch-22 position he was forced into and his internal struggle with being a traitor while also wanting to contribute to the movement. While Judas And The Black Messiah was originally scheduled to be released in June of 2020, it does seem fitting for a February Black History month release. Perhaps we can learn a little something about the Black Panther organized, or even unlearn some of the things we were taught about them. 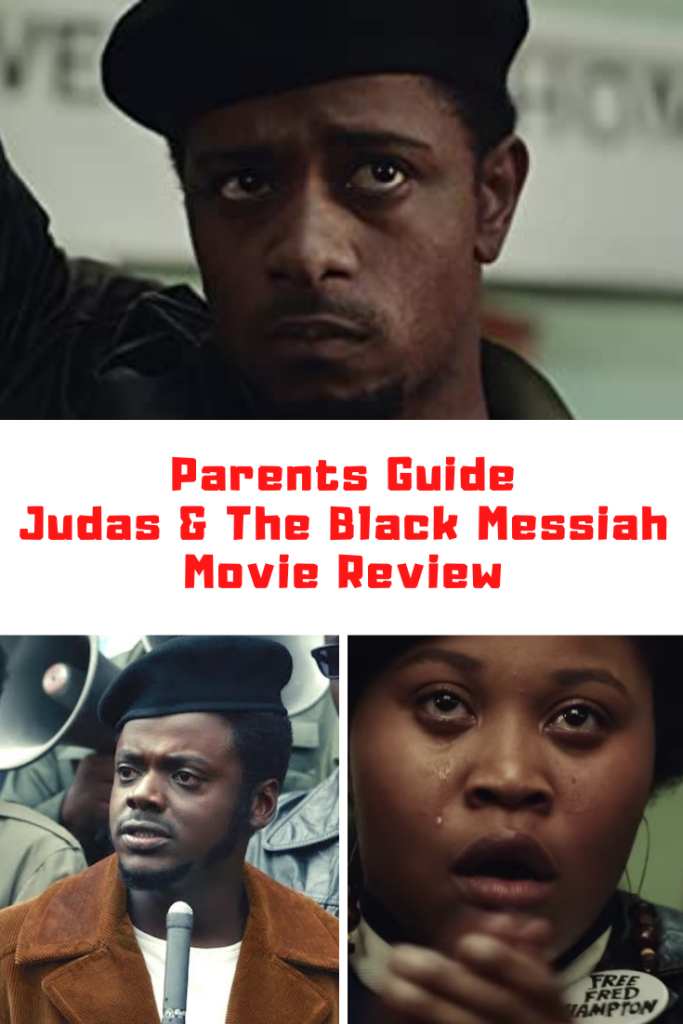