Minari is a slow-paced yet heartwarming film which dares to question, is the “American Dream” for everyone? Check out the details in my parents guide movie review. 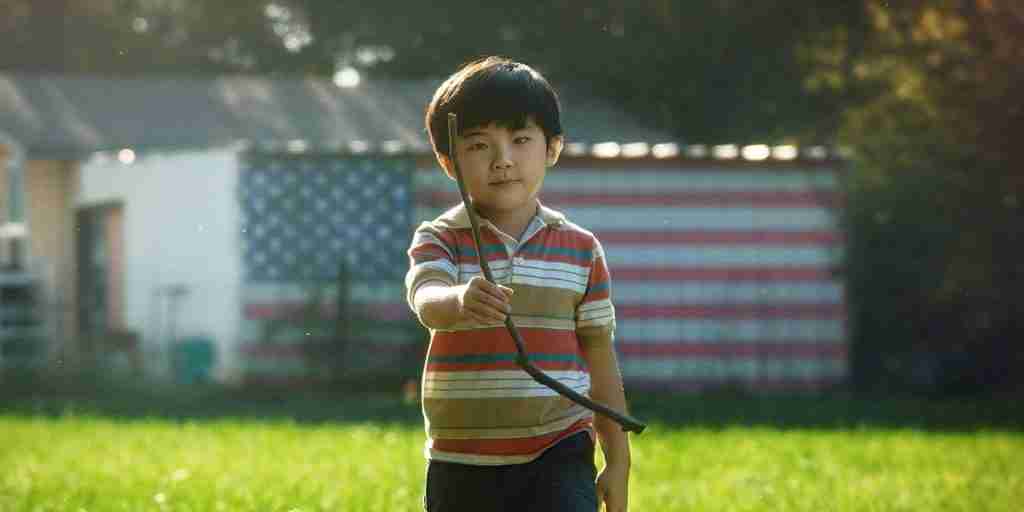 Minari is now available to rent on premium video on demand and has been this years much celebrated film.  Written and directed by Lee Isaac Chung and star Steven Yeun, who you may recognize as Glenn from The Walking Dead, this is going to be one of those films you don’t want to miss. Check out all the details in my parents guide movie review.

Jacob Yi (Steven Yeun) moved his family from California to Arkansas to follow his dream of owning his own farm. Jacob’s son David (Alan S. Kim) and his daughter Anne (Noel Cho) try to make their way in Arkansas while their mother Monica (Yeri Han) regrets the move and wishes for their family to return to California. To make matters more complicated, Monica’s mother Soonja (Yuh-jung Youn) comes to stay with the family in hopes of helping but her deterioating health and other financial problems only causes problems for the Yi family. 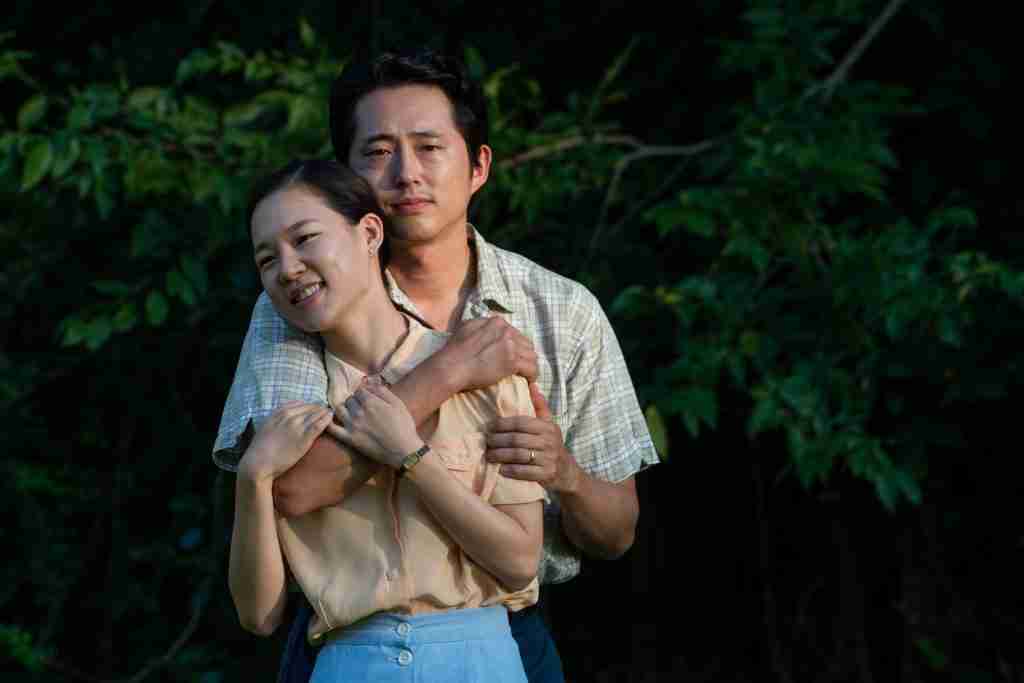 Lets take a look at what parents need to know before allowing their kids to watch Minari.

Language: The film consists of a mixture of Korean and English, with about 75% of the film being in Korean with subtitles provided. The language is mild, with the only words to be concerned out are said in Korean and viewed on the subtitles. These words include: b*stard and pen*s.

Mature Content: There are a few scenes which may be disturbing for kids to view. There is a barn fire which destroys a business. There is a scene in which a young boy serves his grandmother his own urine. The parents in this film argue often, which could also be triggering for some children.

George Carlin once said, “That’s why they call it the American Dream, because you have to be asleep to believe it.” And yet, individuals across our nation pour their blood, sweat and lifelong savings into making their “American Dream” come true. Minari is a personal tale of writer/director Lee Isaac Chung. The film reflects much of Chung’s own life of his childhood, when his father moved his entire family to Arkansas to pursue his dream of being a farmer. And while Chung admits his screenplay is based on memories of this time, one hopes the colorful characters we come across in this film are based on real life individuals.

The casting, as well as the characters of Minari could not be more spot on. Steven Yeun, who viewers may recognize as Glenn from The Walking Dead, plays Jacob and gives a somber performance as the head of the Yi family who sets out to pursue his dream of being a farmer. While the role of Jacob is not heavy on dialogue, and much of his dialogue is spoken in Korean, Yeun demonstrates his incredible range as an actor in this film with body language, from the way he stands to even slumping in his chair. Juxtaposed to Yeun’s character is his foul mouthed mother-in-law Soonja, played by Yuh-jung Youn, who brings the humor and a bit of fiestiness to the film. She is not a “normal grandma” as her grandson David proclaims, yet with all the crudeness she brings to the story she is also central to the heart of it. She is neither warm or gentle but her dedication to her family and optimism in the face of adversity is an example of the resilience embedded into this families genes.

Maybe Carlin was right, one does have to be asleep to achieve the American Dream but Minari is proof that from time to time everyone wakes up eventually, but there is a moment in that hazy inbetween of rising and slumber where we straddle the dreamworld and get a glimpse of that dream as reality just before it fades away.  If we focus hard enough and endure there is a ghost of a chance that we can all come close, or at the very least find enough inspiration to keep going. 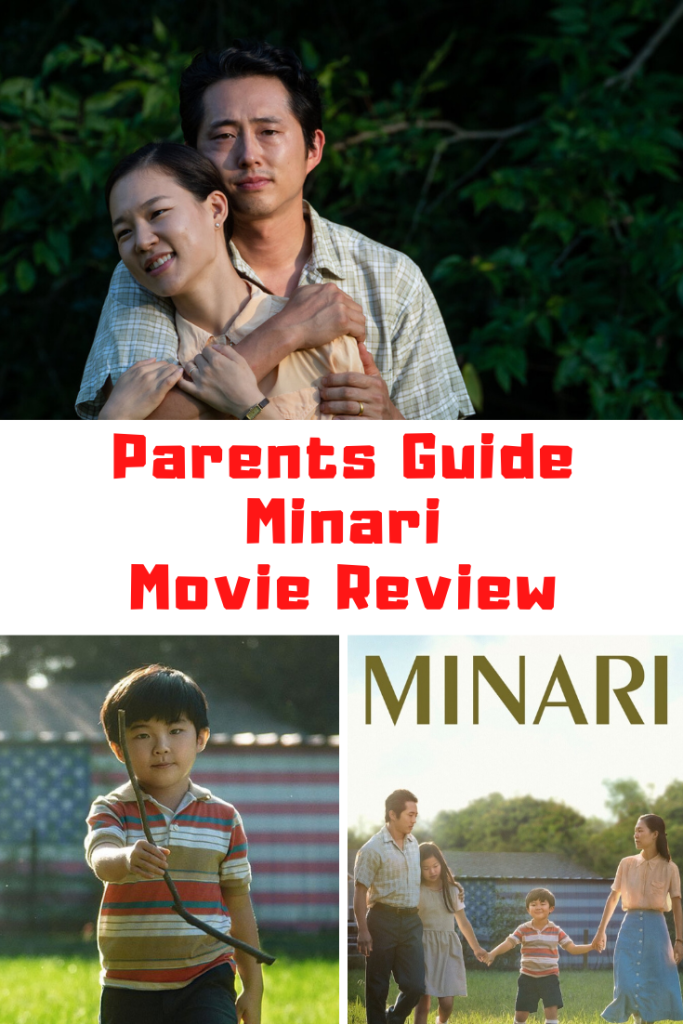