Netflix’s new YA drama, Ginny & Georgia is a fun binge watch which will appeal to adults and teens alike. Check out all the details in my parents guide review. 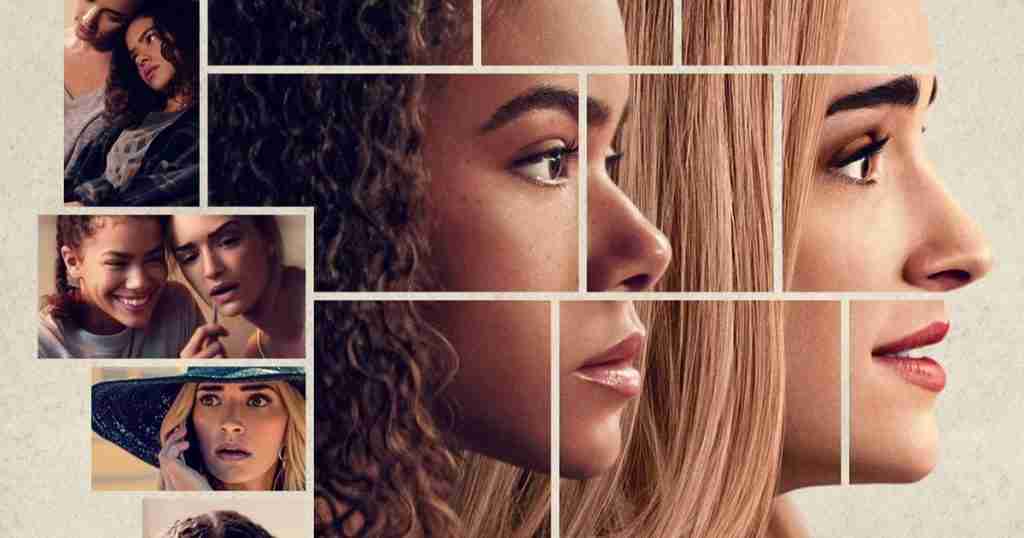 Netflix’s new series Ginny & Georgia is dropping on the streaming service February 24th. The series centers around a single mother, who will do just about anything for her kids and her relationship with her teenage daughter. If the concept reminds you of Gilmore Girls, you aren’t alone, it was my first thought as well. But as you dive further into the series, you will soon find out it is similar to Gilmore Girls but on steriods; with sex, theft, and possible murders. Check out the details in my parents guide review.

Ginny (Antonia Gentry) is a 15-year old biracial teen, who just moved to Wellsbury with her mom Georgia (Brianne Howey) and her little brother Austin (Diesel La Torraca) for a fresh start. Ginny has never had a stable life due to her mother having her when she was a teenager and her dad, Zion (Nathan Mitchell), is a photographer who never sticks around very long.

Ginny seems to have taken to her new life in Wellsbury, she has made friends and even has a boyfriend. While Georgia does her best to forge a new beginning, it seems like she can not escape her past and when her secrets come to life, it causes strife between her and her children. 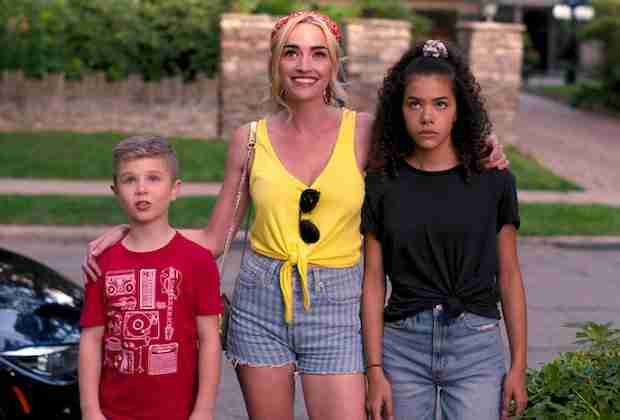 Lets take a look at what parents need to know before letting their kids watch Ginny & Georgia.

Language: There is some harsh language in this series with words and phrases including: the B-word, the S-word, d*ck, p*&&y, a**, a**h*le, d*mn, g-d d*mn and some sexual phrases, one example being “lick your balls.”

Sexual Content: The biggest warning for parents in this series is the sexual content it contains. The series contains: Teen sex and pregnancy, molestation, sexting & texting provocative photos, the “Plan B” pill to prevent pregnancy, and more.

Drugs/Alcohol: Underage drinking occurs in this series as well as smoking weed.

Mature Content: Other disturbing content in this series includes guns, shooting of a person and an animal, racism and self harm.

Where Netflix’s Ginny & Georgia got it right was in the casting. Newcomer Antonia Gentry delivers a powerhouse of a performance as Ginny, the teen who is grappling with adjusting to her new life in Wellsbury, a flighty mother, and all the normal difficulties that come with being a teenager. Gentry’s transformation on screen from an uncomfortable-in-her-own-skin girl to a self confident, wise-beyond-her-years woman is remarkable and does not feel forced, like so many in these sort of roles are. In contrast is Georgia, played by Brianne Howey, who has mastered the art of using her looks and charm to control men. The allure Howey exudes on screen seems to come effortlessly but where she truly excels in this role is revealing her darker side yet never villainizing herself. Georgia does what she does for the benefit of her children, and while some acts are truly horrifying, viewers are always rooting for her because her intentions are from a place of love.

When it comes down to it, Ginny & Georgia is a series about unconditional love and the lengths one mother will go to give her children a better life, a life she never had. And perhaps, that is also where the series falls short. Georgia’s motives often become muddled as she is constantly keeping secrets from her children and makes choices which potentially compromise the “comfortable” life she has given them.

Netflix has done an amazing job at delivering these types of series; ones which will appeal to a younger audience, while also entertaining an older crowd. Ginny & Georgia is no different, and fits into this genre well. It is not a fast binge, the series includes 10 episodes with each episode running around 50 minutes, but the ride is enjoyable. It tackles some hard issues, such as self harm and teen pregnancy, but it never gets “too” dark. And that is the beauty of it, at times you may feel you are watching a Gilmore Girls episode, with a light musical score and cheesy lines, and the next minute a murder is being covered up and we are seeing a hot employee/boss sex scene. It is this dichotomy that precisely captures the reality of life in a modern family from a Zoomers perspective. While not everyone has such dark secrets to escape, most of us can relate to having regrets in life. Learning as you get older that hindsight in 20/20, and attempting to sheild your children from the dangers of the world by placating them with a “perfect” life is not a foreign concept. Having those suburban picturesque days interlaced with the gloomy, harsh truths is the epitome of life we all have to navigate.  Ginny & Georgia offers us a glimpse into their truth, and there is much to draw a correlation to our own. 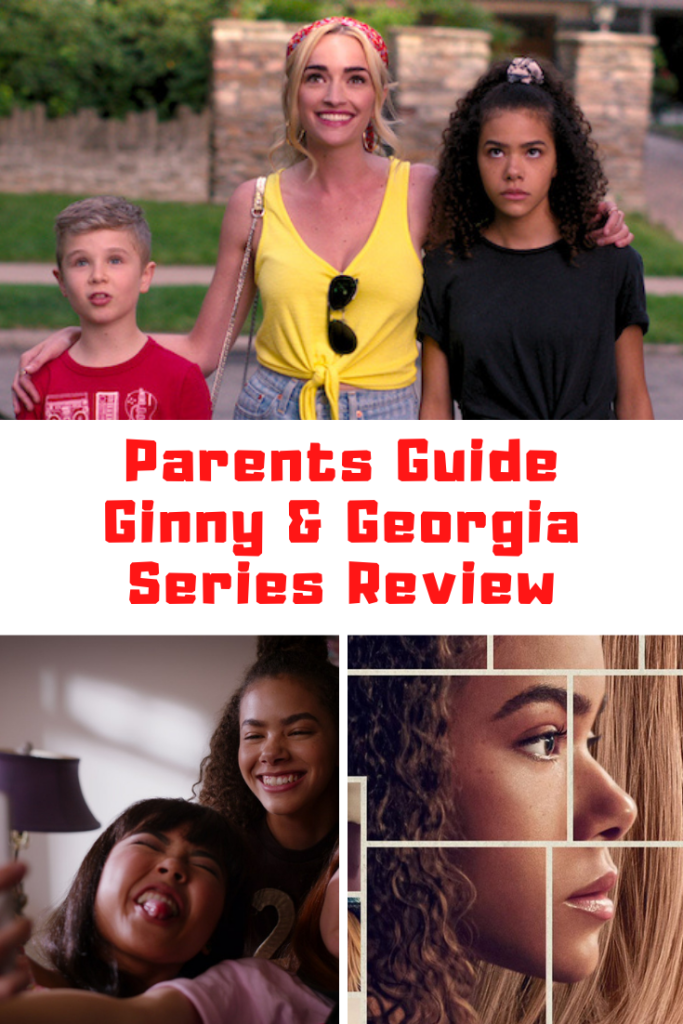